Australian soap Neighbours will be putting fans through the wringer this week with a double bill of episodes as part of its 35th anniversary celebrations. As well as the usual instalments during the day, there will be a series of late-night episodes which will see some darker storylines playing out. Titled Neighbours: End Game, there will be mature content and themes in the post-watershed show.

Neighbours has already confirmed three deaths will occur during this week as well as five weddings.

There will also be 11 returning characters from across the years with nods to the past.

Neighbours: End Game kicked off on Monday, March 16 with episodes airing every weekday night on Channel 5 at 10pm.

However, the most recent episodes hinted one character could be reaching the end after dastardly Finn Kelly (played by Rob Mills) made plans to take down those he perceived to be his enemies. 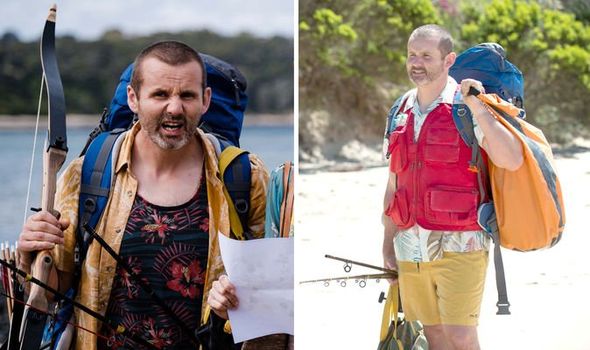 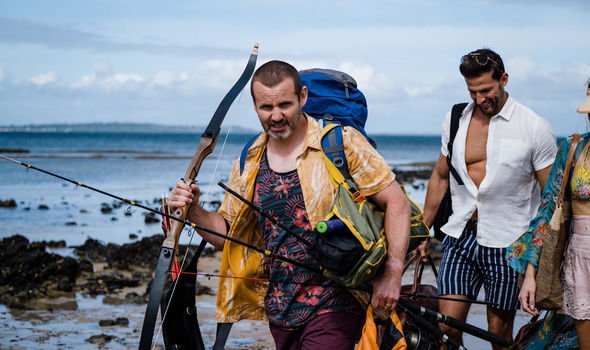 Toadie Rebecchi (Ryan Moloney) headed to the island for some rest and relaxation, along with his friends but little did he know about the danger he’d put himself in.

The lawyer went fishing but he found himself alone with villain Finn, who knocked him on the head with a rock.

Shortly before, Toadie grew suspicious after he found the dinghy Bea Nilsson (Bonnie Anderson) had supposedly left the island in.

Toadie discovered the vessel hidden under some bushes and started to believe there was foul play with someone purposely covering it over. 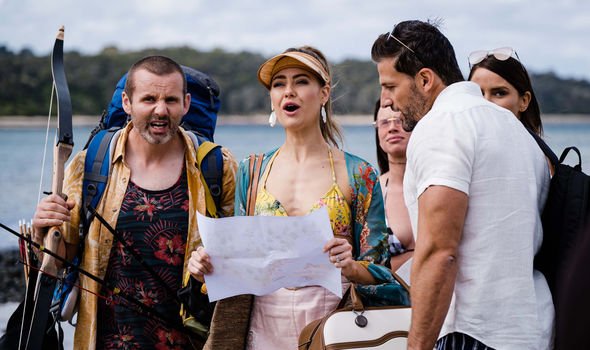 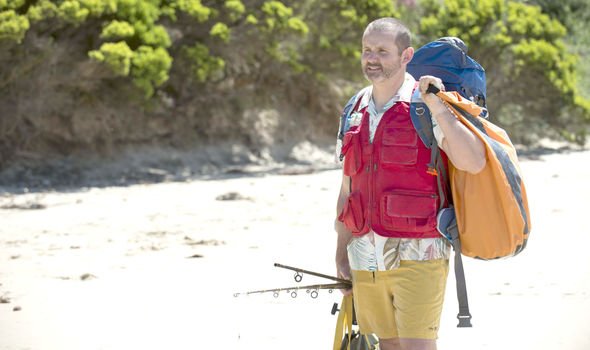 Not realising the truth, Toadie asked Finn to help him inspect the boat closely.

While Toadie had his back turned, Finn struck him and pierced a hole in the dinghy.

Finn then cast the dinghy out to sea with an unconscious Toadie inside and the small boat rapidly taking in water and starting to sink.

Many fans are now worried about the long-standing character and if he’s been killed off from the show.

Teasing the late-night episodes, soap star Moloney said: “Well for Toadie, it seems like a great idea at the time – grab the fishing rod for some down time, kick back but it definitely doesn’t turn out that way….let’s just say, not everyone comes home – and Finn Kelly definitely isn’t on my Christmas card list this year.”

His words hint Toadie is trouble and could have been murdered by the evil schoolteacher.

Nevertheless, there’s hope Toadie may have survived after he was waiting for his water taxi to take him back to the mainland.

Perhaps the water taxi will notice the dinghy cast afloat and find Toadie just in the nick of time?

Also, it seems odd for the programme-makers to kill off the character who has been a mainstay on the soap for nearly 27 years.

Additionally, Moloney has teased where he’d like to see the soap go in the next 35 years.

He said: “Well, it would be fun to see Toadie as a grandfather, Nell all grown up and we’re all driving around in electric cars.”

Moloney’s words suggest Toadie could be sticking around for some time yet.

Then again, viewers will have to wait and see how things pan out, but it looks like Neighbours: End Game will be a gripping watch.

Neighbours airs on Channel 5 daily on weekdays at 1.45pm and 5.30pm

Neighbours: End Game airs every night this week on Channel 5 at 10pm