NCIS has seen an almost complete cast overhaul in recent years. One by one, the team which made the show a hit disbanded with the majority leaving the series behind for good. Despite it being hard to imagine any other actors taking on these iconic roles, actress Jennifer Aniston was originally an option.

Jennifer Aniston rose to fame in 90s classic comedy Friends as the once spoiled and fashion-forward Rachel Green.

Rachel’s on/off relationship with Ross Gellar (played by David Schwimmer) was an ongoing storyline throughout the show’s 10-year run.

Over the years, Aniston won numerous accolades including a Primetime Emmy Award for Outstanding Lead Actress in a Comedy Series in 2002 and the Golden Globe Award for Best

Actress in a Television Series Musical or Comedy in 2003.

Nearing the end of her time on Friends, Aniston did start thinking about her future career as an actress. 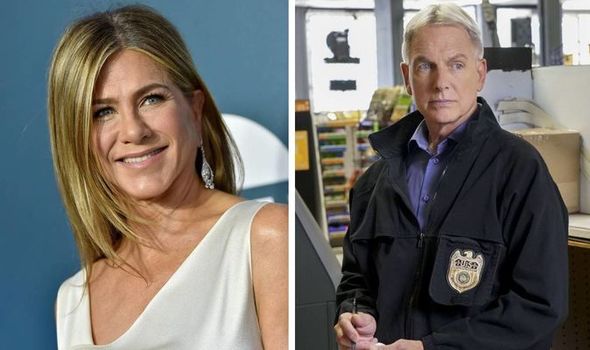 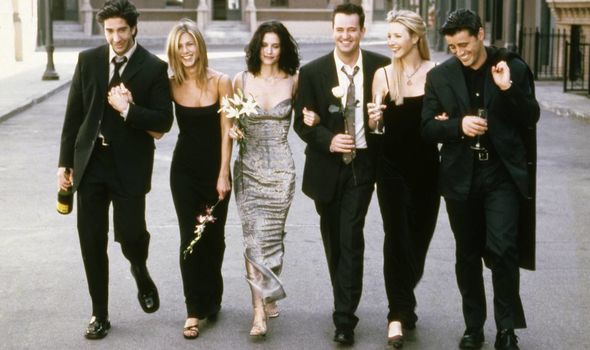 Who did Friends actress Jennifer Aniston almost play in NCIS?

While Aniston has never openly talked about the show, it has been widely reported she was very interested in joining the cast of NCIS.

This would have been something entirely different from what Aniston had been used to at this point.

She was up for the role of Agent Caitlin “Kate” Todd, so would have been a key member of the team in the early days of the drama.

Unfortunately for Aniston, the part of Kate ended up going to actress Sasha Alexander in the end. 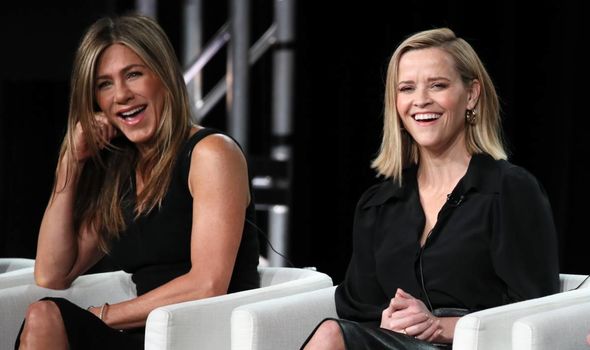 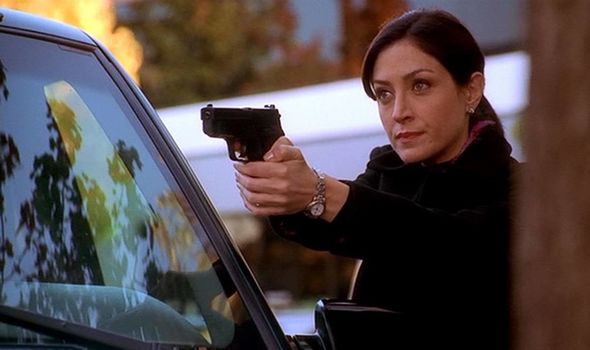 Aniston wasn’t actually able to star in NCIS due to her commitment to Friends.

At the time, filming had not yet finished on the final season of the popular comedy.

For her to have the part, the creators of NCIS would have had to postpone filming for a year which they were unable to do.

So Aniston just missed out on the role but of course, she has still gone on to have a successful career.

After starring in Friends for 10 seasons, Aniston has been in numerous television series and films.

These include Marley and Me, He’s Just Not That Into You, Just Go With It, Horrible Bosses, Cake, Dumplin’ and Murder Mystery.

One of her most recent projects is The Morning Show on Apple TV+ where she plays Alex Levy.

She will also be starring in the new drama Hail Mary which is about a former Miss USA contestant becoming a successful sports manager.

Hail Mary is currently in the pre-production stage according to IMDB.

Sadly for Kate Todd though, her story on NCIS did not end well.

At the end of series two, Kate was killed by Ari Haswari (Rudolf Martin), who the team had previously met in the first season.

Actress Alexander had quit the show to “pursue other opportunities”, so fans will never know if her character would have lasted longer if Aniston was in the role.

NCIS is available to watch on CBS.