NCIS season 17, episode 3 will be released on CBS on Tuesday, October 8. The latest episode of the series is set to pick up with the team as they deal with a new case as well as some lingering romantic feelings. Ahead of it’s air date, here’s everything that could happen in the new episode.

What will happen in NCIS season 17, episode 2?

US viewers will be able to watch Going Mobile on CBS on Tuesday, October 8.

The synopsis from CBS reads: “After the body of a Marine lieutenant is found hidden under an 18-wheeler, the team tracks the vehicle’s previous locations to pinpoint the crime scene and suspect.

“Sloane (played by Maria Bello) encourages the team to sit down and talk about Ziva’s (Cote de Pablo) recent reappearance.”

Viewers will remember that the first two episodes of the season focussed on the comeback of Ziva David to the town. 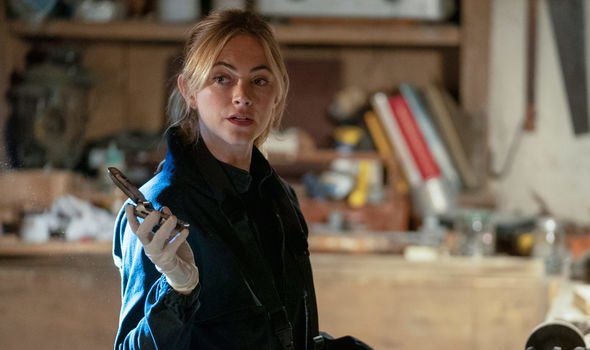 However, at the end of episode two, she seemingly left town after revealing that Tony DiNozzo (Michael Weatherly) didn’t know that she is alive.

CBS has revealed that she will be in four episodes this season, hinting that she could be coming back later in the show.

In the meantime, it seems like the latest outing will be continuing on without her.

A new promo video has also hinted at what could happen in episode three. 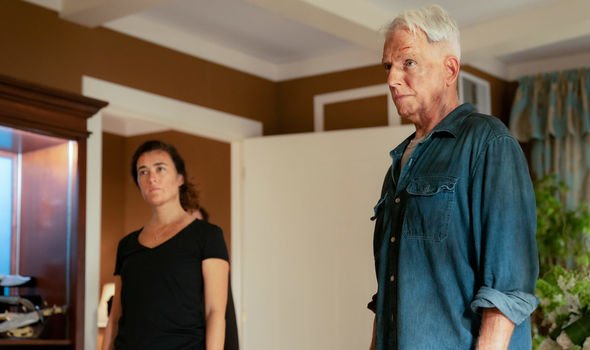 The short clip shows that the team may have to deal with a slightly unusual case.

After a body is found, the supposed murder weapon is a ceramic gnome.

This leads to Forensic Scientist Kasie Hines (Diona Reasonover) to quip “the old gnome to the dome.”

There is also some hints of romance brewing between Sloane and Gibbs in the eyes of the team.

Nick Torres (Wilmer Valderrama) confronts her in a lift saying: “Gibbs and you – we all know you have a thing.” 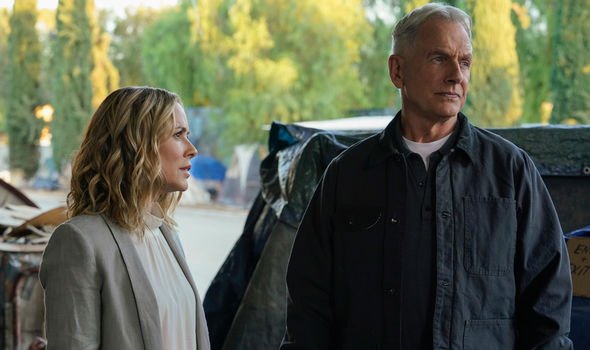 The clip ends on a seeming conversation between the pair as he asks if there’s anything she’d like to talk about.

Fans of the show will know that sparks have been flying between the pair over the last few seasons.

Sloane was first introduced to the show in season 15 and has developed a close relationship with Gibbs in the time since.

Actor Maria Bello spoke to Entertainment Tonight earlier this year about the chemistry between the characters. 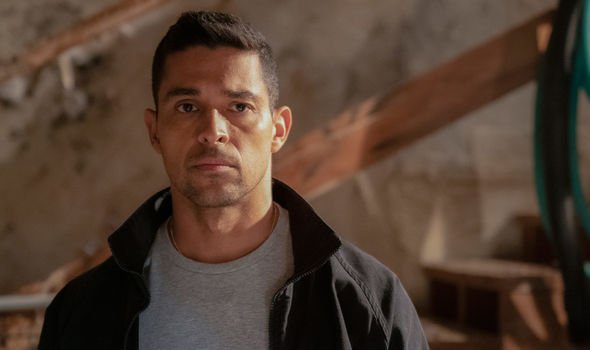 She said: “I really love Gibbs and Sloane’s energy together.

“I think we have found something so fun over the last couple of years.

Whether romance will blossom in episode three remains to be seen but all signs are pointing in that direction.

However, while US fans are able to watch the latest outing on CBS, there has been no news yet about when the show will return to Fox UK.

Based on when it appeared last year, it is expected to drop in early 2020 in the UK.

NCIS season 17 airs on CBS in America on Tuesdays.

Matt Tebbutt hits out as Saturday Kitchen guests ‘take over’ show: ‘What am I doing here?’