This week NCIS Los Angeles saw the unit trying to track down a stolen painting worth millions. The picture was going to be used to fund terrorism unless the sale could be stopped. The episode also saw Kensi Blye (Daniela Ruah) going undercover for the case. As always, there was a strong guest cast to support the main stars of the series.

Who is in the cast of NCIS Provenance?

American actress Moon Bloodgood is best known for her work on TV series Terminator: Salvation and The Sessions. 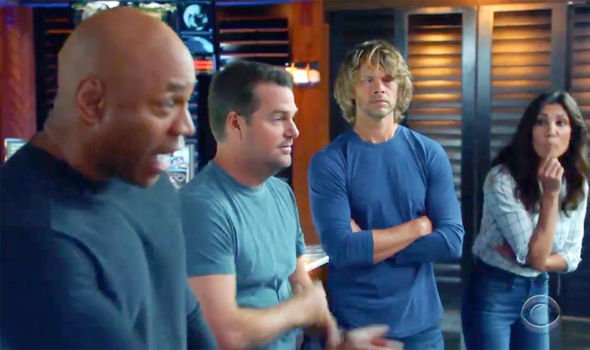 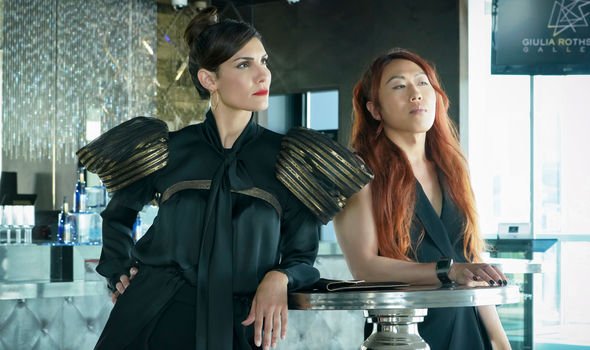 US star Cerina Vincent has steadily built up her career over the years with parts in Californication, Bones, Mike & Molly, as well as a number of other shows.

However, she’s more recently starred in Stuck in the Middle and The Reflex Experience.

According to IMDb, she’ll next be featuring in The New Girl and Killing Eleanor.

Luis Carazo has starred in Vampire: The Masquerade: L.A. By Night and Everyone I Love Is Dead.

His more high profile roles include turns in The Last Ship and Criminal Minds.

Up and coming star Miki Ishikawa has been no stranger to screens this year after starring in AMC’s The Terror: Infamy as Amy Yoshida and Cynthia Chen in TV series Hit.

Prior to this, the actress featured in the Nickelodeon show Zoey 101 and Yo Teach…!

Asian-American, non-binary and transfeminine star Nicky Endres has featured in the likes of One Day at a Time, Laps and Don’t Trust the B**** in Apartment 23.

They have also had roles in Victorious, Pushing Daisies and Unspeakable. 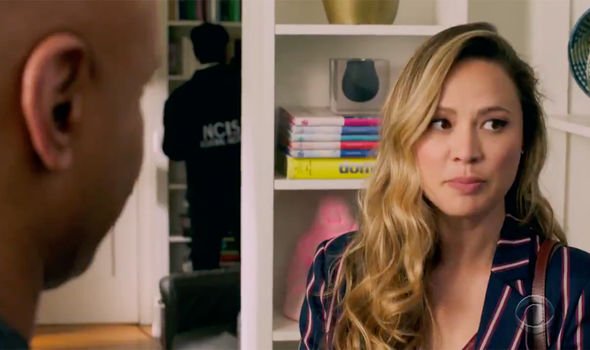 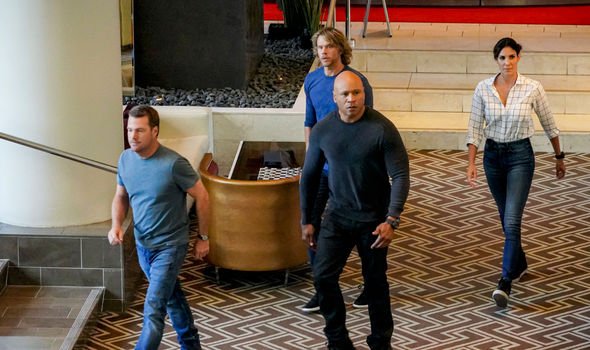 Many Levin has been on screens for over 25 years with her biggest role in Teen Wolf as Nurse Cross.

Her other credits include Age Appropriate, Bosch, True Blood and The X-Files, to name but a handful.

He’s starred in a multitude of shows including The Mentalist, Jane the virgin, Masters of Sex and It’s Always Sunny in Philadelphia.

Dawn Noel returned to NCIS LA having previously played LAPD officers in the show before.

She has also starred in Sistah Did What? and will be featuring in the upcoming show Fanged and Trust Love.

EastEnders spoilers: A bigger secret casts a shadow over Walford next week