Hetty’s (played by Linda Hunt) whereabouts and position in the NCIS: LA team has fallen victim to speculation throughout the 12th season on CBS. With the likes of Nell (Renee Felice Smith) and G Callen (Chris O’Donnell) in the dark about where their boss exactly is, the only interaction they’ve had for much of the series is via video link. However, with just a few episodes to go, Hetty will be involved in the storyline once more – but it may not bode well.

Callen found his life turned on its head as, just as he was readying himself to propose to Anna, he discovered she’d been working with a Russian gang.

However, all was not as it seemed as Anna’s old pal Joelle (Elizabeth Bogush) was kidnapped by nemesis Katya (Eve Harlow) on behalf of another Russian gang who wanted Anna in their hands to send her back to Eastern Europe.

Therefore, Hetty’s storyline has taken somewhat of a backseat as the team desperately scramble to ensure Anna’s safety and get to the bottom of the Russian gang’s crimes. 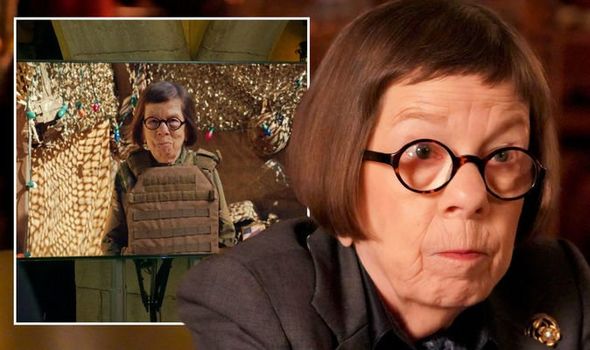 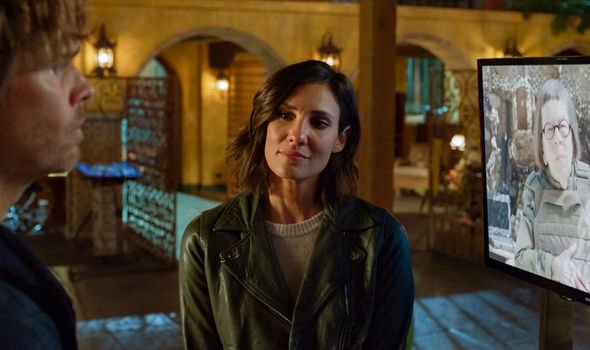 However, Hetty still is part and parcel of the NCIS: LA landscape going forward according to executive producer Scott Gemmill.

But given she’s already hinted at retirement in years gone by, many fans are expecting her to bow out eventually – whether in season 12 or beyond.

Hetty may not have physically been in touch with the team, but she has still found herself in dangerous situations, cutting a call off with Nell earlier in the series following an explosion.

And now, Gemmill has hinted she’ll be throwing herself into danger once more. 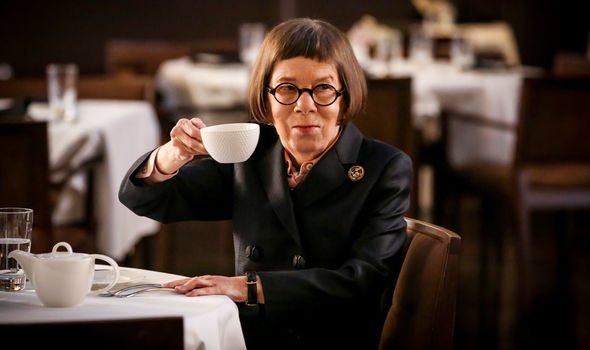 “Hetty sometimes puts her own safety at risk for the greater good,” Gemmill said of Hunt’s return to screens.

But delivering a dark hint, he continued to TV Insider: “And may soon find herself needing the team to come to her rescue for a change.”

Given Gemmill’s quotes about Hetty’s future combined with so much speculation about her future, could it be a clue the team will be powerless to whatever danger lies ahead?

While no official word of Hunt’s exit has come to light from CBS show bosses or Hunt herself, it’s certainly not an unlikely outcome.

After all, throughout season 12 of NCIS: LA, coronavirus guidelines rendered it tricky to have Hunt on set.

The Oscar-winning actress turned 75 last year, landing her in the vulnerable category when it comes to COVID guidelines.

With the CBS drama adhering to the strict measures, Hetty has only been able to appear via video link this season.

Combined with the character’s suggestions she may be moving on soon, could this storyline Gemmill has teased pave the way?

Fans shouldn’t have long to find out as filming on NCIS: LA season 12 has begun to wrap up.

“Here’s to endless laughter amongst craziness, camaraderie amongst discourse and creativity amongst confinement.

“Here’s to teamwork and the most wonderful fans and audience.”

NCIS LA continues Sundays on CBS in the USA.

The Hills Recap: War of the Bro-ses