EXCLUSIVE: Nancy Buirski, director of feature doc Desperate Souls, Dark City and the Legend of Midnight Cowboy, which just premiered at the Venice Film Festival, has signed a development deal with Cineflix Productions.

It comes after Buirski teamed with the production company on the doc, which explores the complex social and political history of John Schlesinger’s 1969 classic Midnight Cowboy.

The doc, which debuted on the Lido in the Venice Classics section, is produced by Buirski alongside Simon Kilmurry and Susan Margolin in association With Cineflix Productions and Foothill Productions.

It explores the people behind the classic film and its role as an inflection point in both cinema and society. Following its Venice debut, it is screening at the Telluride Film Festival.

Cineflix Productions’ President and Head of Content J.C. Mills and Cineflix Media’s co-founder and CEO Glen Salzman are among the executive producers. 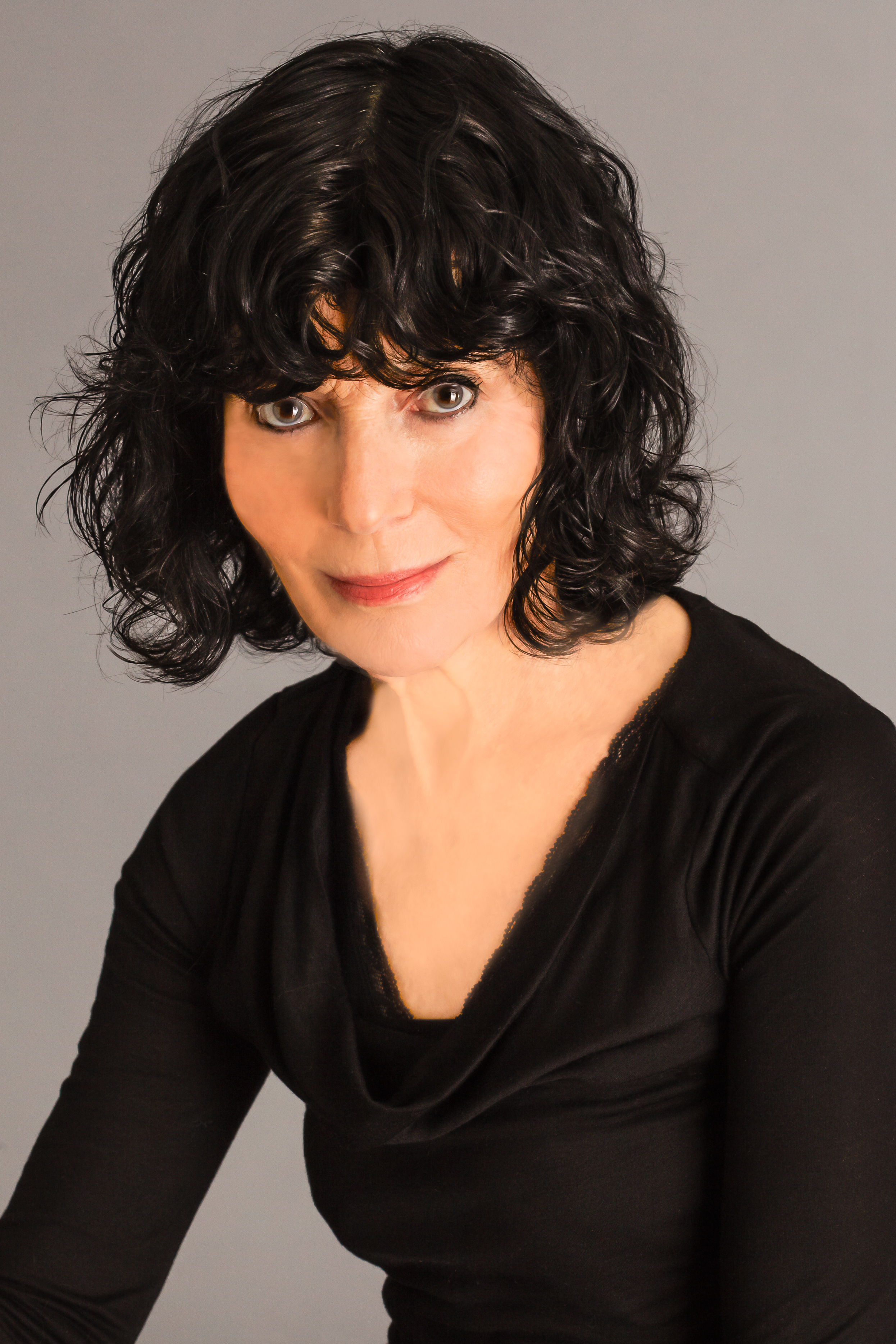 Following this, the new pact, will see Cineflix Productions finance the development of original content and provide production support for Buirski’s future projects. The deal was negotiated on behalf of Cineflix by Mills and Augusta Films by Susan Margolin, Buirski’s longtime producing partner.

Buirski is also behind films such as A Crime on the Bayou, The Loving Story, Afternoon of a Faun: Tanaquil Le Clercq, By Sidney Lumet, and The Rape of Recy Taylor. 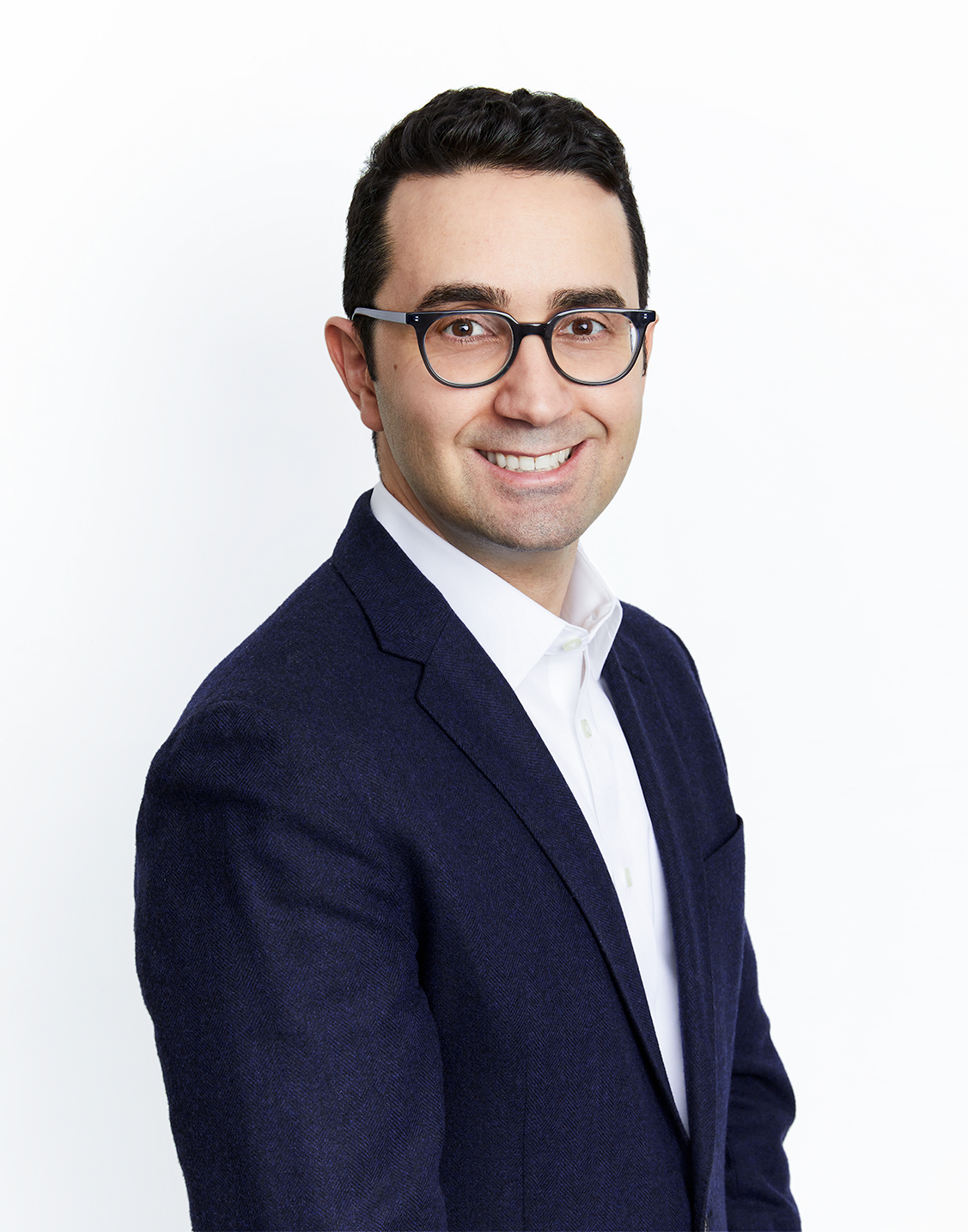 “J.C.’s understanding of my vision and his enthusiastic support for Desperate Souls, Dark City and the Legend of Midnight Cowboy has been truly important to our process,” said Buirski. “I’m thrilled that he and everyone at Cineflix will continue our future journey with the Augusta Films team.”

“At the end of our first conversation together, I knew that I wanted to work with Nancy on whatever she was doing next, and Desperate Souls, Dark City and the Legend of Midnight Cowboy became that project,” added Mills. “Her passion for filmmaking is clear in this beautifully crafted story that seamlessly weaves multiple storylines. We can’t wait to help her get even more projects off the ground.”

“Deeply” Regrets Comedy Video That Led To Child Sex Abuse Suit: “It Wasn’t Funny At All”

I’m A Celebrity: The most dangerous trials in the show’s history

'Vikings': Fans Reveal Their 'Favorite Female' Character (Not Including Lagertha) in the Series

What did Chris Brown say about DaBaby?