BBC Breakfast's Naga Munchetty looked like she was heading off to a Christmas party as she fronted the show today.

The presenter, 47, fronted the programme in a black sparkly top in the special Christmas Eve programme. 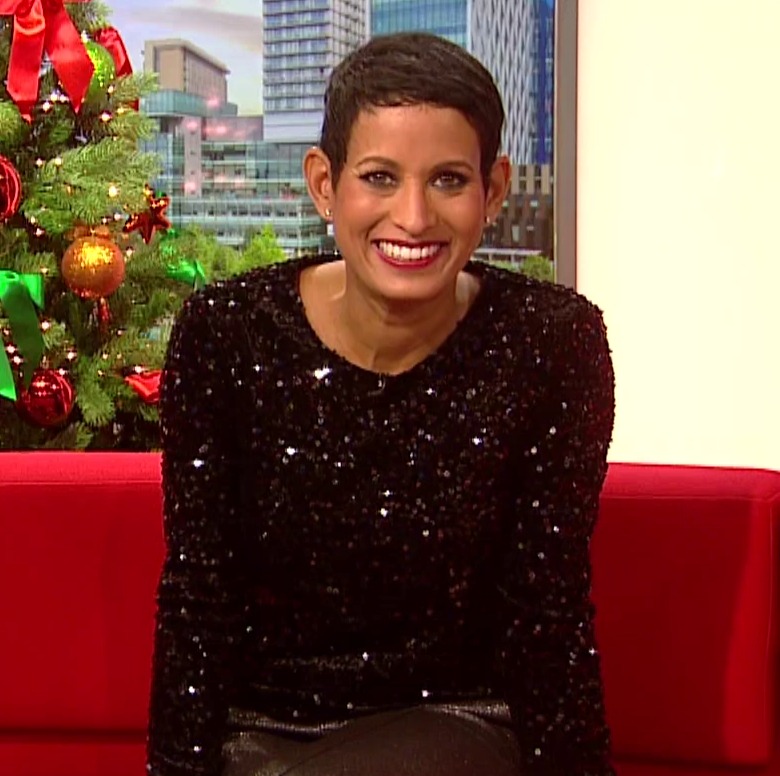 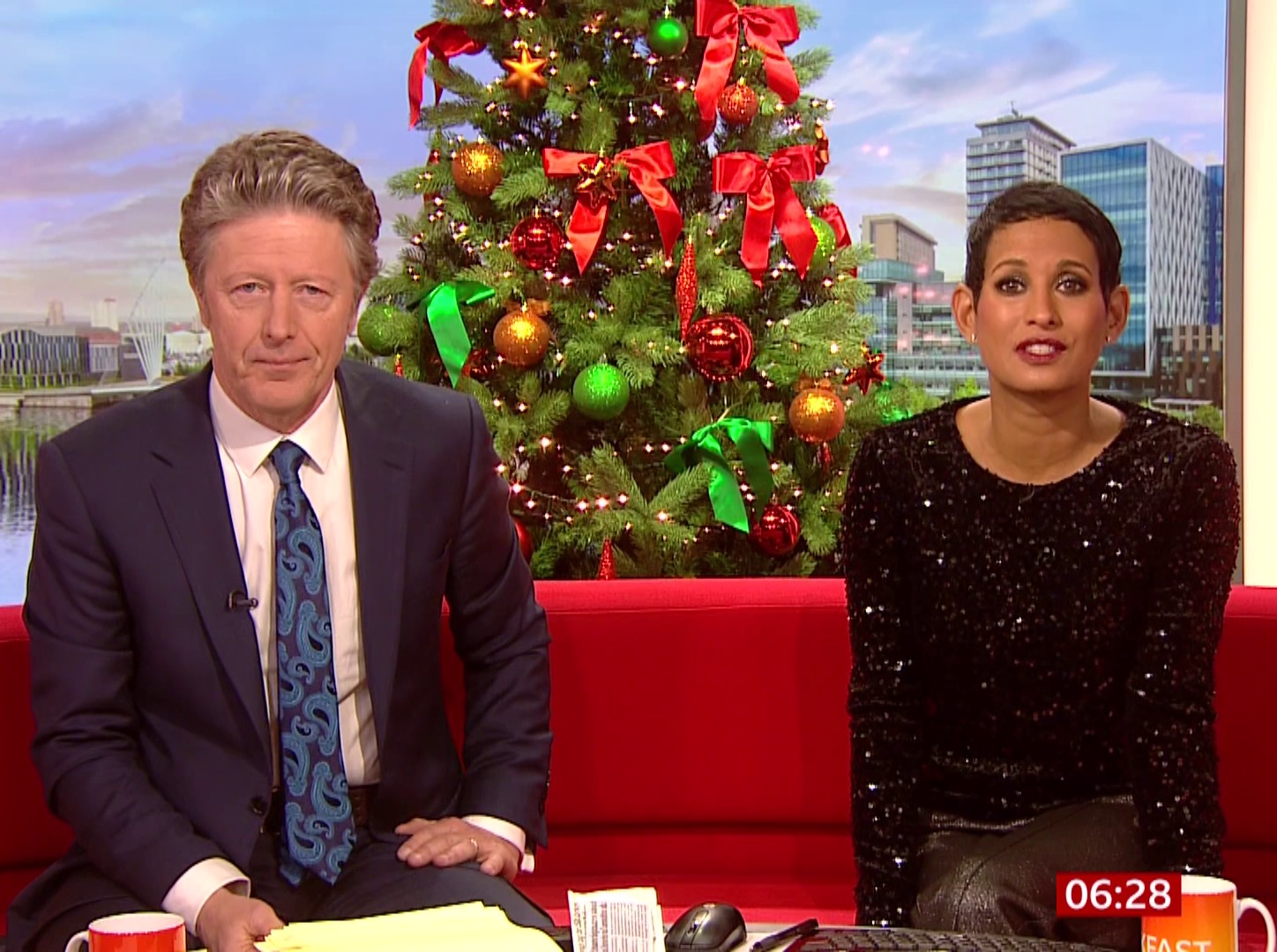 The dazzling black outfit twinkled under the studio lights on the news show, which is broadcasting throughout the festive period.

Today's BBC Breakfast included all the latest news but also Christmas stories and a look back at the year in current affairs.

She may have taken some sparkly inspiration from weather host Carol Kirkwood, who wore her own dazzling top earlier in the week. 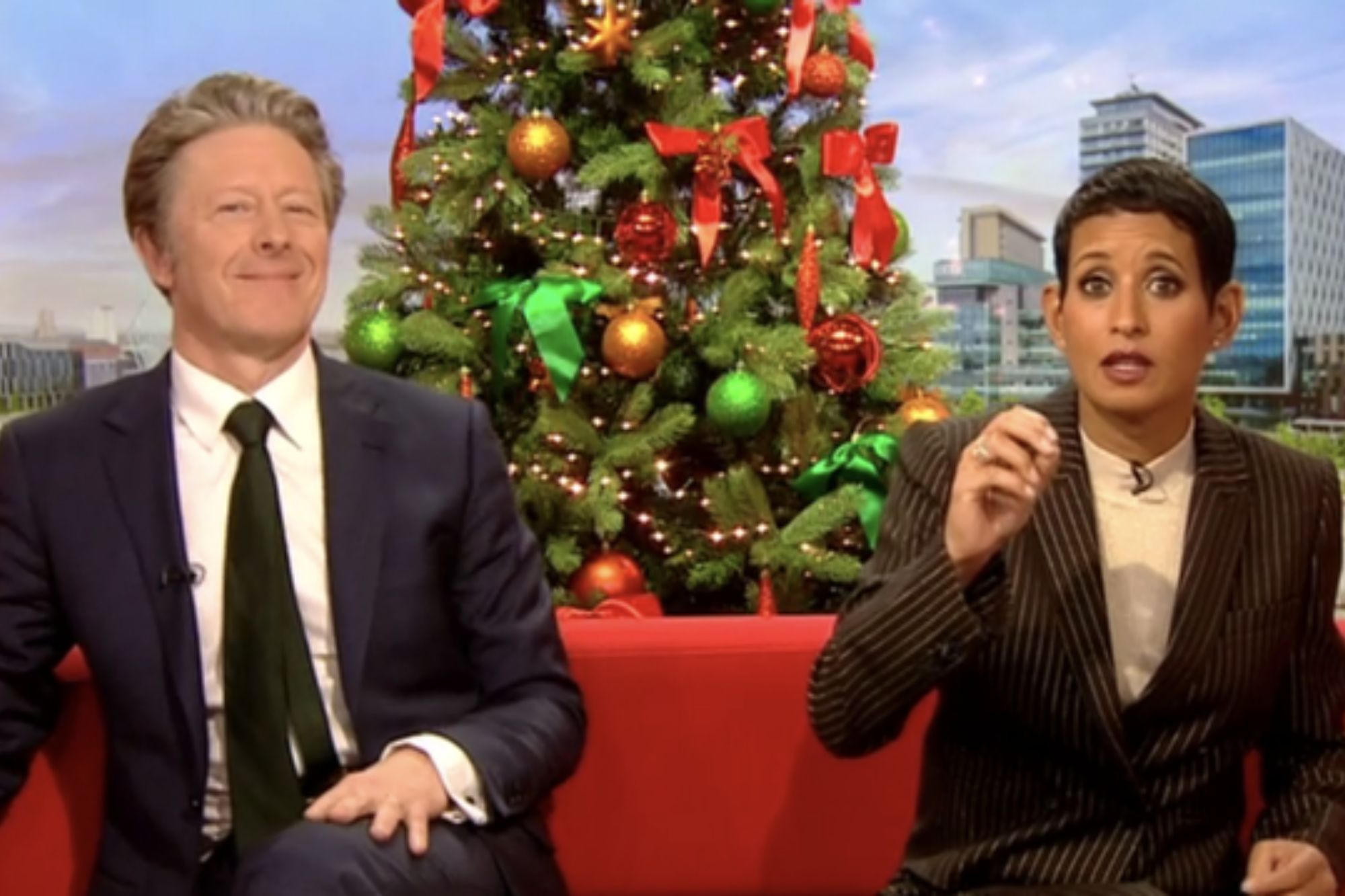 Naga told her "Carol, you look sparkly on the inside and the outside. Good morning!"

However, the long-time presenter's festive vibe only went so far. Asked if she was dreaming of a white Christmas by weather presenter Tomasz Schafernaker today, she said: "No.

"For me personally, no. I've had enough show. Perfectly happy for there to be no snow."

The BBC Breakfast studio in Salford has been given a festive makeover in the run-up to Christmas with two trees added to the set. 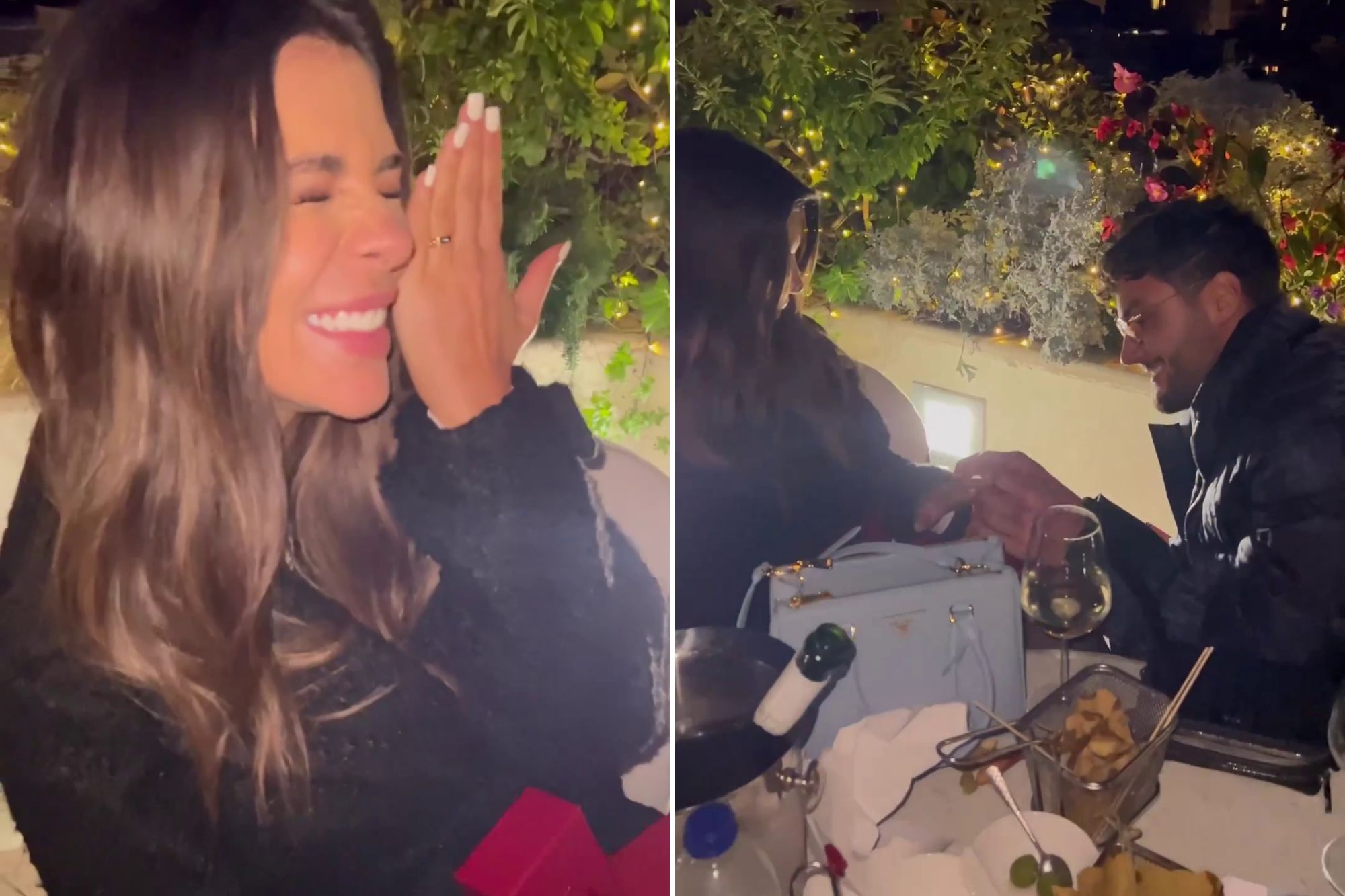 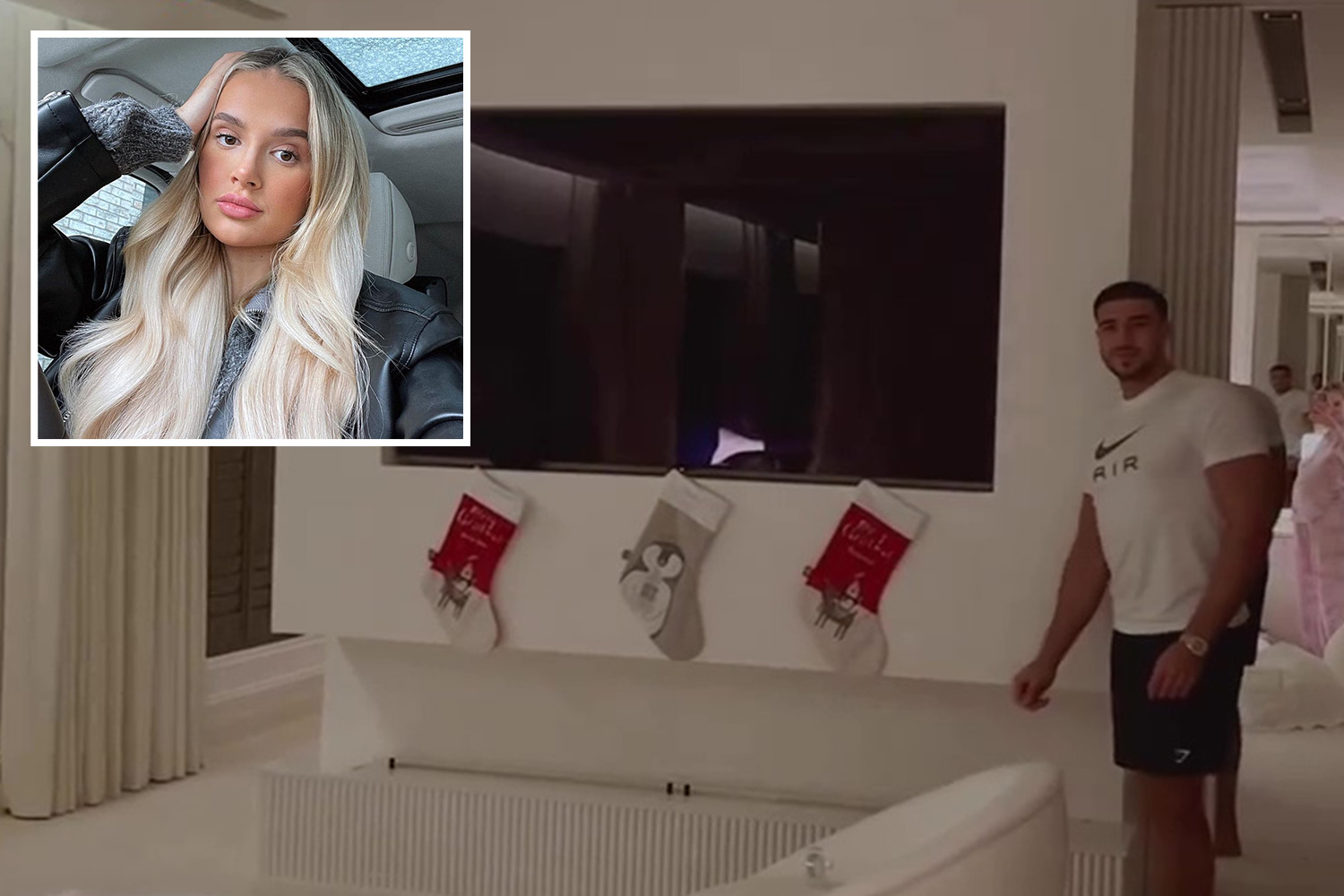 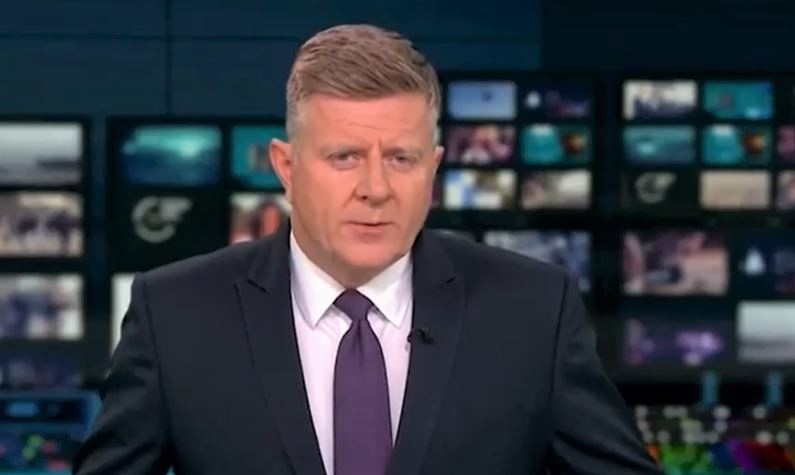 It's been a busy week for Naga and Charlie, who have been at the helm of the show in recent days.

On Thursday, they dealt witha farting baby on the show, with the presenter exclaiming: "Did she just parp? She just parped!" 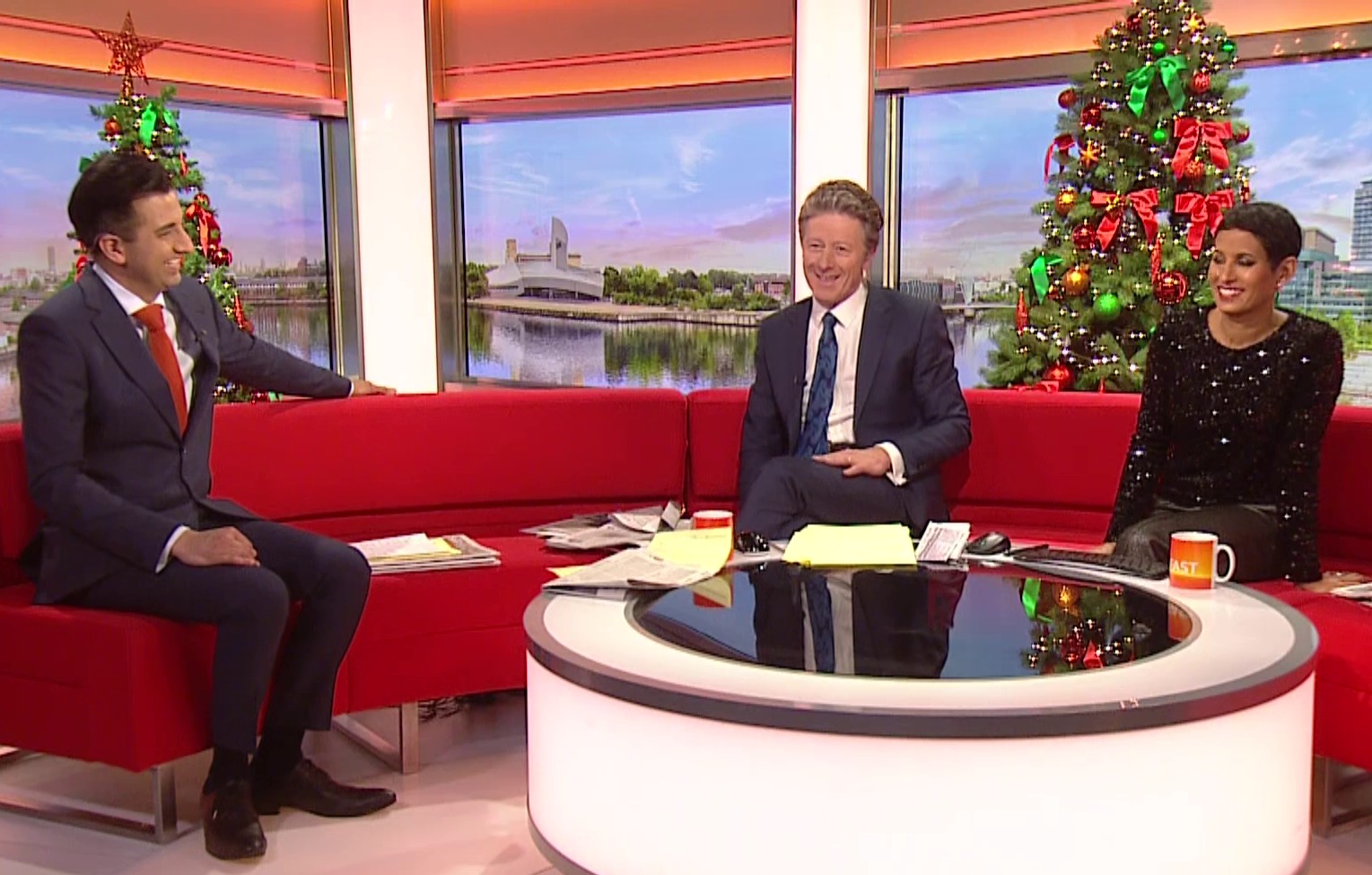 Sherwood’s David Morrissey blasts actors who ‘have bank of mum and dad’: ‘No choice’