The star, 47 was hosting the show from Buckingham Palace – without regular co-host Charlie Stayt. 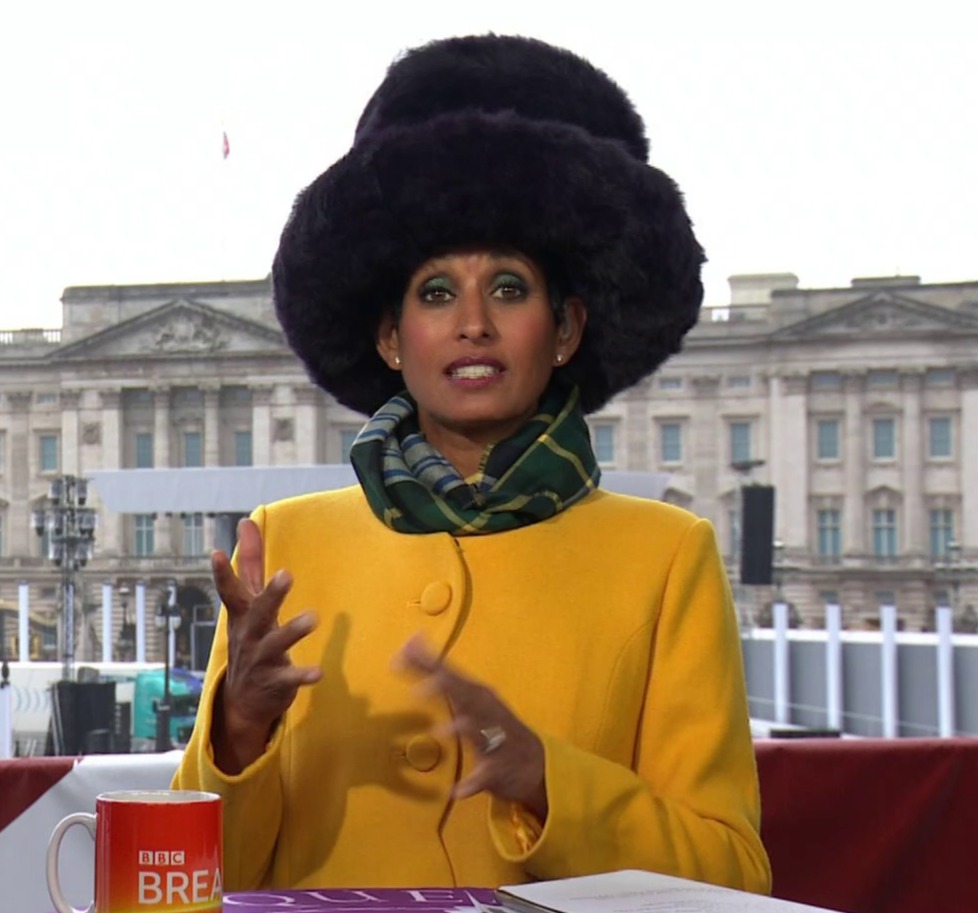 Instead, Roger Johnson was in the studio back in Salford while Naga fronting most of the programme from London.

And when cameras cut back from Epsom racecourse during an interview with sports reporter Mike Bushell, Naga was wearing a huge hat.

She explained it belonged to musician Jax Jones, who is among the acts performing at the Queen's Jubilee concert Platinum Party at the Palace tonight.

When he suggested he's outsmarted her in his top hat, she replied: "No, you haven't. You haven't, Mike. 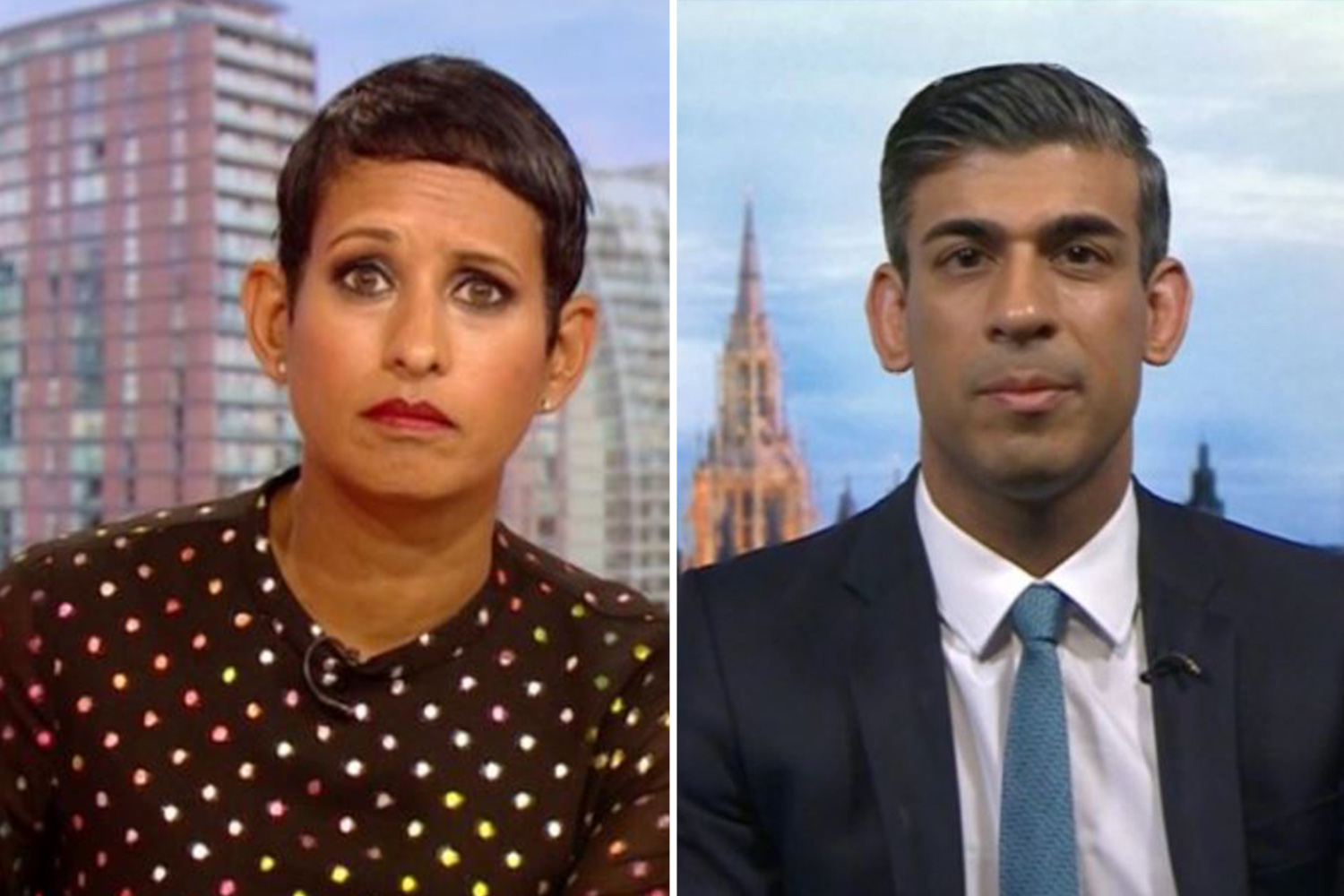 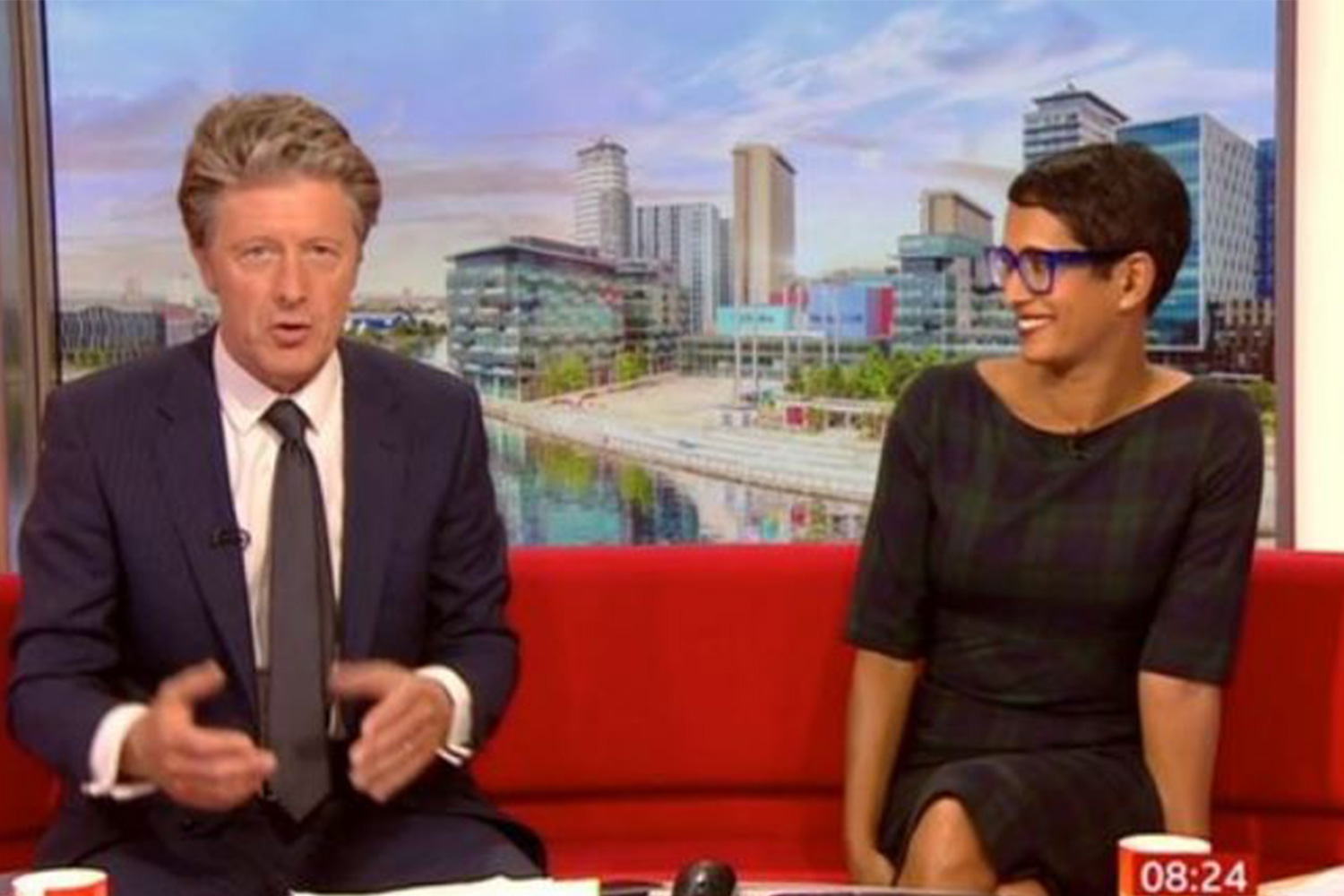 "This is DJ Jax Jones' hat. I saw you Mike and I saw how fabulously smart you look – and you do look just as smart as you did on your wedding day.

"I thought I can't be outdone. You know me."

He told her: "Well it's furrier and it's bigger. I was thinking JK of Jamiroquai."

Naga replied: "No. Similar letters – Jax Jones – but it's not JK. I'm going to be speaking to Jax in the just a moment. It is fabulous isn't it?"

BBC Breakfast posted a picture of Naga in the outfit, with one fan asking: "Why's she dressed as Boy George, LOL!"

Others spotted she was wearing a pair of black Nikes, with another tweeting: "Loving the trainers."

A third told the star, who fronts BBC Breakfast at weekends and the end of the week: "That's quite a look Naga!" 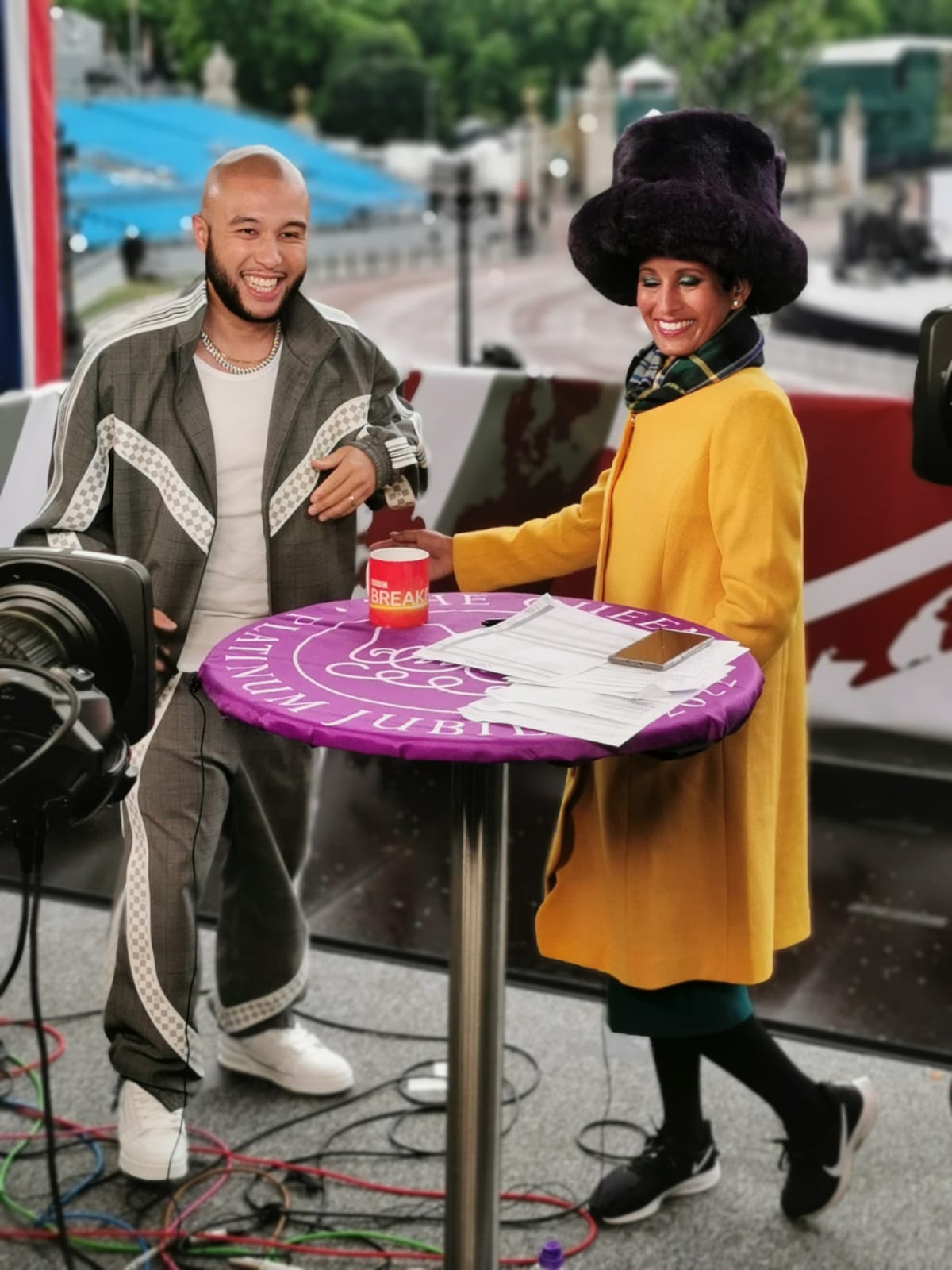