Comedian Gabriel Iglesias leads the cast of Mr Iglesias, a new Netflix Original series bound to have viewers in fits of laughter. Iglesias plays a history teacher of the same name, although is often referred to as Gabe or Mr Iglesias, and is joined in the cast by a number of recognisable faces from the world of US TV and cinema. Here’s which actors star in Mr Iglesias and why Netflix subscribers may recognise them.

Iglesias, 42, lands the title role in the Netflix sitcom fresh from the success of his 2019 comedy special: One Show Fits All.

The teacher tries his best to connect with underperforming students seemingly forgotten by the school system.

The Office fans will instantly recognise the actor behind uppity Assistant Principal Carlos.

Nuñez played Oscar on the NBC sitcom for all nine seasons.

Now, he’s starring in Mr Iglesias as the man determined to get his high school to an impressive standard, no matter which students need to be disposed of. 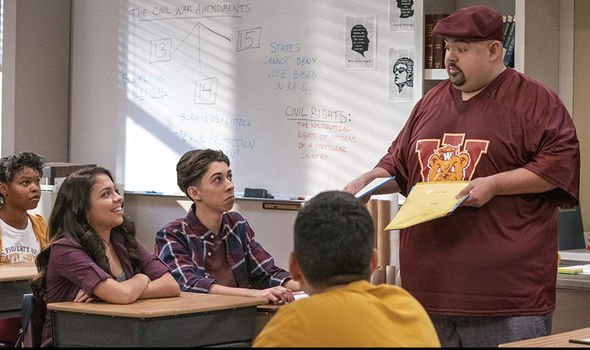 Abigail makes an appearance in all 10 episodes of Mr Iglesias alongside the title character.

The actress is most known for playing Ivy Pepper in Fox series Gotham.

Geha’s CV also boasts roles in movies Ted 2, The Harrow and In Stereo.

Stewart takes on the role of Mr Iglesias’ student Lorenzo.

The Mr Iglesias star has appeared in a number of the USA’s biggest TV series, including CBS series NCIS.

The 20-year-old also landed recurring roles in Are We There Yet?, Marvel’s Agents of SHIELD and NBC drama The Blacklist. 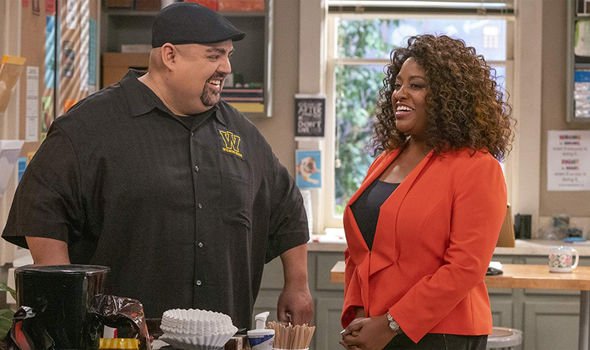 The principal of the Mr Iglesias series high school is played by SAG Award-nominee, Shepherd.

Mr Iglesias viewers will see Paula and Carlos try to keep the gifted but outcast students of Gabe’s out of their school.

The actress landed the part after accruing several years of experiences in a number of hit TV series. 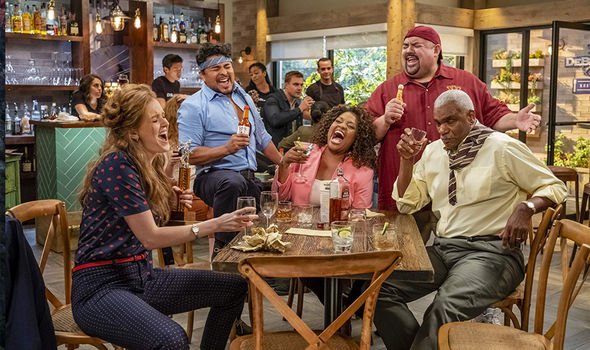 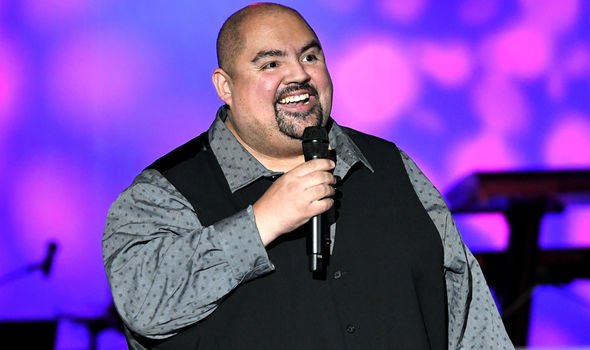 Another one of Gabe’s students is Walter, played by The Big Bang Theory star Albrizzi.

Aung stars in every episode of Mr Iglesias as the bright and intelligent Grace.

Other actors to keep an eye out for include:

Mr Iglesias is available to stream on Netflix from Friday, June 21.

What Happened To Sharleen Joynt After The Bachelor?