MR Bean's Holiday train companion Stepan Duchevsky is unrecognisable 15 years after being "kidnapped" by accident in France by the hapless character.

The two are thrown together in the classic flick after Bean asks a Russian tourist to film him boarding his train to Cannes on his flashy new video camera. 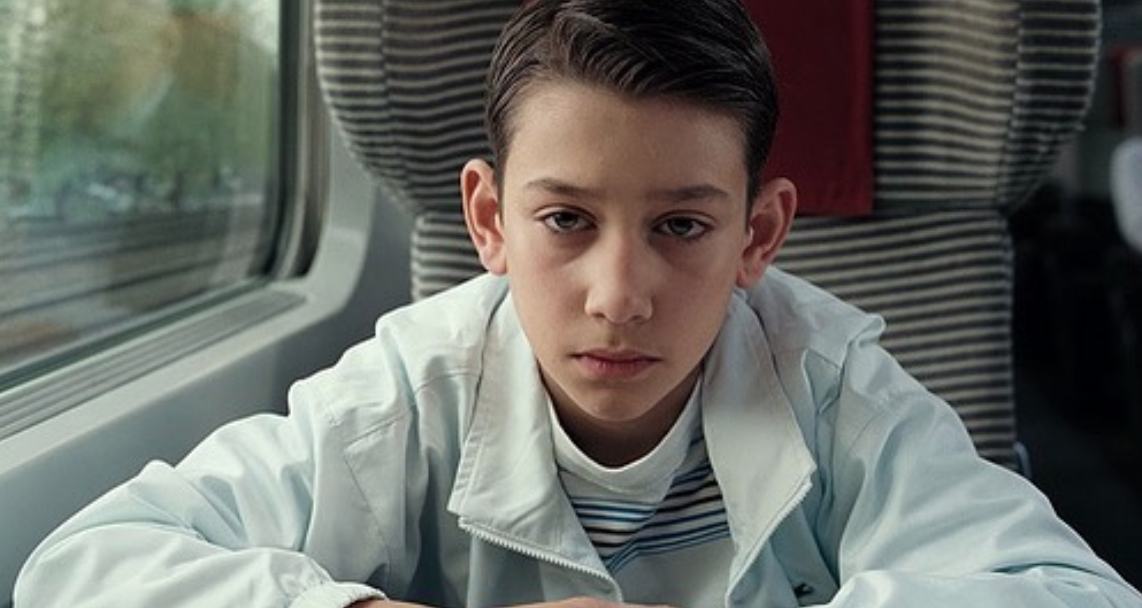 But the train pulls away with Bean and Emil Duchevsky's son Stepan on it and Duchevsky is left behind.

Plenty of laughs follow as Rowan Atkinson's Mr. Bean and Maxim Baldry's resourceful Stepan head to the south of France and cause havoc in the countryside.

Max was just 11 years old when cast in the comedy and his steely stair made the Russian kid unforgettable.

He is now 26 years old and has turned into a heartthrob.

He may also look familiar thanks to his thriving acting career, having recently starred as refugee Viktor Goraya in acclaimed BBC drama Years and Years.

Max is soon to be seen on screen again in a multi-season TV series based on the novel The Lord of the Rings.

He has won one of “the most coveted jobs in town for young actors.”

The Amazon Prime series drama is set thousands of years before the events of J.R.R. Tolkien’s The Hobbit and The Lord of the Rings, and will take viewers back to an era in which "great powers were forged, kingdoms rose to glory and fell to ruin".

Max will head to New Zealand to film the series where the movie trilogy created by director Peter Jackson was shot.

It will also star fellow Brits Robert Aramayo from Game Of Thrones fame and We're The Millers star Will Poulter. 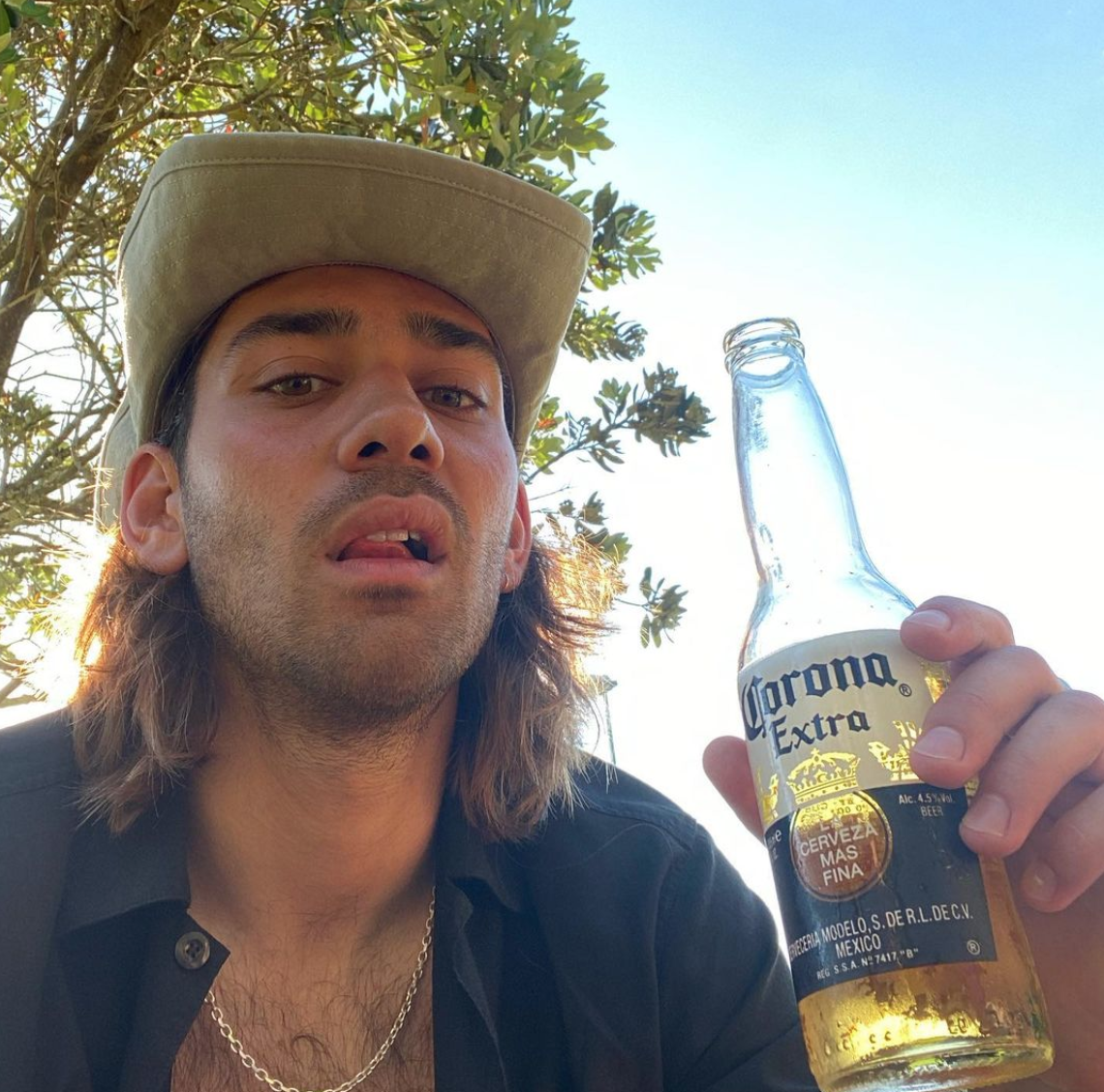 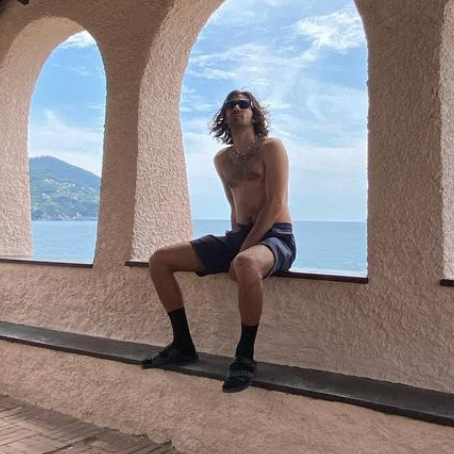 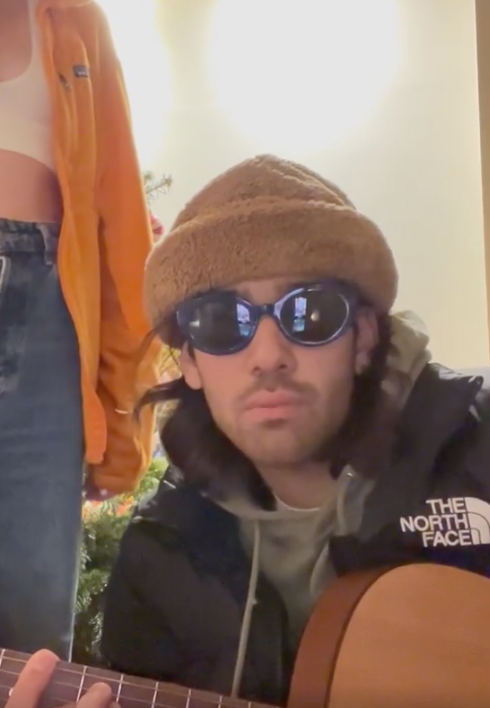 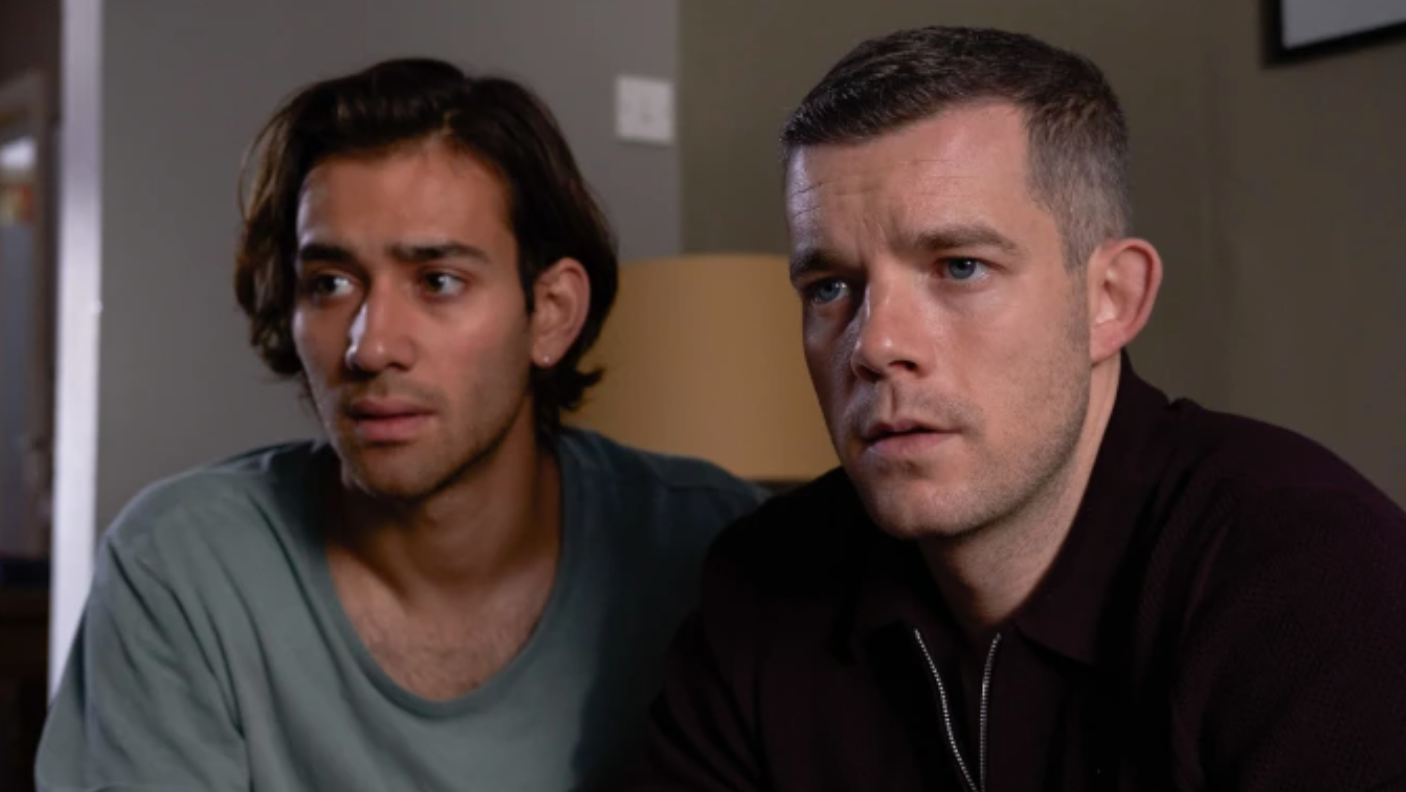