The $10,000 grant is open to those who identify as Black Muslims; are either U.S. citizens or permanent residents; and have an episodic, narrative or animated project in development, production or post-production. It was made possible with support from the CAA Foundation and its Full Story Initiative, designed to generate more authentic and equitable storytelling in television and film.

“MPAC’s Hollywood Bureau is honored to support Black Muslim filmmakers and provide opportunities that serve as a gateway for underrepresented talent into the industry,” said Sue Obeidi, who serves as Director of the Hollywood Bureau. “This exciting award seeks to promote and elevate Black Muslim creatives as they work to tell intersectional stories with nuanced depictions of Black Muslims on screen.”

“The Full Story Initiative was created because CAA believes in the transformative power of storytelling to advance social change,” added CAA Foundation executive Maddy Roth. “We are honored to continue our partnership with the MPAC’s Hollywood Bureau whose work fosters diverse and nuanced stories by, and about, Muslim communities.”

The Muslim Public Affairs Council is a national American Muslim advocacy and public policy organization founded in 1988. Its Hollywood Bureau looks to identify and nurtures the creative talent of American Muslims by creating opportunities for them to hone their craft and tell their own stories, organizing screenwriting labs, roundtables, and networking events to connect artists with industry creatives and executives.

Applications for MPAC’s latest grant must be submitted to this link by 11:59 p.m. PT on January 28. 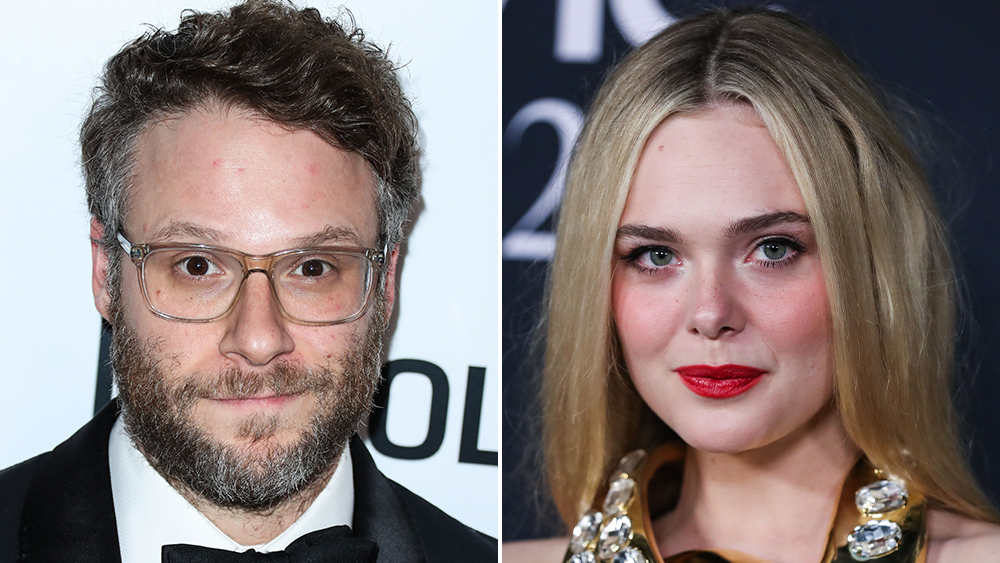 Why is EastEnders not on tonight, June 11?