Money Heist will be airing its fifth and final season on Netflix this year, much to the delight of the show’s many fans. However, there have been some rumours the show could be coming back sooner than you might expect. Here’s everything you need so far about the series release date and if it has already been announced.

Has the Money Heist release date been confirmed?

Fans of the crime thriller will know the upcoming fifth season will be the last to air on Netflix.

The series will be split into two parts, with the first airing on September 3. 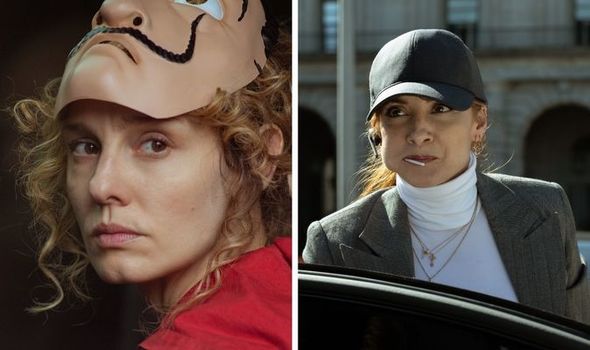 Previously, Spanish publication Marca reported the series would be released this summer.

The release date they have announced is mid-August 2021.

In an article on Monday, February 8, they wrote: “We will have to wait until summer when the episodes arrive on the streaming platform.

“The official announcement with the exact date will take place in the next few days.” 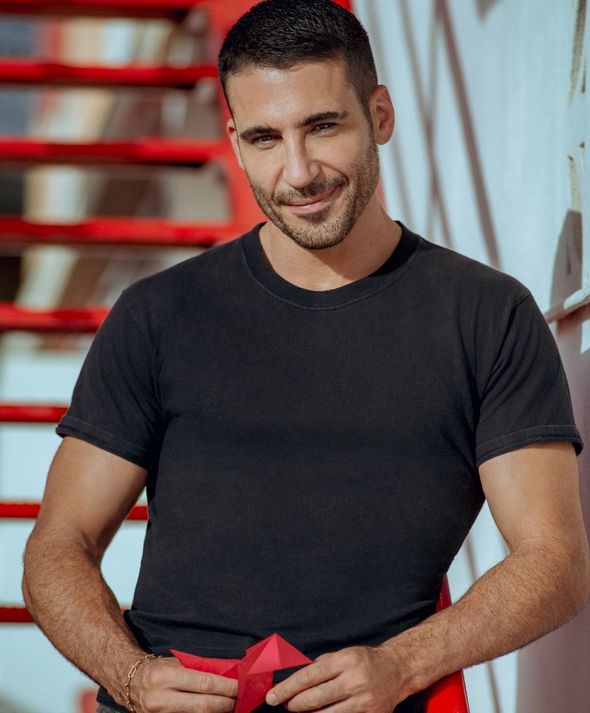 Despite the report, Netflix has not confirmed yet whether this is true.

Therefore, it seems like fans of the show will have to keep waiting to see if any more is revealed in the coming days.

Some viewers responded to the news on Reddit with trepidation it may be too good to be true.

User mhfan_india wrote: “Is this site reliable? I was hoping it would come out sooner. This is disappointing.” 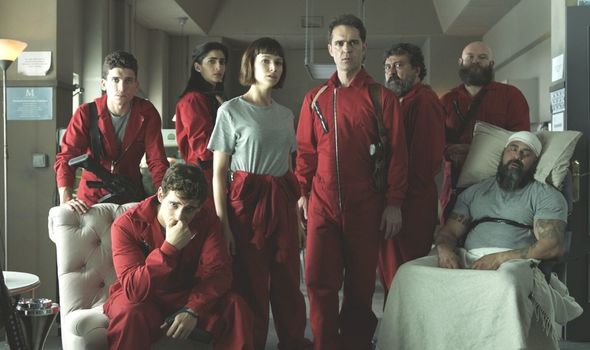 While Redditor deafonreddit added: “This is good news let’s hope for the best.”

A third fan called Luke_4686 agreed, adding it would be very impressive if they were able to release it so soon.

They wrote: “Given everything that’s happened in the last year it’s a miracle they’ve been able to get it out so soon.

“They started filming around September time. Shows normally take an entire year to film and edit.

“So the fact they’ve done it in that same timescale WITH a worldwide pandemic is actually very impressive.”

There have also been reports recently about filming wrapping on the final season of the show.

This was confirmed by one of the stars on social media last week.

On January 31, Colonel Tamayo actor Fernando Cayo posted a video of him teasing this.

Alongside the Instagram post, he wrote in the caption: “One more day at the office. Con [with] @fsotolopez_oficial #LCDP5.”

However, at the moment, it seems like the majority of these updates are based on speculation. 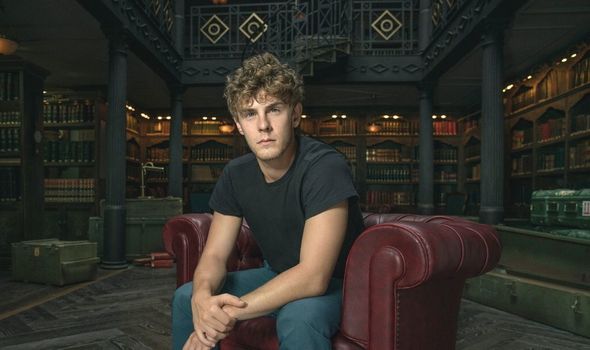 The only official things confirmed by Netflix so far are the series 10 episodes as well as a brief tease about what will happen.

Speaking after it was renewed in July 2020, creator Álex Pina said: “We have spent almost a year thinking about how to destroy the band.

“How to put the Professor on the ropes. How to get into situations that are irreversible for many characters.

“The result is the fifth season of La Casa de Papel. The war reaches its most extreme and savage levels, but it is also the most epic and exciting season.”

Money Heist seasons 1-4 are available to watch on Netflix now.