LOVE Island star Molly-Mae Hague showed off her toned stomach in a series of new sizzling pics as she modelled her new clothing line.

Launching the new edit she said: "I pinch myself every time I’m able to say this." 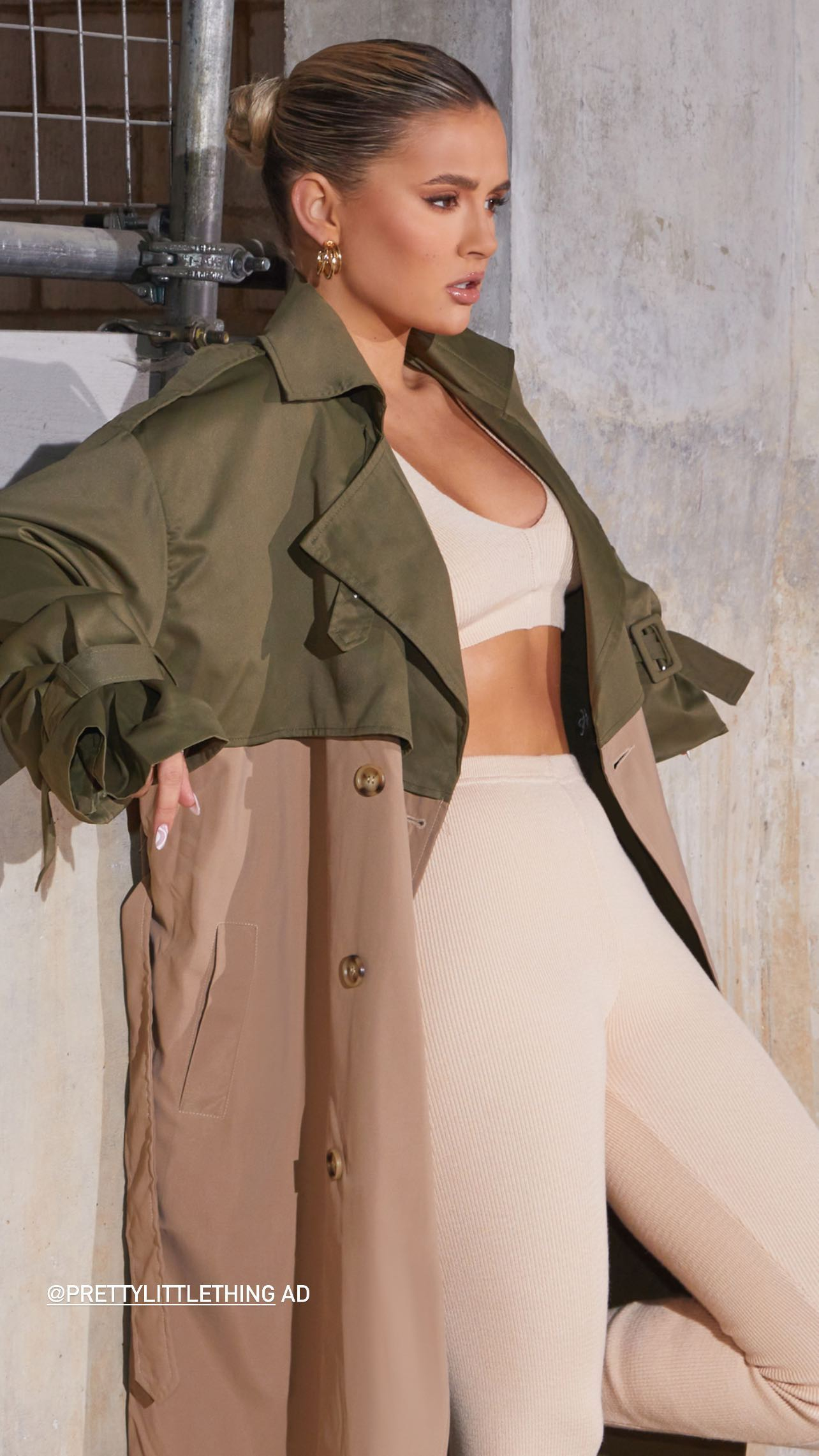 The influencer, 21, took to her Instagram Story to show off a number of different looks that are in her fifth edit with the fashion giant.

In one particular snap, the star looked gorgeous as ever as she showed off her slim figure in a nude knitted two piece and an oversized trench coat.

Whilst in another she went for a more sophisticated look that consisted of a white corset dress, matching knee high boots and some hoop earrings.

Molly gave a glimpse of some of her other designs on her main grid in the edit's insane promo video. 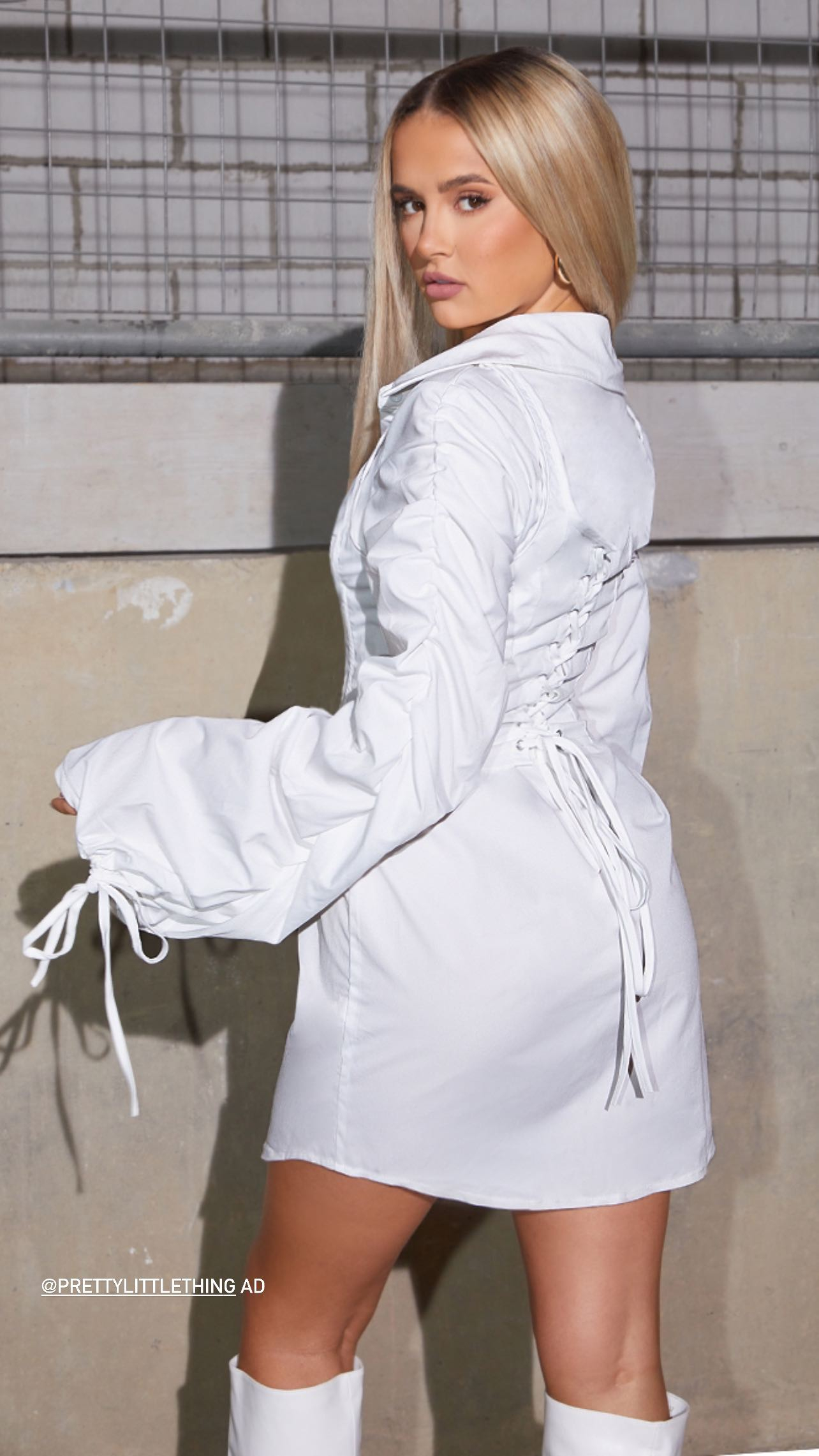 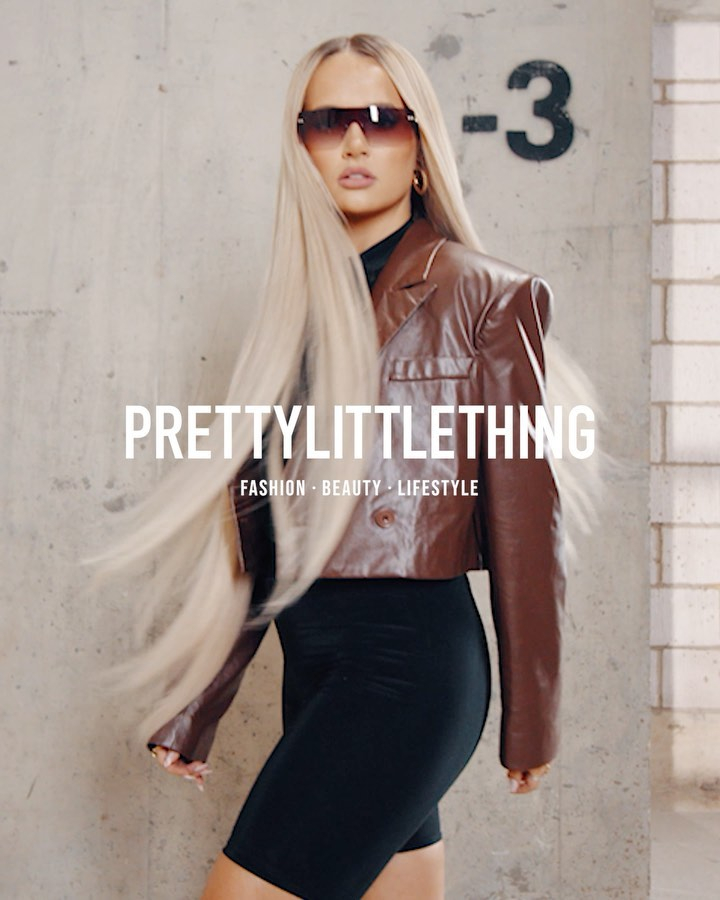 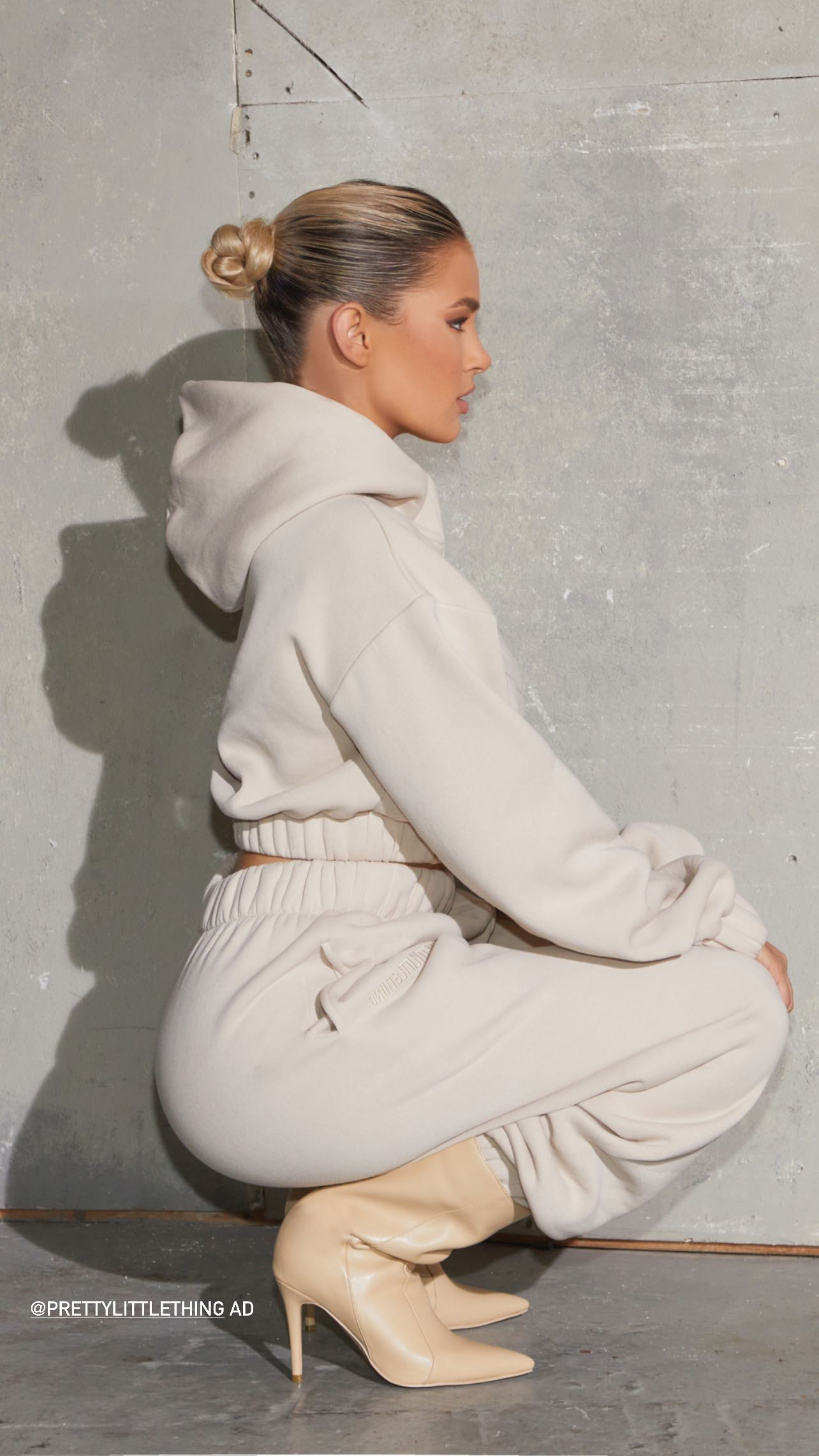 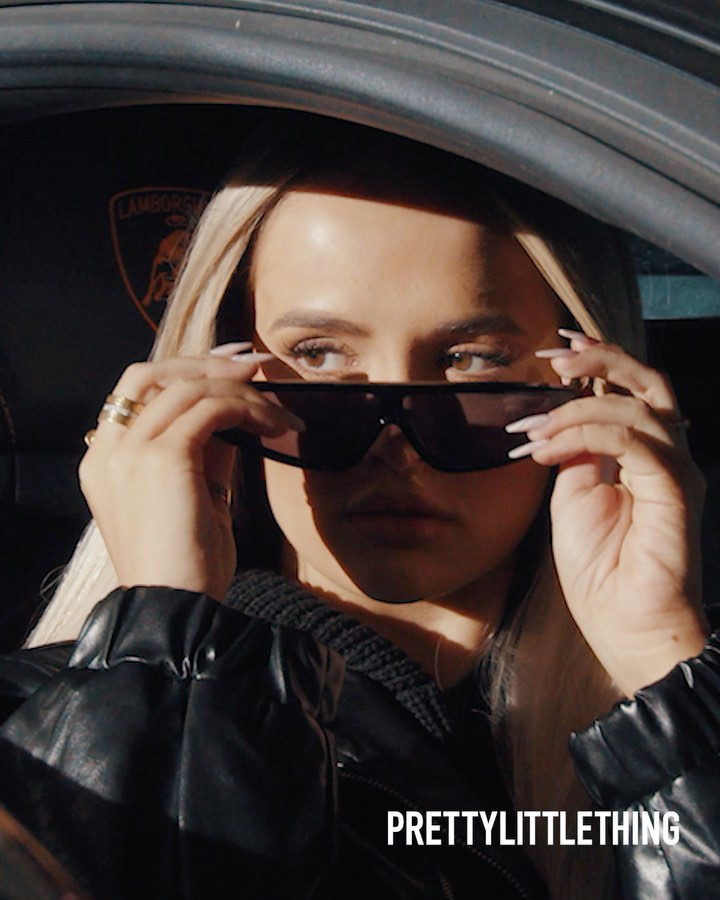 "I pinch myself every time I’m able to say this.

"My latest edit with @prettylittlething is here…. I had SO much fun shooting this edit and I hope you all love the pieces as much as I do 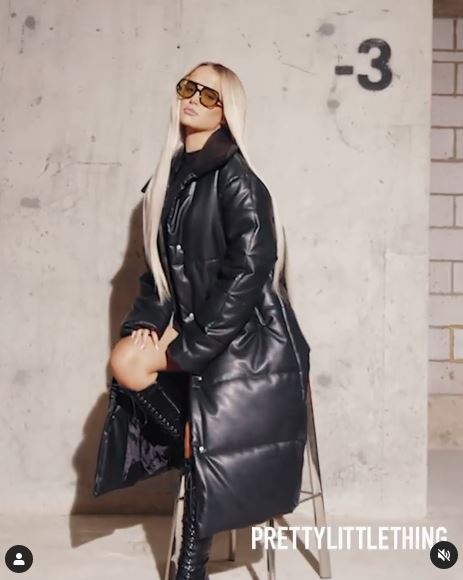 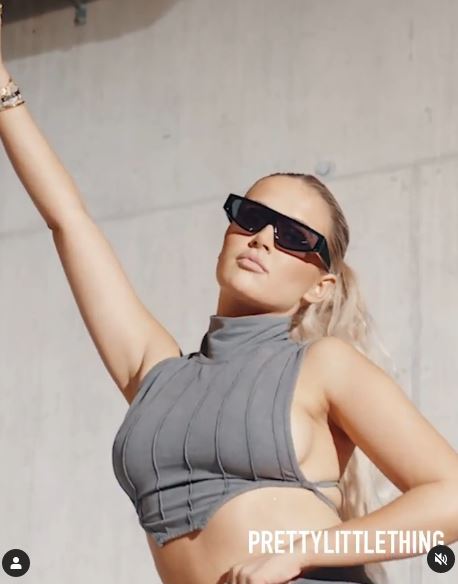 Friends, family and her followers flocked in their thousands to congratulate her on the new edit.

Fitness fanatic Courtney Black added: "This is a vibe."

Since shooting to fame on the fifth season of Love Island in 2019, Molly-Mae has cashed some serious money into the bank thanks to PrettyLittleThing.

Back in August we revealed that Molly – who has an estimated net worth of £2 million – bagged herself ANOTHER six-figure fashion deal with the brand.

After becoming a huge hit with viewers during her time in the villa and boasting a huge following on social media, the fashion company knew they wanted her on board.

Molly went on to sign a £500,000 deal to plug the brand's clothes on her page and it looks like the rest is history.