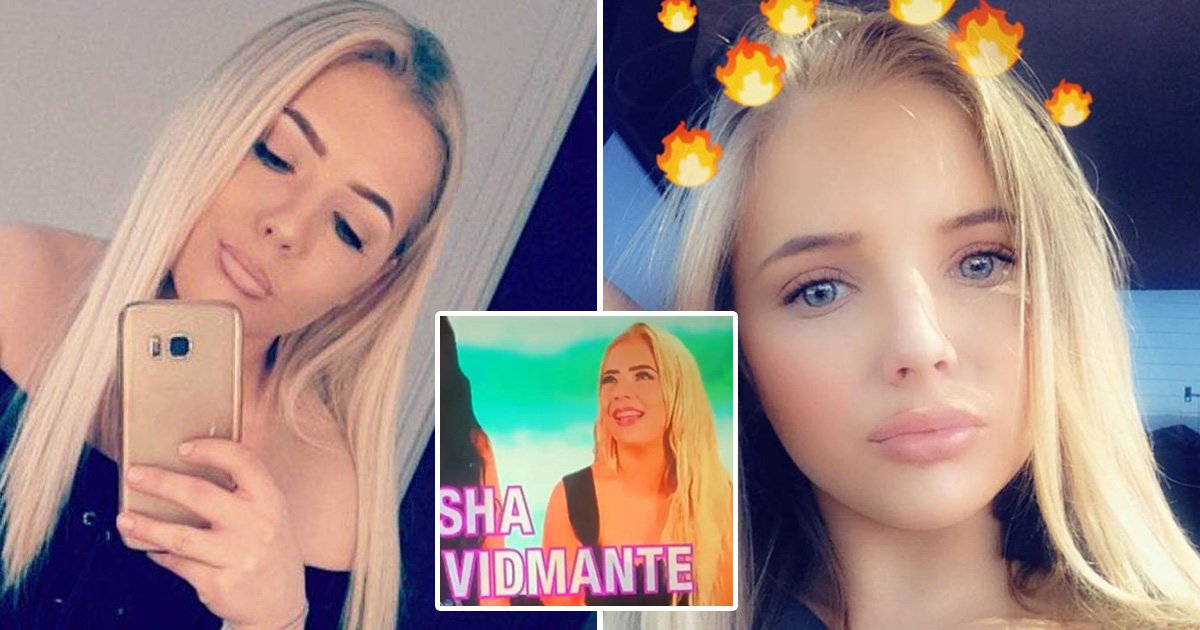 Vidmante Bukelyte, a former contestant on Ibiza Weekender who was reported missing, has been ‘found safe and sound’ five days after last being seen, her friend has said.

It was recently reported that Vidmante, 21, had gone missing after meeting a ‘man with a van’ while carrying a suitcase in Liverpool last Thursday night.

Friends said that the young woman – who appeared on ITV2 show Ibiza Weekender in 2018 – was acting in an ‘unusual’ way before turning her phone off and was subsequently reported missing.

After the police called on members of the public to come forward if they had any information, Vidmante’s best friend, Paul Mccabe, released a statement announcing that she had been discovered miles away from home in London.

Speaking to Liverpool Echo on Tuesday, Paul said: ‘We’re so grateful for everybody’s help. She’s been found safe and well.’

Paul said that his friend had gone to meet a ‘secret man with a van’ before her disappearance to travel back to Lithuania, where she was born.

According to the publication, Vidmante was believed to have last been in Kensington in Liverpool, although there was a possibility that she could have travelled to Anfield.

Her friends became concerned when she sent a phone message to a friend asking them to contact her on an unknown individual’s phone number, before vanishing for several days.

Afterwards, her phone remained turned off and she did not make contact with friends or family before she was found.

Before her discovery, Paul said it was ‘very out of character’ for Vidmante not to have any contact with anyone on her phone.

‘It is very unusual behaviour and very out of character as she would never be off her phone as it’s her life,’ he said at the time.

‘The phone hasn’t been on since Thursday which is very concerning for the people who know her.’