MIRANDA Lambert’s ex-boyfriend Evan Felker has reconciled with his ex-wife Staci Nelson after his “affair” with the country singer.

The couple revealed the surprising news they were back together alongside another bombshell – they’ve recently welcomed a baby girl. 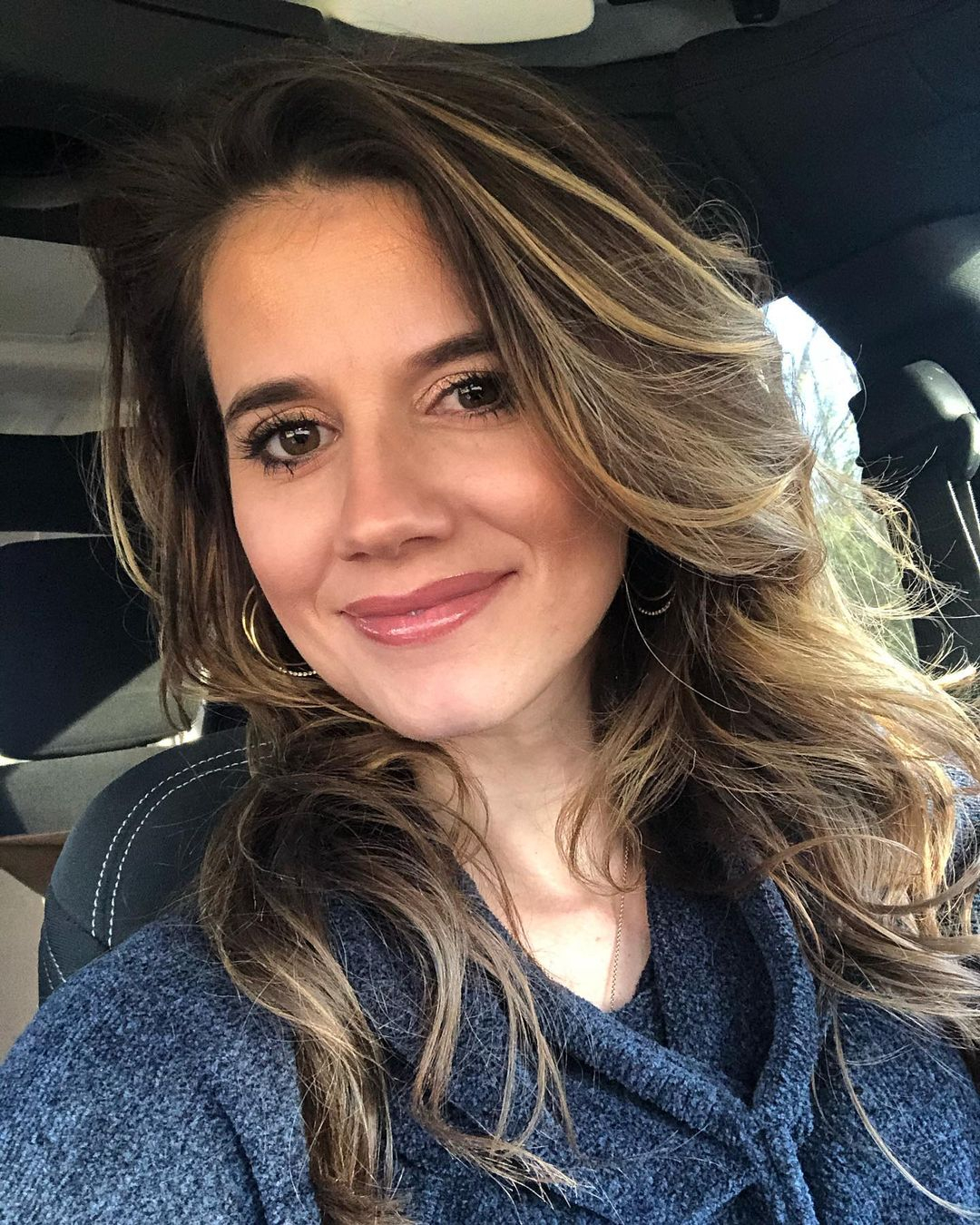 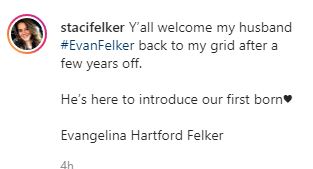 The 35-year-old shared three adorable photos with her 25k Instagram followers featuring the reunited couple and their new daughter.

In the tongue-in-cheek caption, Staci wrote: “Y’all welcome my husband #EvanFelker back to my grid after a few years off.

Staci’s followers appeared to be surprised but delighted by the news and heaped congratulations on her. 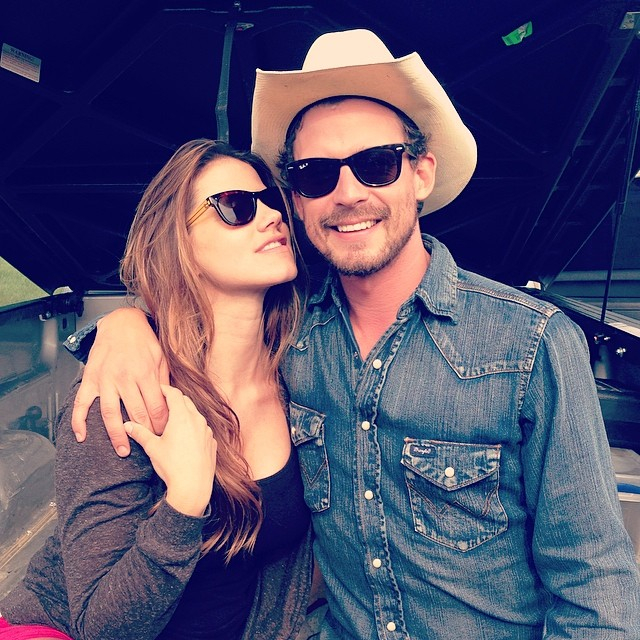 One wrote: “LOVE WINS!! Been rooting for YOU guys sooo hard”

“Ohhh my heart! I’ve followed yours and his story since day one and I am SO happy for you two. Congratulations!!!! ❤️,” gushed another.

But a third was unimpressed, writing: “This is actually pretty sad. Didn’t he cheat on her and literally abandon her for that country singer?”

Gossip fans will recall that Felker’s ex-wife grew a massive following after his and Miranda Lambert's cheating scandal played out in the public eye. 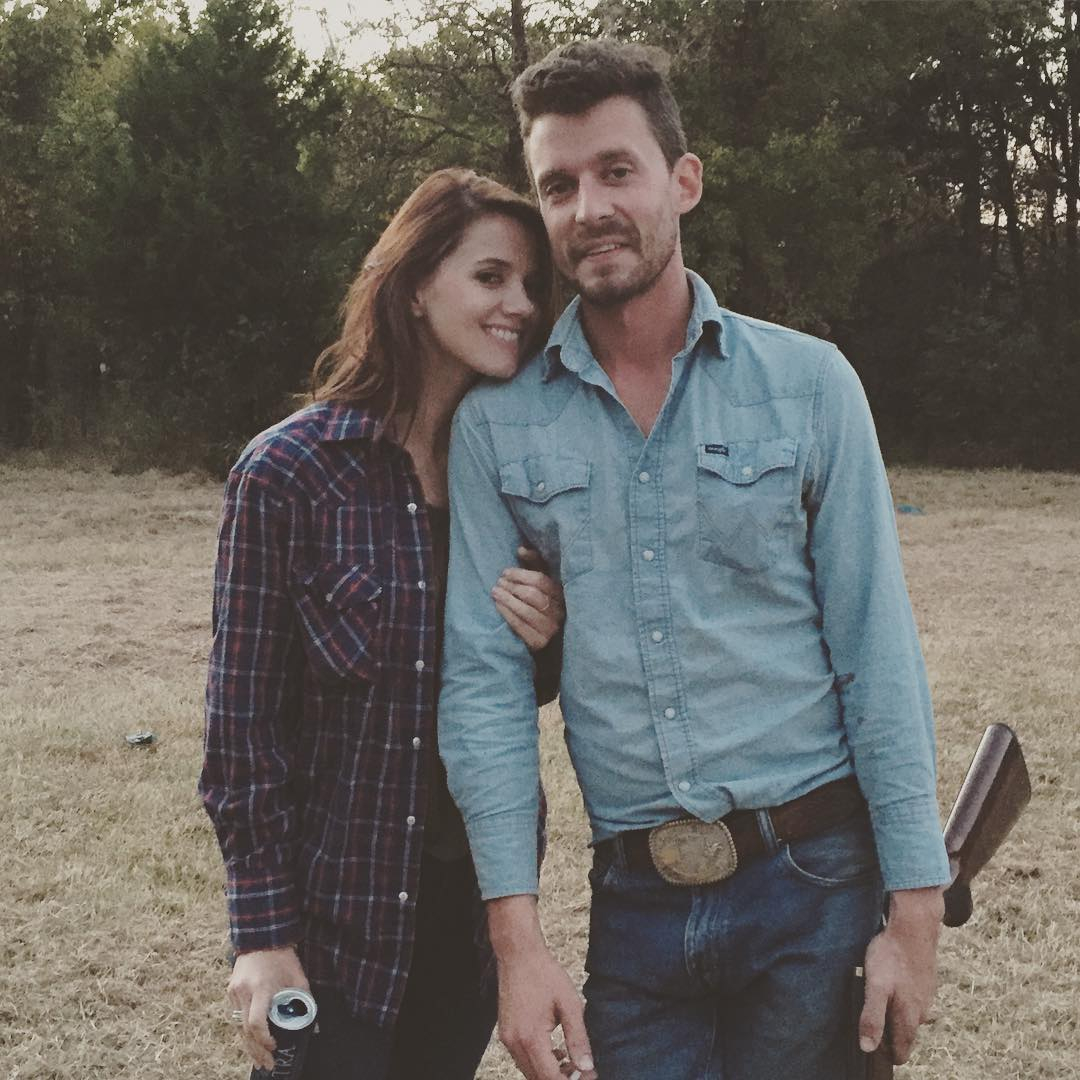 The couple had been married for 18 months when Evan’s band, the Turnpike Troubadours, were booked to open for Miranda Lambert, 37, during her Livin’ Like Hippies Tour in 2018.

Following the three dates at the beginning of February, Felker, 36, emailed his wife to say he wouldn’t be coming home that week, then just 15 days after meeting Lambert he filed for divorce.

A source at the time told PEOPLE, “[Some are] making it seem like, ‘Oh, they got close while they were on tour together,’ as if the tour was six months long, but it was three days, and the first two of those he was still acting like he was in love with his wife. 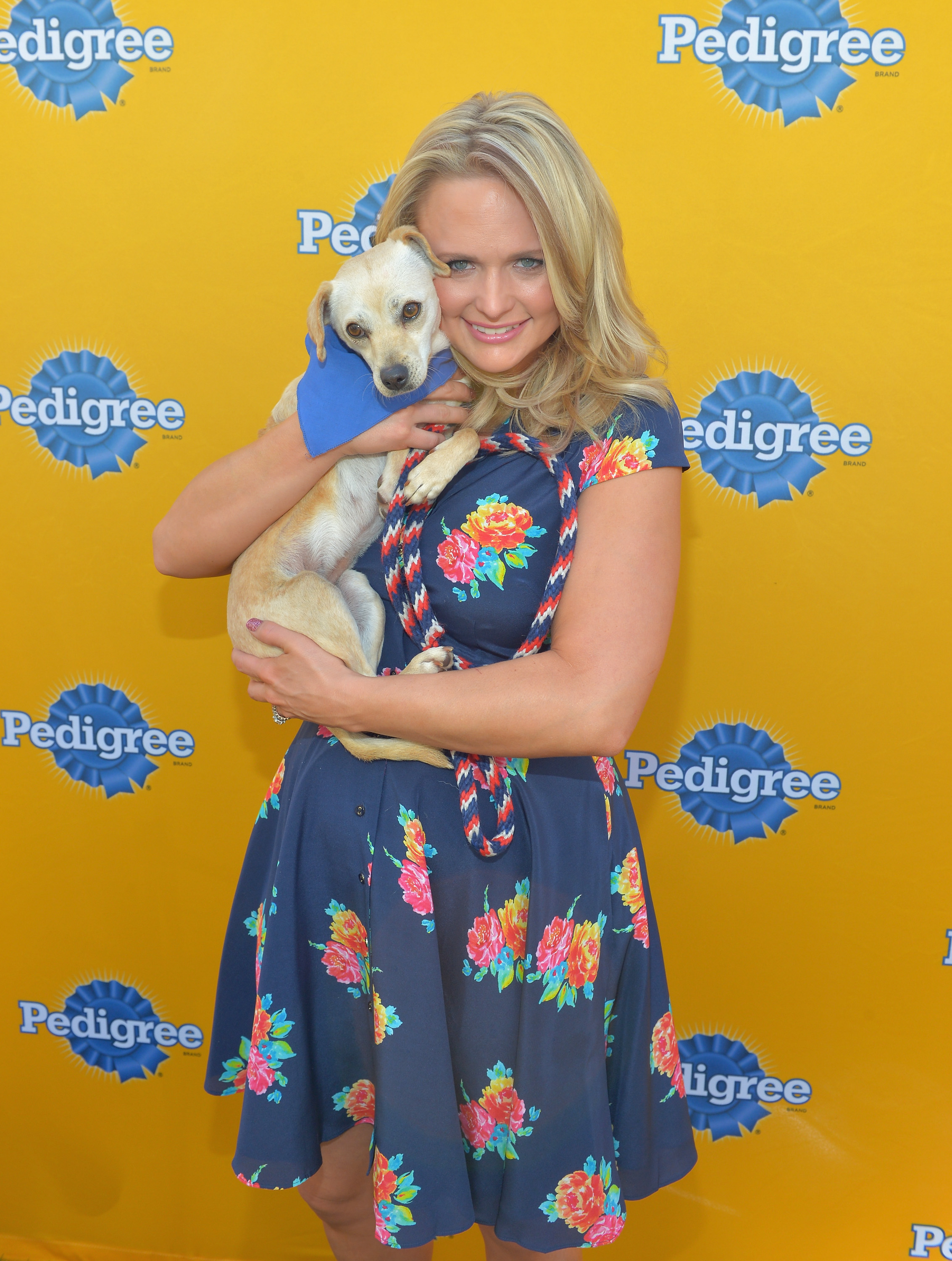 Following the end of his band’s three day performance, Felker allegedly skipped his flight home to Oklahoma and his wife.

He continued traveling with Lambert, before “full-on ghosting” Nelson as Lambert shared cryptic posts via Instagram, a source revealed to PEOPLE.

Rumors of an affair rumbled on as Lambert dropped cryptic clues on Instagram, including a photo of her smiling in front of a mirror featuring the words “I do this thing called whatever I want” written in red. 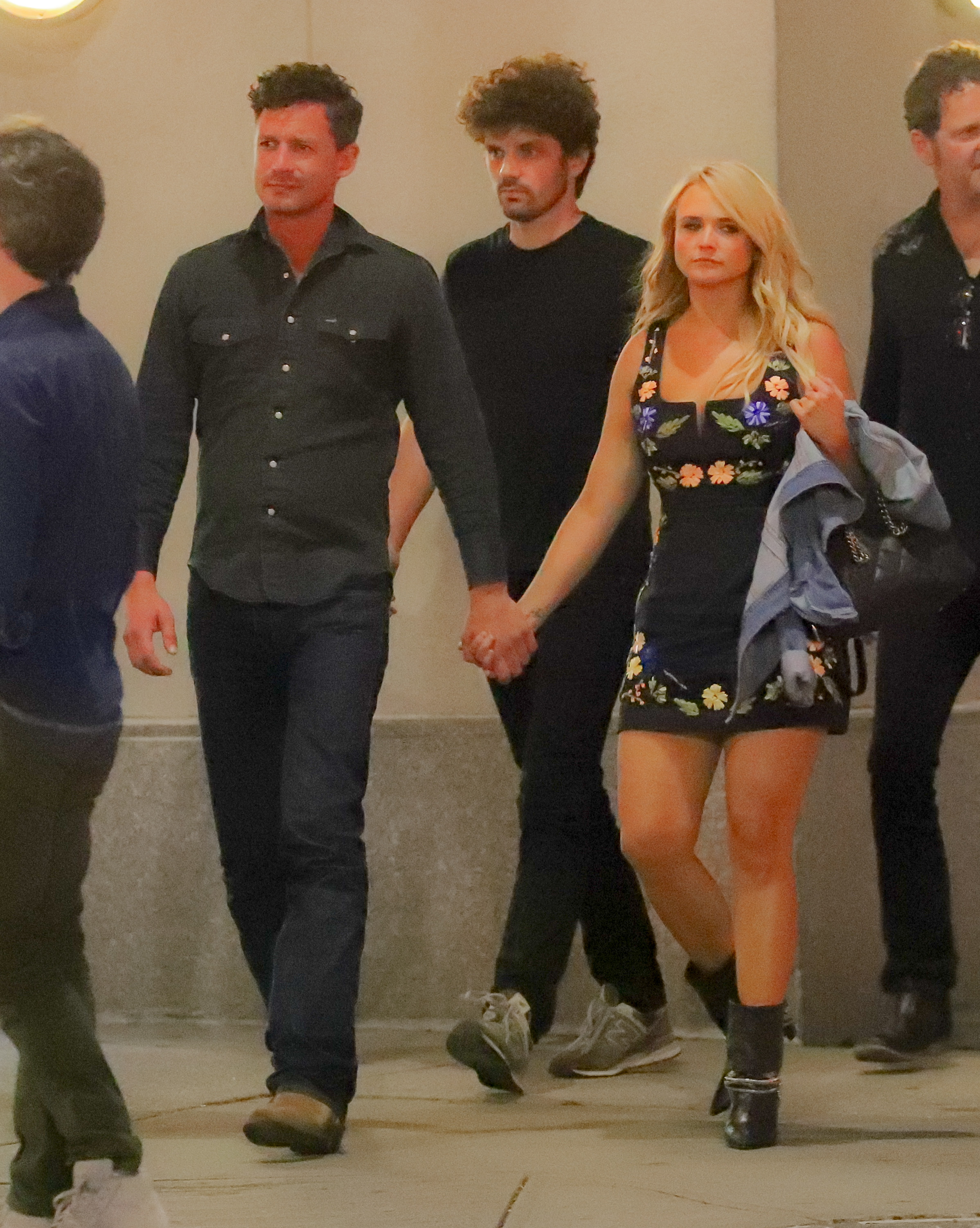 Come May, Miranda and Evan had made it official and had been snapped out and about holding hands.

Despite gossip indicating that Evan had gone back to his wife, by mid-August his and Staci’s divorce had been finalized.

Nelson wrote in a lengthy Instagram post: “…That’s not a country boy and certainly no cowboy. Not a husband I’ll ever take back because I was scared and he was gone. Again.” 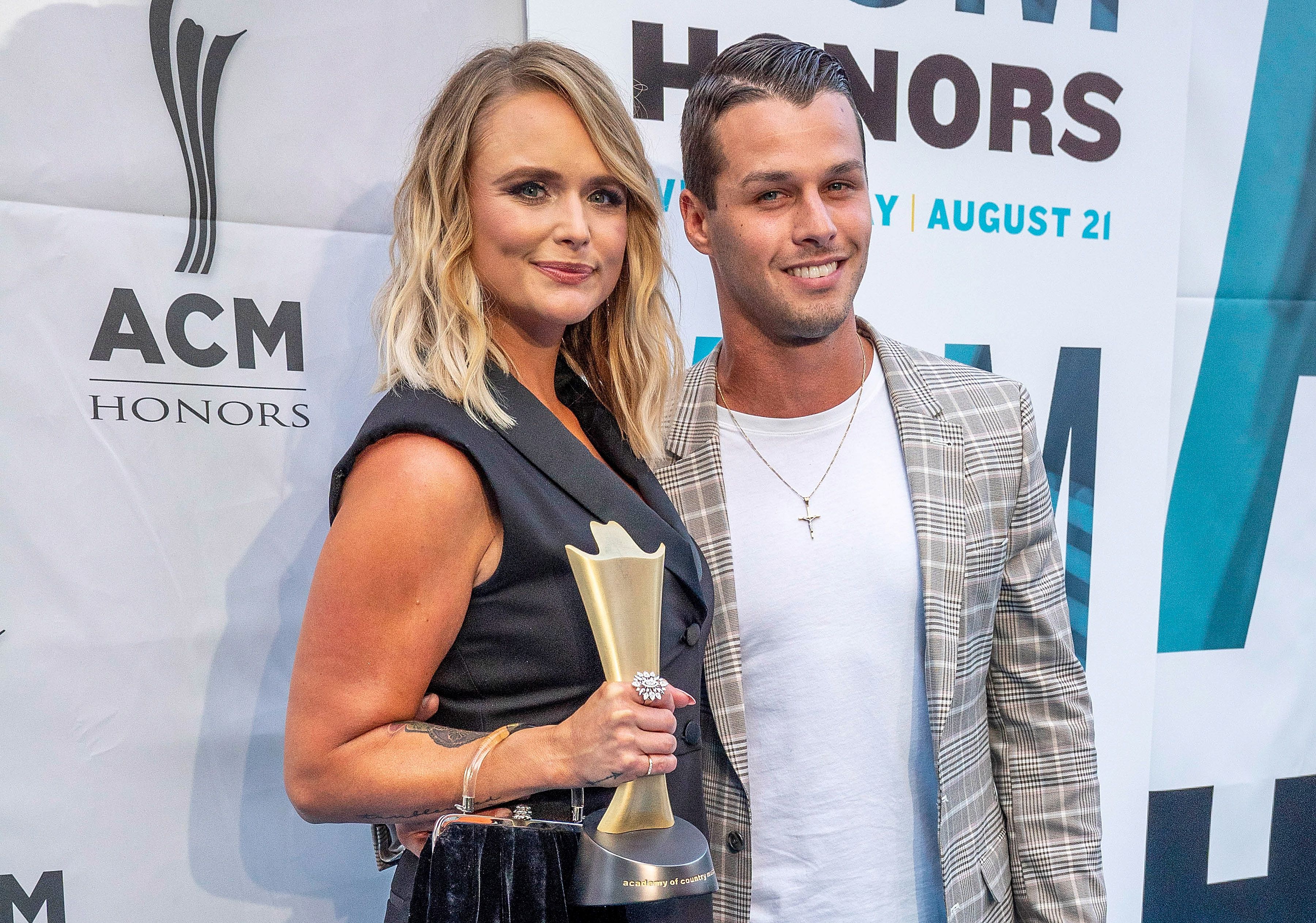 According to sources close to the scorned ex-wife, Staci felt “free” and was determined to put the past behind her.

However, not long after this Miranda revealed she and Evan were no longer an item and she was “happily single.”

After Lambert and Felker’s split and following a whirlwind romance, the White Liar singer got hitched to former NYPD officer Brendan McLoughlin, 30.

In August 2020 Felker revealed in an interview with Rolling Stones that he and Staci were back together and he had found “sobriety and recovery.”

Congratulations to the new parents!