Mindhunter examines the development of the FBI’s Serial Crime Unit (formerly the Behavioural Science Unit) in the late 1970s and early 1980s. Following special agents Holden Ford (played by Jonathan Groff) and Bill Tench (Holt McCallany) as they interview serial killers and helped solve crimes, the tense drama is one of Netflix’s biggest hits. However, some of the fans were left a bit confused by the technical terms used in the show.

What does OPR stand for in Mindhunter?

Mindhunter follows a group of FBI agents as they attempt to develop a method for classifying serial killers.

Based on the true-crime book Mindhunter: Inside the FBI’s Elite Serial Crime Unit written by John E. Douglas and Mark Olshaker, the show was developed by Joe Penhall.

The second series has recently been released on Netflix in full for fans to follow as the team work on the Atlanta Child Murders.

However, as the show is set in the world of the FBI, some of the terminology is difficult for viewers to follow. 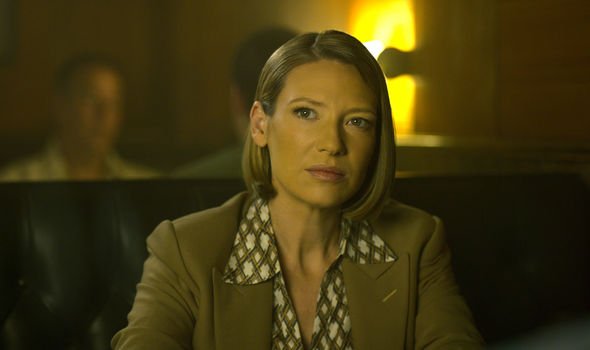 One of the confusing elements was the introduction of an OPR investigation for agents to deal with.

Viewers will remember that this all started at the end of season one when the agents became the focus of an OPR misconduct investigation.

OPR stands for the Office of Professional Responsibility, which is a section of the Department of Justice.

The task of the office is to monitor any allegations of misconduct within the government department. 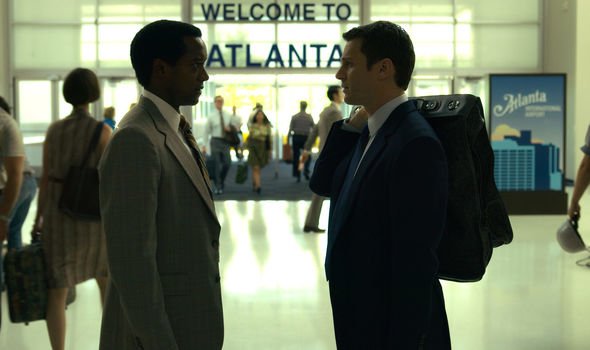 The real OPR was set up in 1975 in response to the Watergate Scandal following the revelations of misconduct by officials.

According to the Department of Justice’s website, their purpose is to “ensure that Department attorneys perform their duties in accordance with the high professional standards expected of the nation’s principal law enforcement agency.”

The office does this by first working out is further action is required when a complaint is made.

If it is, the government body then works to run investigations into what action must be taken going forward. 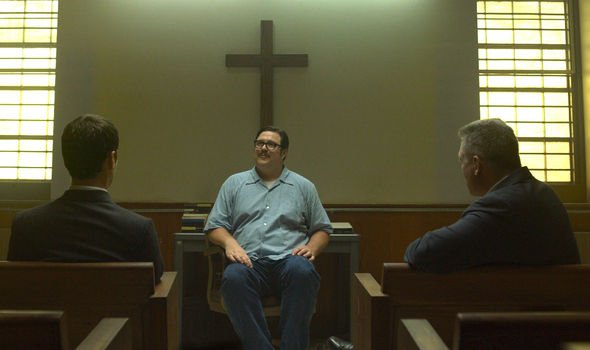 In Mindhunter, Holden finds himself at the centre of the investigation after his unusual interrogation methods with serial killers are revealed.

In an interview with serial killer Richard Speck, Holden provokes him in order to try and get him to reveal more information.

Realising that this will not be viewed well by his superiors, he demands it is omitted from the official transcript.

This works in the initial meeting he has with the office where they imply that it is just a formality to discuss the interrogation with him. 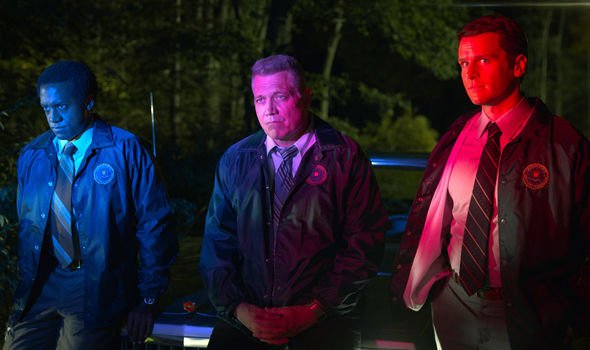 However, viewers will remember that Detective Smith (Joe Tuttle) then sends the real audio to those investigating, leading Holden to find himself at the centre of misconduct.

As season two begins, the investigation is still hanging heavy over the team as they welcome a new Assistant Director Ted Gunn (Michael Cerveris) in charge of them.

The second season explores how this effects the team and how they run future interrogations as they deal with a number of new cases.

Justin Theroux Tries to Ditch the U.S. Government in New Trailer for 'The Mosquito Coast'