Million Pound Pawn expert Dan Hatfield left guest Adrian disappointed when he revealed the price he was willing to pay for an LS Lowry drawing of a horse on the ITV show. The artist is famous for his drawings of matchstick men which can be worth millions at auction. However, despite eventually agreeing on a deal, the owner of the drawing admitted he wasn’t impressed with the valuation Dan provided.

Adrian began: “Art as an investment has always been at the back of my mind and my sketch is a real one-off.”

“This is a piece from LS Lowry, this is one of his earlier works,” he told Dan.

Lowry is one of Britain’s most respected artists but he’s also one of the most faked artists.

“Also, what he’d do was turn over paper and sketch in on the other side as well,” Adrian explained. 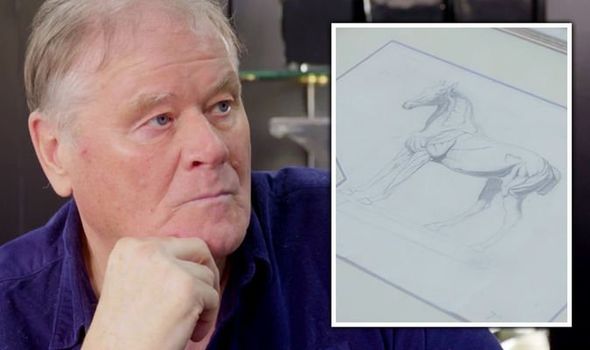 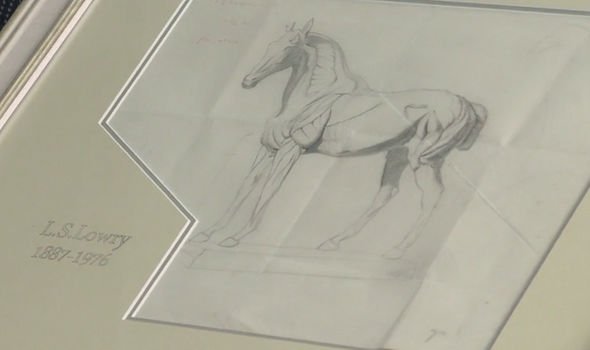 “Perhaps the worst part of pawnbroking is with every deal there is a worry something might be fake,” the expert remarked to the camera.

The expert asked Adrian to leave the drawing with him before explaining: “I’m into big diamonds, cars, yachts but I do want to get into fine art. 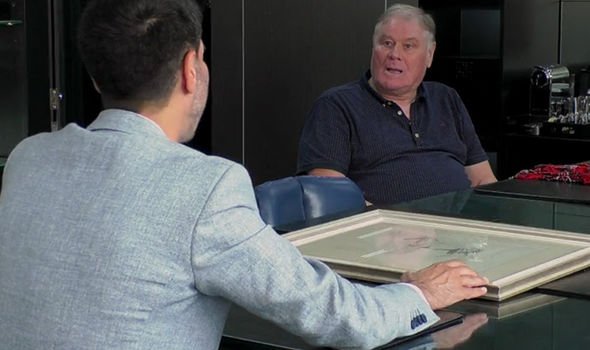 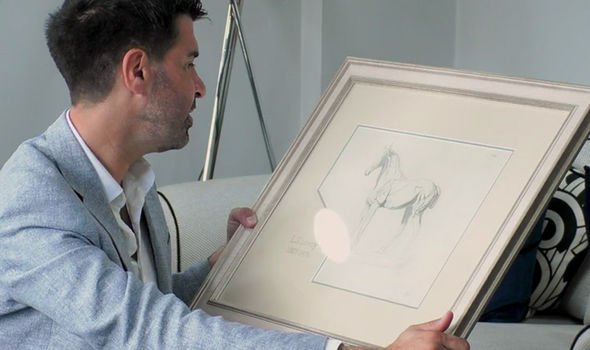 “Not only is it going to increase my profit margin but there’s a prestige behind there.”

Dan met with leading Lowry expert Robin Light to find out whether the drawing was authentic.

“It’s interesting, it’s different,” Robin remarked. “If it is one of Lowry’s it’s one of his art school drawings.

“In regards to the authenticity, we’ve seen some very bad copies both in oils and in drawing so one has to air on the side of caution.”

The expert flipped the drawing over and was pleased to see an unfinished sketch of a horse on the back of the piece.

“I don’t think it’s worth anything near that, as an academic early art school drawing I think you could that down by 50 to 70 percent and I would say three to five to buy which I know is going to sound disappointing to you. If I was going to buy it at five, I would sell it for 10.” 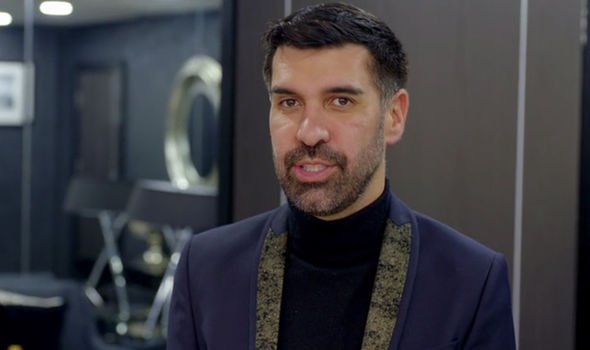 Despite the low valuation, Dan later shared: “I’ve found someone who is a Lowry fan and he wants this one.

“I will definitely be able to offer Adrian more than the valuation but it will be less than what he hoped for.”

“Take that down,” Adrian replied. “Not £13,000, no I feel the matchstick figures we’re talking sky-high prices for them and it’s always going to be a Lowry and it’s only going to be the only one.”

“Can you come down slightly?” Dan asked and he answered: “Probably to £16,000 something like that.”

“How about if I offered you £15,500 and the deal will be done, I will get the money to you it’s a really strong deal,” the expert suggested.

“Okay we’ll go for that figure we’ve got a deal,” Adrian agreed. “Somebody once said life is short art is forever.”

“I’m disappointed really because I wanted it to reach the ceiling of £18,000,” he added.

Million Pound Pawn is available on the ITV Hub.

Stream of the Day: Why ‘The Florida Project’ Has a Perfect Ending