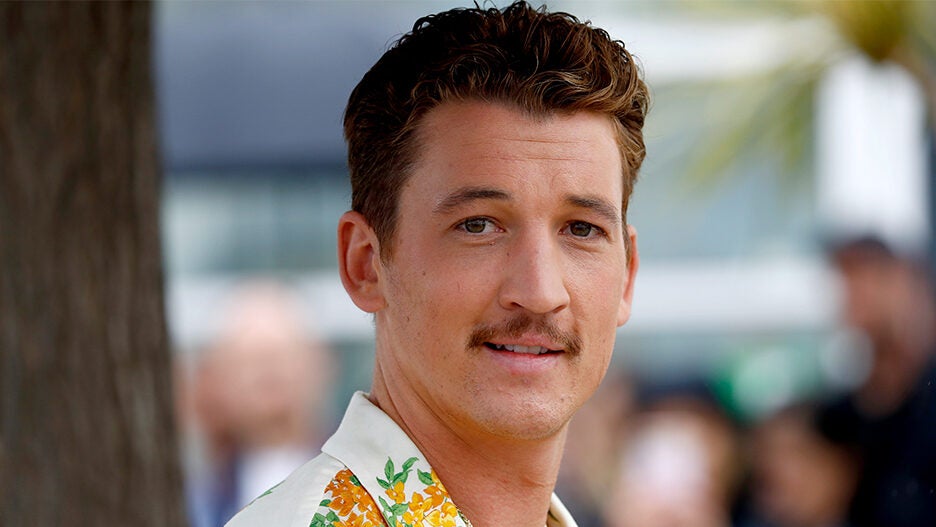 The 10-episode series tells the behind-the-scenes story of “The Godfather,” considered among the greatest movies ever made. Nikki Toscano and Michael Toklin are co-writers and executive producers on the series, with Toscano serving as showrunner.

In addition to Toscano and Toklin, the real Ruddy will also serve as an executive producer on the Paramount Television series alongside Leslie Greif. “Rocketman” director Dexter Fletcher will direct the first and last block of episodes.

Hammer was initially announced as the star of the series back in December, but dropped out of the project earlier this year amid allegations of sexual misconduct.

Hammer, who is currently under investigation by the Los Angeles Police Department for an alleged sexual assault, has had to step down from multiple projects in recent months amid several accusations of rape and other violent sexual behavior. Hammer has denied the allegations.

In addition to “The Offer,” Hammer has also dropped out of the film “Shotgun Wedding” with Jennifer Lopez and was recently replaced by Dan Stevens in Starz’s Watergate drama “Gaslit.”