MEL B has claimed ex-husband Stephen Belafonte used to send her family abusive texts pretending to be the singer.

Speaking on today's This Morning, the Spice Girl lifted the lid on the lengths Stephen went to keep her away from her loved ones. 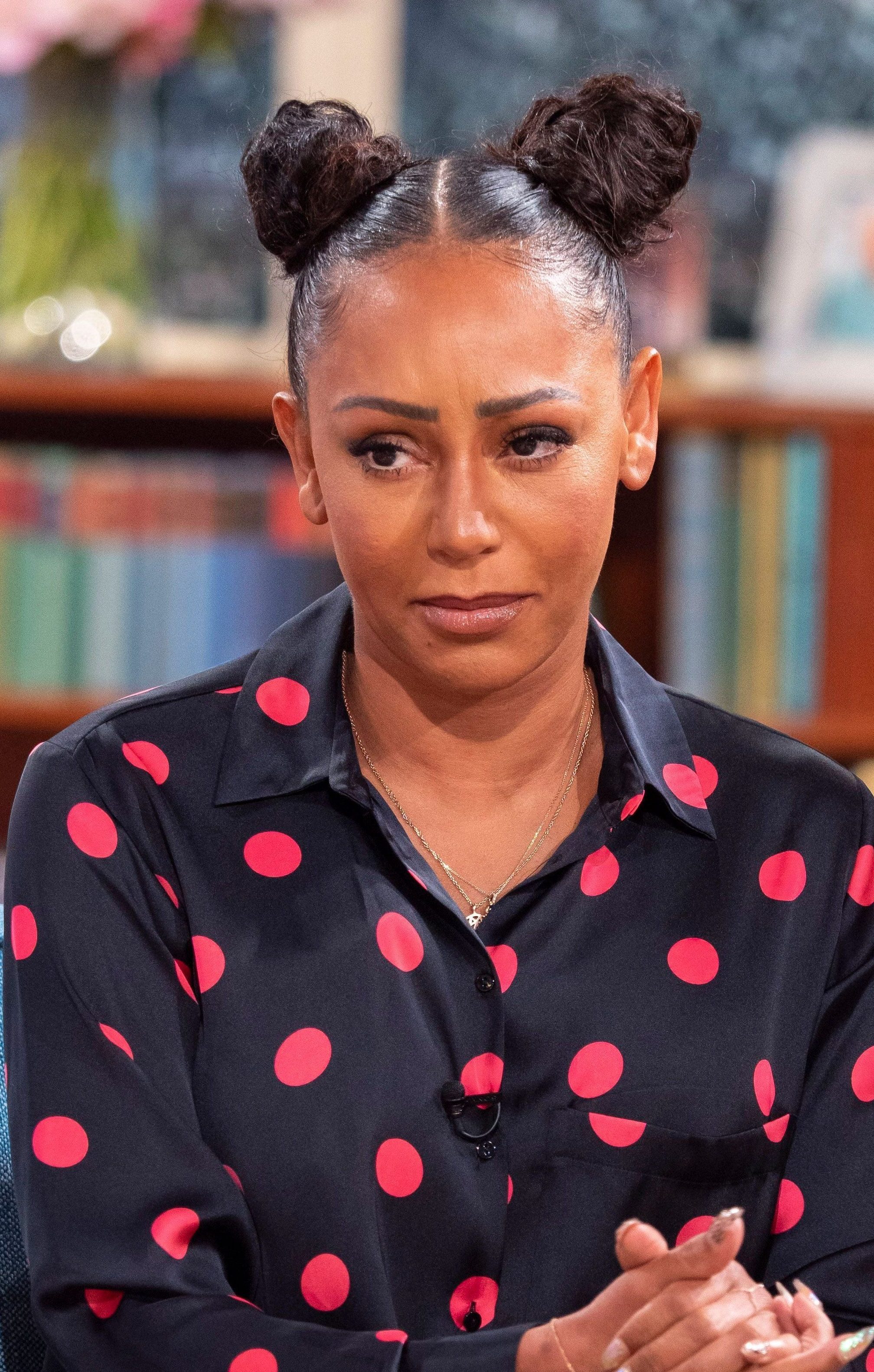 She appeared on the show with her sister Danielle, and the siblings discussed ending their 10 year feud.

The star, 44, claimed her marriage was "emotionally traumatic" and said Stephen would email nasty things to her family and pretend to be her.

She said: "I was in a 10-year marriage. Not the nicest marriage. I got very isolated from friends and family.

"I was in a coercive and not nice relationship. One of the things that happens is you get cut off from friends and family. It was emotionally traumatic." 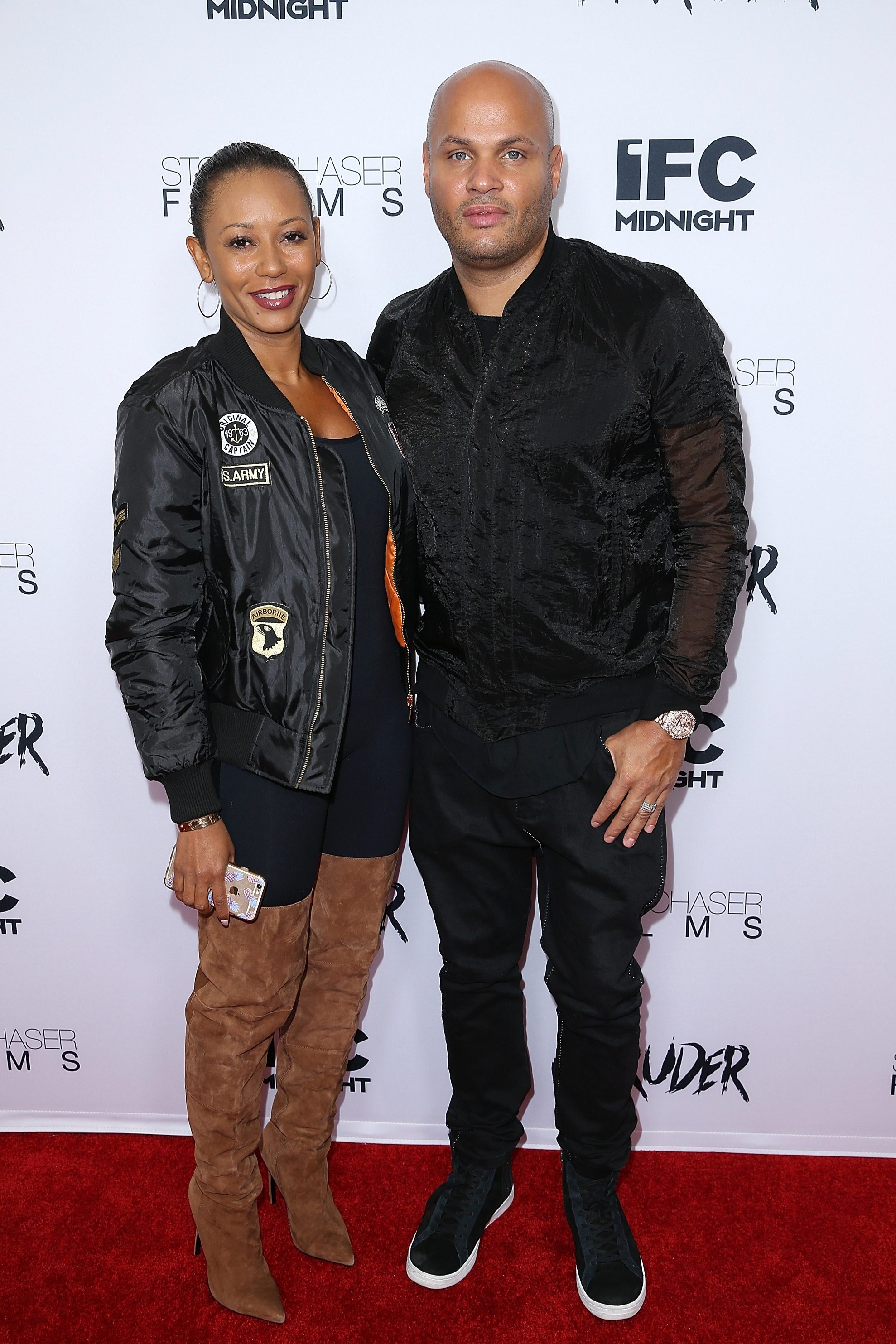 Danielle added: "A lot of the close friends and people who worked for you got pushed to the side. It was done gradually. We were the last ones to go. Me, my mum and dad.

"You know the blankness in her eyes. Her eyes always looked dead because she wasn't that happy.

"We found out her phone number and address, but it would all change. We would get a horrible email back. We know it wasn't Melanie replying."

Stephen denied the claims when they were put to him by This Morning. 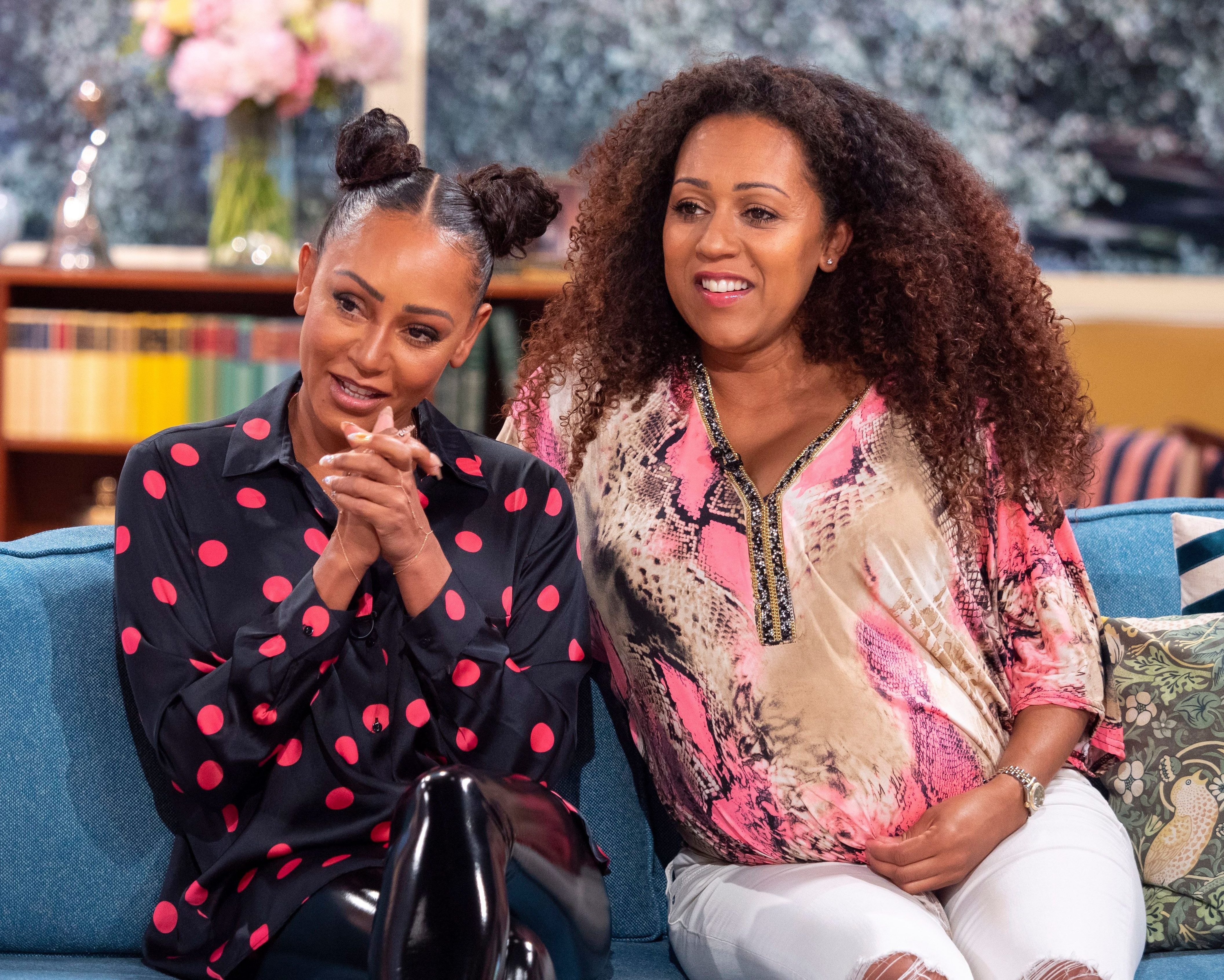 She'd later admitted that it took his death from cancer to give her the strength to divorce Stephen, whom she has accused of being abusive toward her.

She said previously: "They call it the circle of life. Nature's way of taking and then giving life back. And it took the death of my father at 3.15pm on March 4, 2017, to get my life back."

The singer was ordered to pay her ex-husband £270,000 in legal fees and £3,800 a month in child support for their daughter Madison. 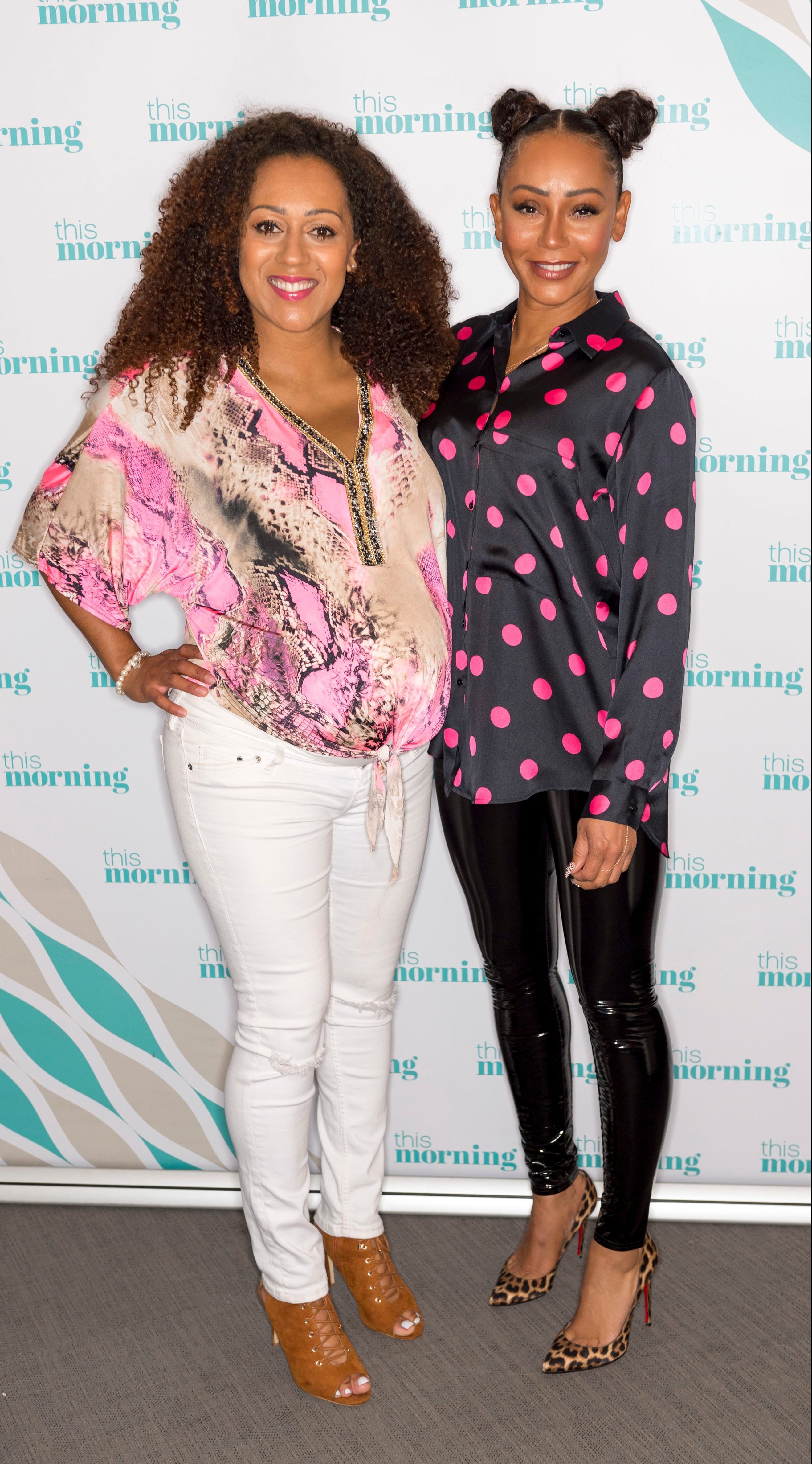 She was told she must also pay half of the £270,000 in 30 days and the other half once the sale of their £6million mansion had been completed.

A settlement was first reached in November 2017 for £6.5million.

As part of this divorce settlement, on which Mel B spent around £500,000, their sex tapes are to be destroyed.

Rumours of an open relationship and threesomes surrounded Mel B and Stephen’s ten-year marriage.

Playboy bunny Luann Lee claimed in 2014 that she had a fling with Mel in 2008 – and Mel herself didn’t deny this, but did deny she had an open marriage.

“I did have a four-year relationship with a woman. But I’ve been very happily married for seven years to a penis,” she told The Sun following Luann’s allegations.

The truth is out about Giuliana Rancic’s husband