HE'S grown up with two of the world's most famous parents – but Brooklyn Beckham is marrying into an even richer family now.

The eldest son of David and Victoria, 21, announced he'd popped the question to actress Nicola Peltz last year, presenting her with an incredible £250,000 ring to seal the deal. 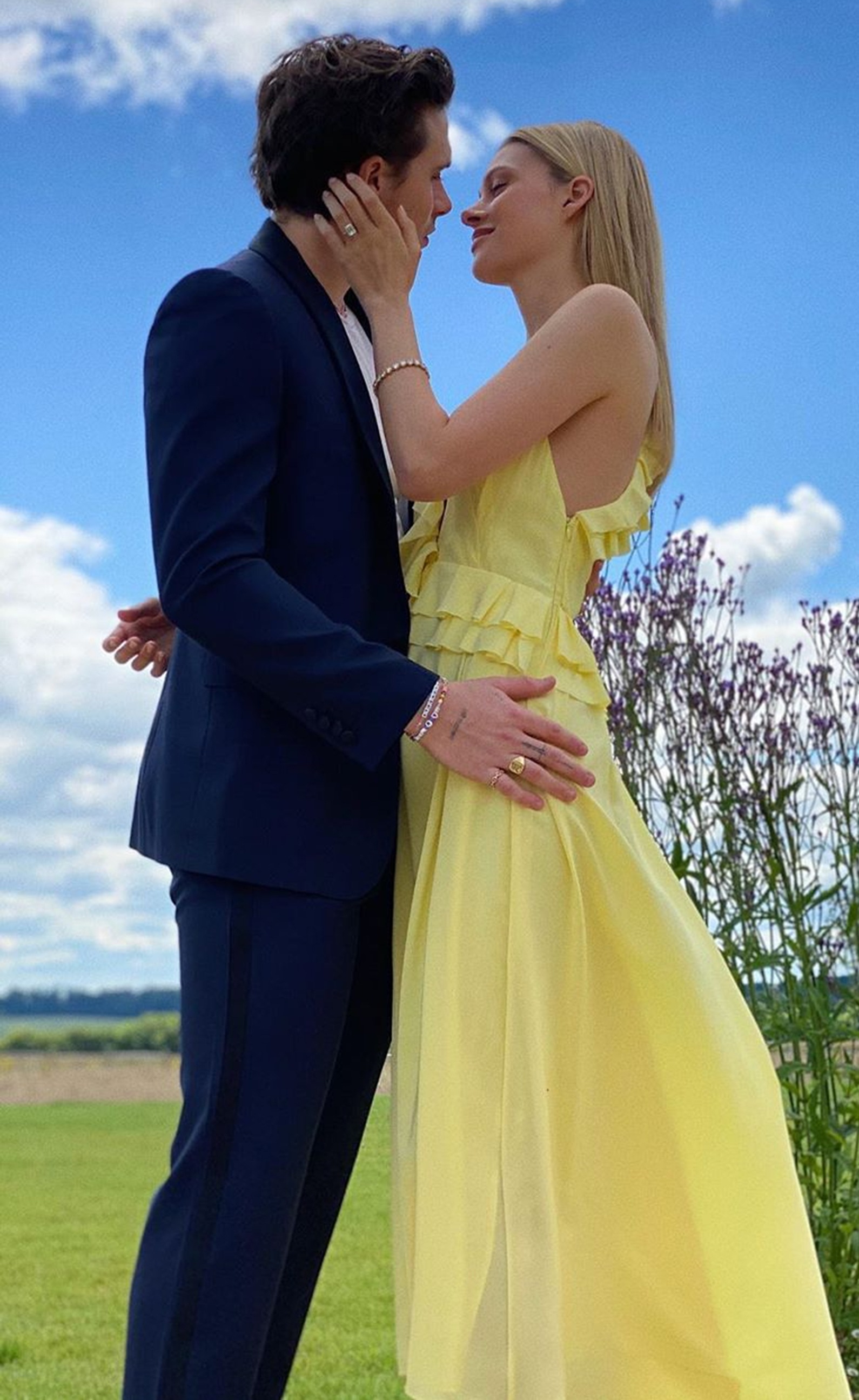 Brooklyn, who met the 25-year-old Hollywood star four years ago at Coachella and started dating her at the end of 2019, proposed the weekend before Posh and Becks’ 21st wedding anniversary.

While David and Victoria are estimated to have a combined wealth of around £335million, Nicola's father Nelson has racked up a fortune thought to be around £1.3billion – proving there will be no expense spared at this wedding.

And Brooklyn's future in-laws are no strangers to the limelight either – with Nicola's mum being a former model, her brothers being actors and ice hockey stars, and her father being a top Trump supporter – with the family even said to have a flock of albino peacocks roaming around their estate. 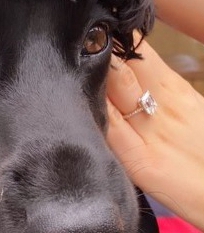 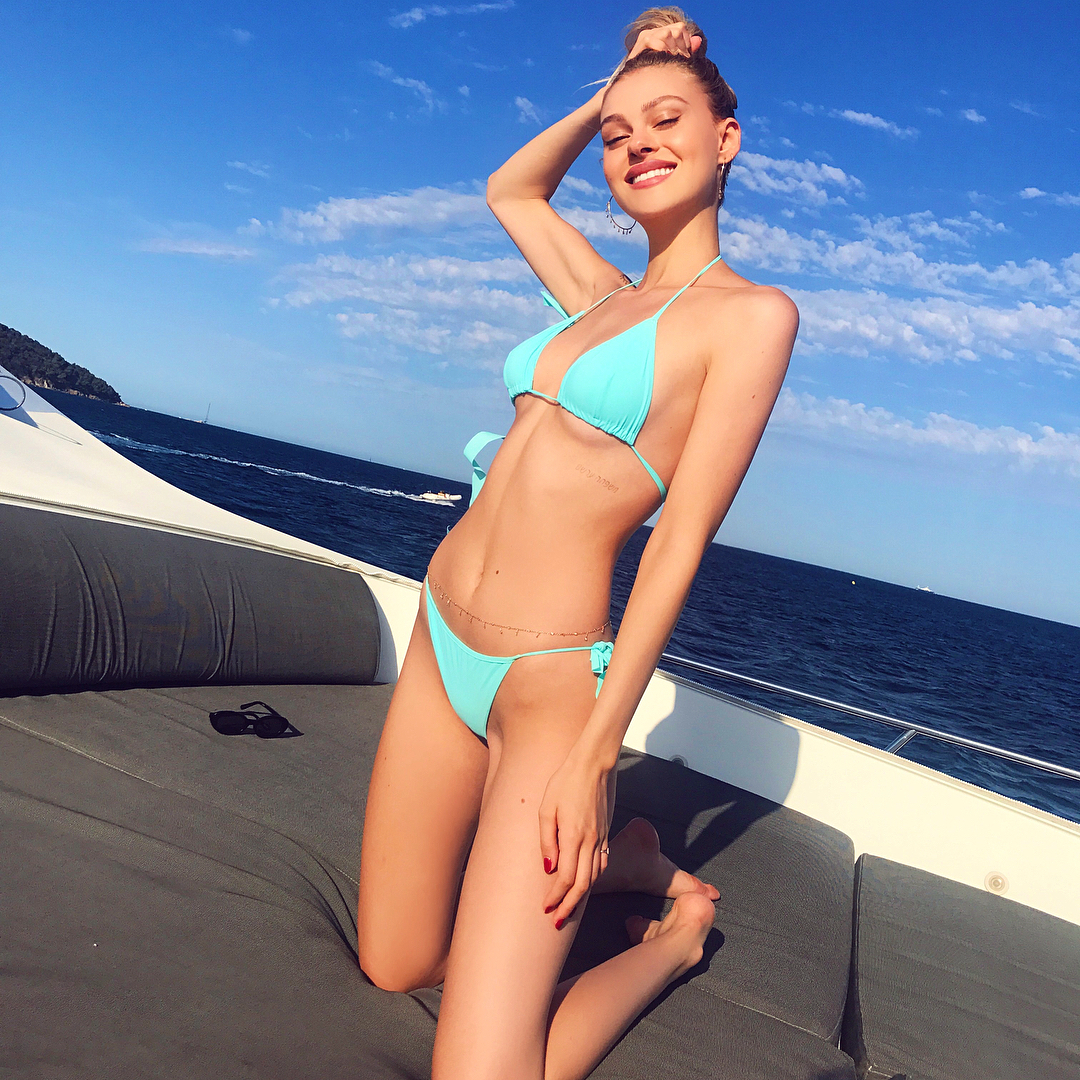 While Nicola is now a hugely successful actress in her own right, having starred in everything from Transformers: Age of Extinction to Bates Motel, she has grown up very used to a life of luxury.

Her dad Nelson and mum Claudia, an ex-fashion model, live in a 27- bedroom mansion in a wealthy town on the outskirts of New York called Bedford, and count Bruce Willis and Glenn Close as their neighbours. 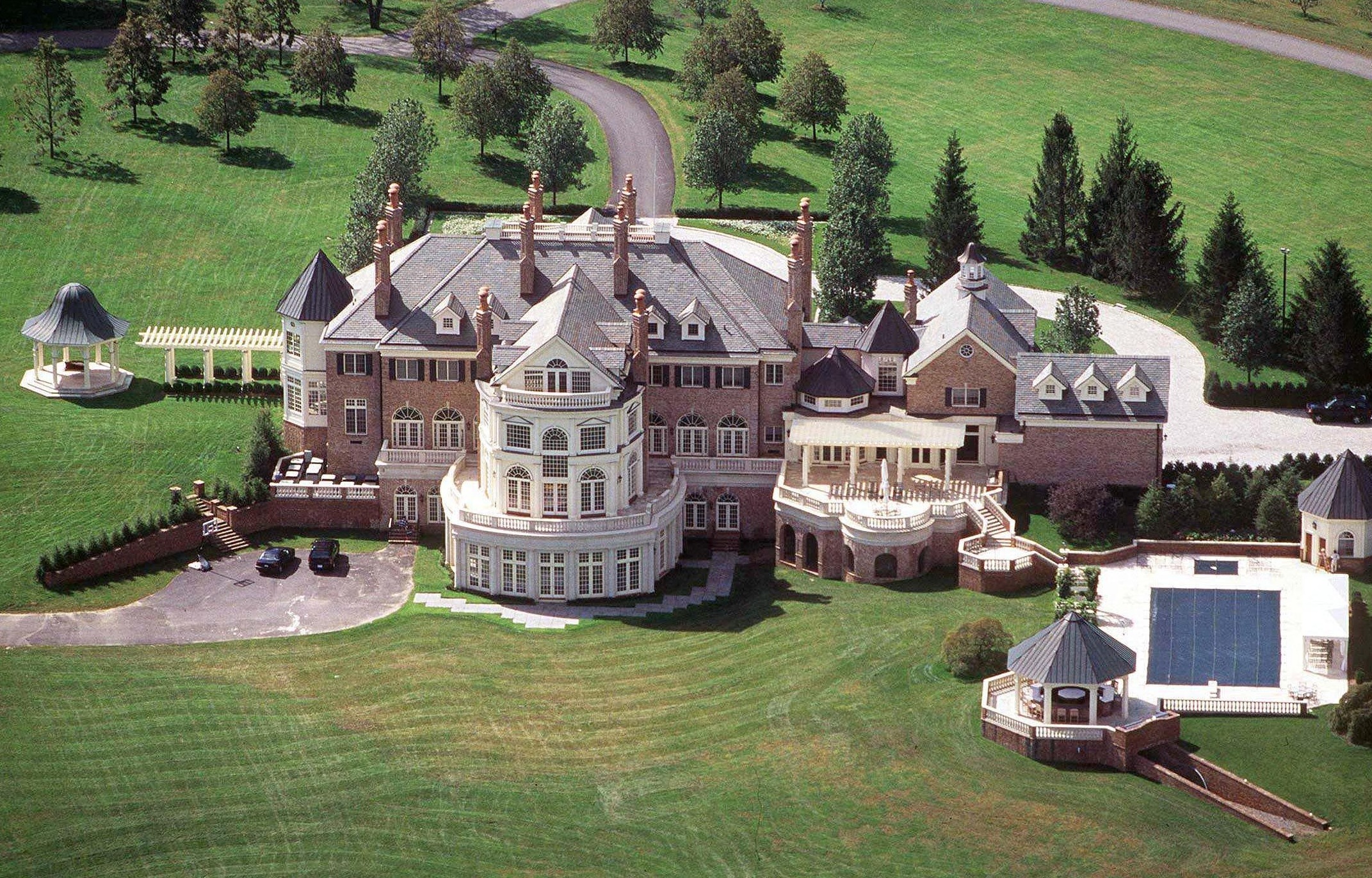 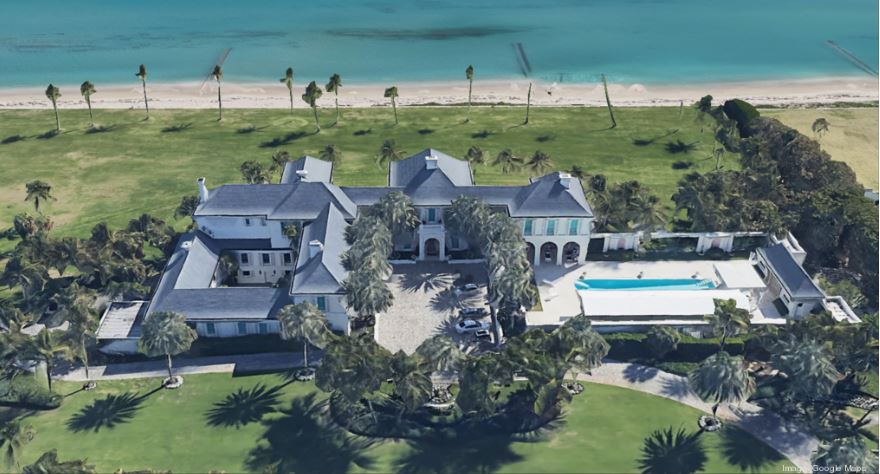 Investor and businessman Nelson, 78, reportedly employs a large number of domestic staff there, including house-keepers, bodyguards, maids and gardeners.

The house comes complete with an ice hockey rink and a lake outside, along with a huge collection of art inside. According to Fortune magazine, there is even a flock of albino peacocks outside.

As well as their house in Bedford, Nelson and Claudia – who have been married for 35 years – also own a £76million, 44,000sq ft home in Palm Beach, Florida. 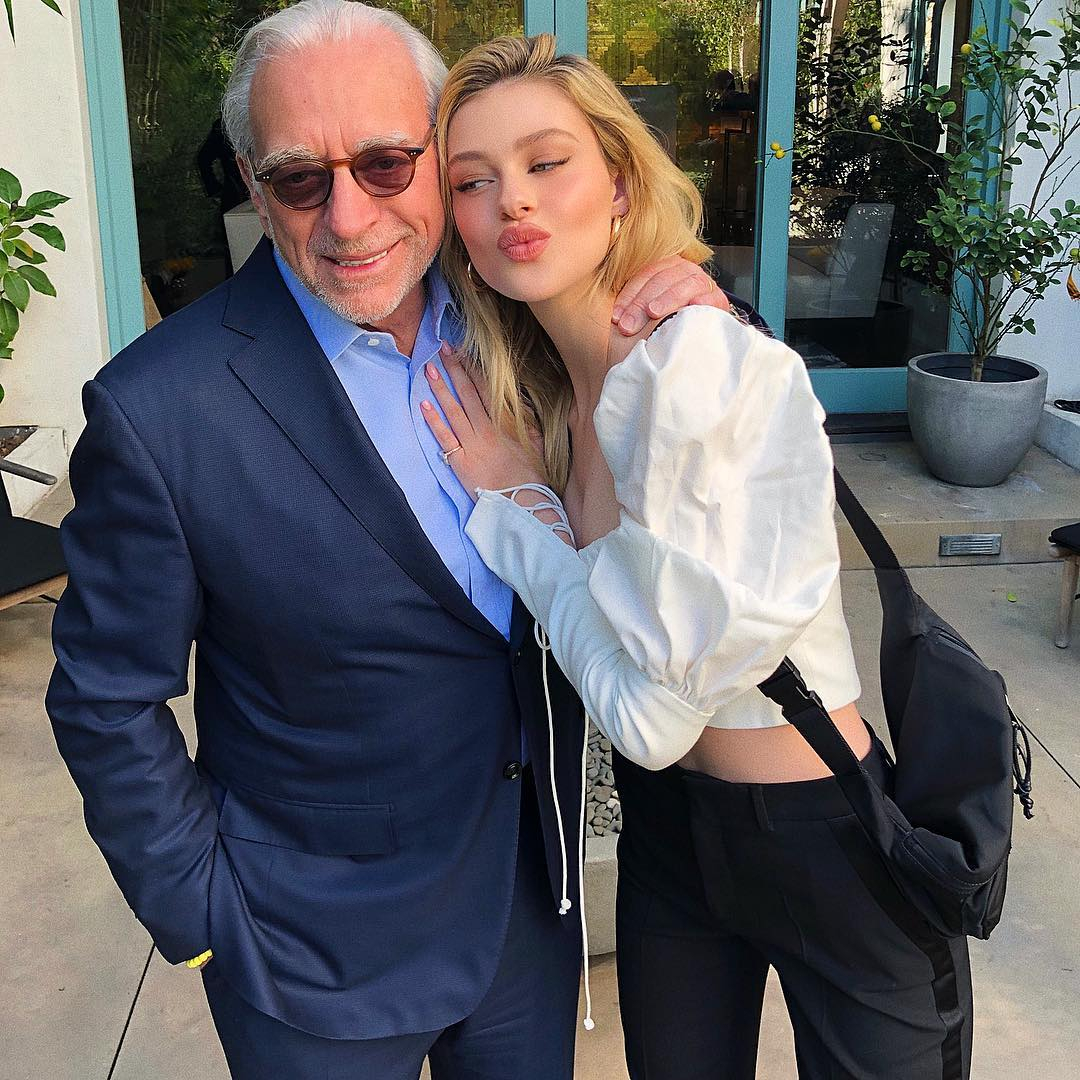 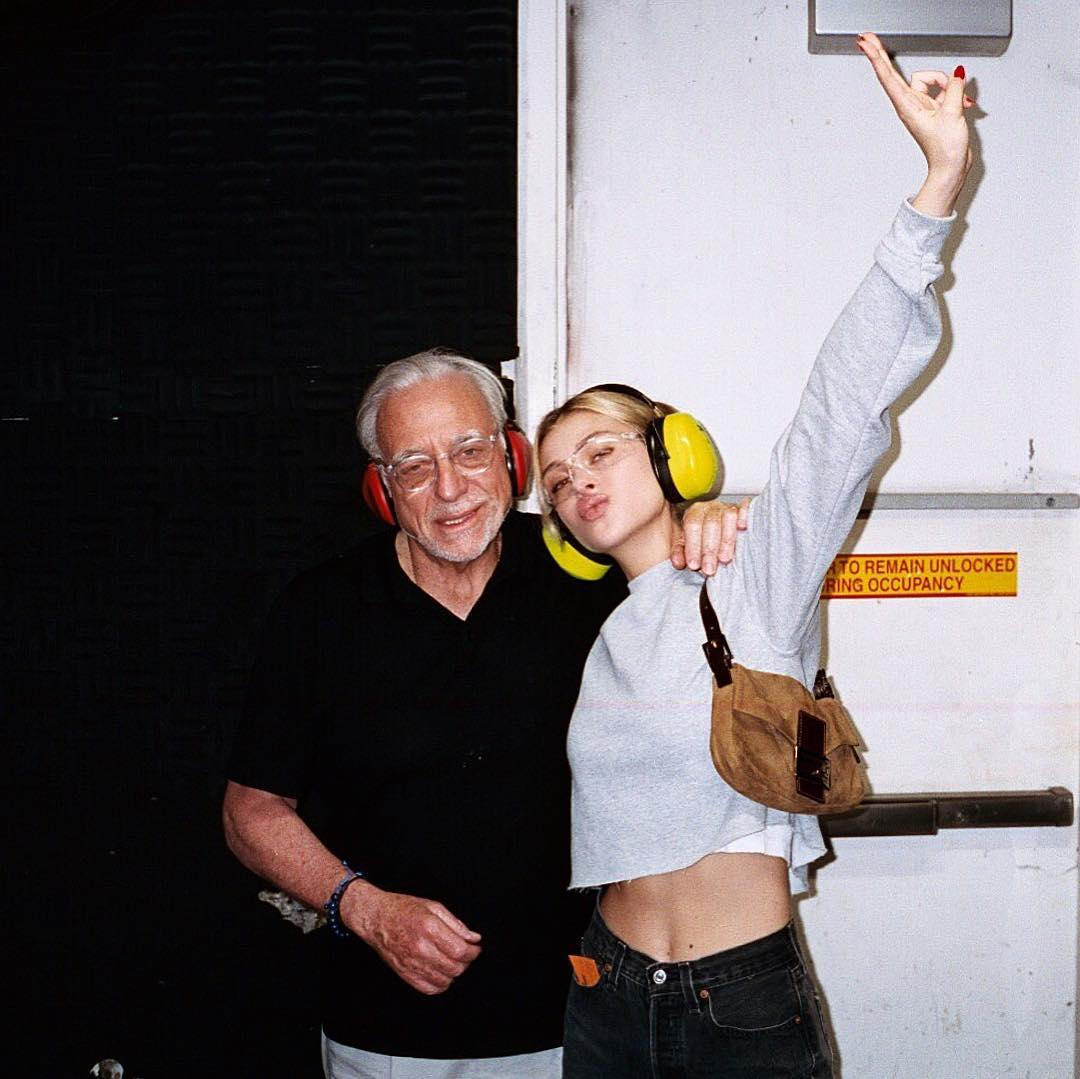 According to Biz Journals, the property was originally built in 1969 for Anita Young, wife of railroad magnate Robert R. Young.

Nelson Peltz has carved out a massive career, despite dropping out of the University of Pennsylvania’s Wharton School in 1963.

He began delivering frozen food for his family's small business A. Peltz & Sons soon after – and spent the following decade building it up with his brother, making it a public company with a reported £111million in revenues over 15 years. 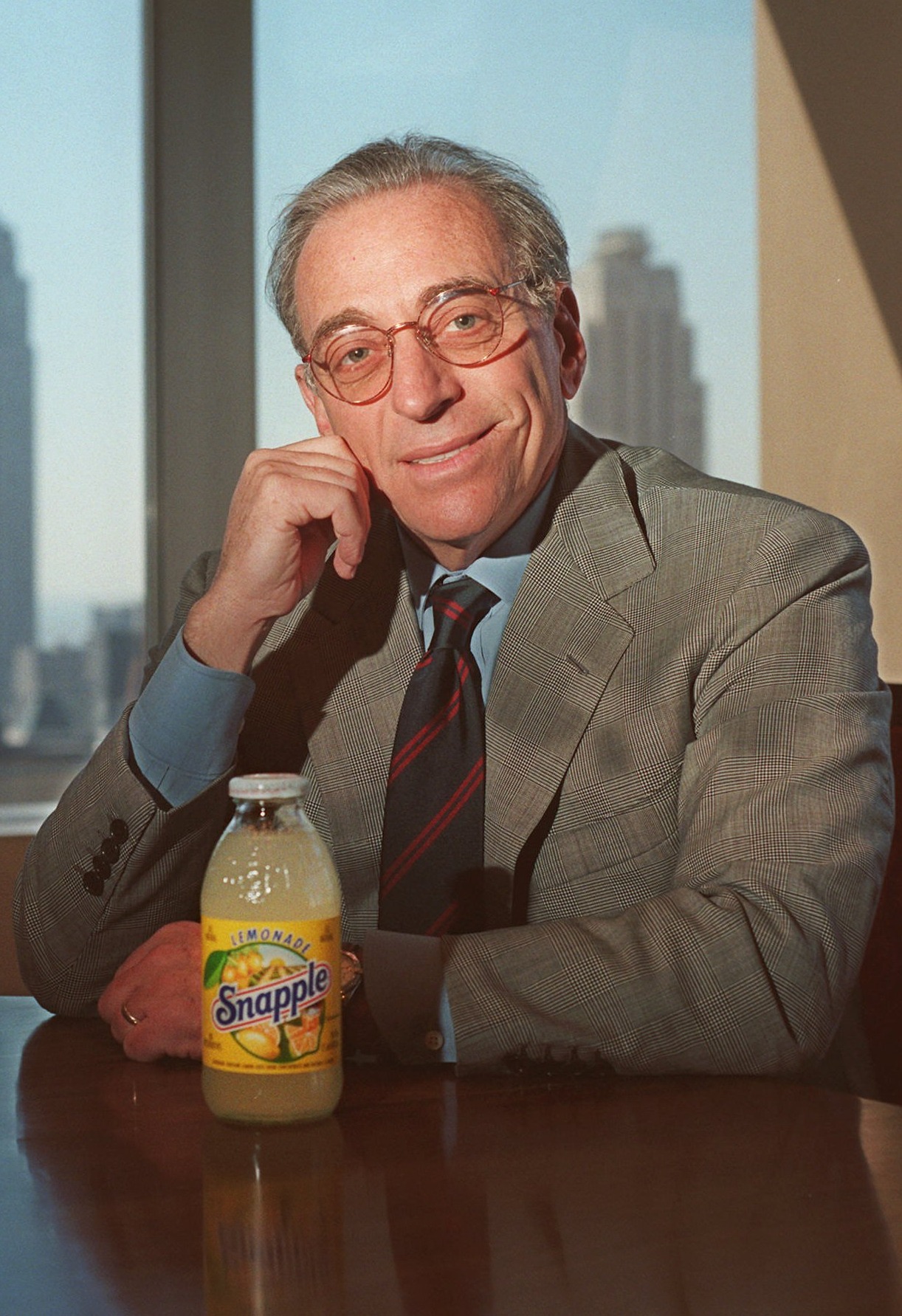 He then built up Triangle Industries, which became one of the biggest packaging companies in the world, before selling it in 1989 with an estimated net worth of £666million, according to Mail Online.

The family are reported to have two private jets, as well as helicopters at the ready to get them around too.

In fact, back in the 1990s their neighbours grew tired of Peltz's use of helicopters to commute from the family home to his office in downtown New York.

They filed a lawsuit complaining about noise and safety, which he fought for five years before finally admitting defeat. 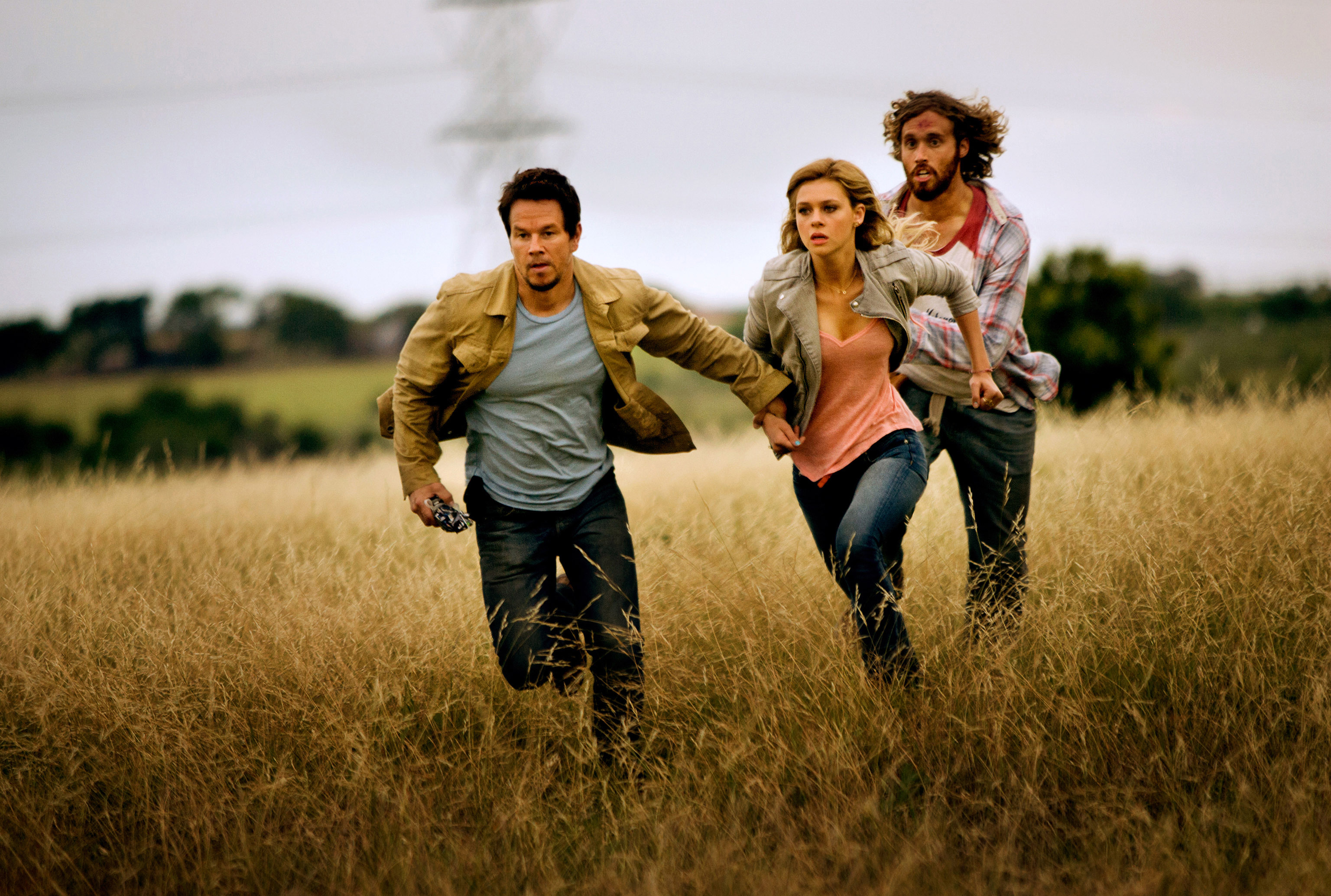 Peltz was a strong supporter of former US President Donald Trump and in February last year he hosted a £470,000-per-couple re-election fundraiser at his home.

CNN reported up to 40 people attended the glam event.

And Peltz has spoken openly of his support for Trump in the past, telling CNBC that his policies "are the right policies for America".

He added: “These policies should have been put in place ages ago."

Peltz went on: “We have exported tens of millions of jobs – of manufacturing jobs over the last 40, 50 years, pick whatever time frame you want. We exported them generously: We gave them to Europe, we gave them to Asia. Now it’s time to bring those jobs back.”

The pair married in 1985 and Claudia is often seen showing off an impressive wardrobe on outings with her husband – just like Brooklyn's fashion boss mum Victoria.

Sports stars and actors as brothers

Nicola also has famous siblings – one brother, Will, is an actor and another, Brad, plays ice hockey. 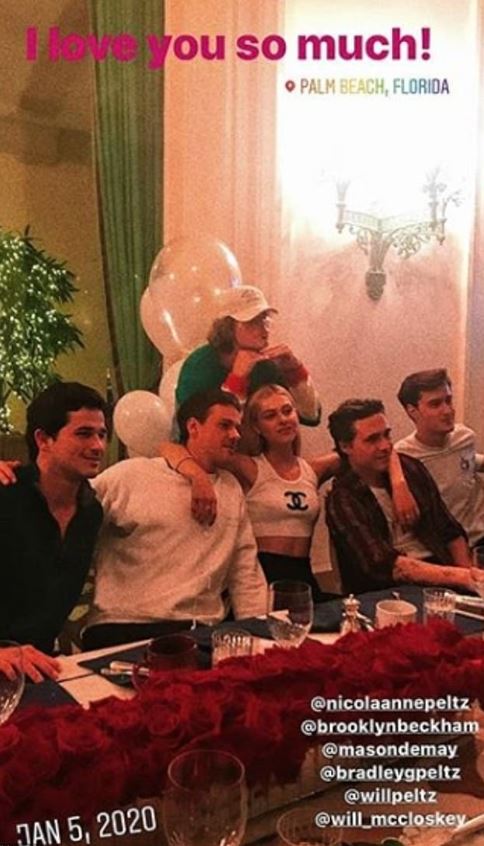 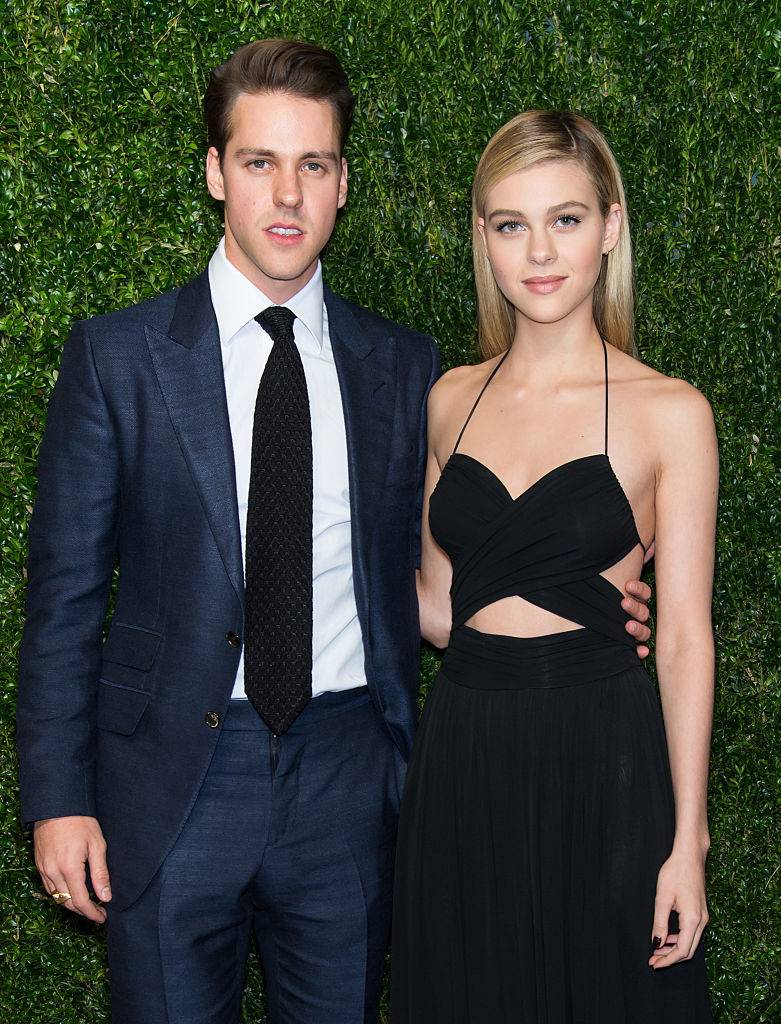 She is actually the youngest of her father's TEN children, eight of whom he has had with Claudia.

Will is best known for his roles in Unfriended and Men, Women & Children.

Their father hit headlines in 2016 when it's claimed he threw a £1.6million Bar Mitzvah for his twin sons Zachary and Gregory, complete with stilt walkers, two bands and hundreds of guests.

According to the New York Post, one of the main guests was Madison Square Garden executive chairman James Dolan.

It's safe to say Brooklyn and Nicola have all the makings of showbiz's new power couple.