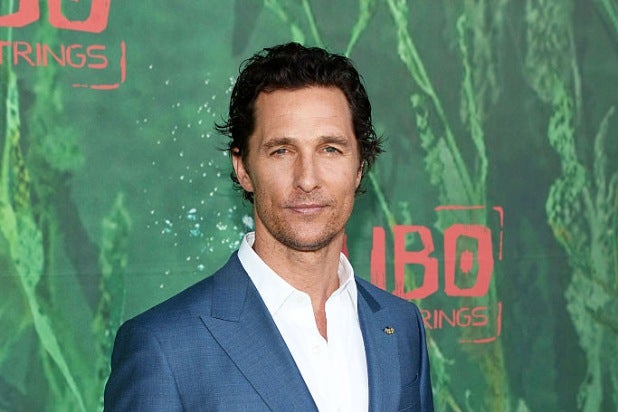 HBO is developing a sequel TV series to “A Time to Kill” with Matthew McConaughey in talks to reprise his role as crusading attorney Jake Brigance from the 1996 film.

The limited series is based on John Grisham’s “A Time for Mercy,” a 2020 follow-up to his books “A Time to Kill” and “Sycamore Row.” All three feature Jake Brigance, who was played by McConaughey in the late Joel Schumacher’s 1996 film. The news was first reported by Variety.

McConaughey emerged as a breakout star following his appearance in the film, which co-starred Samuel L. Jackson and Sandra Bullock. In “A Time to Kill,” Brigance is a small-town Mississippi lawyer hired to defend a Black man (Jackson) who killed two white men after they raped and murdered his daughter.

In “A Time for Mercy,” Brigance must defend a young man who killed his mother’s boyfriend, a deputy sheriff, with the boy claiming the man was abusive toward his mother, himself and his little sister.

McConaughey starred opposite Woody Harrelson on the first season of HBO’s “True Detective” and received widespread acclaim (and even more widespread internet memes) for his role as Rust Cohle.