Black Swan, Chameleon and Piglet will compete on next week’s finale 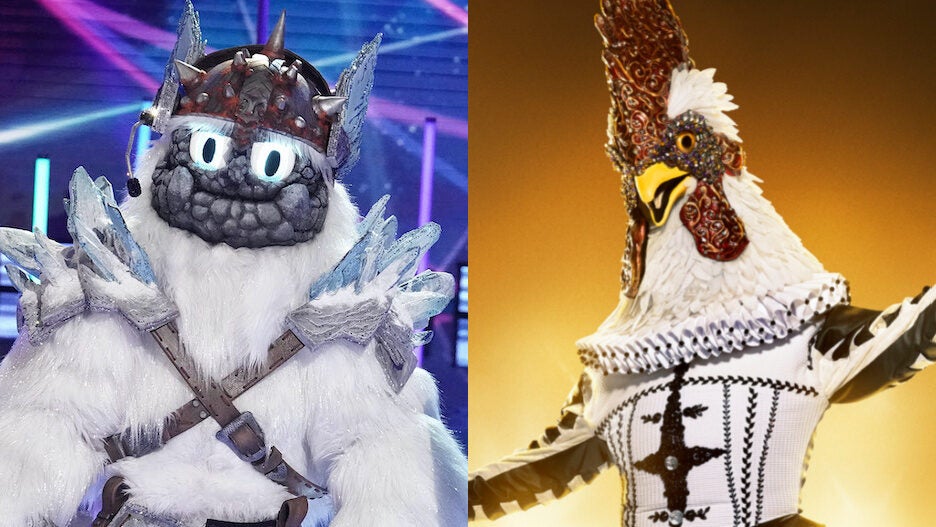 “The Masked Singer” semifinals included one elimination but two unmaskings, as the Wednesday episode saw the long-awaited reveal of Season 5’s “clue-meister,” Cluedle-Doo.

But before we got to that show-stopping moment, the final four “Masked Singer” contestants — Yeti, Black Swan, Chameleon and Piglet — performed yet again for judges Jenny McCarthy, Ken Jeong, Robin Thicke and Nicole Scherzinger, plus guest panelist Darius Rucker.

Once they had wrapped up their final pre-finale numbers, Cluedle-Doo crashed the party to give his first-ever performance on the show, singing Mark Morrison’s “Return of the Mack.” Then he gave the judges a chance to guess who he was before he unmasked himself. They guessed Kevin James, Jamie Foxx and Akon — and they were all wrong. 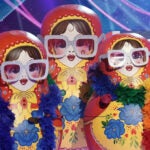 It turns out that Cluedle-Doo, who has been tormenting the judges all season long by screwing with their clues, was McCarthy’s husband, Donnie Wahlberg. And Jenny almost fainted over the big reveal.

Once everyone finally settled down from that unmasking, it was time to find out which of the four contestants would be unmasked based on who got the fewest votes. The cut competitor ended up being Yeti, who was revealed to be Omarion.

The judges’ guesses for Yeti, who had performed “Celebration” by Kool & The Gang, did actually include Omarion — along with Justin Bieber, Sisqo, Ne-Yo and Mario. 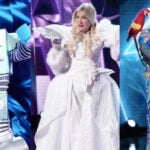 Next week, Chameleon, Black Swan and Piglet will return to “The Masked Singer” stage for the final episode of the season, which will end with one contestant receiving the Golden Mask Trophy.

“The Masked Singer” Season 5 finale airs next Wednesday at 8/7c on Fox.

Who is Sara Pascoe, when did she split from John Robins and is the comedian on Travelling Blind?