Martin Scorsese gave a long shout-out to the NYFF and the art of cinema on stage at Avery Fisher Hall as the fest celebrated its 60th anniversary with the world premiere of his latest documentary, Personality Crisis: One Night Only. It followed a screening of Armageddon Time, another New York story by native New Yorker James Gray.

“This festival is a spiritual home for filmmakers and artists [which is] particularly important now when cinema is devalued, demeaned, belittled from all sides,” Scorsese said.

His doc shot with David Tedeschi follows David Johansen, the lead singer-songwriter of androgynous ’70s glam punk groundbreakers The New York Dolls, reinvented as lounge lizard Buster Poindexter in the ’80s. It weaves archival footage and interviews with the entertainer’s January 2020 set at the Cafe Carlyle in New York City, where he performs as Poindexter singing the Johansen songbook.

Scorsese will have more to say on the film at a Q&A set for Friday night with Johansen. But at the premiere, his intro was all about his love for movies in general and expressing some disappointment, as he has in the past, at the state of the film industry.

“As a filmmaker, as a person who can’t imagine life without cinema, l always find it really insulting [but] such consideration have no place at the New York Film Festival.” There are no awards, he noted. “You don’t have to compete. You just have to love cinema here. It’s just cinema.” 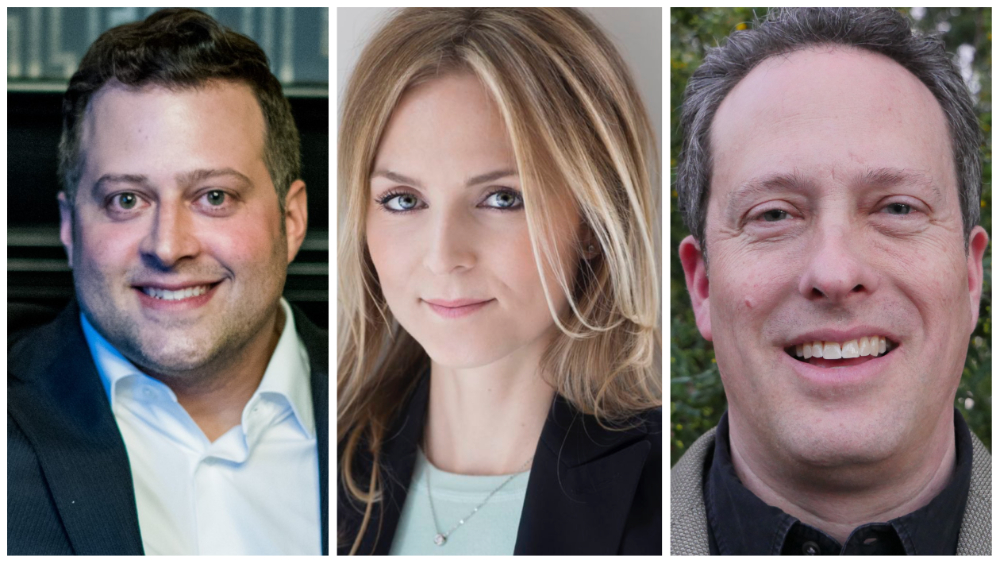 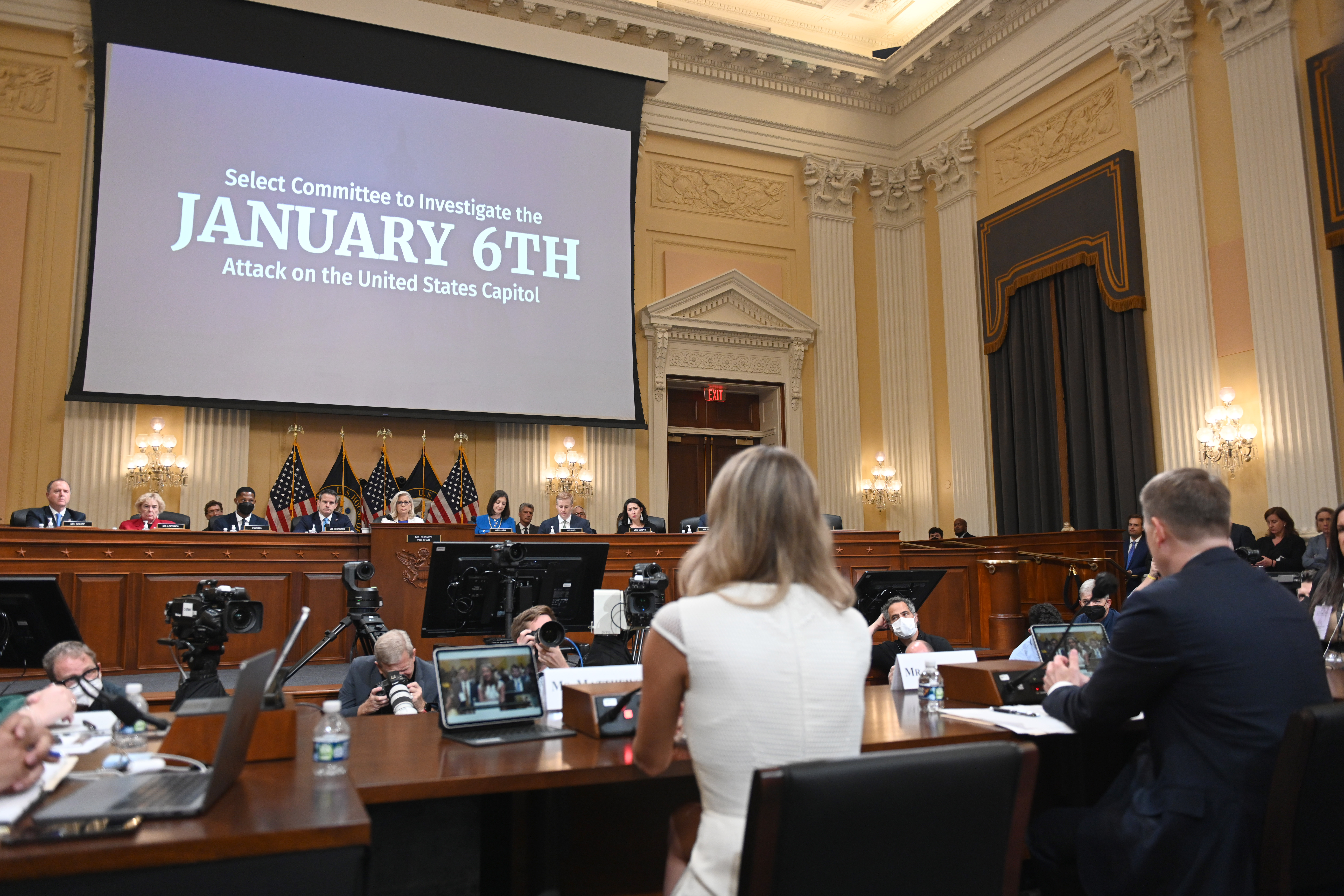