MARTIN Clunes seriously distracted Manhunt fans as they got stuck into the second season of the ITV series.

The much loved actor returned as DCI Colin Sutton for Manhunt II: The Night Stalker but viewers were convinced one key thing had changed. 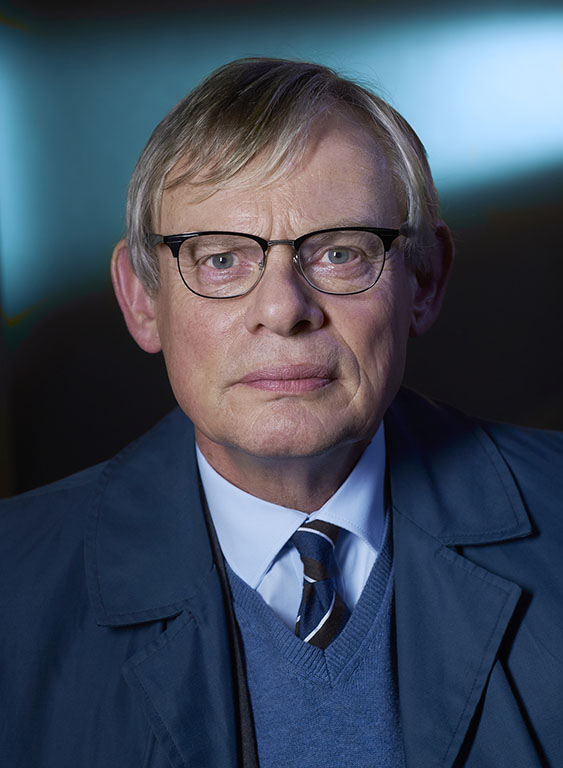 Season 2 follows the hugely successful first series which aired back in 2019 and told the true story of the capture of murderer Levi Bellfield.

And while the next instalment remains London-based, viewers couldn't work out why Martin's chat had seemingly turned Cockney.

One took to Twitter to muse: "I'm sure Martin Clunes didn't have a London accent in the first series. #Manhunt."

Another posted: "Martin Clunes with a cockney accent will never not be weird. #Manhunt."

One then quizzed: "Martin Clunes What was that accent? South London and Cornish mix?"

Another then surmised: "Davy from The Coroner still in the Police now with Martin Clunes but with a different accent #ManhuntTheNightStalker."

Was DCI Colin Sutton involved in the production of Manhunt?

Manhunt II: The Night Stalker, like the first series, is based on DCI Colin Sutton’s own memoirs.

The former detective is involved in the production from the planning and writing stages right through to filming, so he is bound to have had input into the character's accent.

Screenwriter Ed Whitmore told the press: “To have Colin always available to answer any question about dialogue or production design – what does the police station look like, what particular photographs did you get of the suspect’s vehicle – is invaluable,” says Whitmore.

Actor Martin, who plays Sutton, previously told the press: “Colin is an amazing resource. We’ve called him from the set in the past to make sure we don’t say something or do something wrong,” says the actor.

“It’s a pleasure to play Colin. He’s the son of a copper and his son’s a copper, so there’s an investment in the act of coppering that runs through him like a stick of rock.

"He’s very good with people and it makes him good at relating. He has a total focus on the task in hand and has a way of looking at something long enough to see if it’s relevant.”

Talking to The Mirror, Martin added "Manhunt did make me proud, because it was quite a risk for us,"

"My wife had spent four years contacting the family members of the people involved and clearing it with compliance, legally.

"Colin was very helpful making it and was around a lot… There is another equally grisly case Colin solved that we are looking into.

"We will have to wait and see who else will join the cast as the series will be about an entirely different murder investigation."

Is Manhunt based on a true story?

Like the first season, Manhunt II: The Night Stalker tells the real-life story of the pursuit of a notorious burglar and rapist in South London.

Delroy Grant's crimes took place over a 17-year period – he was eventually captured thanks to DCI Colin Sutton, who was brought into the investigation at a late stage.

Grant carried out a string of burglary and sexual assault offences between October 1992 and May 2008 across south east London.

He preyed on elderly women who lived alone, often attacking them in their beds at night.

Where is Delroy Grant now?

Grant was charged and convicted of rape, indecent assault, and burglary of elderly women across south east London.

Grant is serving a 27 year prison term he received in 2011 at an undisclosed location. 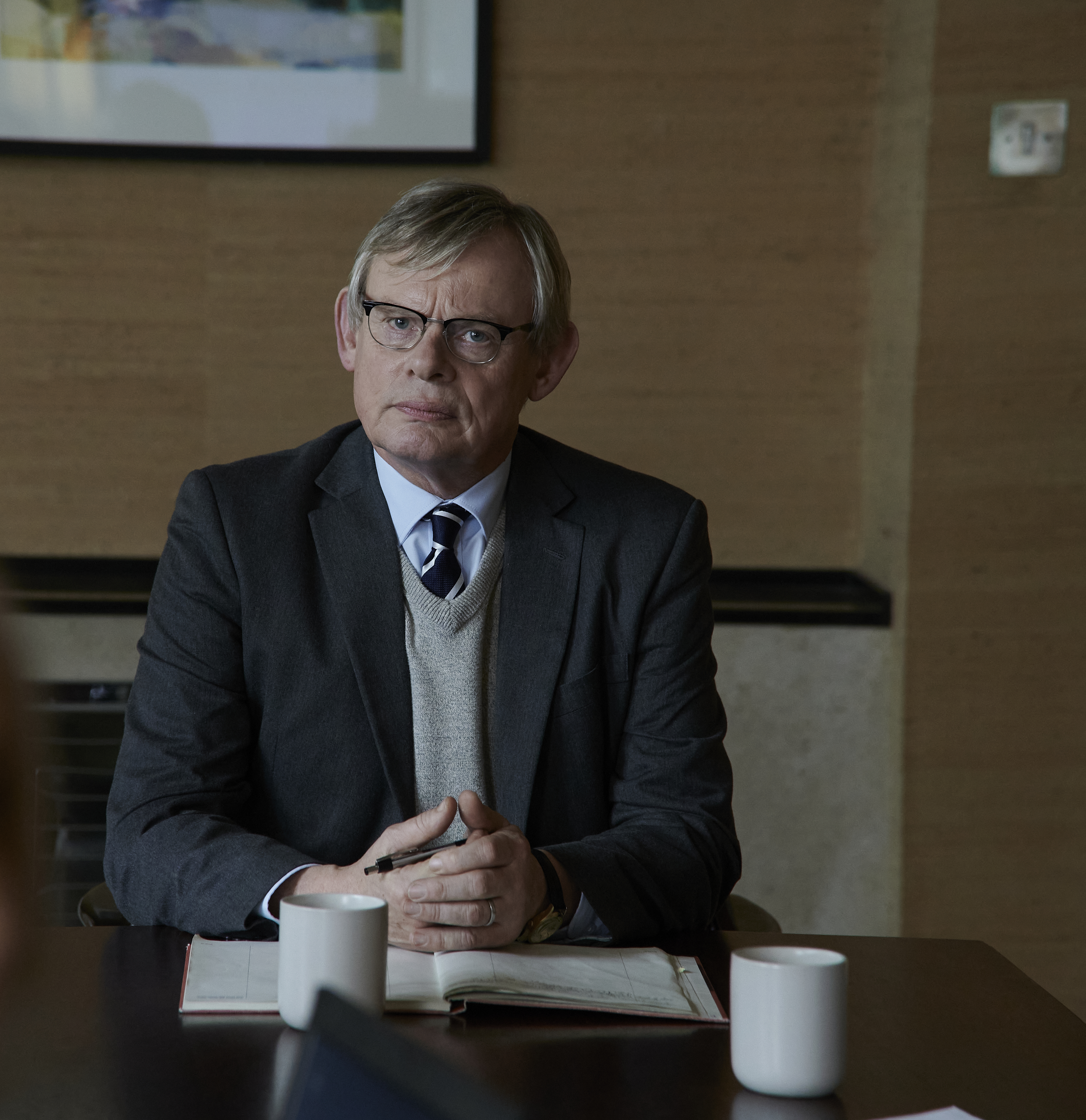 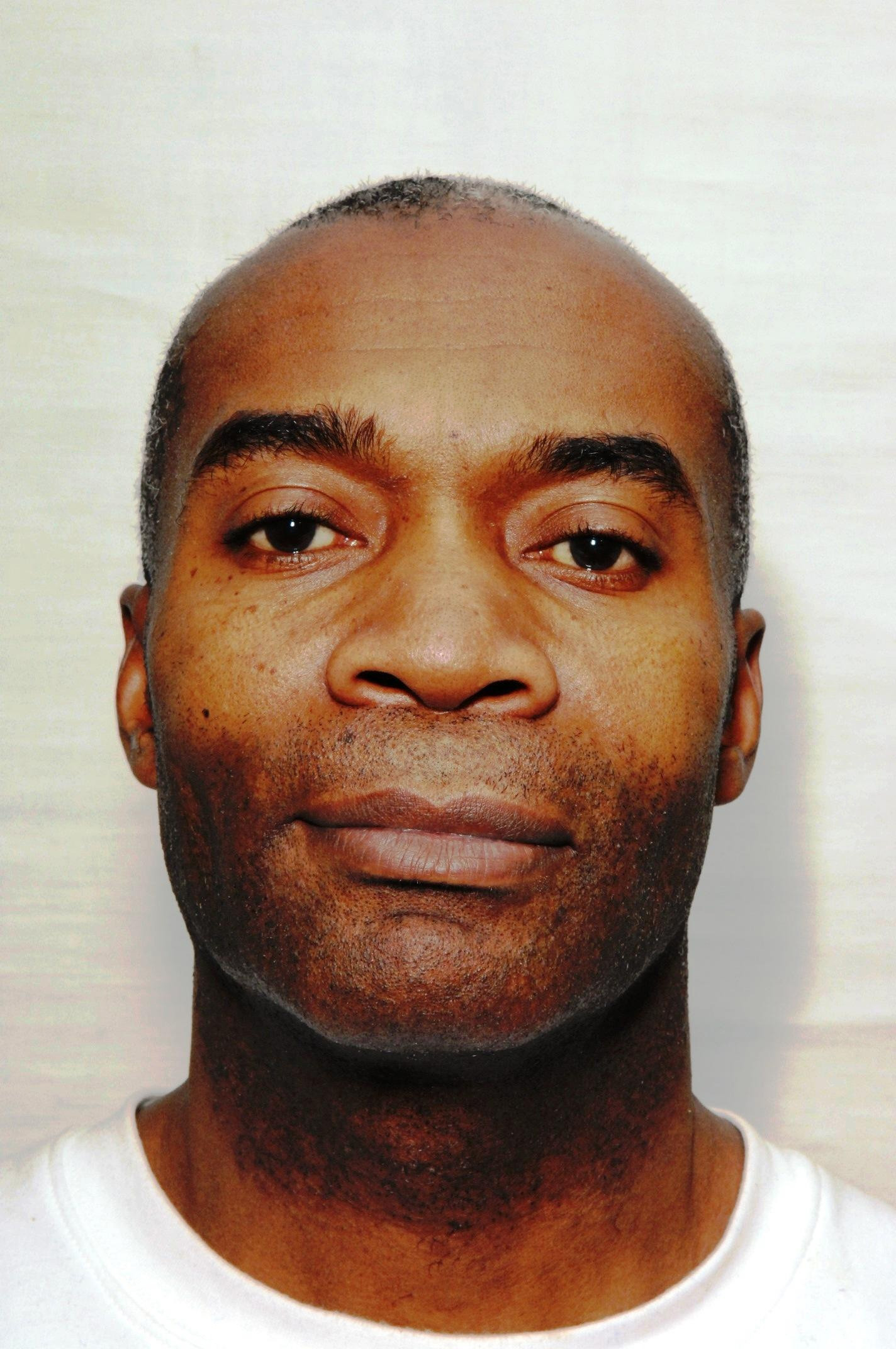