MARRIED At First Sight's Amy is left fuming after Josh makes a confession in a high-stakes "honesty" game tonight.

In the final dinner party of the series the couple are forced to confront their feelings for one another. 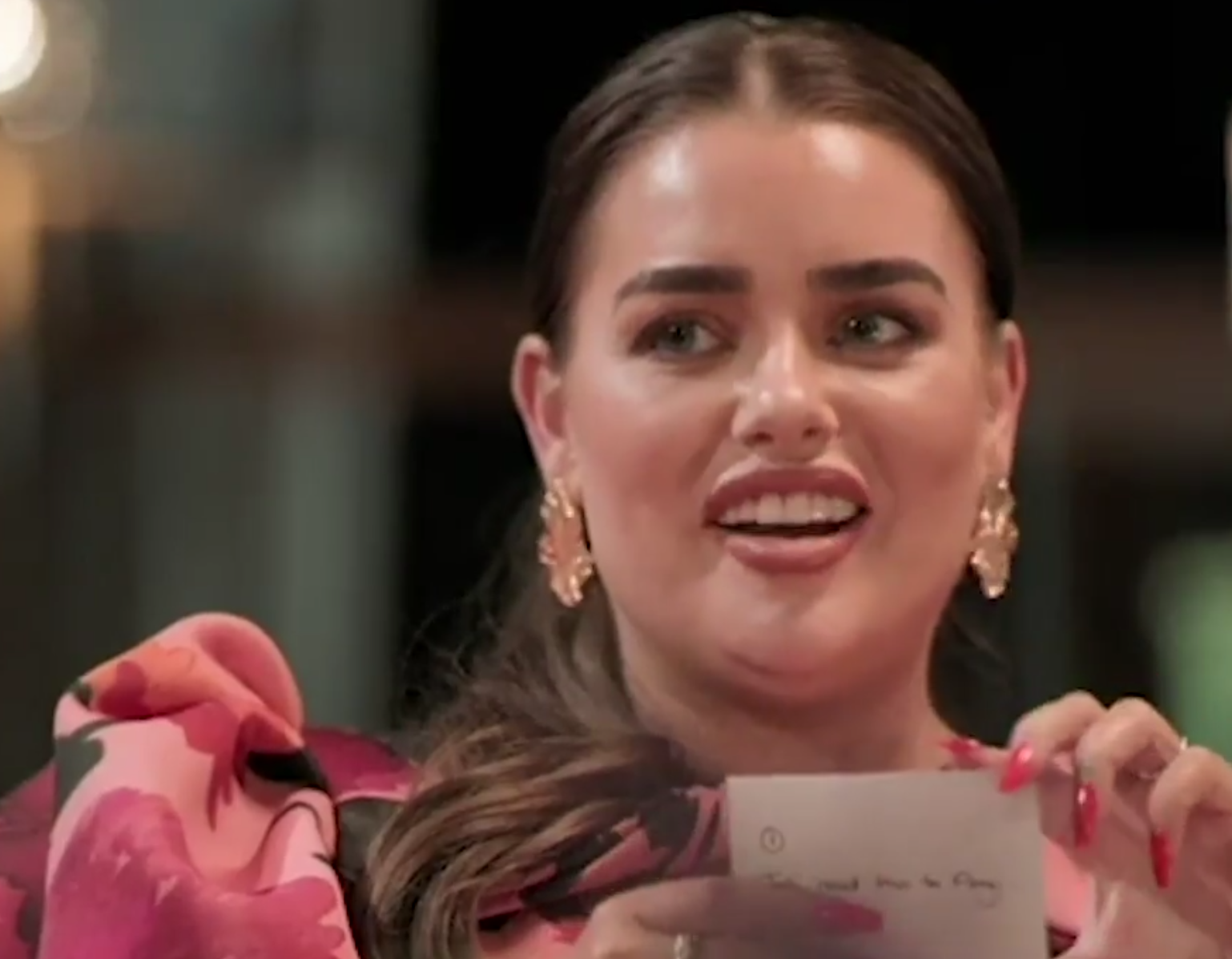 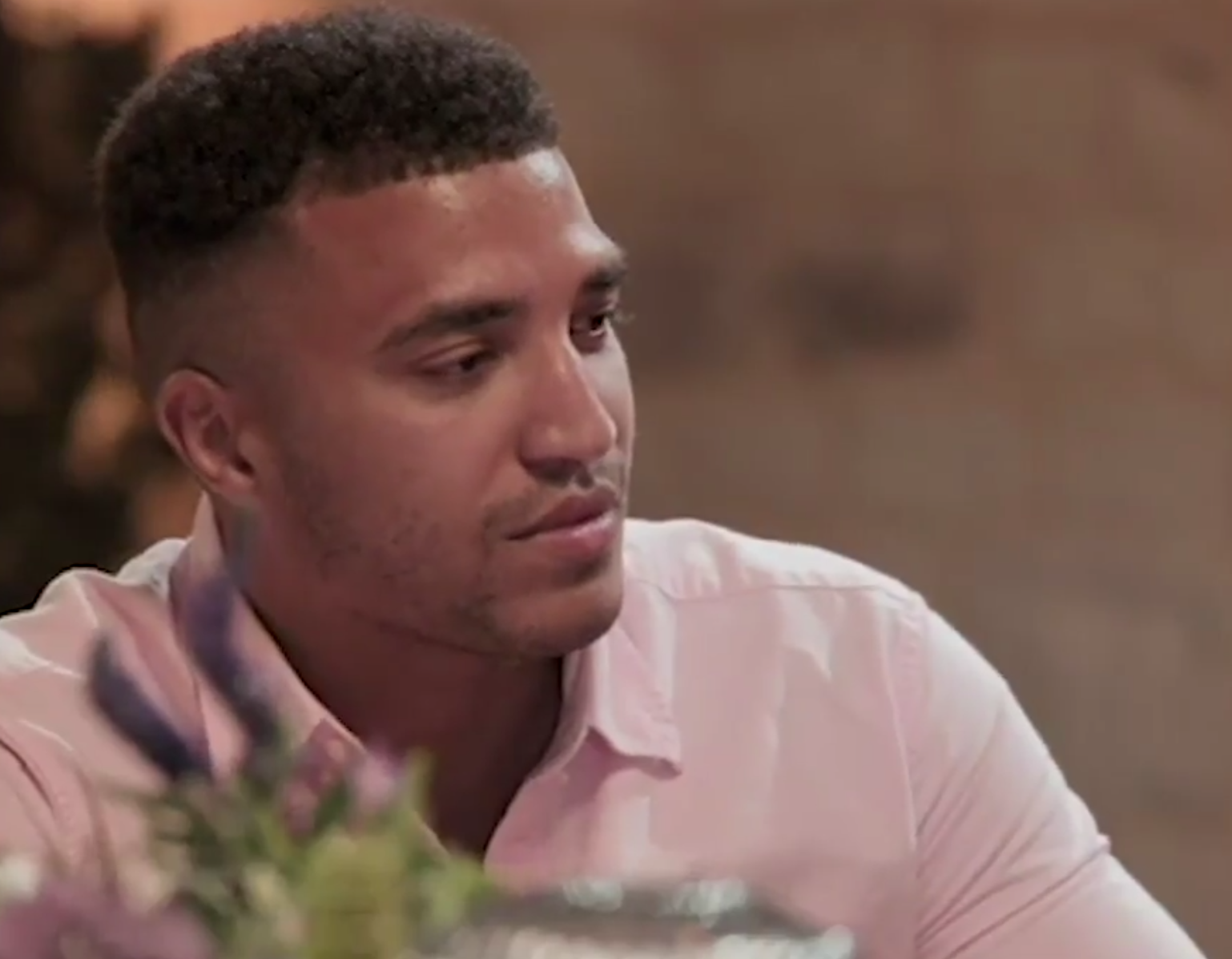 In a clip from tonight's episode Amy reads a question off a piece of card, saying: "Do you love me?"

Her husband fails to give her a straight answer and instead goes on a lengthy ramble, much to the amusement of the others.

He says: "I’ve been honest from day one and it may have come across the wrong way or that I weren't into Amy, but everyone moves at their own pace, everyone's come from a different walk in life.

"So to understand that you need to spend time with people and get to know that."

He's eventually interrupted by Matt who shouts over the table: "Josh, do you love Amy?"

Before he can reply Amy glares at Josh and says: "OK, you answer it to me not the group. Do you love me?"

And Josh makes a terrible attempt at letting her down gently.

He says: "So for me right now I have loads of love for you, for me right now I’m just a bit slower when it comes to falling for somebody and falling in love only because of the experiences I've been through in life."

It comes after Monday's episode which saw the couples go on their final dates, with hopes it would give them inspiration to keep their relationships alive.

But instead it lead to some really awkward encounters, and none more so than between Josh and Amy.

Josh teased he was falling in love with Amy despite the fact they row all the time.

Some viewers thought Josh might be getting pressured into saying it, while others accused the couple of faking it for the cameras.

Meanwhile, The Sun recently told how Joshua had no idea his new bride starred in a pornographic movie when they wed last month.

Amy starred in low-budget X-rated movies before appearing on the E4 show with unsuspecting Josh.

She used the name “Brandy Brewer” and was often seen in group action scenes with other adult movie performers.