It was recently reported that that the E4 hit will be welcoming a pair of lesbian brides for the new run, but The Sun can exclusively reveal there will also be two gay grooms in the mix as well. 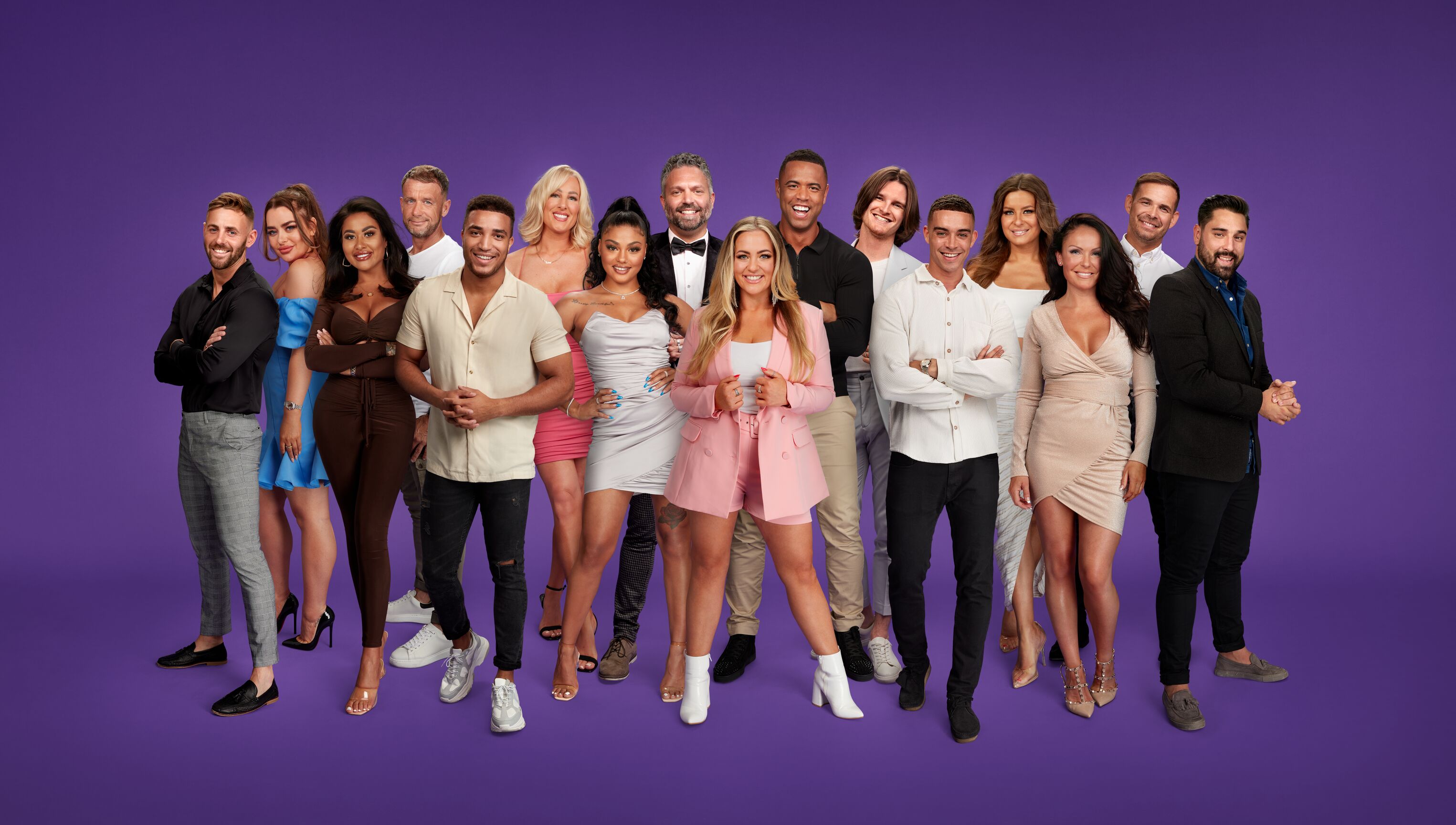 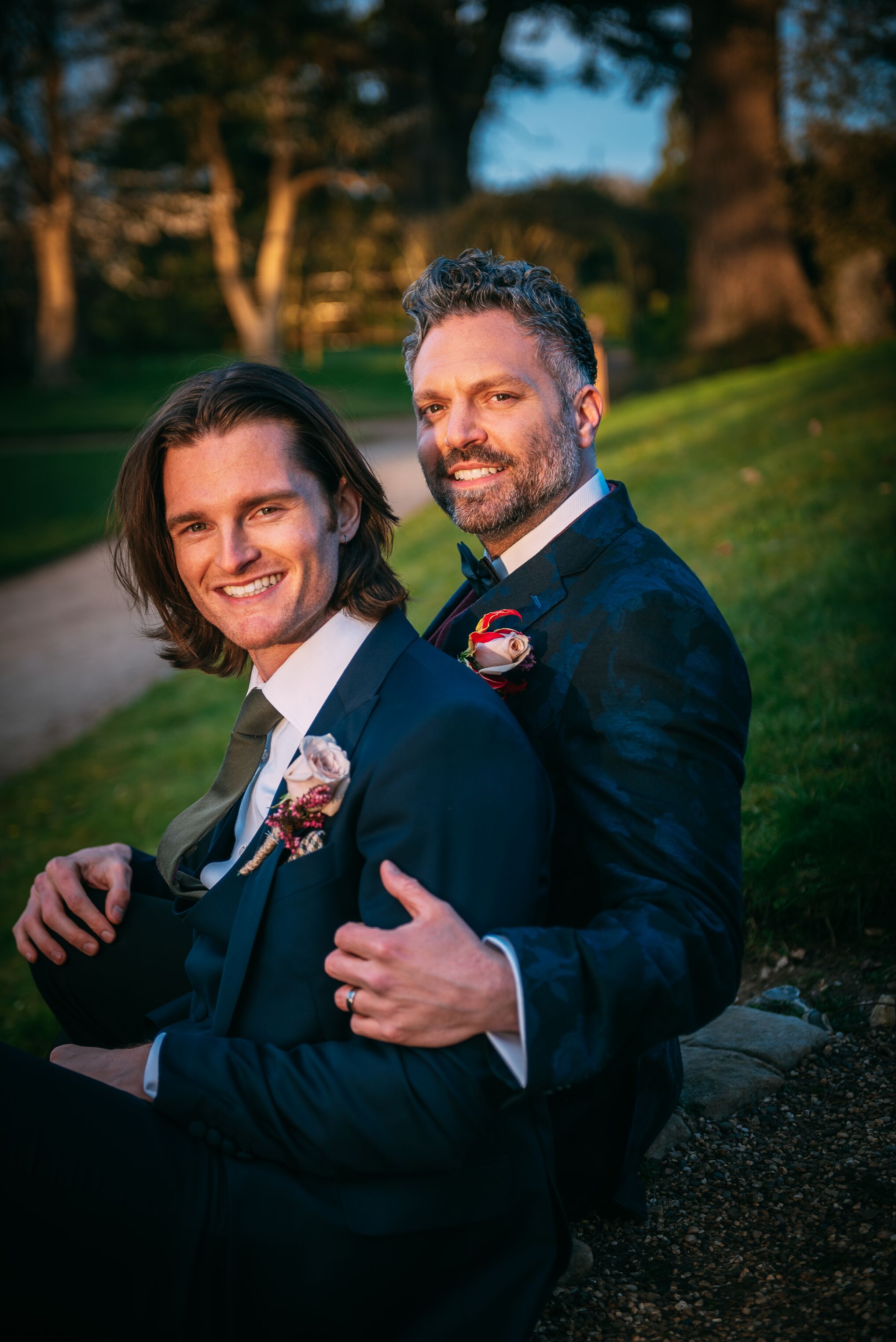 Following on from the popularity of the show's first same-sex couple Matthew Jameson and Daniel McKee last year, the series decided it was time to welcome an even more diverse cast this time around.

A show source says: "The series always wants to reflect the world we live in today, so that's why this time around they wanted to feature both a male and a female same-sex couple.

"It's the first time any MAFS franchise has featured two same-sex pairings and it's a real sign of the progress reality TV dating shows are making at representing the LGBTQ community."

MAFS UK expert Mel Schilling, who also appears on the Australian version, confirmed the news and revealed her excitement at the two matches. 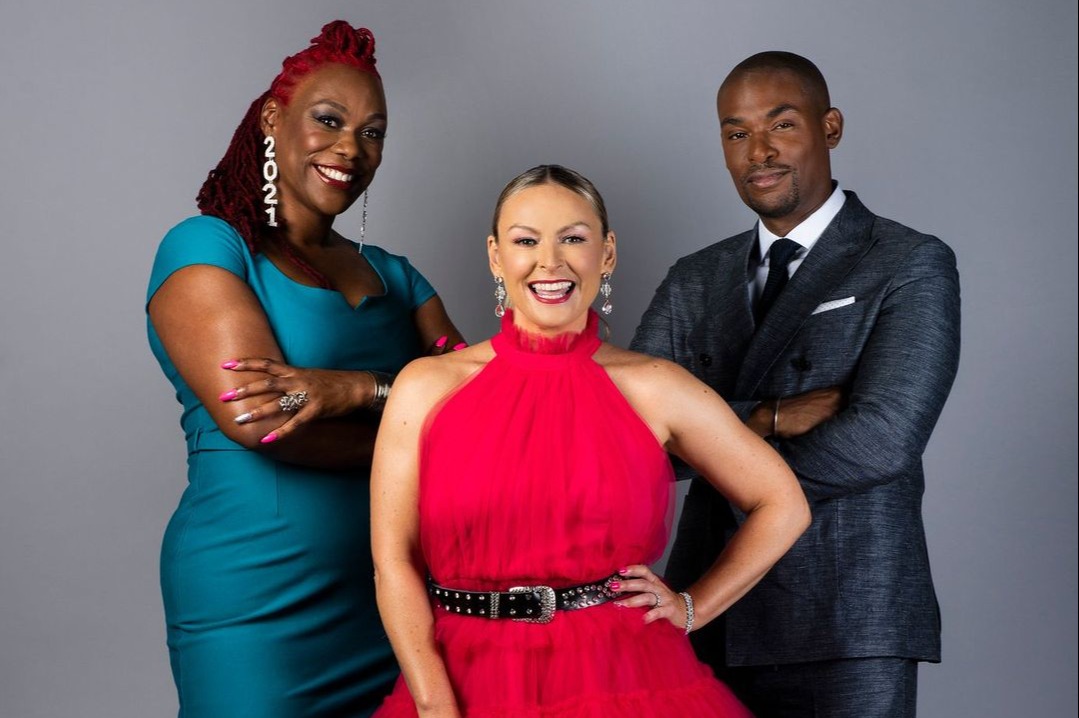 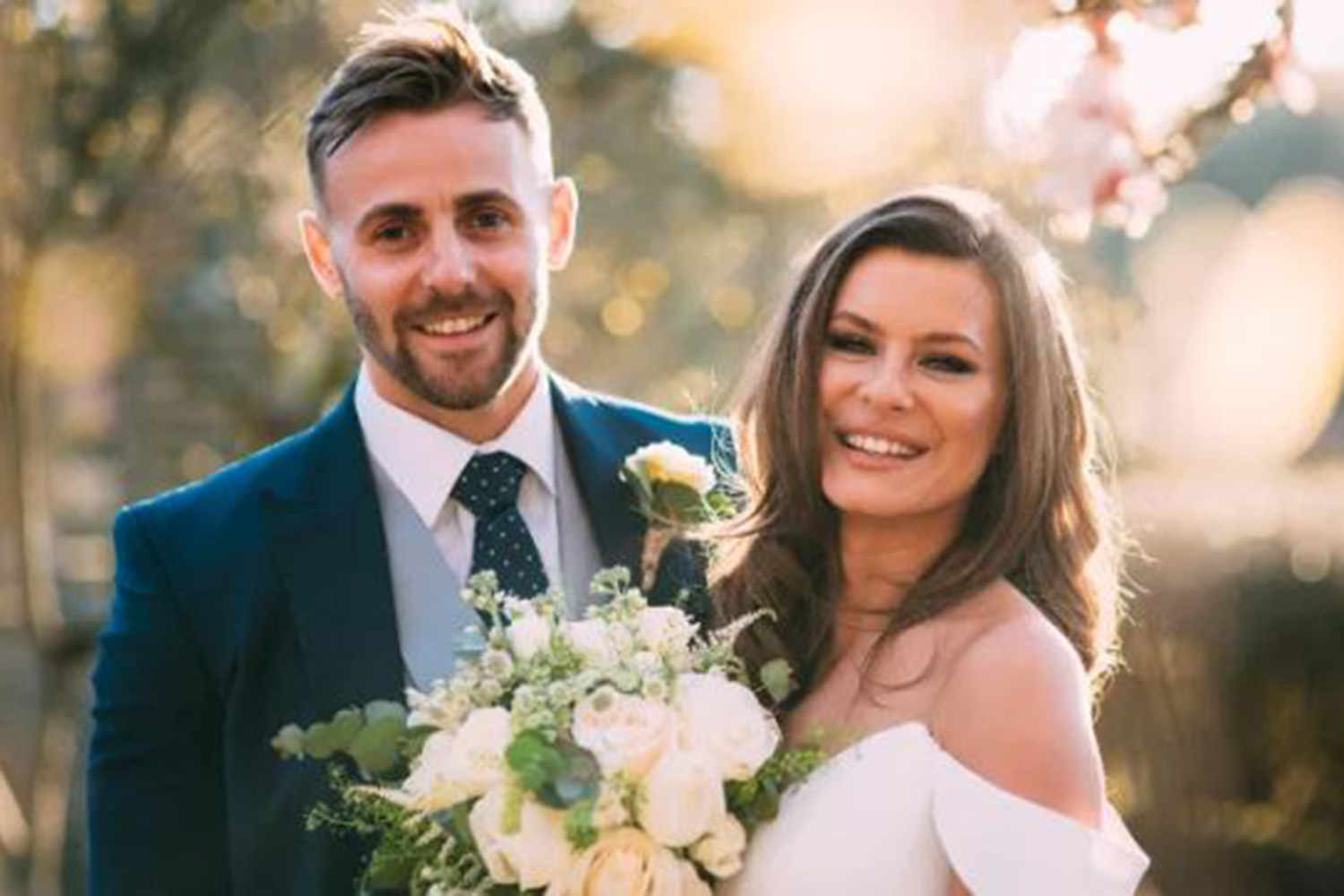 Mel, who works with the couples alongside fellow experts Paul Brunson and Charlene Douglas, says: “We take the matchmaking process extremely seriously.

"When it comes to finding and matching our couples, it’s so important to us that we find matches that are authentic and reflect the diversity of the society we live in.

"That’s why I’m so thrilled that this year we’re welcoming not just one, but two same sex couples into the fold.

"I’m really looking forward to you meeting them – they are firecrackers and sure to keep you entertained.” 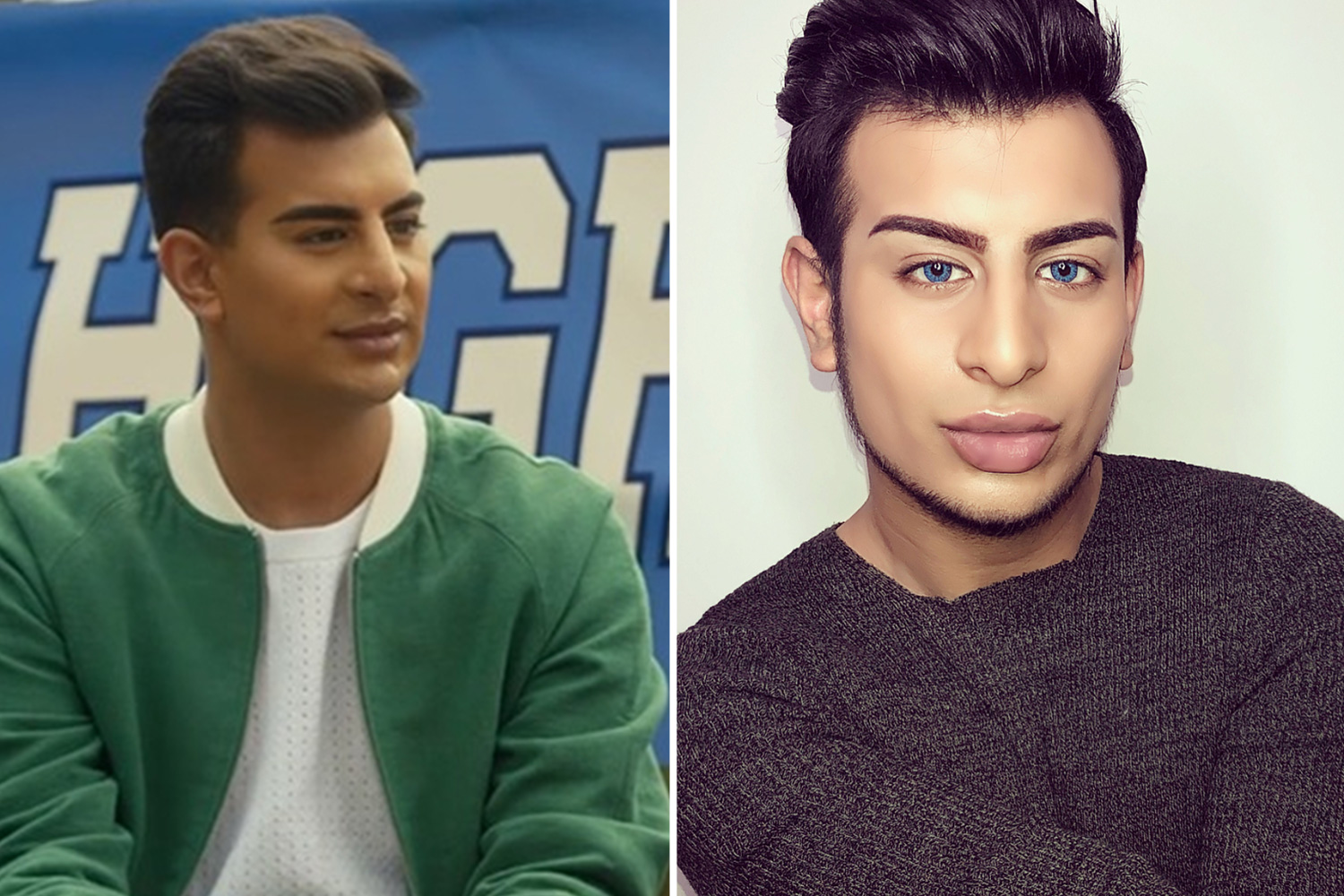 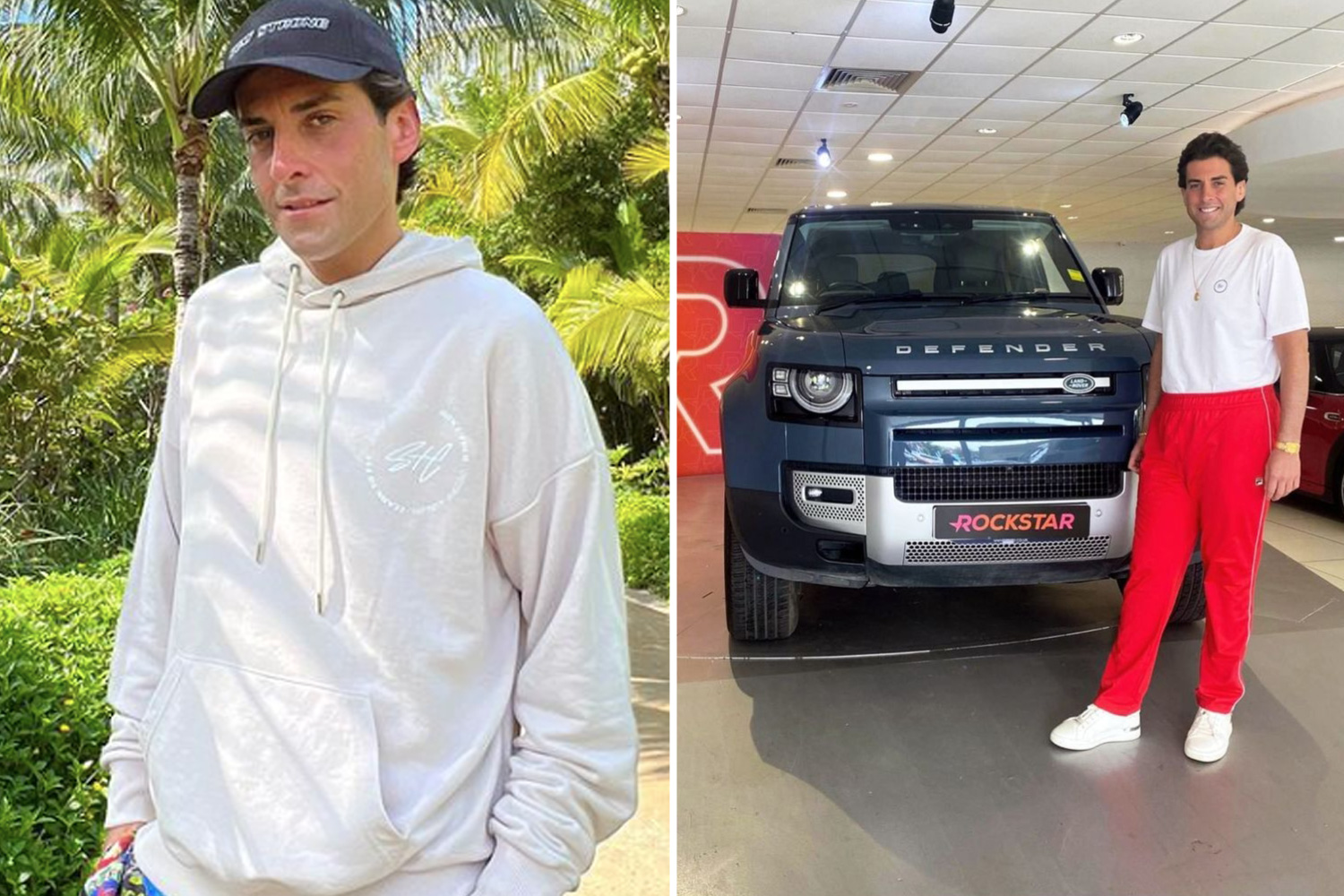 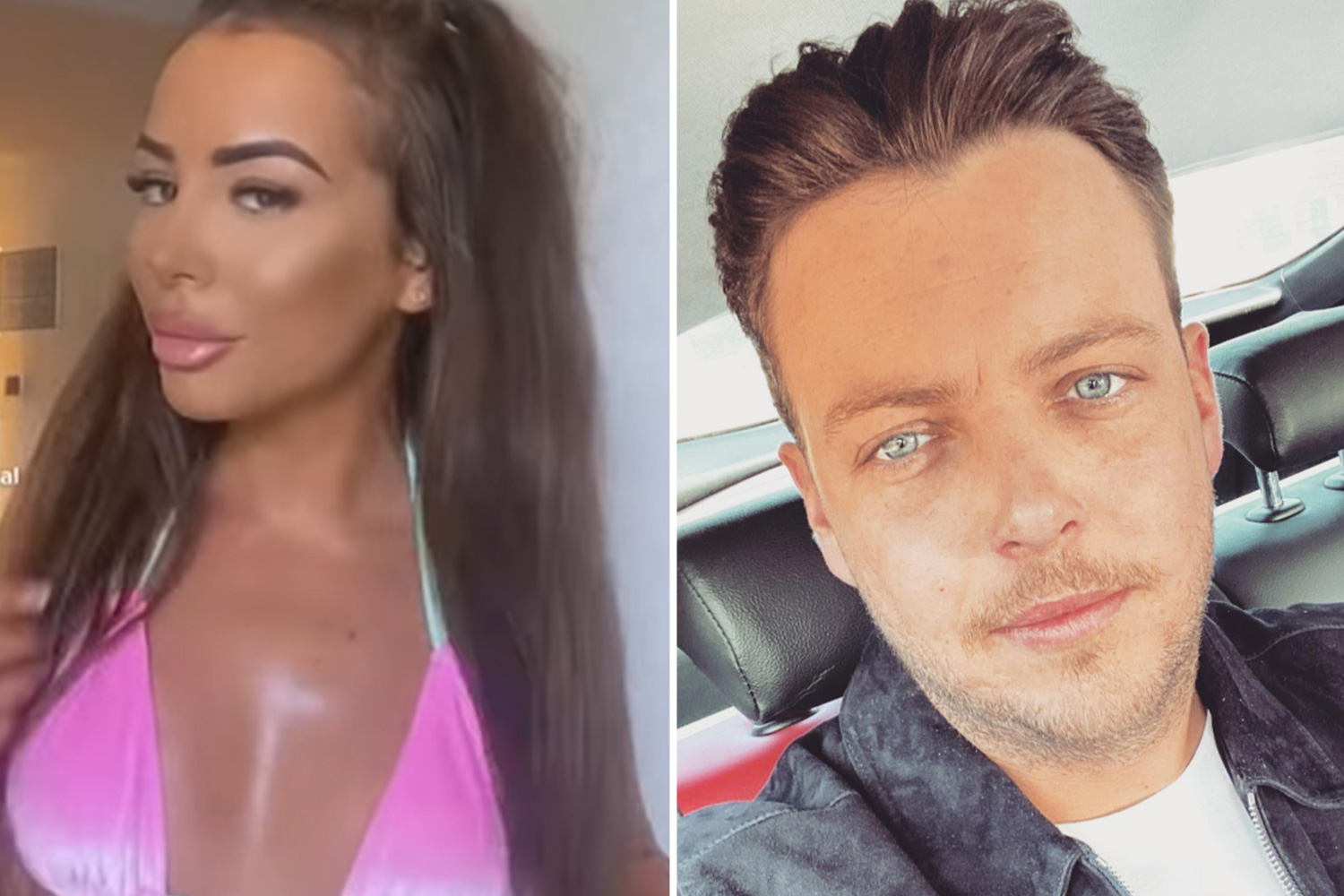 Channel 4 Factual Entertainment Commissioning Editor, Lee McMurray, adds: “I am delighted to be making MAFS history by featuring two same-sex couples in a show that is committed to and celebrates diversity.

"They are part of fantastic new cast whom I’m sure viewers will fall in love with.”

Last year’s same-sex couple, Matt and Dan, previously said of their success on the show: “It was such an amazing experience to appear on the latest series of MAFS UK and to be representing the LGBTQ+ community on a dating show with this sort of impact.

"We went in not knowing what to expect from the process, other than we’d be marrying a stranger. The experts truly worked their magic.  We fell in love thanks to the process, and are still together now, happier than ever before!”

The new series of MAFS UK will be supersized with 30 episodes, a longer run than it has had before.

The new series is expected to hit screens in late summer and Channel 4 have already struck a deal for at least one more series after this one. 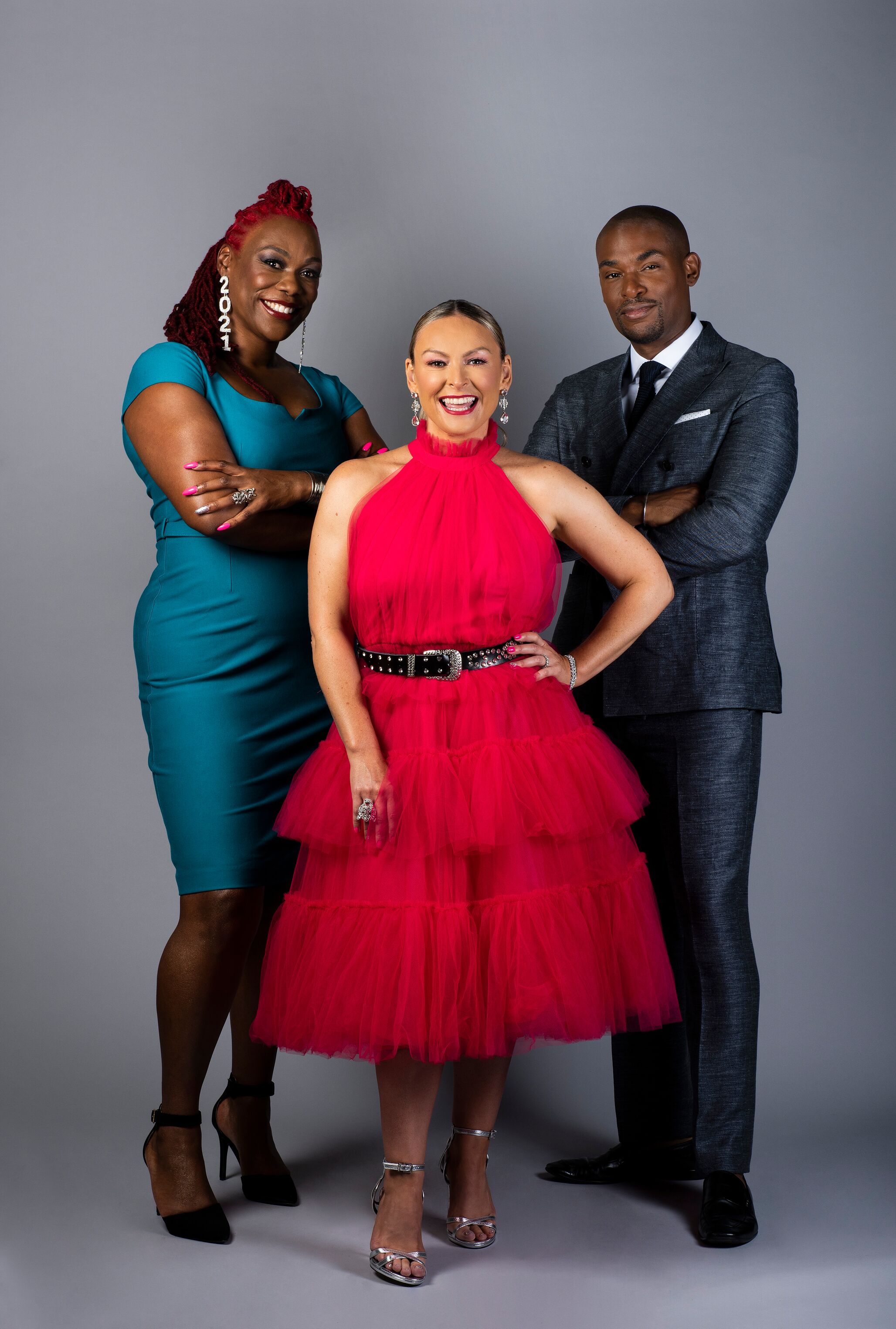 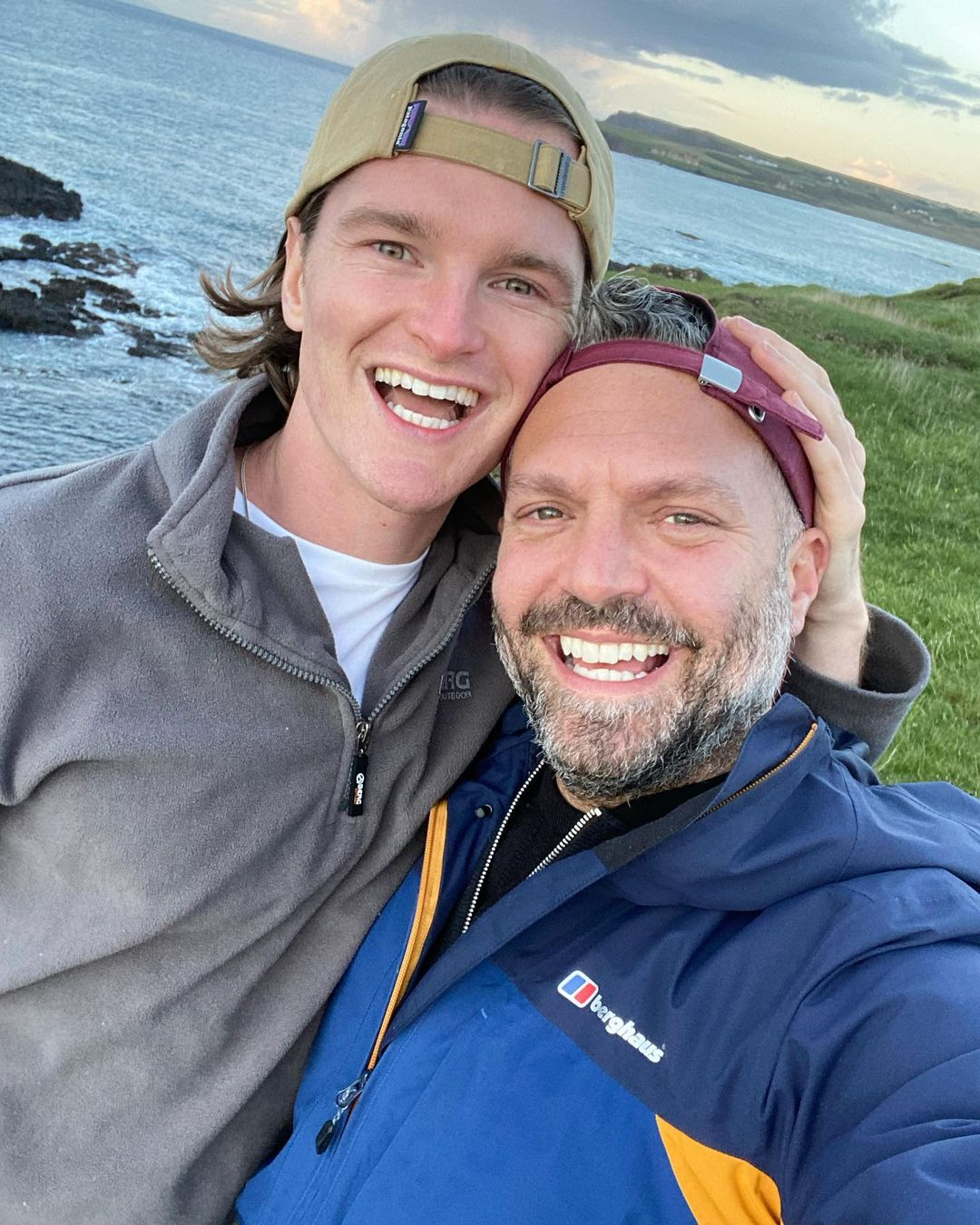