MARRIED At First Sight Australia's Sam Ball has been forced to deny he is dead after a bizarre rumour swept the internet. 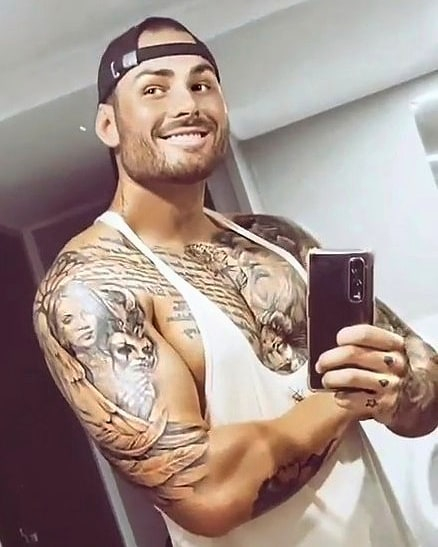 Sam has been contacted by his fans in both Australia and the UK concerned the something has happened to him.

He wrote: "To everyone asking, I went away for four days 😂 I'm not dead. I hope you're all well and having a great week!"

The handsome bad boy has been one of the big villains of Married At First Sight Australia's sixth series, which has just finished airing in the UK.

Sam broke Elizabeth Sobinoff's heart when he embarked on a steamy affair with co-star Ines Basic. 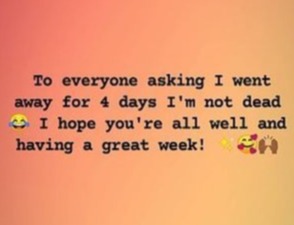 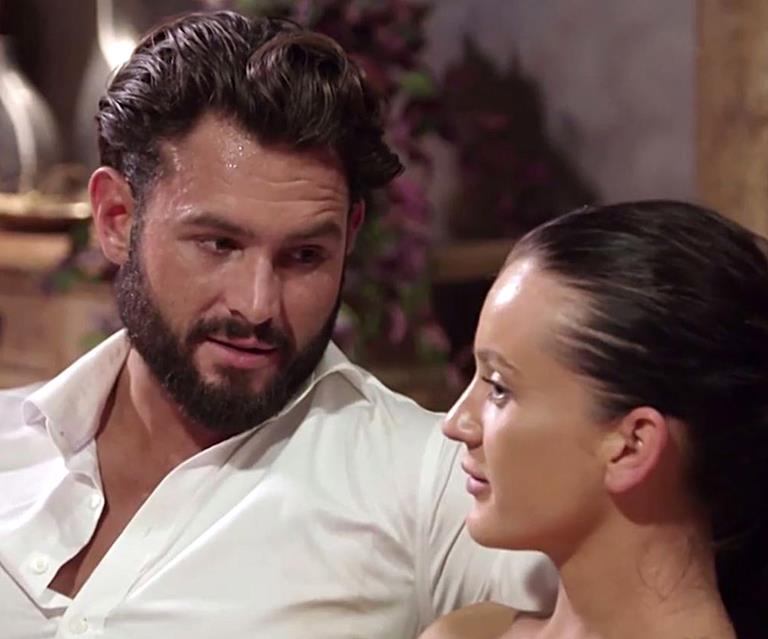 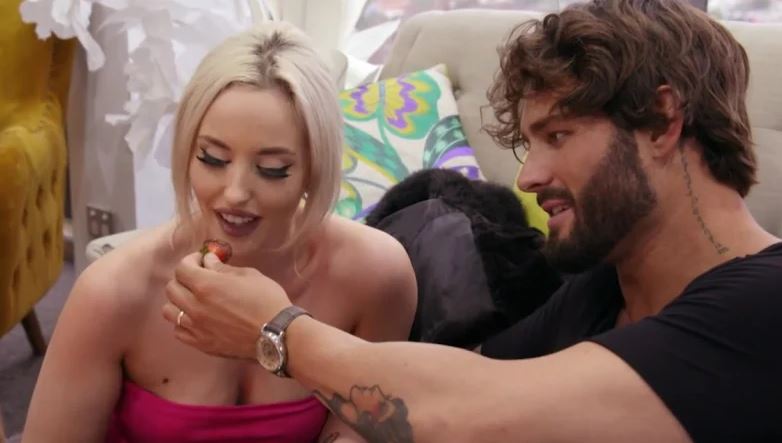 However, the workout fanatic didn't manage to hold down a relationship with either.

He now lives in Canberra, the Aussie capital, and regularly posts pictures of his incredibly ripped physique on Instagram.

Married At First Sight has made stars of the Aussies who appeared in it all over again with Jessika, Ines and Martha Kalifatidis now big stars in the UK too.

Is This Family Trying to Be Like the Duggars? Their Daughter Is Marrying This Former ‘Counting On’ Guest Star

'Little House on the Prairie': Melissa Sue Anderson Said Michael Landon Was 'Mean At Times' Because of 'The Way He Grew Up'

Spoilers: Sarah gets through to stalker Noah in Emmerdale as he faces prison?