Married At First Sight Australia is airing on E4 in the UK and fans have been catching up with season six. The series saw 12 couples tie the knot having never met before, but the idea of love at first sight has been difficult to prove. A dating expert has spoken exclusively to Express.co.uk about the unforgettable moment Jessika and Dan cheated.

Why did Jessika and Dan cheat?

Married At First Sight Australia is renowned for its intense level of drama and scandal as the couples try to navigate their new relationships.

Jessika Power was a 27-year-old admin officer from Perth when she signed up to the series, which originally aired in 2019.

She was matched with Mick Gould, a 31-year-old farmer from Queensland, and they spent their honeymoon in Palm Cove.

They broke up after it was revealed Jessika had been having an affair with co-star Dan Webb, 35.

Dan had been paired up with Tamara Joy and they were the final couple to join the season six cast. 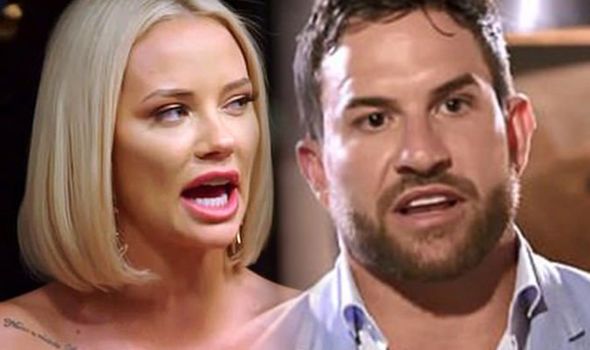 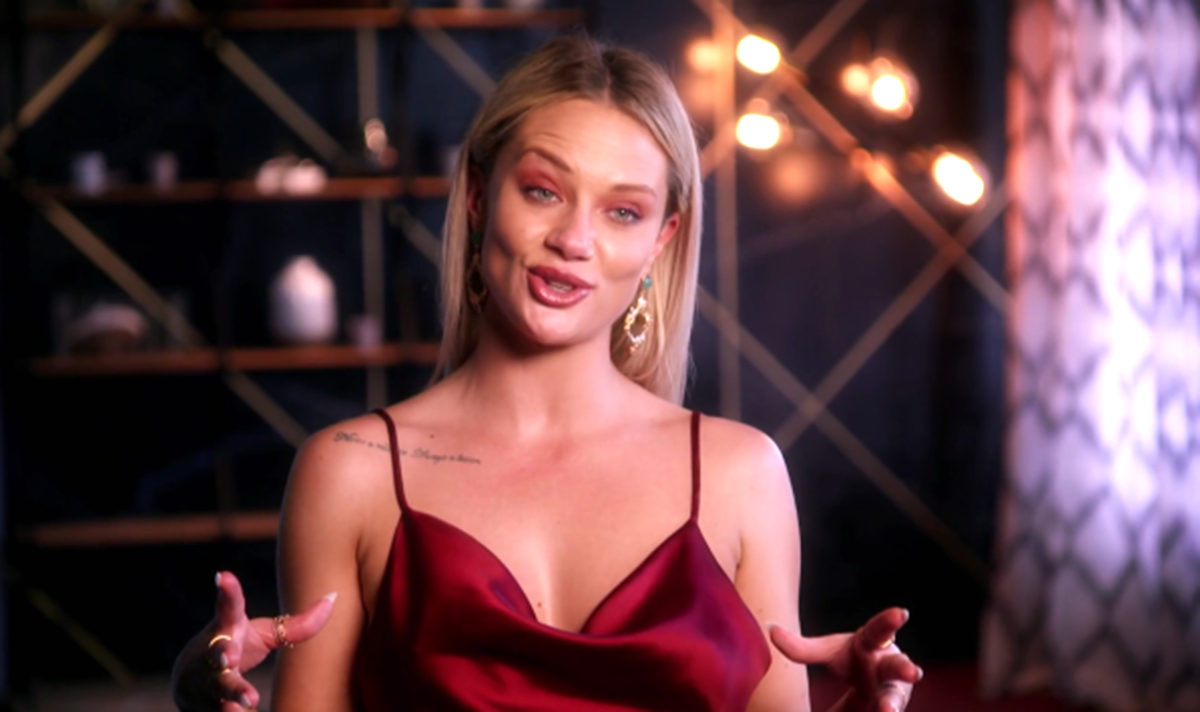 Fans were shocked to hear Jessika and Dan were allowed to continue their relationship despite having been unfaithful to their original partners.

They decided to commit to their final vows at the end of the experiment but broke up shortly after.

Their affair was known to have been one of the most controversial moments of the entire season, and Match’s dating expert Hayley Quinn has shed some light on the situation.

She said: “The nail-biting moment of infidelity was when Jessika snuck off for a kiss with Tamara’s husband Dan.

“[It] was a good example of acting on the spark, without perhaps thinking things through. 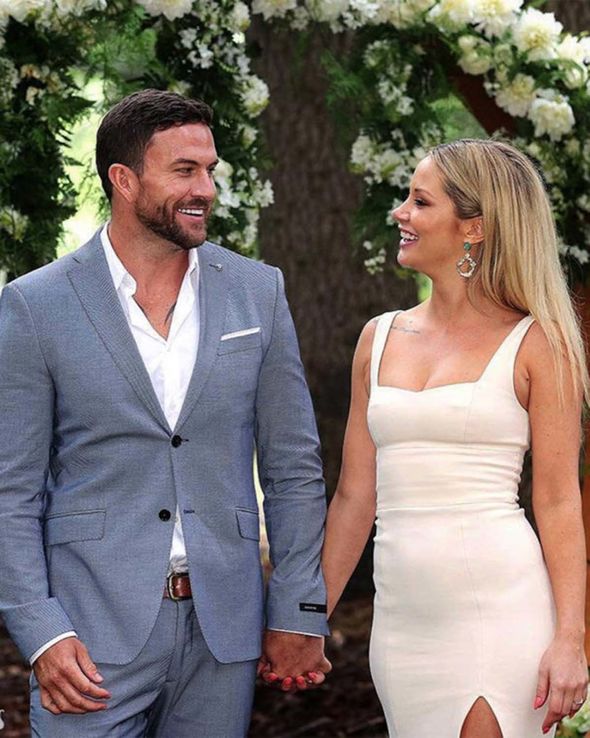 “They had a combination of initial chemistry, which was stoked by the fact they were breaking some boundaries.

“Jess also sat down at that dinner table looking for an out from her relationship with Mick, and Dan’s presence created the perfect storm for that to happen.”

Since leaving the series Jess has since come to terms with the error of her ways, as has partner Dan.

Dan said he would “cringe” whenever he watched the events play out in front of him.

Jessika said she regretted the way she had treated her co-stars, telling A Current Affair: “I wish I could’ve said something to Mick straight away. 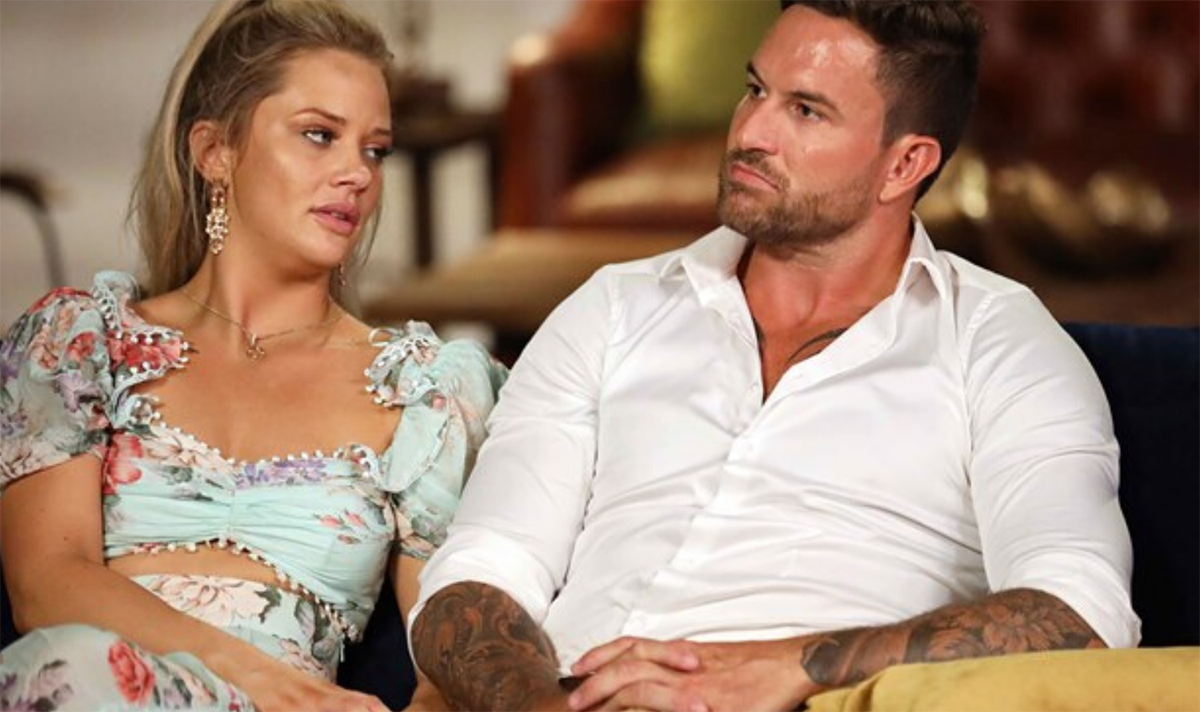 “I wish I could have sat him down, and Tamara. I feel terrible, I went against complete girl code. I went behind her back.”

Expert Quinn said personality and sexual attraction are both important when it comes to finding a new partner.

She said: “Getting married at first sight means that you already have huge expectations about the future of the relationship.

“Without knowing one another beforehand, the couples will have built up a picture of what the other one is like in their minds.

“Believing that the other person, and the relationship, is going to be perfect sets you up for disappointment later down the line.

“The couples will have to face up to the fact that they’re not a perfect match to the person they dreamt up and put in the hard work to get to know the real person who they’ve married.

“This will inevitably involve compromises, disappointments and obstacles as they build a real relationship, not an extended honeymoon.

“Everyone is different in terms of what they prioritise in relationships and for some people attraction is more important than others.

“Attraction to someone is what makes it a relationship, and not a friendship. However, I believe it’s often easier to grow attraction towards someone than try to change their core personality.

“When it comes to their character, chances are that they are who they are by the time you meet them, so accept them for who they are, or find someone who is a better fit for you emotionally.”

Married At First Sight Australia airs on weekdays on E4