The 31-year-old star, who could barely look a woman in the eye when he first appeared on the Aussie dating show, posed shirtless on Instagram. 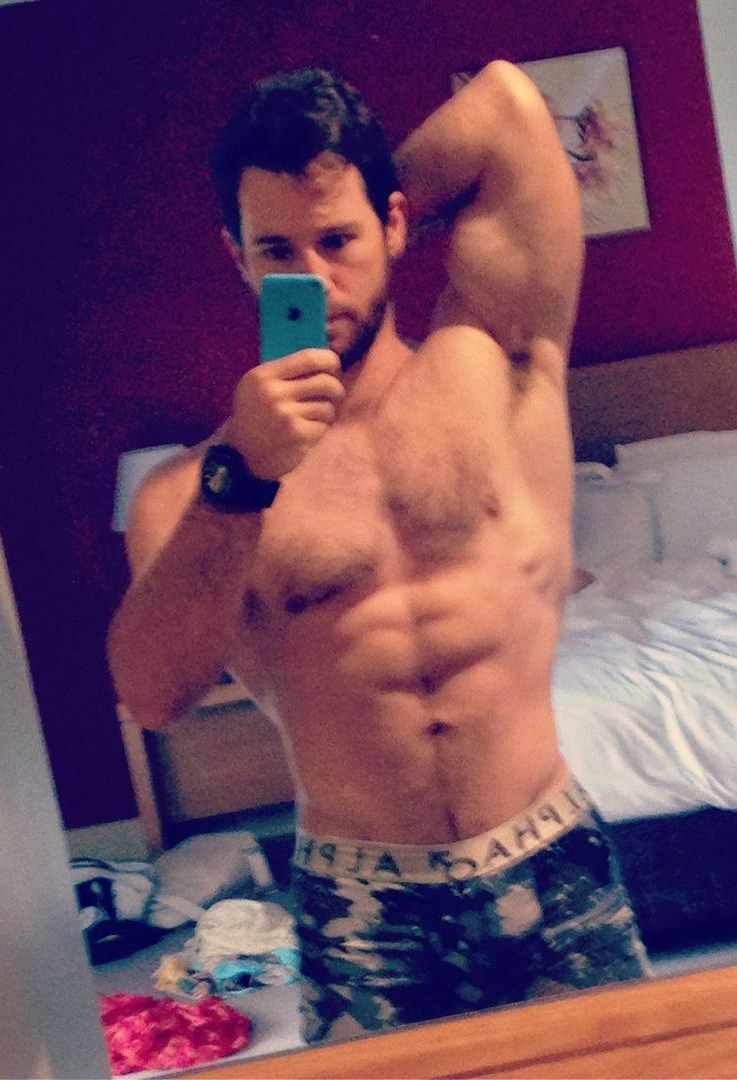 Matthew appeared in a pair of boxer shorts showing off his rippling muscles in a snap taken in his bedroom.

One fan boggled: "Was your character on MAFS pretty much made up?"

Another gasped: "Omg u look so different compared to when u were on MAFS omg but u looking good now mate !!! Yup u r god love ya !!!!!!!"

Calling a the selfie "pointless" he said: "32 feels pretty good… 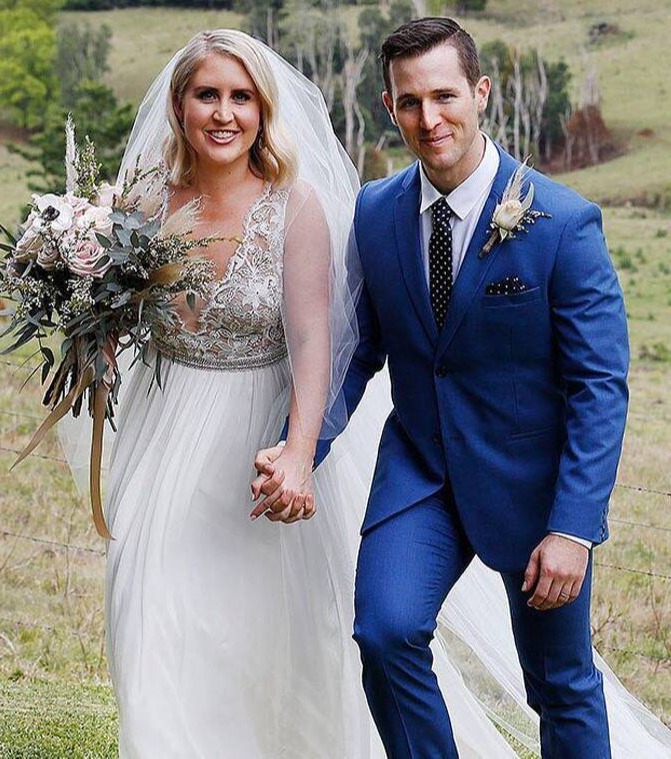 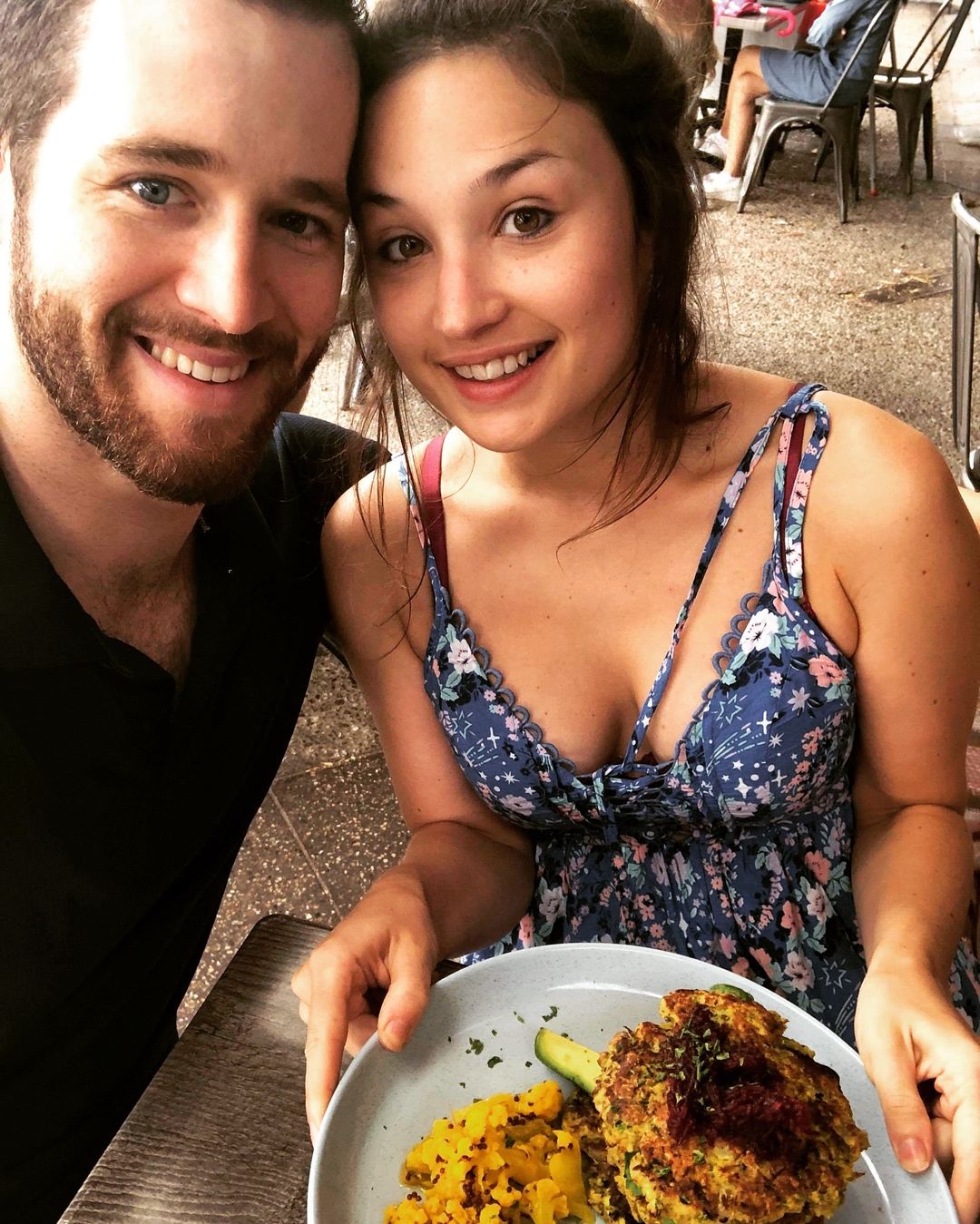 "Now am I talking about A) my age B) my waist size C) the number of cookies I can consume before explosive diarrhoea sets in."

Matthew was married to Lauren 'Loz' Huntris on Married At First Sight Australia, losing his virginity to her on his honeymoon.

He said a "switch was flicked" in him during sex – but the relationship didn't last.

The pair split from each other during the show's second commitment ceremony and he has since said he never wants to see her again. 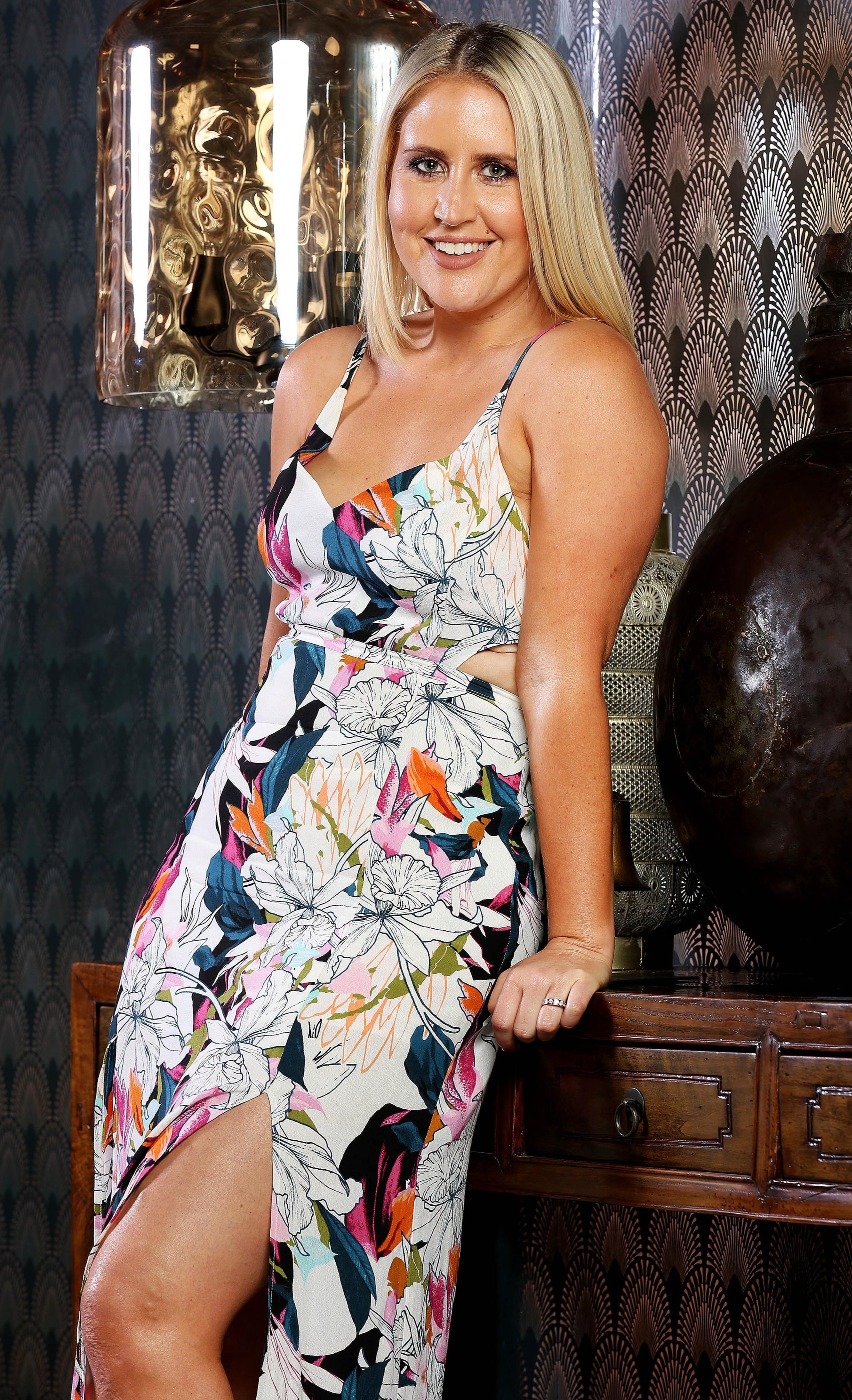 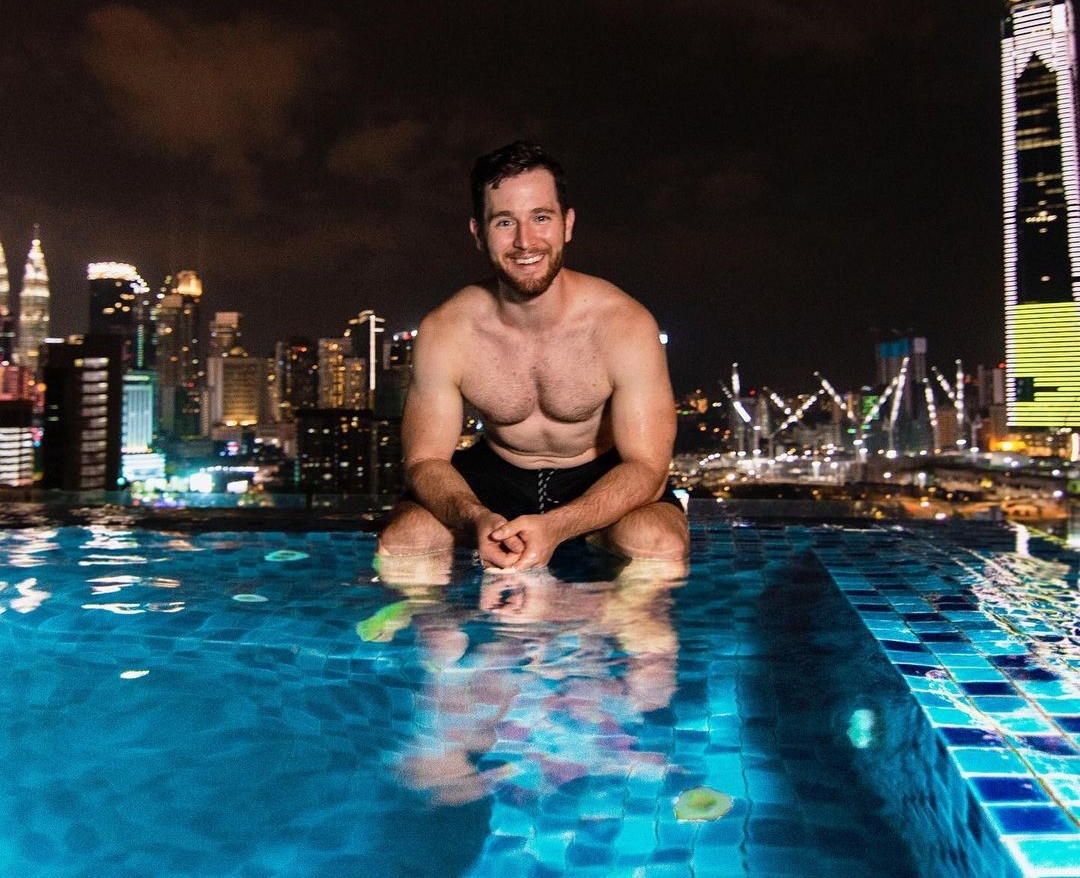 Matthew told the Mail: "Honestly, I had to cut contact with her quite a while ago and if I never see her again it will be too soon.

"There was a lot that happened behind the scenes and after the show that people just don't know about, which made my life unpleasant."

Matthew went on to find love with Annabel Jameson, a tourist who was visiting Australia.

They recently celebrated their two-year anniversary, with Annabel now allowed to live with him Down Under.

Who is I'm A Celebrity 2020 star Giovanna Fletcher?

23-bedroom 'island' in the middle of the Solent up for sale for £4.25 million