Things were tense between husband-and-wife duo Melissa and Dino on Friday evening’s instalment of Married at First Sight Australia. Melissa was left reeling by an overnight revelation from her husband as fans were told Dino had recorded a private conversation between his wife and her sister. He told Melissa the previous night and her anger was clear for all to see and the argument became heated as Dino tried to justify his actions. But some fans weren’t convinced he’d done the right thing, calling the move “wrong.”

Mel was given the opportunity to divulge what had happened with her husband the night before.

Making her feelings clear, she explained: “Last night Dino told me that he recorded the conversation with my sister.

“The fact my husband had been recording me having private conversations in my own home?

“My mind is everywhere I’m so upset. I don’t know who would do that to someone,” she divulged. 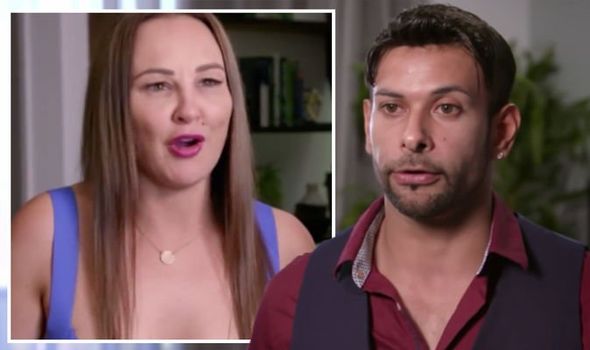 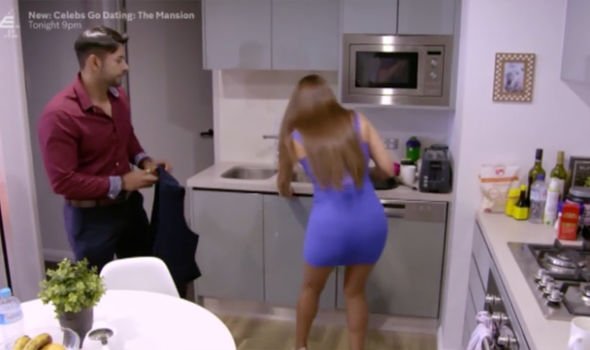 The cameras panned to Mel confronting Dino over the revelation he had listened in on her intimate phone conversation.

Melissa exclaimed: “After finding out about you recording me, I actually feel sick about it,”

“You say you’re upset about the things I said, ‘You kind of attacked me,’ or whatever but not at one point did you say, ‘I recorded you.”

“Which you said is why you did it, so you could play it back?” probed Melissa. 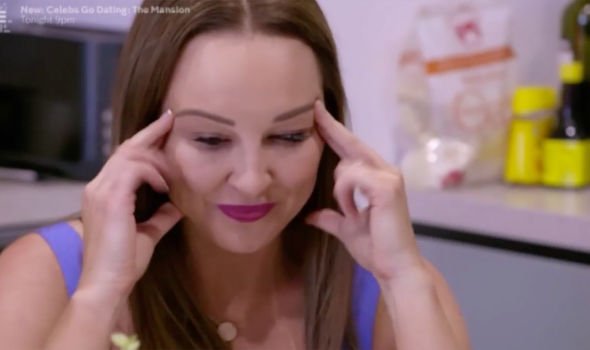 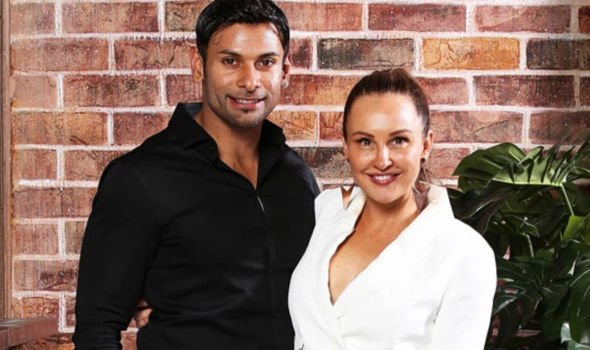 Dino finally managed to get a word in as he tried to fight back: “Can you listen to me for just a paragraph? That would be good.”

He explained he had recorded the conversation due to previous things he had said being “denied”.

Speaking to the camera, Dino further explained his reasoning for recording Melissa’s call: “In the past when we’ve gone through arguments, she’s denied everything I’ve said.

“So, I thought, ‘Okay, I’ll record the conversation that she was having, I just wanted to try a different way.”

Back in the pair’s kitchen, Mel continued on her tirade, asking Dino: “Who does that? Who records someone?”

Dino reiterated: “I wanted to record it for both of us to see where we’re going wrong and work on it and what can we do to build past it.

“So that was my intention,” he explained to viewers – but Mel’s anger wasn’t dwindling.

“You are not seeing what you did, you recorded… you have violated my trust, my respect. How dare you try and make this about you.

“You are unbelievable! What you did was sneaky, calculating and I have no trust for you. I feel sick,” Mel admitted.

Fans weren’t particularly impressed with Dino’s actions towards his wife this evening, with one sharing on Twitter: “Dino recorded his wife’s phone call? Is he feeling alright? #MarriedatfirstsightAustralia.”

Another noted: “The irony of Dino recording Mel’s convo when they’re being filmed for a tv show (still wrong though) #MAFS #MarriedAtFirstSightAustralia.”

A third wrote: “No way should Dino have recorded Melissa’s convo with her sister… WRONG.”

“Dino was wrong to record the conversation. But going at him like this is wrong too, it’s tough to watch. #marriedatfirstsightaustralia,” agreed another fan.

How old is GMB host Ben Shephard and who is his wife Annie? – The Sun