MARCEL Somerville has revealed his newborn son's name is Roman.

The Love Island star paid tribute to his "beautiful" boy and hailed is fiancée Vieira "wonder woman" in a sweet Instagram post. 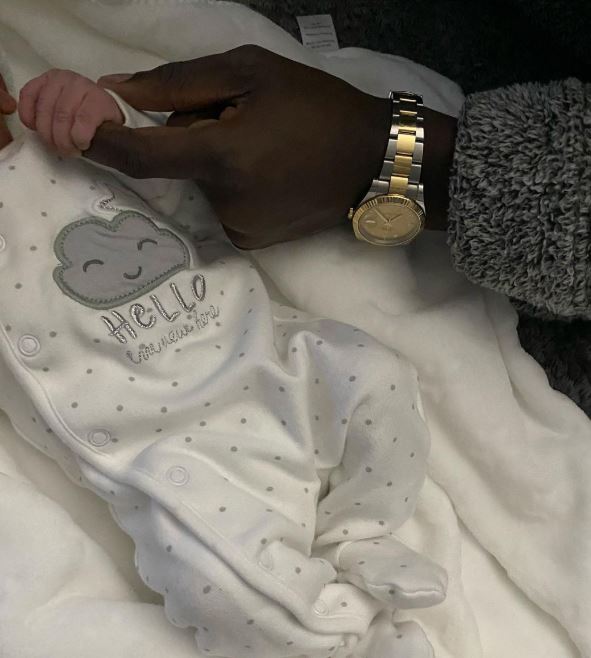 Sharing a picture of Roman holding onto his finger, Marcel wrote: "My Heart!!! Pregnancy is a journey and this past 9 and a bit months have been totally worth it! He’s literally the most beautiful thing I’ve ever seen… Soooo Handsome 😍 I can’t wait for you all to meet him.

"@rebeccavieirax is literally my idol she has spent the last 2 days in labour and I don’t know where she got the strength from as I’m running on fumes but she did it and I could not be prouder of my future wife. I adore you mama! Absolutely adore every single ounce of you! 🥰♥️ your my Wonder Woman!

"We did it mama and he’s everything we could have wished for. Thank you for carrying him and bringing him into the world! Im so emotional right now but this has blown my mind 🙌🏿🙏🏿 This Little Boy Is Everything."

The couple announced their happy news on Instagram late last night with photos from inside the hospital room where their son was born. 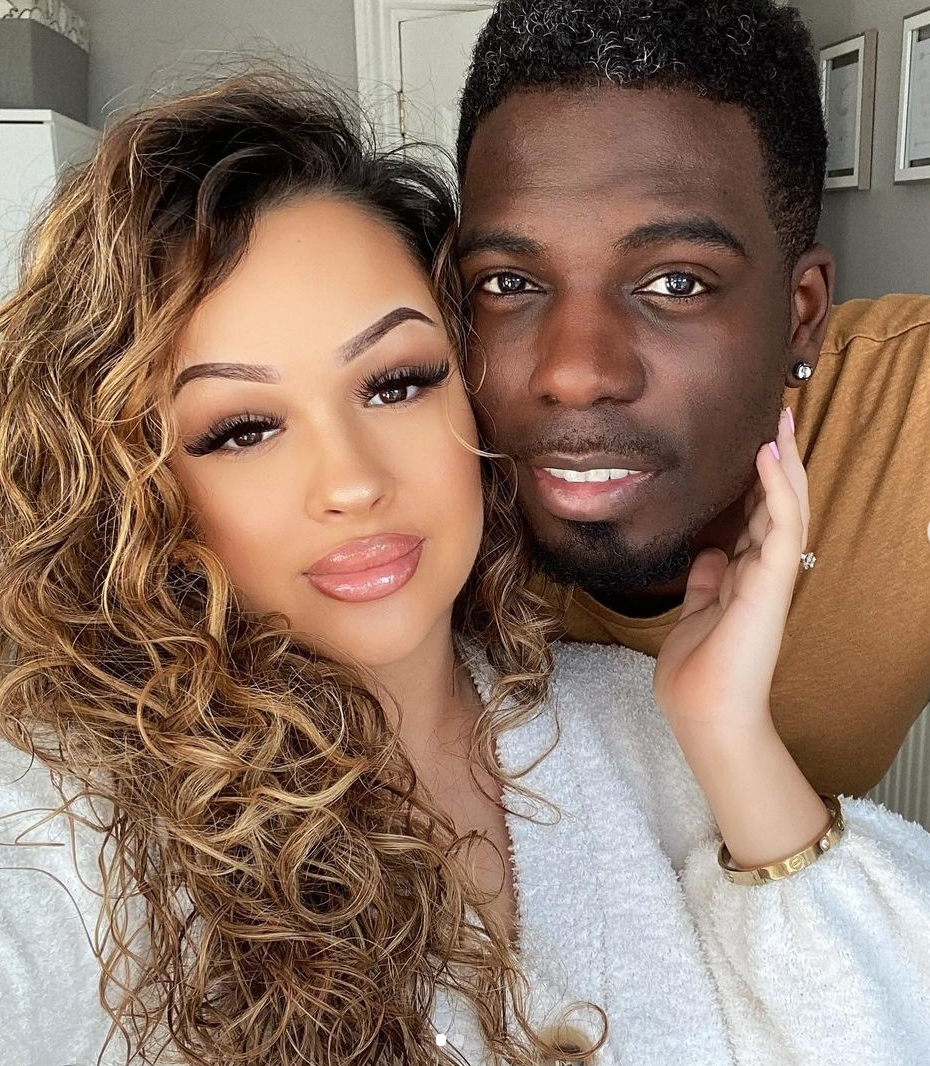 In one pic, Roman is seen swaddled in clothes and a hat as Rebecca breastfed him.

In another, proud dad Marcel grins as he leans over his son and takes a selfie.

The reality star shared a love heart over his sweet snap and wrote: "My life"

Marcel and Rebecca found out they were expecting a little boy at a gender reveal party last August. 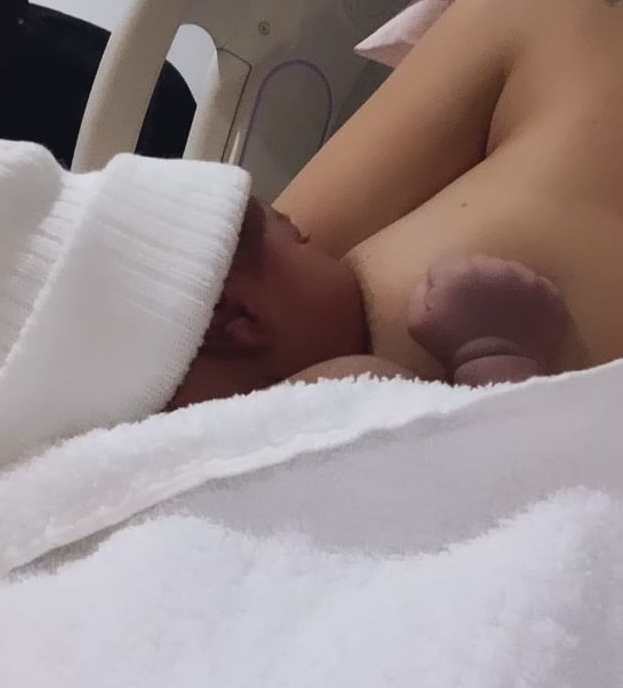 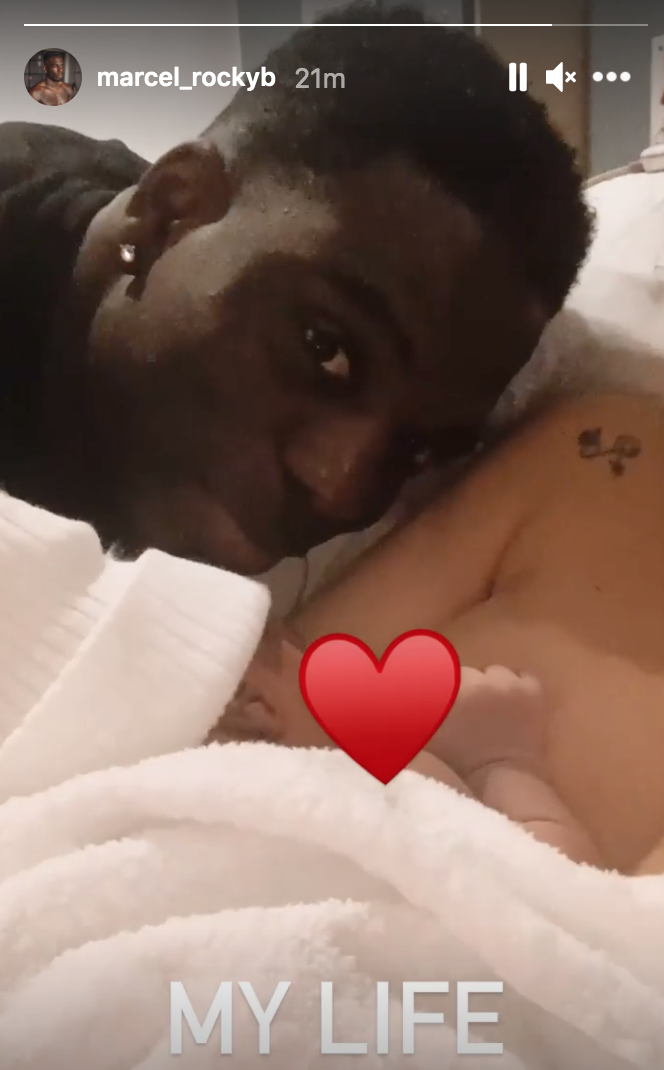 And it was a double celebration for the star, as he also proposed to Rebecca at the bash.

Their baby joy comes a year after the couple went through a devastating miscarriage. 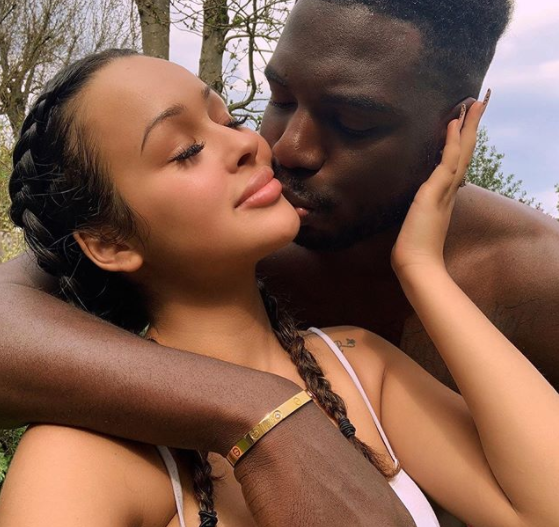 Telling OK! about the moment he found out he was going to be a dad, Marcel said: "I was in the studio with my headphones on and she tapped me on the shoulder.

"She had loads of pregnancy tests in her hand, just to make doubly sure. It was crazy! It’s my first baby and I’ve been waiting a long time for this, so it’s just mad."

The pair have been together for 14 months, with their first pregnancy coming early in the relationship.

Despite their miscarriage heartache, they said the tragedy has made them a stronger couple. 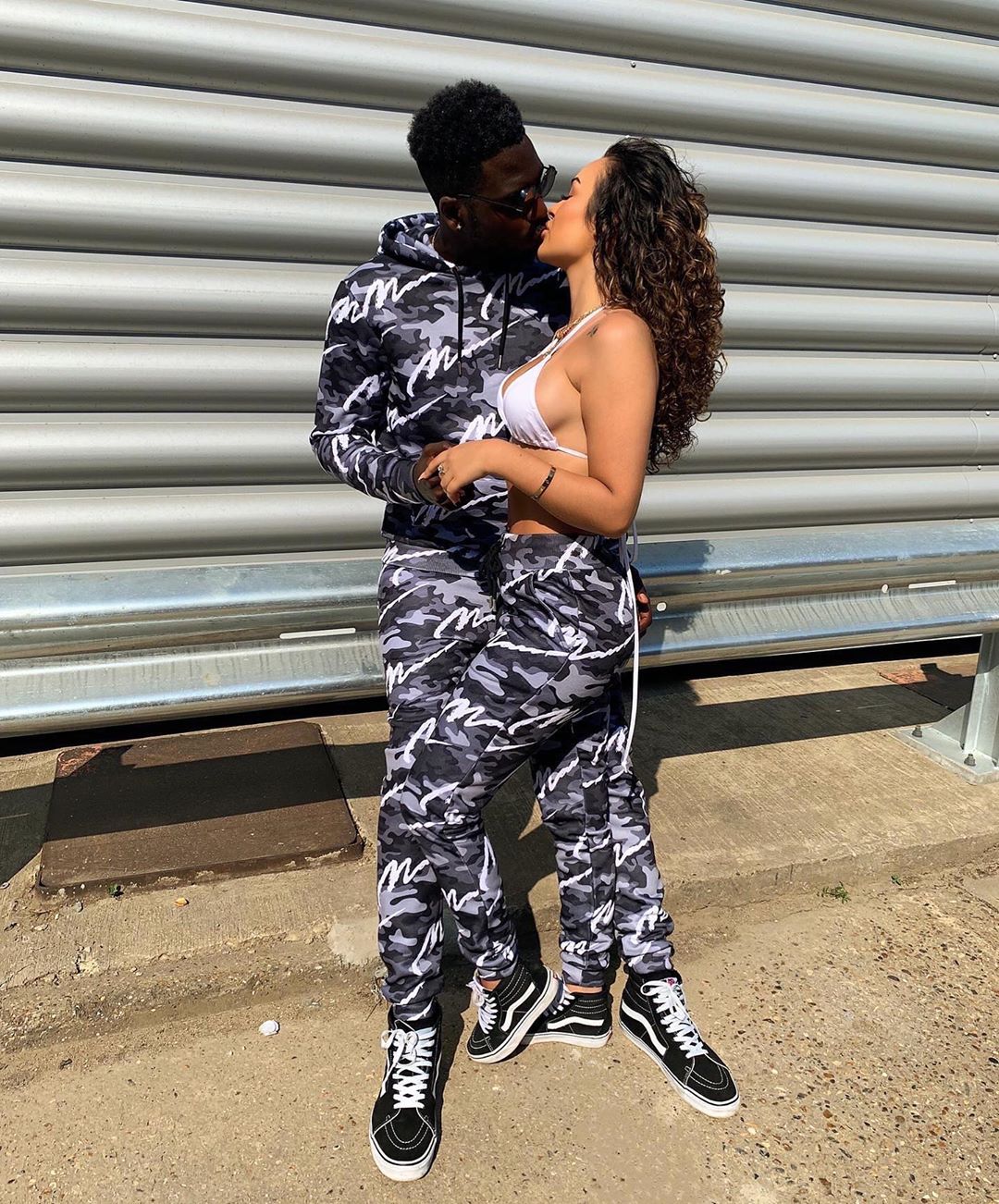 He said: "This is just a message to everyone that has been sending all their prayers and blessings.

"They don’t go missed, I really appreciate them, I really need them right now.

"It’s been a very, very hard few days for me. Saturday was literally the worst day of my life and I nearly died but, yeah, just keep sending them my way because I really need them. Thank you so much. Big love from Marcel."

What Is Sarah Drew (April Kepner) Up To Since Leaving 'Grey's Anatomy'?