Hulu will be dropping its brand new comedy series Maggie tomorrow (July 6), which follows an unlucky in love fortune teller who sees her future husband. However, she will struggle to deal with knowing what’s to come and even fight it with unexpected consequences. The 10-part series has been written by Justin Adler and Maggie Mull and promises to be heartwarming watch.

Who is in the cast of Maggie on Hulu?

Rebecca Rittenhouse is the leading lady in the Hulu series as psychic Maggie, who is so good at predicting the future she accidentally sees her own destiny.

American actress Rittenhouse has previously appeared in Hulu’s Four Weddings and a Funeral series, along with Quentin Tarantino’s Once Upon a Time… in Hollywood as well as TV shows TV Band Society, Blood & Oil, and The Mindy Project.

The Latinx star is not only an actor but a producer, director, and writer and has featured in The Troop, Pitch Perfect, The Baker and the Beauty, and The Belko Experiment. 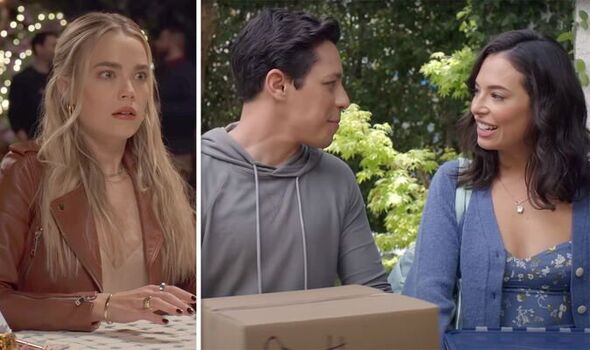 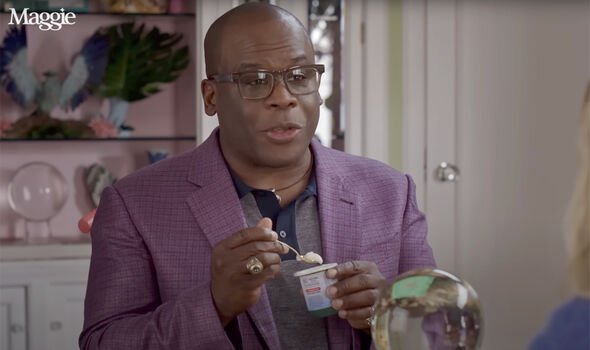 No stranger to screens, Sakura has previously starred in hit comedy series Superstore as Cheyenne and Shameless as Amanda. Some of her other credits include Model Minority, Project X, and Until Dawn.

Ben’s best friend Dave is portrayed by Leonard Nam, who viewers may recognise from his turns in Westworld, Pacific Rim: The Black, Swamp Thing and MacGyver. 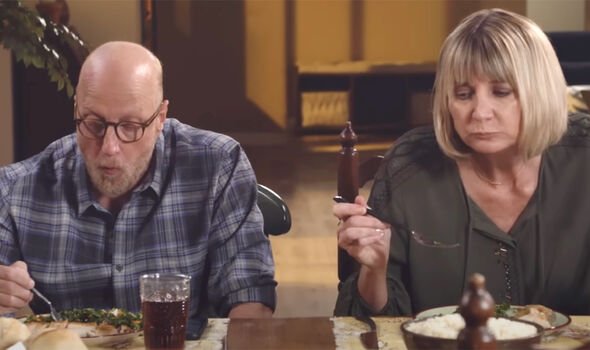 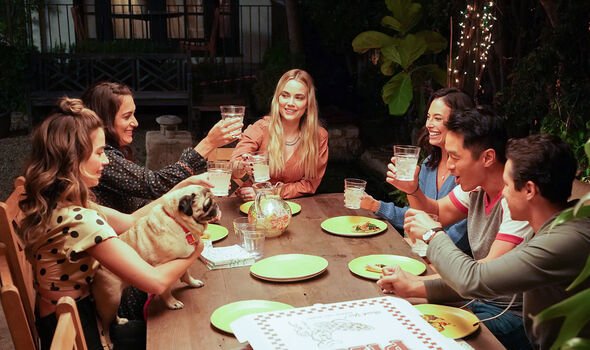 Cabral’s biggest projects include Life in Pieces, Enlisted, Friends with Benefits and Undone.

Playing Maggie’s own psychic Angel is Ray Ford with the character trying to guide her as she is resistant to what her future may hold and has taught her the ways of foretelling destiny.

Ford is best known for Grey’s Anatomy, Fresh Off the Boat, Kingpin Katie, The Real O’Neals, and Don’t Trust the B—- in Apartment 23, among other credits.

The star has featured in The Final Girls, Game Over, Man!, Camp Rock 2, Netflix’s Insatiable, and The Righteous Gemstones.

In the role of Maggie’s long-suffering mother Maria, who has had to deal with a psychic daughter, is veteran star Kerri Kennedy.

Kenney is best known for playing Deputy Trudy Wiegel in the Reno 911! franchise. She has also starred in Wanderlust, Superstore, Central Park as well as working as a voice actor on Puppy Dog Pals, Bob’s Burgers, and Teen Titans Go!.

Rounding off the cast is actor Chris Elliott as Maggie’s father Jack, who is always there to listen to her tales of romantic woe.

Elliott has been on screens since the 80s, starting off in movies before moving into TV shows with his most high profile role to date as Roland Schitt in the multi-Emmy Award-winning comedy Schitt’s Creek.

He has also starred in the Scary Movie franchise, Groundhog Day, There’s Something About Mary, Cabin Boy, and Everybody Loves Raymond.

Maggie will air on Hulu on July 6