Married At First Sight has returned for another drama-filled series with a fresh batch of singletons hoping to be matched with their dream partners at the altar. After the couples tie the knot, E4 bosses ask the brides and grooms to not give away any details about their relationship while the programme airs to avoid sharing spoilers. Bride Chanita Stephenson has shared how the couples keep their relationships under wraps.

Their romance has been going from strength to strength and they have managed to overcome various hurdles together.

Chanita has now taken to social media to explain how couples keep their romance private until filming ends.

She said: “You’ve basically got a secret relationship, you’re not allowed to post each other, it’s very on the down-low. 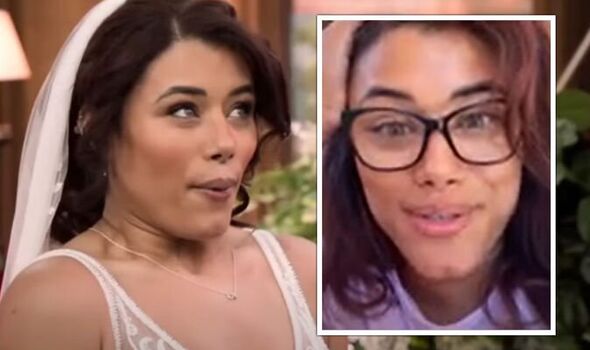 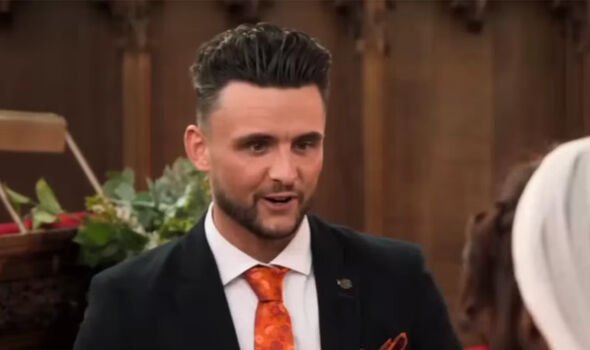 “The same with the friendships you make as well, so many dirty little secrets.

“We are limited, we aren’t allowed to give any spoilers away, that’s why I’m very tight-lipped.”

Chanita also hinted about some of her Married At First Sight co-stars being fake.

She added: “Me myself I wasn’t, I’m very true to myself, what you see is what you get.” 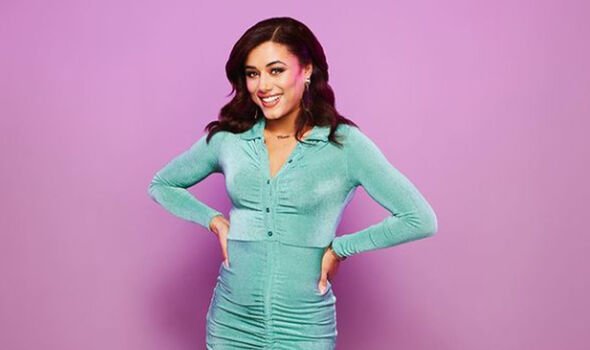 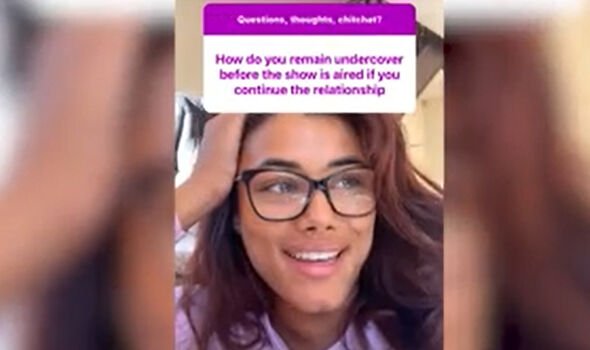 “But yeah maybe possibly some other people have been fake,” Chanita continued. “As viewers, you’ll probably pick that up yourselves.”

This year’s series has proved to be very explosive so far, with some couples already calling it quits on their marriages.

Jess Potter and Pjay Finch didn’t get off the best of starts after they were matched up on the show.

She was not impressed when she discovered Pjay was a stripper as it left her uncertain about whether she could continue with their romance.

Jess broke down in tears when he explained what he did for a living but suggested he was willing to change his career for her.

The dental hygienist told the cameras she felt she couldn’t go on their honeymoon because she didn’t want to “go out with a stripper”.

Pjay told the crew: “My whole life I’ve had to try and explain what I do and it had affected past relationships, but I’d love it to work with Jess.”

“I’ll do what it takes. If that’s a case of quitting stripping, I’ll make it happen,” he added.

He accused April of being a liar after she apparently told Chanita he had been “s*****g her off”.

April was too unwell to attend the dinner party, but Thomas told the cameras: “You can stand up and say you want World Peace but at the end of the day, you’re still a f*****g liar!”