A FLAT in a house owned by James Bond legend Sir Sean Connery is on sale for £1.6million.

The star, who died in October aged 90, lived in the townhouse and owned another next door. 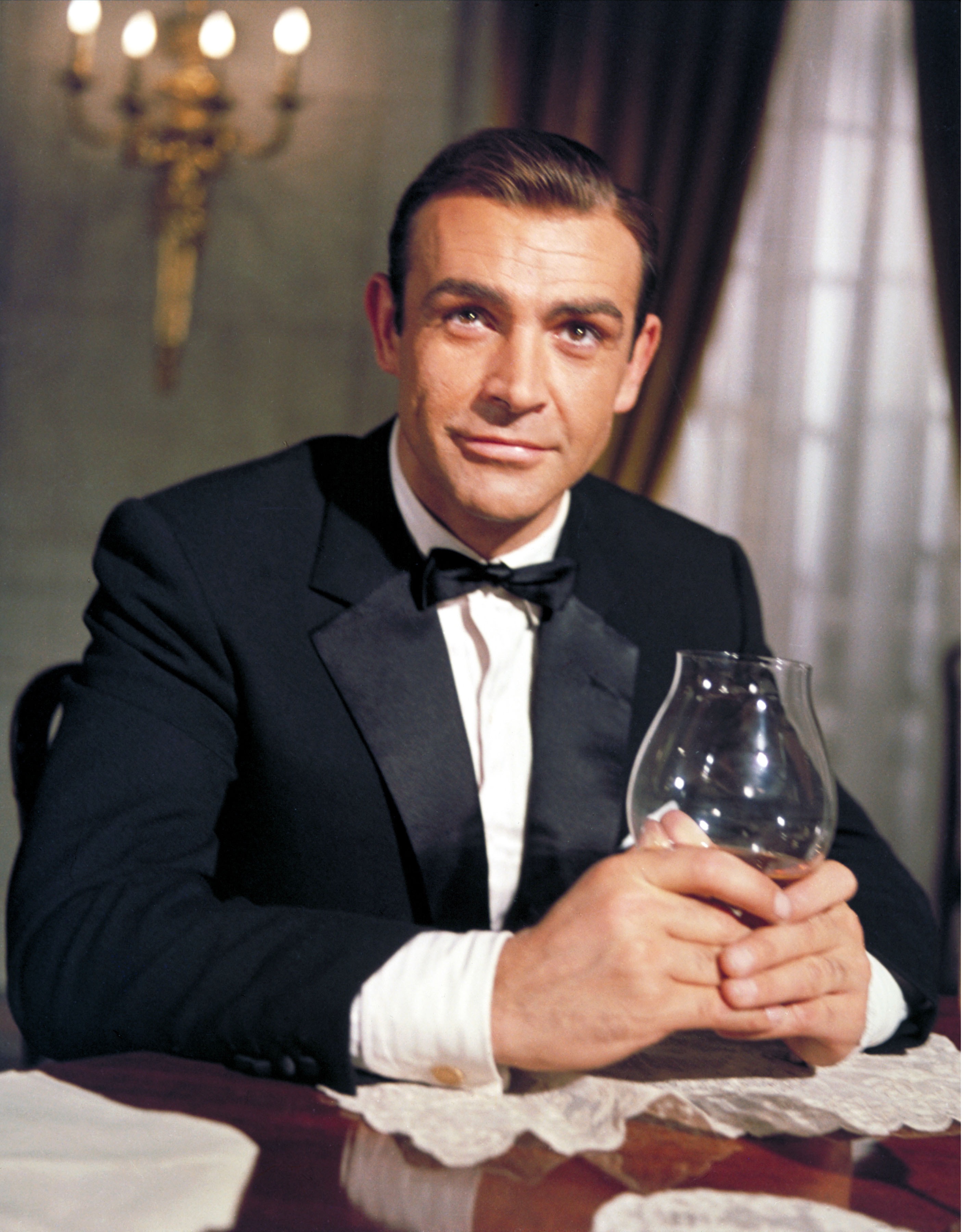 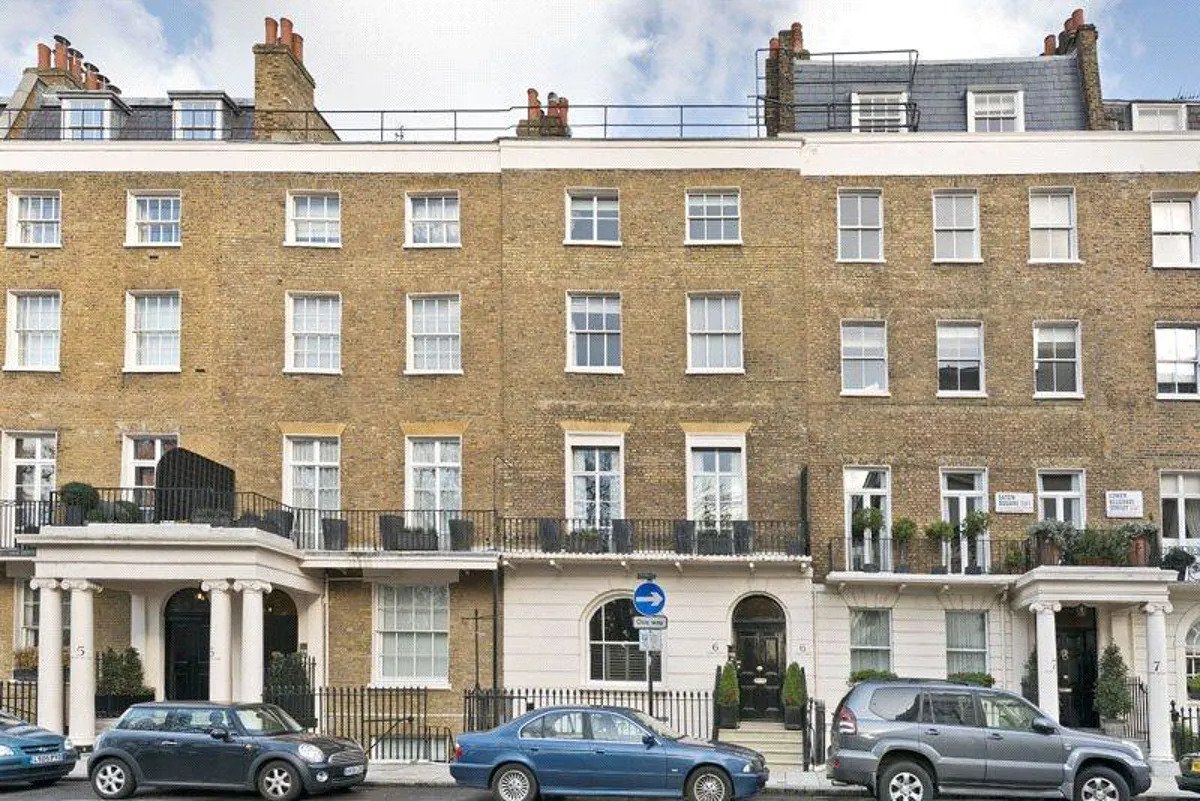 One was split into flats in the “UK’s priciest street” where houses averaged £17million in 2016.

“By chance they lived really close to each other.” 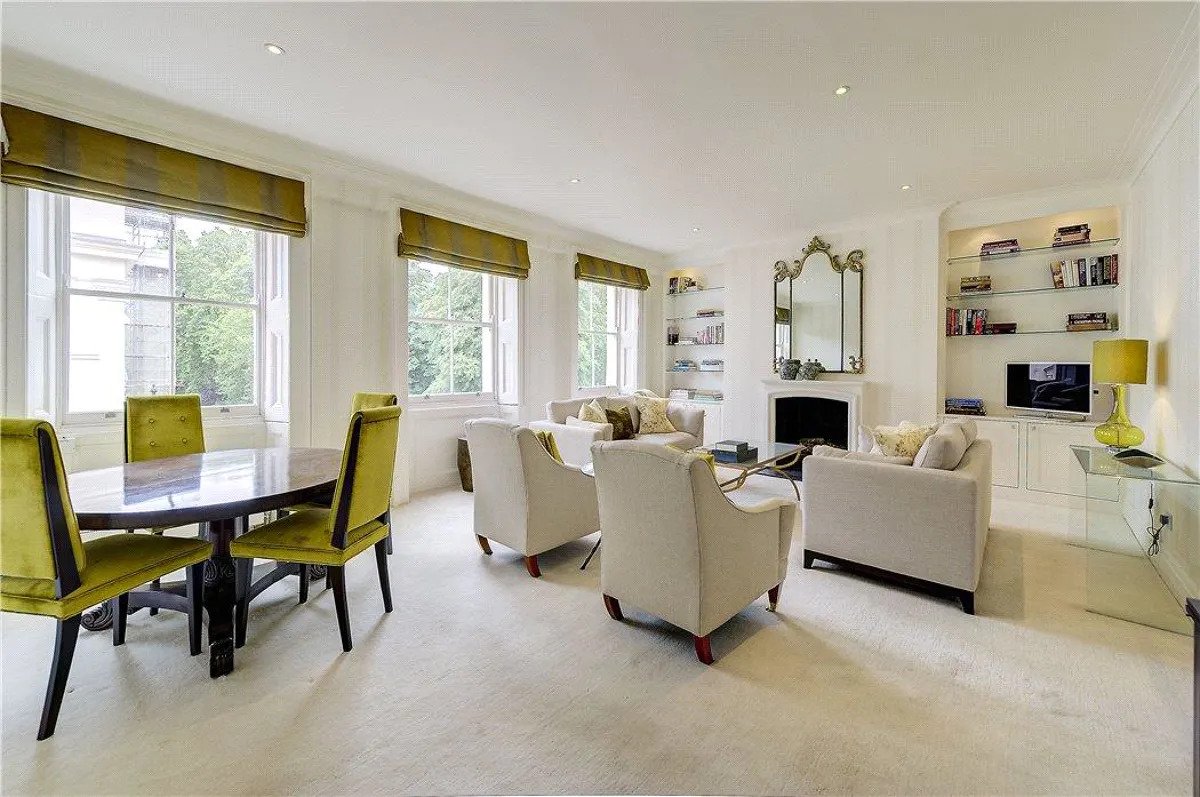 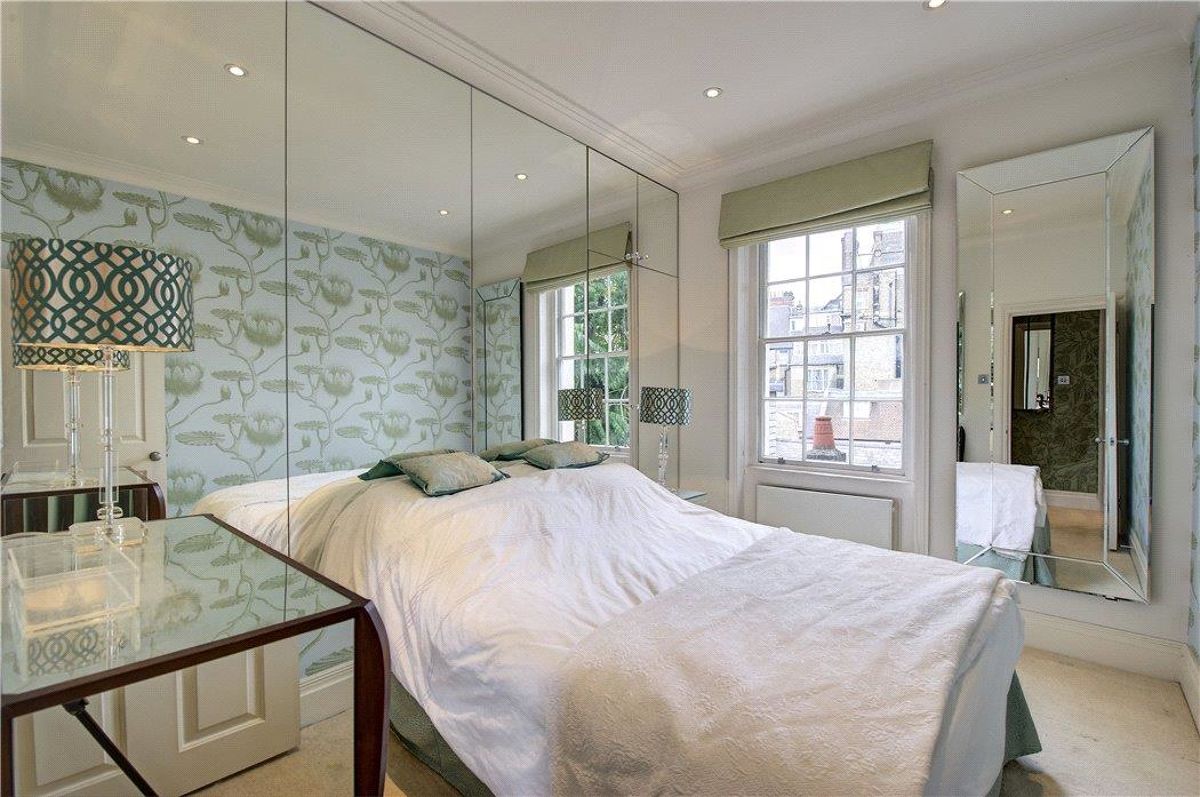 “This west facing flat has been refurbished to a high standard.

“There is a large west facing reception room and a separate kitchen, as well as one double bedroom and a bathroom." 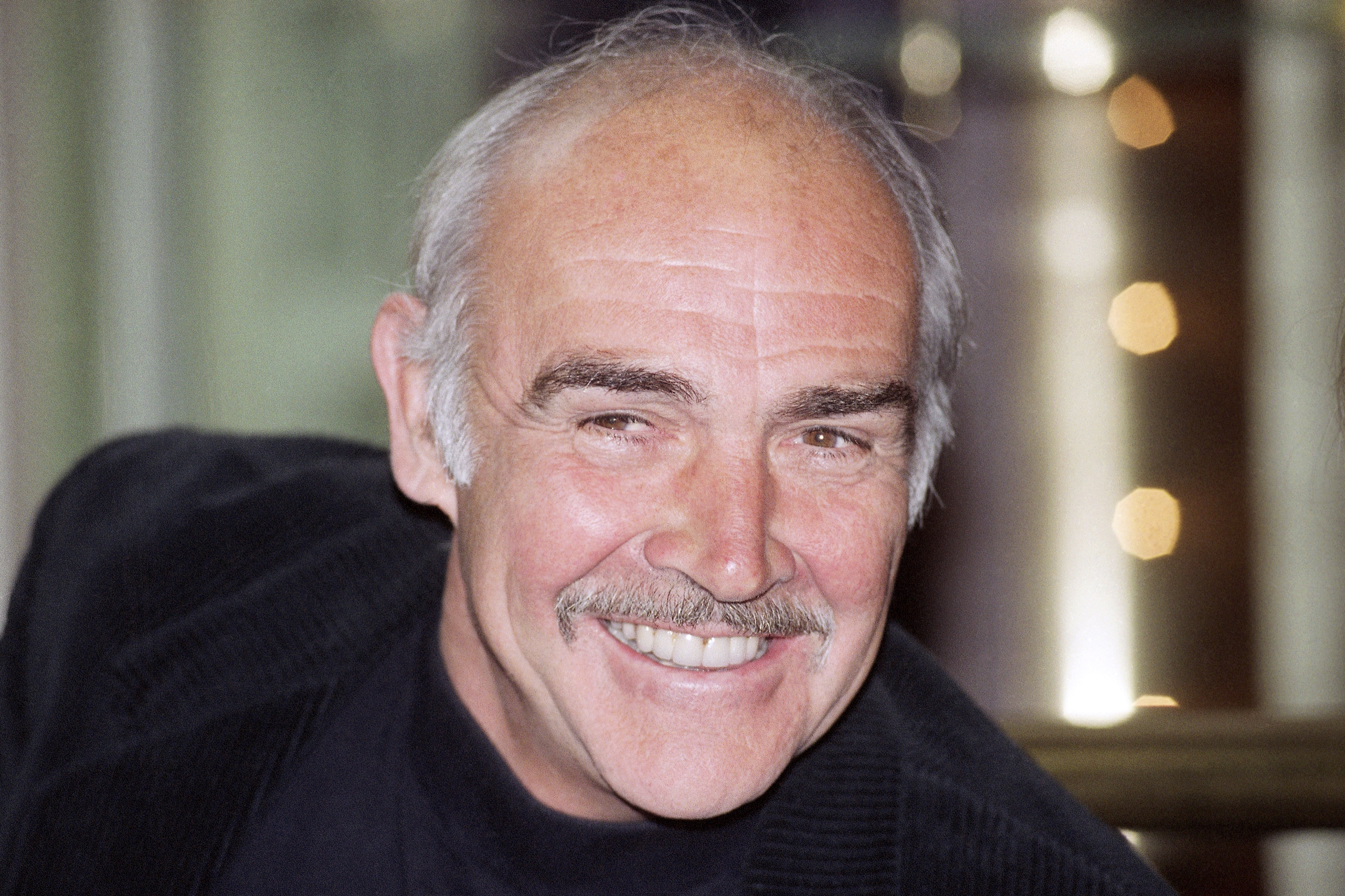 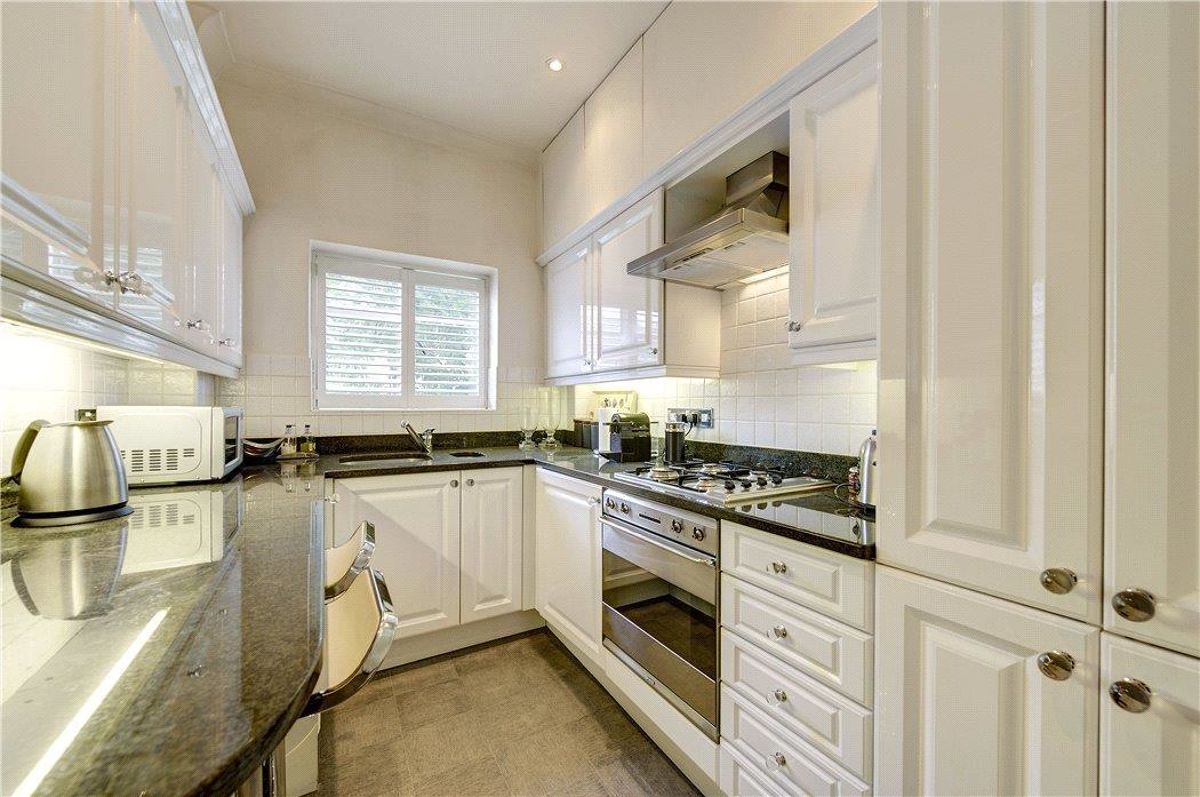 And this isn’t the only home of the From Russia With Love star on the market at the moment.

The stunning home is still referred to as “Sean's place” by locals.

MAFS: Amelia admits she wasn't ready to get married, 'thought it would be fun to be on a reality show'

EastEnders’ Ben attacks Martin, Ian and Sharon grow close as she prepares to give birth in 35th anniversary trailer – The Sun