Lucifer (played by Tom Ellis) is currently in production for its fifth and final series which will be split into two halves. While fans will be enjoying an extra long series they may not enjoy the heartbreak they will be left with at the end as Ella Lopez star Aimee Garcia recently revealed the ending will leave fans in need of a Kleenex.

Fans of the Netflix series know little about how the series will end.

However, the cast know exactly what happens and are remaining tight-lipped until the series drops on the steaming platform.

The release date is yet to be confirmed, but fans are expecting the series to be released at some point in the new year.

However, ahead of the upcoming outing, Ella Lopez star Aimee Garcia has revealed everything she can about the “emotional” love story ending.

Speaking to Entertainment Weekly, Aimme revealed she “may have gotten a little bit emotional” at the season finale plot. 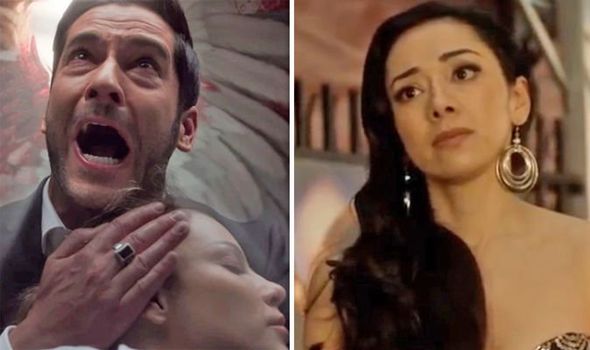 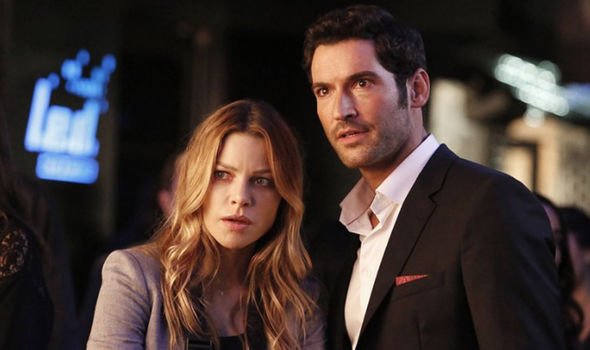 She added: “The first thing I did was touch my heart.

“I’m sure there will be a lot of Kleenexes especially because anyone who is a hopeless romantic out there,

“We have a Beauty and the Beast love story going on and ultimately it’s about love.”

Aimee warned: “Ya’ll are gonna cry your little eyes out! And we’re gonna rip out your hearts! But we’re gonna make you laugh and it’ll be fun.” 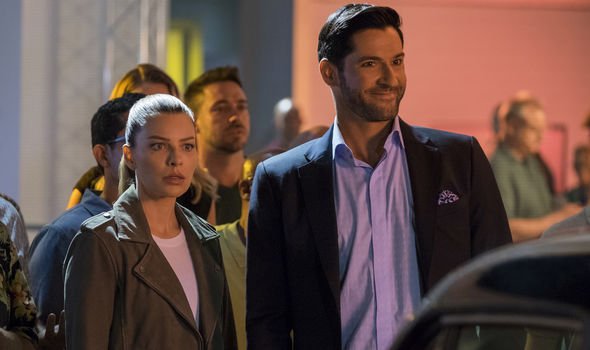 Lucifer fans have long been speculating when and how Lucifer and Chloe Decker (Lauren German) will reunite after the devil had to return to hell in the season four finale.

Will the series end with Chloe and Lucifer reunited for good?

With the star teasing a finale that will “rip out your hearts” it seems the couple may have to go their separate ways.

Meanwhile, fans are concerned they may have to wait a couple of years before the series wraps.

Game of Thrones: Only scene from pilot not axed revealed [INTERVIEW]

Lucifer season five is still in the production stages for the show and it doesn’t seem filming is about to wrap anytime soon.

With the extra long season still being in production some fans are speculating the new season won’t be released until 2021.

For other Netflix shows that have been split into two parts, a longer than usual wait has often been the case.

Fans of the hit show Arrested Development had to wait almost a year between the two halves of the fifth season of the show.

However, it seems the gap won’t be too long after Lucifer star Tom Ellis opened up about the split on a recent instalment of The Kelly Clarkson Show where the host visited the cast on set.

With the star teasing just a “little break” hopefully the whole season will be released within the same year.

'Deadwood: The Movie': These Cast Members Will Return for the HBO Reboot

Amanda Hornick: Who is Wes Bergmann on The Challenge’s wife?