The fifth season of Lucifer opened with another classic crime caper, this time with the devil still stuck in Hell after he took back control of the underworld. Unfortunately, this jaw-dropping season premiere on Netflix featured some pretty glaring continuity errors.

Last year’s action-packed premiere got the fantasy drama’s fifth instalment off to a stunning start.

When his old friend Lee Garner (Jeremiah Birkett) arrives in Hell, Lucifer Morningstar (Tom Ellis) takes an interest when he realises his detective crush Chloe will probably be working the cast. 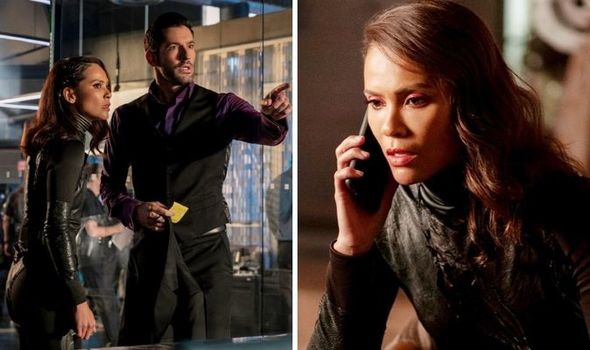 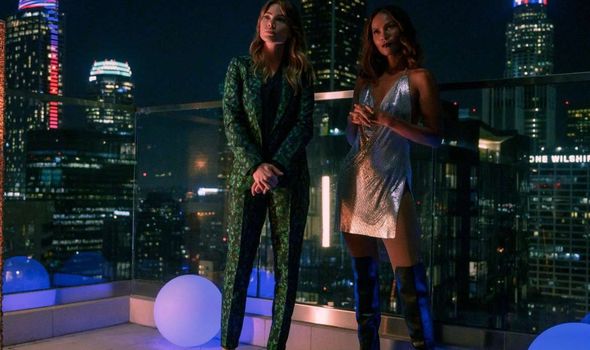 Up on the surface, Chloe and Maze investigate a loan shark named ‘Dirty Doug’ (Michael Graziadei), who could be connected to the murder.

Their investigation takes an unexpected turn when one of Doug’s men, credited as Vernon Gill (Mark Elias), flees the scene, only to be hit by a car before the detective can question him.

Thankfully, Gill’s untimely death gives Lucifer the perfect opportunity to send a demon up to possess his body and send Chloe a message.

Although Gill wasn’t able to give any information before his death and subsequent possession, later on Maze seems to think he provided a key clue to the still unsolved case. 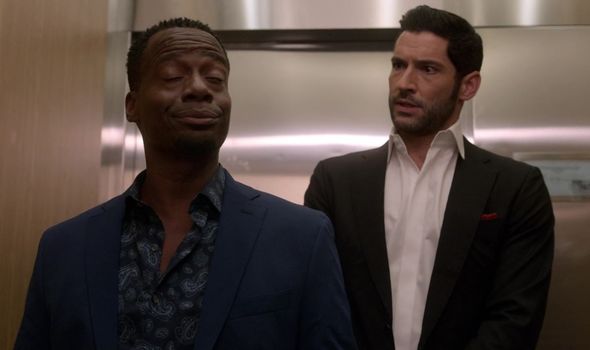 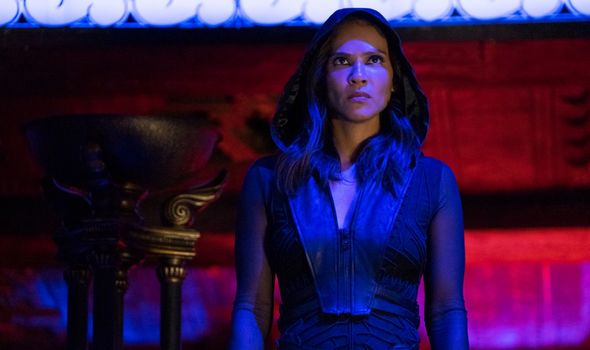 One perceptive viewer explained the error on message forums when they noticed the demonic bounty hunter’s bizarre mistake.

They posted: “Chloe, Maze, and Ella are discussing a murder and the death of Vernon Gill who was killed when hit by a car after he was fleeing pursuit from Chloe and Maze.”

The two sleuths enlisted the help of forensics specialist Ella Lopez (Aimee Garcia), but their discussion only succeeded in complicating matters.

Despite being hit by traffic before he could give any info, Maze seems to think Gill revealed he was being threatened by Dirty Doug.

They continued: “How could Gill say anything when he was already dead from being hit by a car.

“Should be ‘he said Gill threatened him”’ not ‘Gill said’ since Gill’s dead, in hell.”

It appears this fan may have exposed a bungled line reading from Mazikeen star Lesley-Ann Brandt that wasn’t picked up in editing.

Thankfully, most viewers were able to look past this mistake, as Lucifer’s fifth season is widely held to be a highlight of the series so far.

Despite the occasional goof like this one, the quality of Lucifer continues to improve with each instalment, and it seems the upcoming second part of season five will be no different.

With just one more season left for the highly successful urban fantasy series, it’s hoped Lucifer can maintain its stellar track record as it brings the story to its epic conclusion.

Lucifer Season 5, Part 2 will be released on Friday, May 28 on Netflix.

Coronation Street spoilers: Rapist Josh is stabbed in prison riot – but David denies it was him