LOVE Island's Yewande Biala appeared to cheer as her rival Arabella Chi was dumped from the villa last night.

Yewande teamed up with former Islander Elma Pazar for a live streaming on Instagram for the eviction episode, which saw Arabella and Tom Walker exit the show. 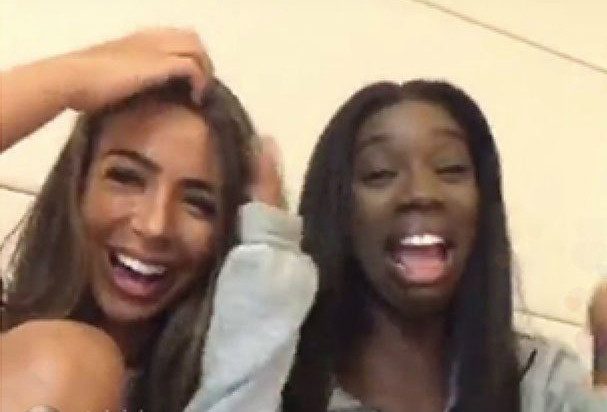 The scientist, who was booted off the show on Tuesday when Danny Williams chose to recouple with the model over her, couldn’t hide her delight when the boys made their decision to evict Arabella.

One fan tweeted: "Yewande's reaction is killing me lmao."

Another wrote: "OMG the banter that Yewande streamed her reaction to Arabella getting dumped from Love Island!"

While a third said: "Yewande's reaction on her IG live to Arabella getting dumped is a WHOLE MOOD!" 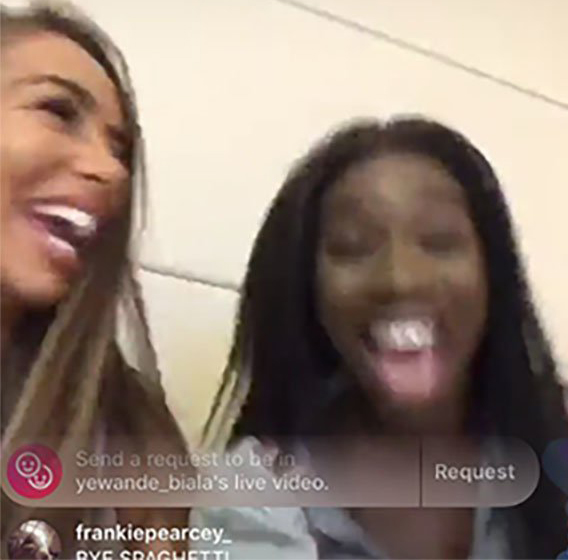 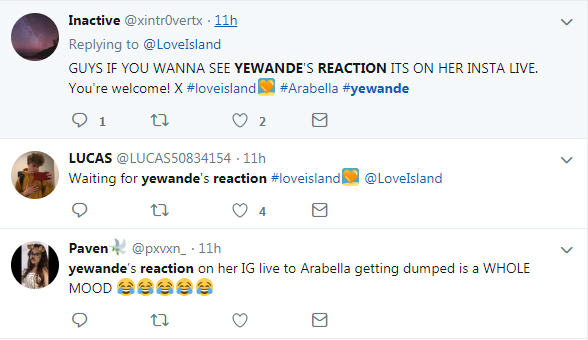 Before the results, Yewande, 23, had urged her 27,000 Twitter followers to save her friends Anna and Amber, as she appeared to suggest they should vote out Arabella and Danny.

And the drama isn’t over yet, as Elma reminded Yewande that both she and the latest evictees will appear on Aftersun together on Sunday. 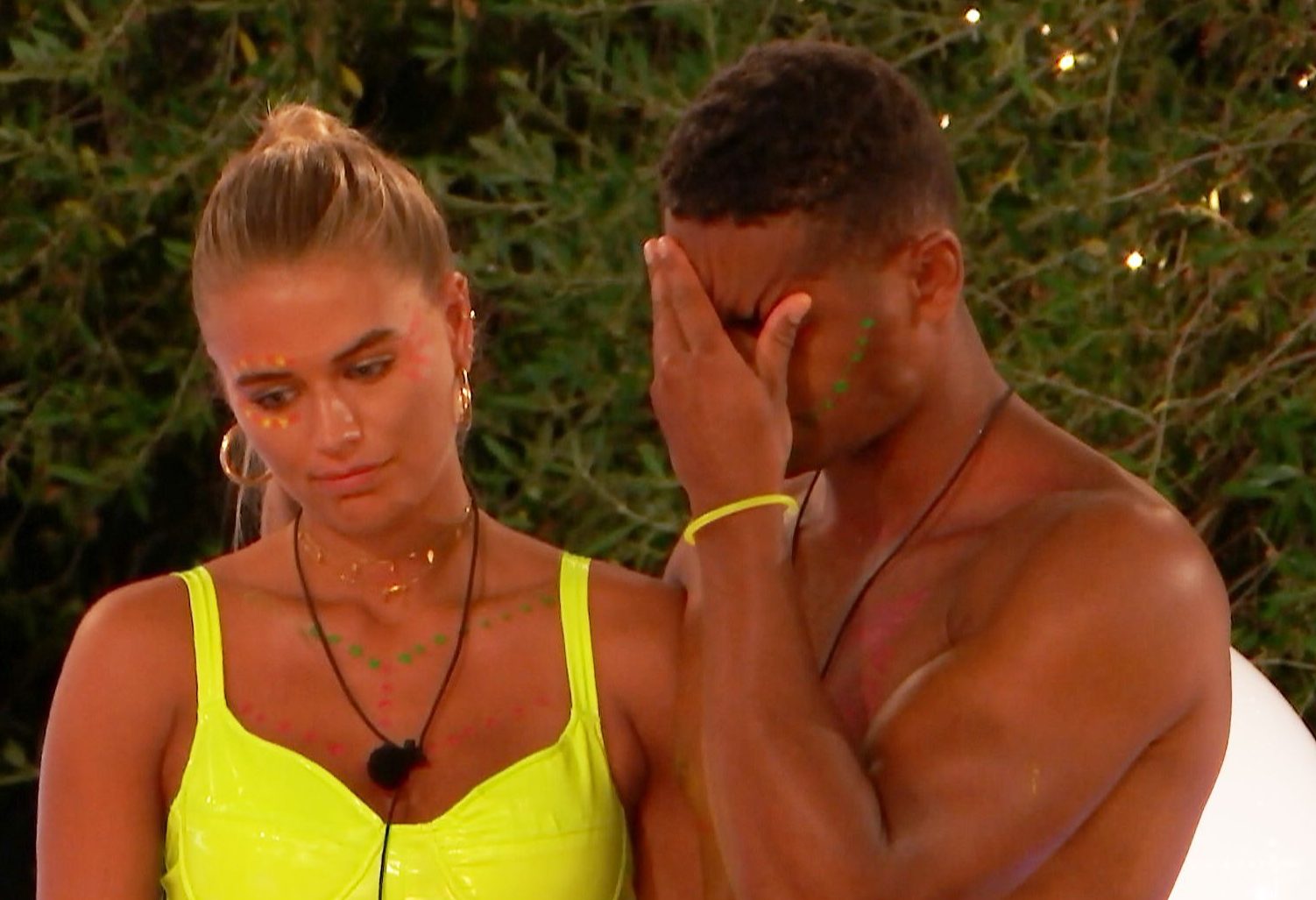 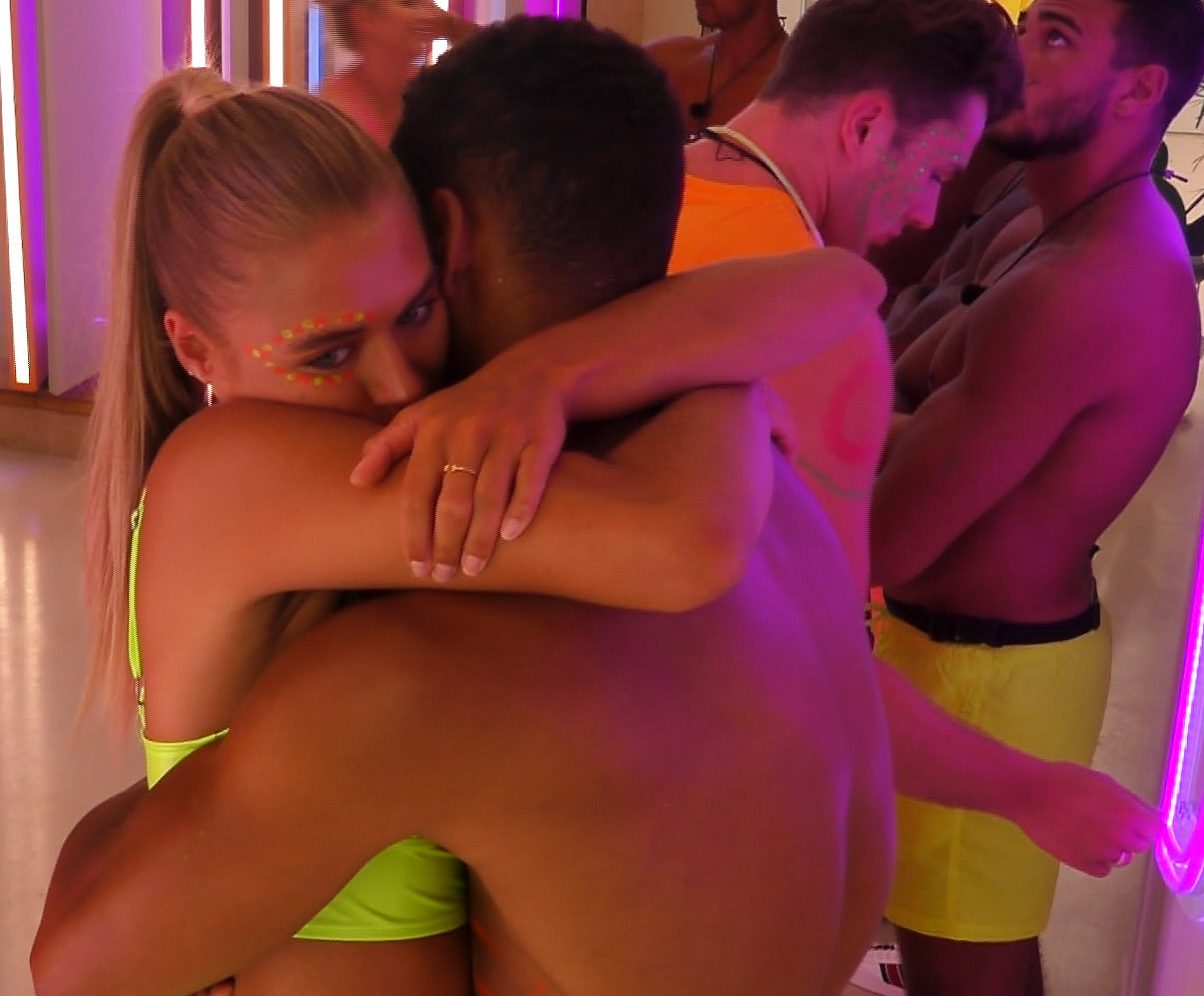 Tensions came between the pair when they both found themselves fighting over Danny.

Danny had promised Yewande that his head wouldn't be turned – but he chose to couple up with Arabella just two days after she arrived at the villa.

Her parting words to the male model were: “What goes around comes around.”

And after she left the villa, she remained bitter, saying the pair's romance wouldn't last. 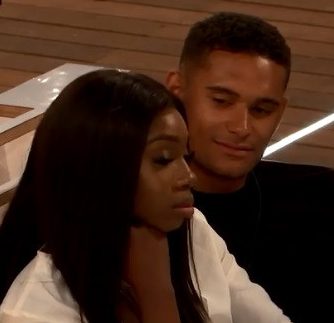 She said: “I feel like if he does get to know her, it’s not going to work. There are so many factors – they’re so different, and the age gap.

Before adding: “They are in two different phases of their lives. In the villa, it’s very easy to forget.”