Love Island 2019 is finally here with the 12 new singletons looking for love in the villa, however it didn’t take long for one pair of newbie islanders to hit it off – could this the be the nation’s new favourite couple?

The brand new episode sees the first night in the Villa for the stars after they all meet for the very first time.

However, two islanders in particular seem to hit it off more than the rest of the line-up after they find they have some big similarities.

Scientist Yewande Biala, who deems herself “easy to get a long with” hits it off with firefighter Michael Griffiths after they share a close chat by the pool.

Talking to the 27-year-old, Yewande tells all about her unique job: “I’m a scientist. A biologist. I studied a bio-technology degree.”

Michael replies: “That’s quite interesting because I did bio-medical science at uni.”

Yewande, who is delighted with Michael’s response, compliments his choice: “Did you? That’s class!” 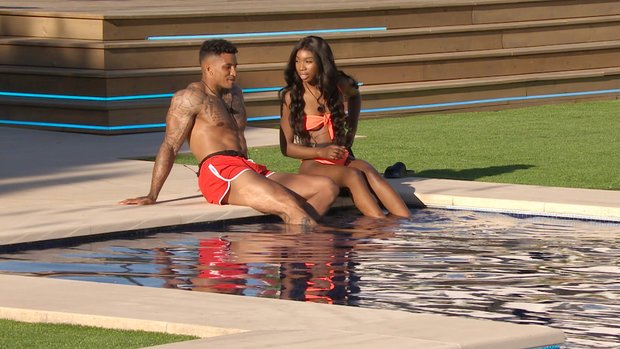 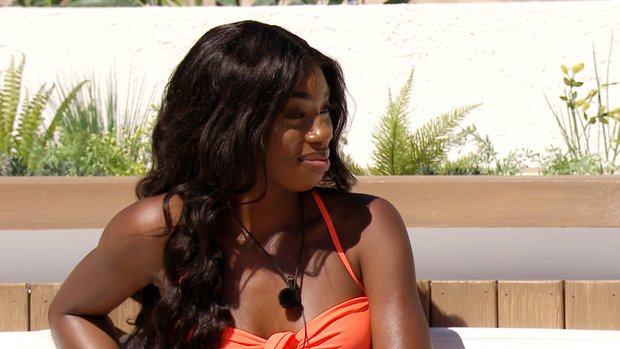 The scientist has also revealed that she is “a terrible flirt” but couldn’t imagine “stealing someone’s man in there”.

Could Micheal and Yewande have some “chemistry” already? 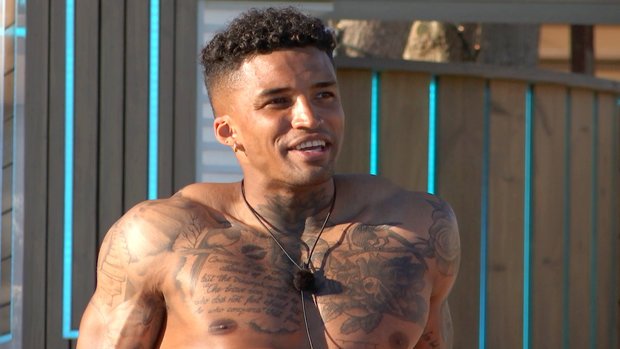 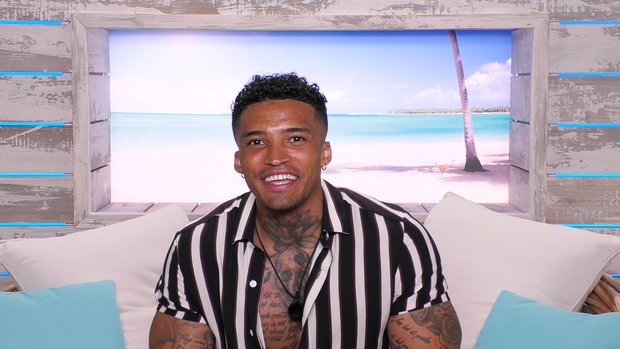 EastEnders’ Linda Carter and teacher Isaac ‘set to have an affair’