LOVE Island’s Samira Mighty felt so low after the 2018 series ended that she couldn’t get out of bed until 3pm in the afternoon.

The 23-year-old West End performer starred in musicals Mamma Mia! and Dreamgirls before entering the villa but she didn't return to the stage after her stint in the ITV2 show. 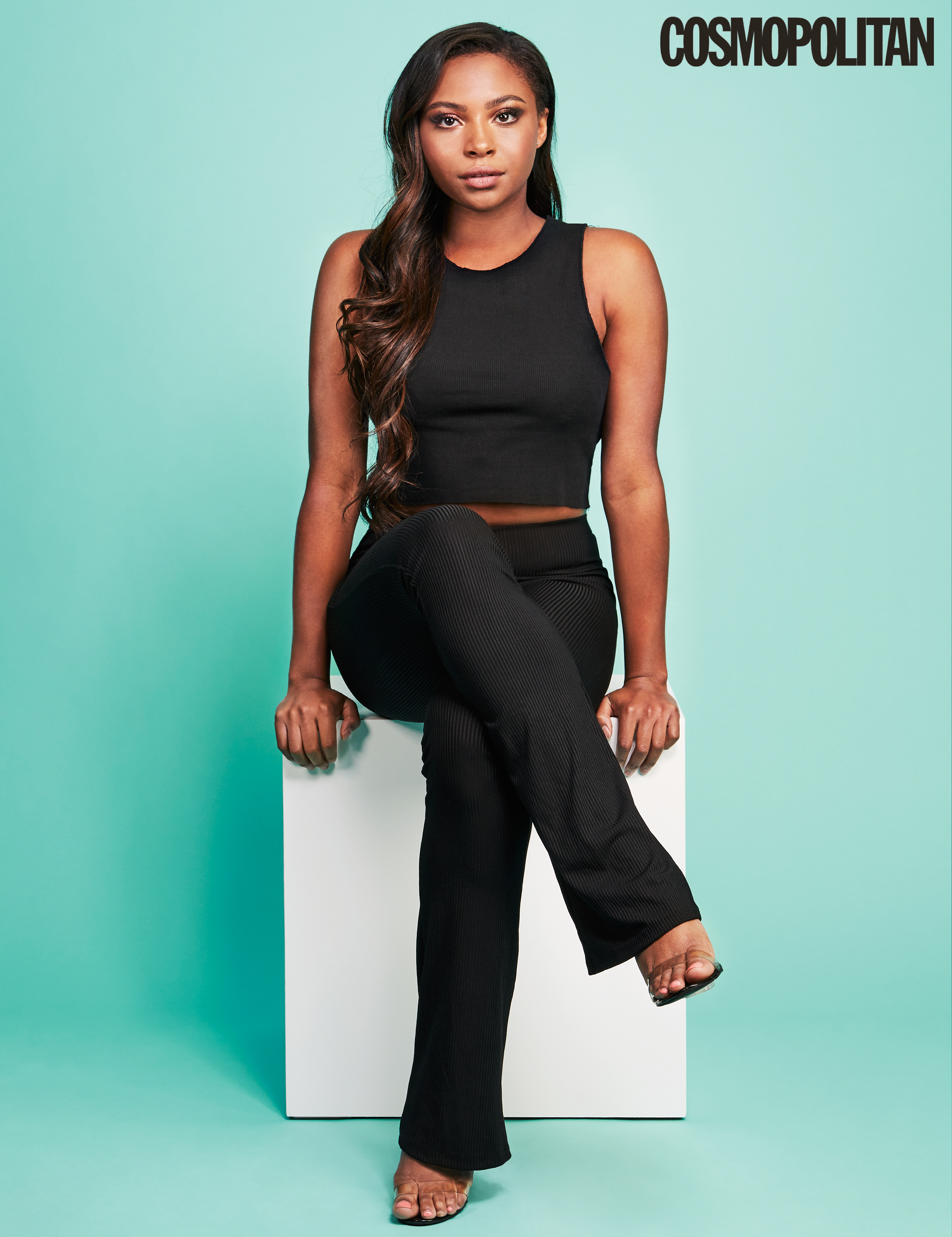 Opening up about how the reality series affected her mental health, she admitted that she struggled to adjust to life and her new routine once she returned home.

Samira told Cosmopolitan magazine: "On my down days, I lay in bed until 3pm thinking: ‘What am I doing? I hate my life. I miss having a routine’.

"But talking helps – you often find other people are feeling the same way." 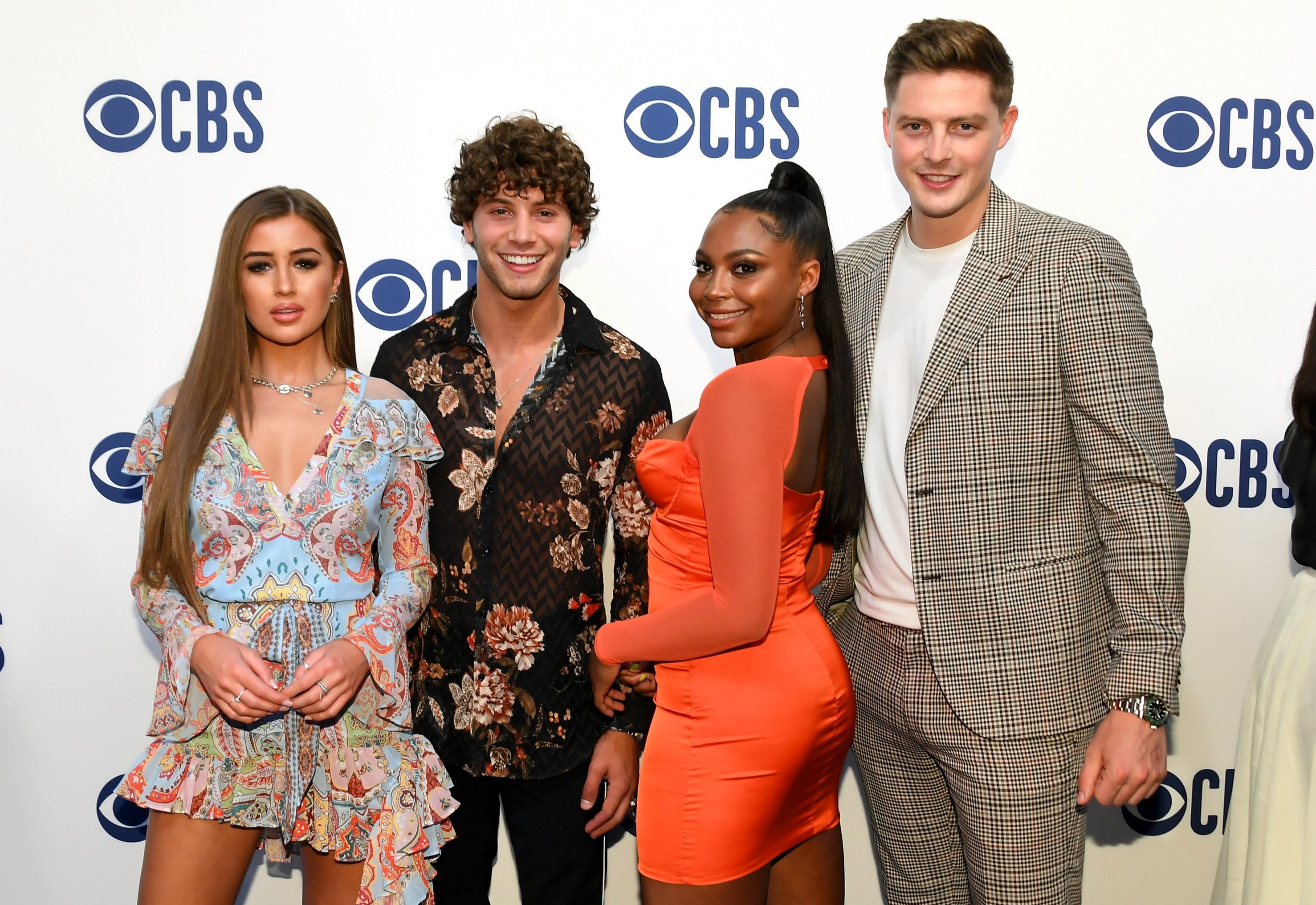 Samira's 2018 co-star Adam Collard admitted he felt immense pressure after being accused of "gaslighting" contestant Rosie Williams on the show by fans and felt that Mike was put in a similar situation.

He told the latest issue of Cosmopolitan magazine: "Mike was portrayed as a similar ‘character’ to me on the show – macho, a bit of a bad boy.

"Feeling like you have to live up to that can make it difficult to ask for help."

Meanwhile, Dr Alex was mercilessly mocked for his lobster-red complexion during his stint in the villa and has sinced admitted that he has regular therapy sessions in a bid to take care of his mental health.Megan Barton Hanson gets soaked in the rain as she reunites with Love Island’s Samira Mighty and Laura Crane at The Meg screening

'In My Skin': Living a Lie When the Truth Is Too Ugly