Amber Gill is taking special crystals into the villa which she says will help boost people’s love lives.

The Geordie beauty therapist, 21, has packed a rose quartz stone, which can be placed on the body during massages, under pillows and in baths to fire up sex energy.

Also in her suitcase is a merkaba star which increases people’s sex drive and helps resolve sexual problems.

Another gem is her clear quartz crystal, the most powerful one of all, to promote positive vibes everywhere.

And Amber says she is up for healing any of the islanders this summer and using her skills to encourage love, not war. 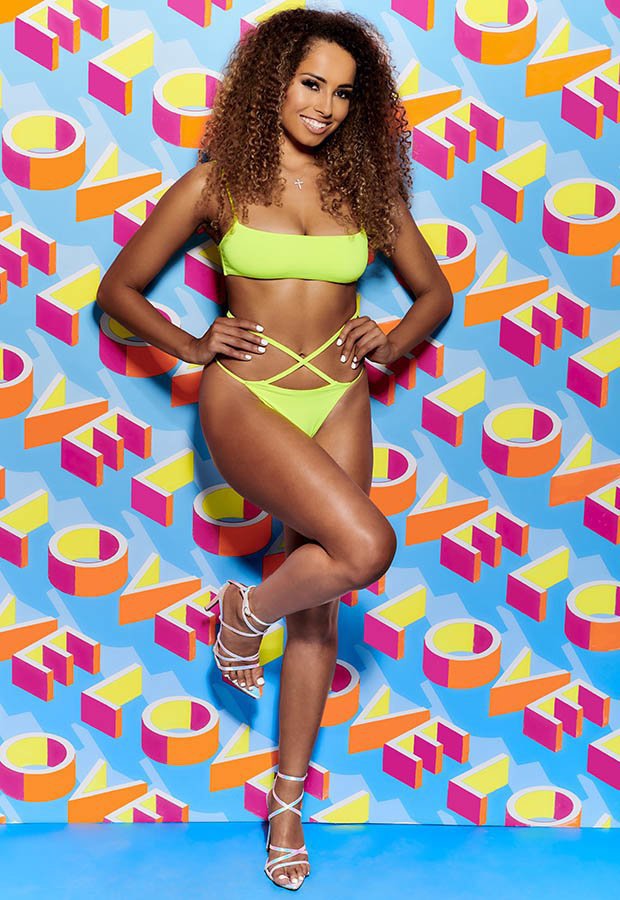 “We do it on each other all the time. It’s lush. I don’t really talk about it too much unless somebody shows an interest because people sometimes think you’re insane.”

So far, though, Amber has not been able to work her crystal love magic on herself.

But she hopes she can find Mr Right in the villa.

Amber said: “My type is tall, dark, handsome and muscular, goes to the gym. And our perfect date would be something like rock climbing or horse riding.”

But she has ruled out having sex in the villa, adding: “I won’t. Once I say something, I’m quite stubborn about it.”