LOVE Island star Mike Boateng is being investigated by his former police bosses over "serious allegations" of improper conduct.

In the latest storm to engulf the ITV2 show, Greater Manchester Police confirmed Saturday night the 24-year-old was the subject of an “ongoing” probe. 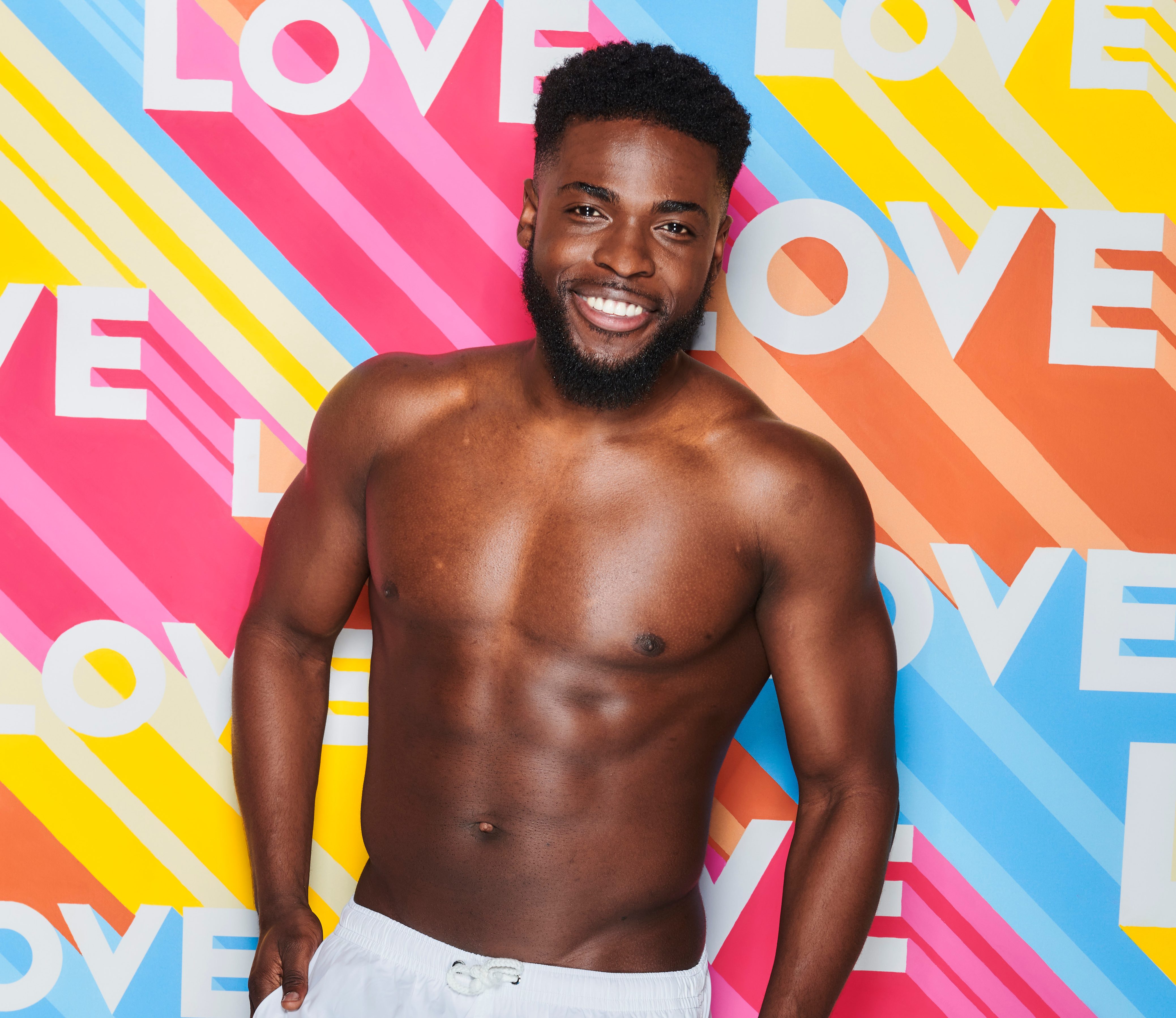 Boateng — whose TV debut was watched by millions last week — said in pre-show interviews he quit the force, with the door “left open” for his return.

But we can reveal the former PC handed in his warrant card last year after he was accused of inappropriate behaviour.

He could now face the axe from the show if he did not tell TV chiefs the full circumstances surrounding his exit.

Last night ITV representatives refused to confirm if they were aware of the probe, undertaken by the police’s Professional Standards Branch. 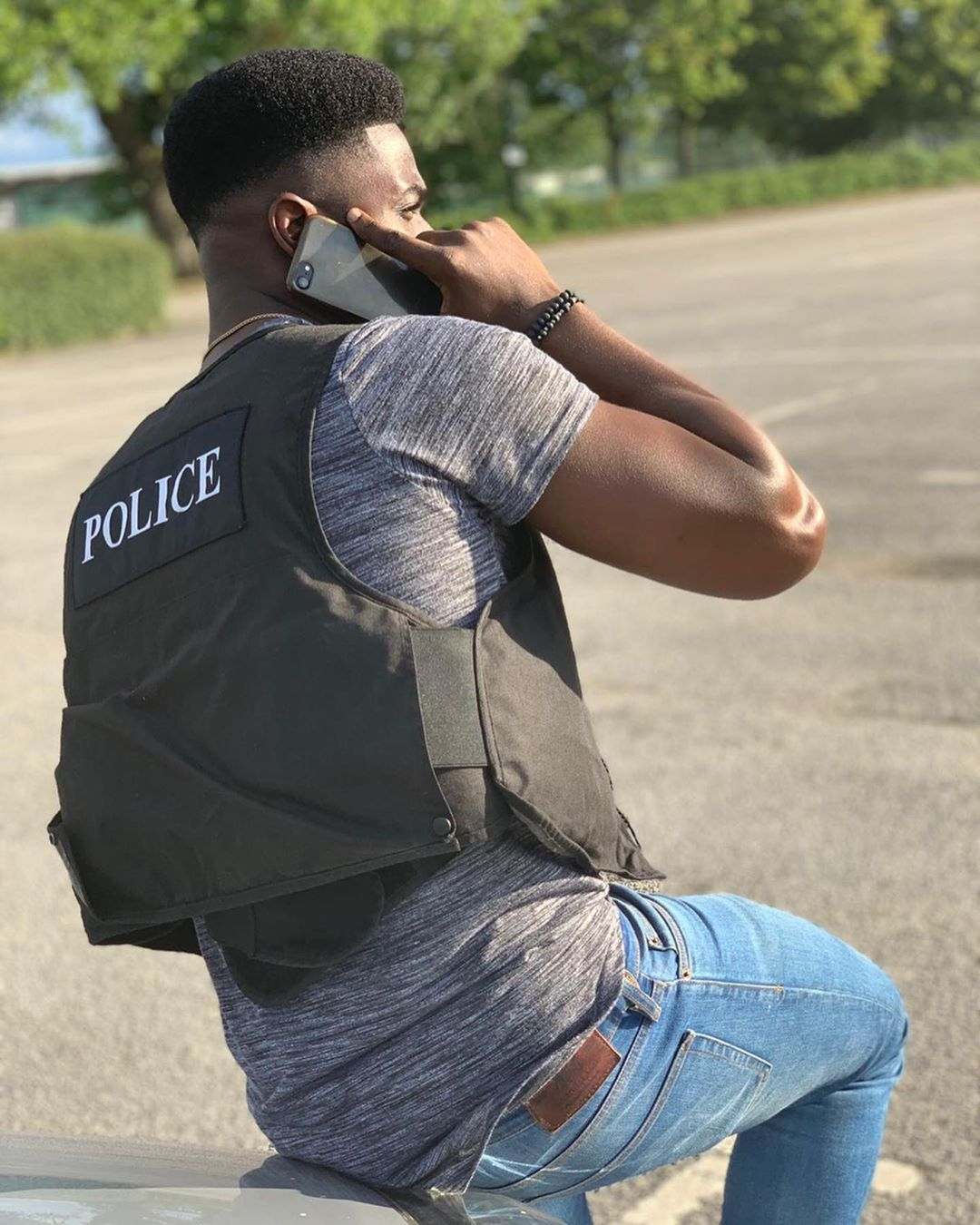 But a source told the Sun on Sunday: “Mike says he left the police to take part in Love Island. But it was more likely the real reason was he was facing improper conduct charges.

“It seemed like he had serious allegations hanging over him.

“If ITV were aware of this situation, it’s astonishing that they allowed him to take part.

“After all, they have a duty of care to all of the show’s contestants.” 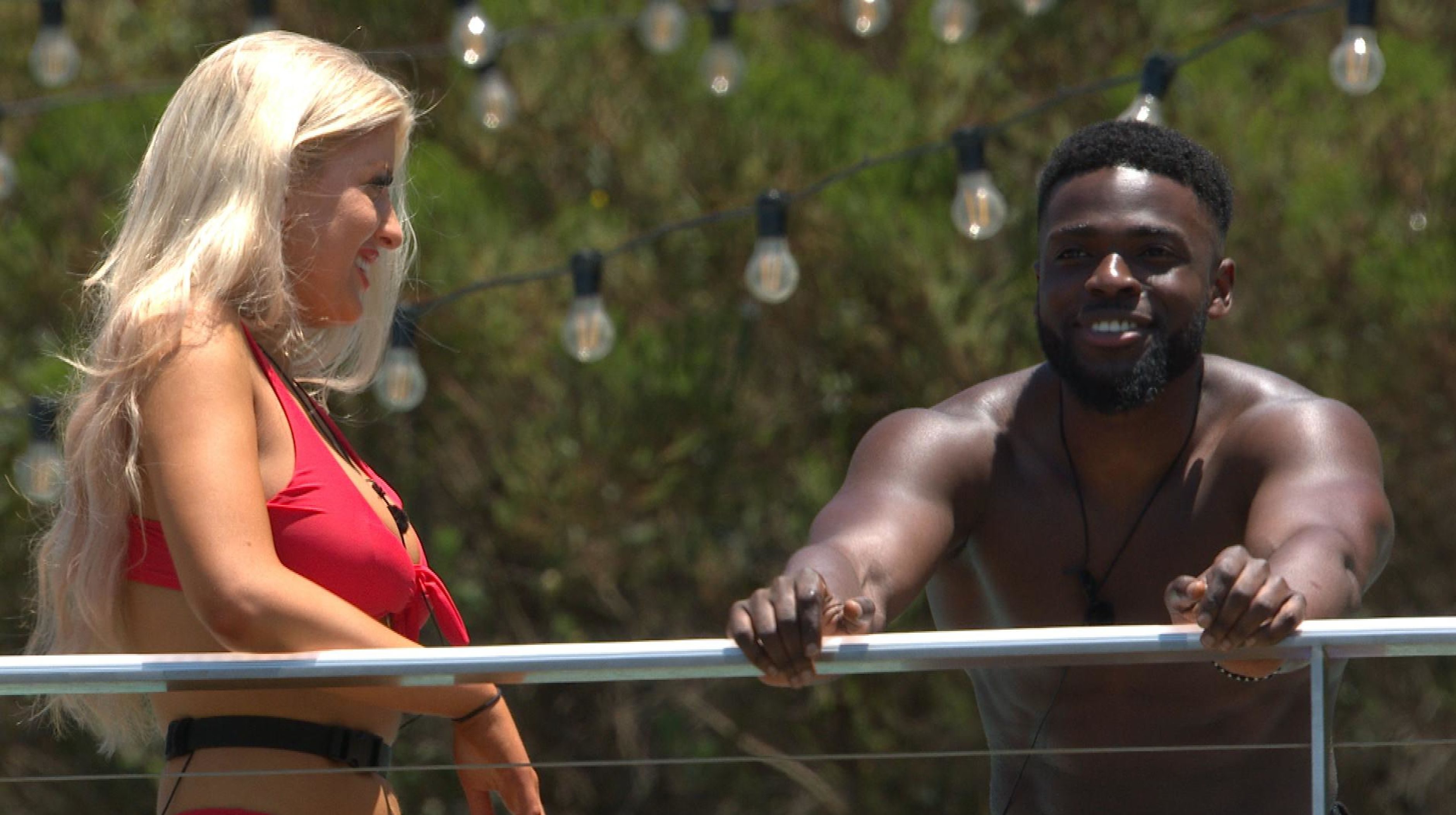 In an interview just days before entering the Love Island villa in South Africa, Boateng said: “I did resign to come on the show.

“But I spoke with the chief Ian Hopkins and thank God we’ve got a good relationship. So he has left the door open for me to come back if I do want to come back.

“The general consensus, ‘Don’t do anything stupid.’”

Boateng is now a favourite to win after coupling up with Leanne Amaning, 22. 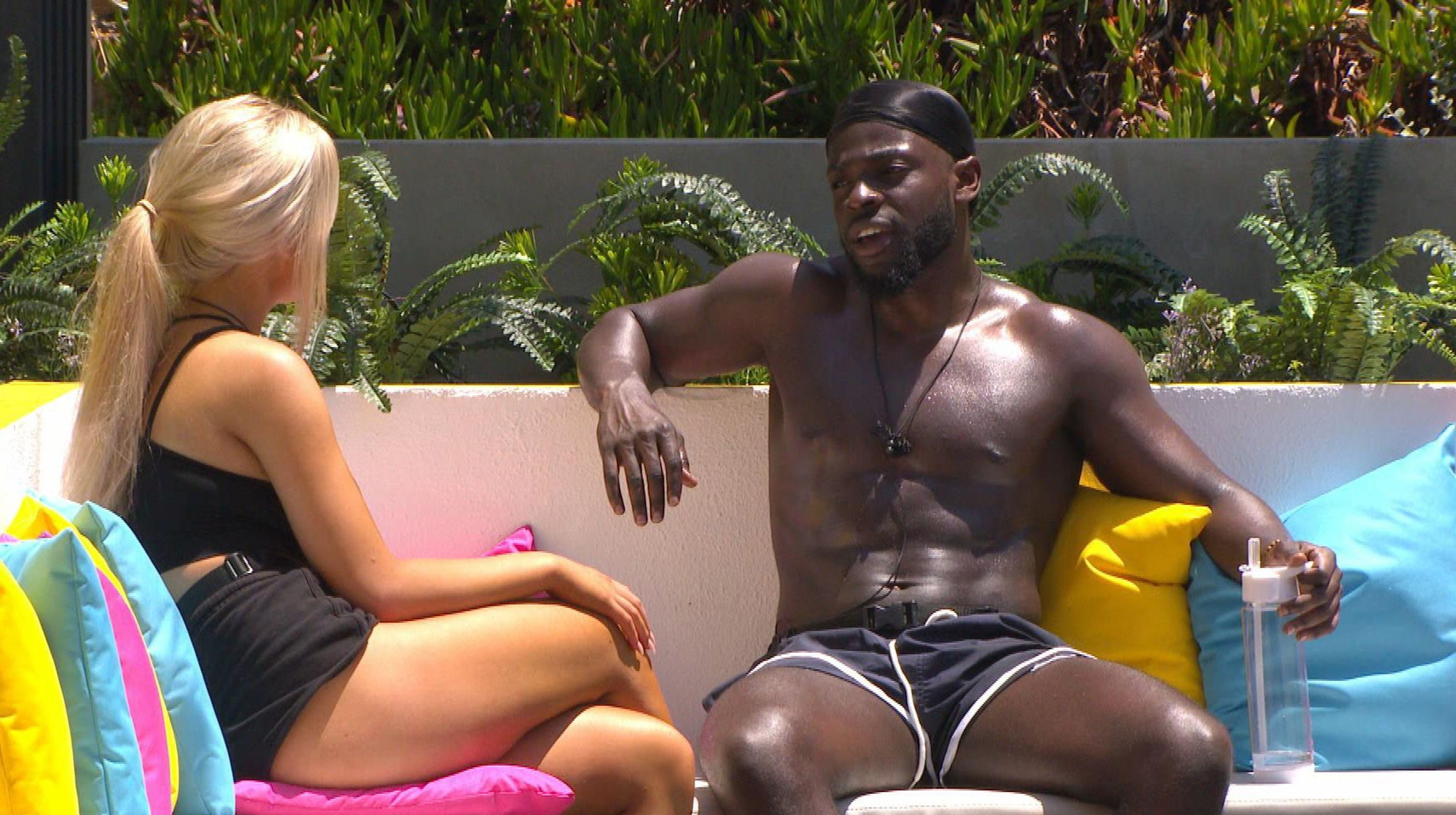 He is the first cop to take part, and admitted to using his status to woo women in the past.

He said: “I can use the cheeky lines about getting handcuffs out! It normally works.”

In his video introduction to fans, he also boasted how his sexiness should be made a criminal offence.

He said: “I have been mistaken for a stripper on many occasions but, let me tell you, I’m not a stripper, I just make the uniform look good. 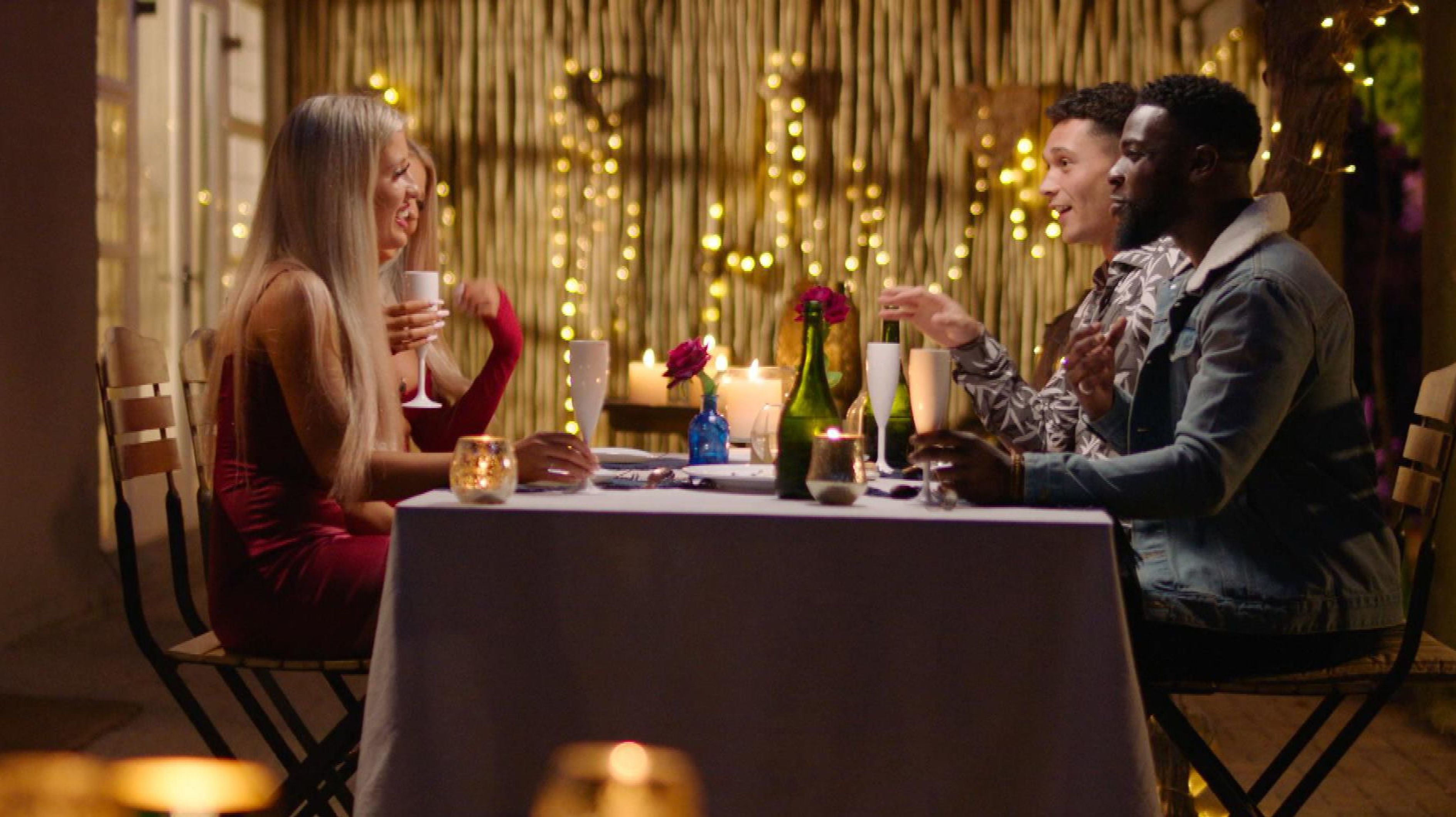 But he assured everyone he was trustworthy, adding: “I’ll be that guy, that officer Mike you can lean on.”

Greater Manchester Police said: “Allegations were made regarding an officer in 2019 which are currently under investigation by the Professional Standards Branch.

“It is inappropriate to comment further whilst the investigation is ongoing.”

Boateng denies the allegations against him.

Inside The Rock’s £7million Georgia mansion with enormous kitchen, swimming pool and library – The Sun