The blonde bombshell originally set her sights on Love Island’s Tommy Fury when she entered the villa, but soon followed her heart to Joe Garratt.

However, after Joe’s dumping, it seems Lucie Donlan’s ready to return to Tommy – and she’s not being secretive about it.

Gearing up to admit her feeling to Tommy, Lucie could be putting Molly-Mae Hague’s relationship with Tommy on the rocks.

In tonight’s episode, Anton [Danyluk] speaks to her about the comments she made about Tommy, saying “never say never”.

“I feel like if I left and had never said anything, I would feel regret”

Admitting she has feelings for Tommy, she said: “I respect Molly and I respect Tommy, I can see they clearly like each other…

“But then I said to the girls, I have been best friends with guys an then I’ve dated one of them, it’s happened. I’m not going to lie.

“I feel like if I left and had never said anything, I would feel regret.”

Lucie was debating whether to tell Tommy her true feelings, but it seemed she went in the favour of spilling her thoughts. 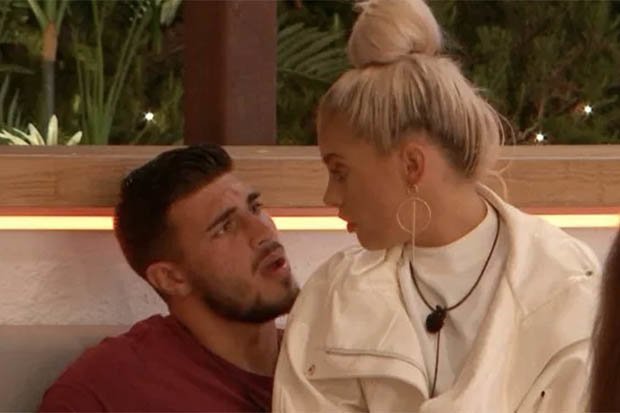 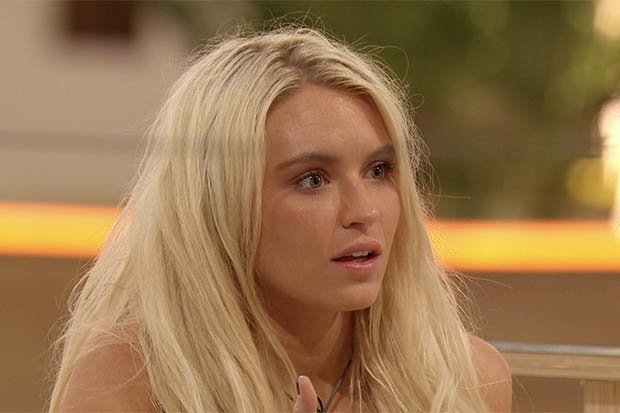 The babe said: “I’ve been thinking about it since the challenge and I’ve just thought, I can’t do it.

She continued: “I just don’t want to that but nights like tonight, if I’d have left and not said anything I would be absolutely gutted. 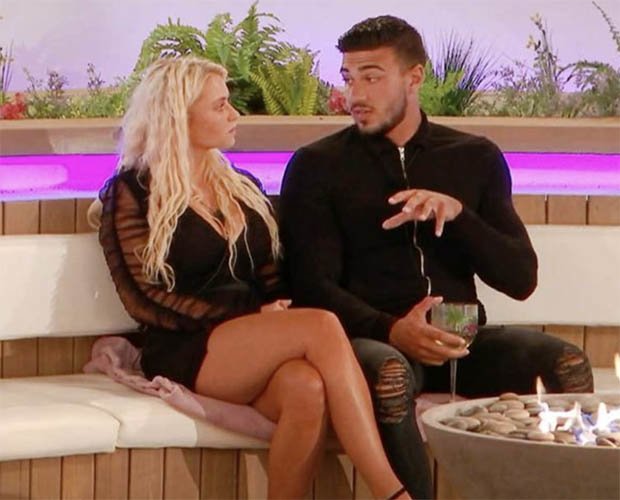 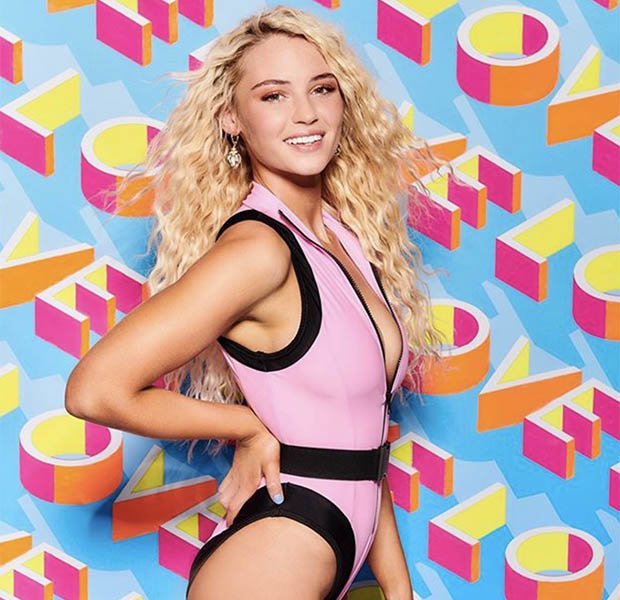 While her confession is likely to cause a stir, Anton suggested she should let him know and urged her to take risks.

However, anything could happen with the launch of Casa Amor tonight, and Lucie could find herself a new man – the surfer she always dreamed of.