LOVE Island's Josh Goldstein and Shannon St Clair are really looking forward to meeting up with their villa castmates soon.

The pair quit the show when producers woke Josh up in the middle of the night to give him the tragic news of his sister’s passing. 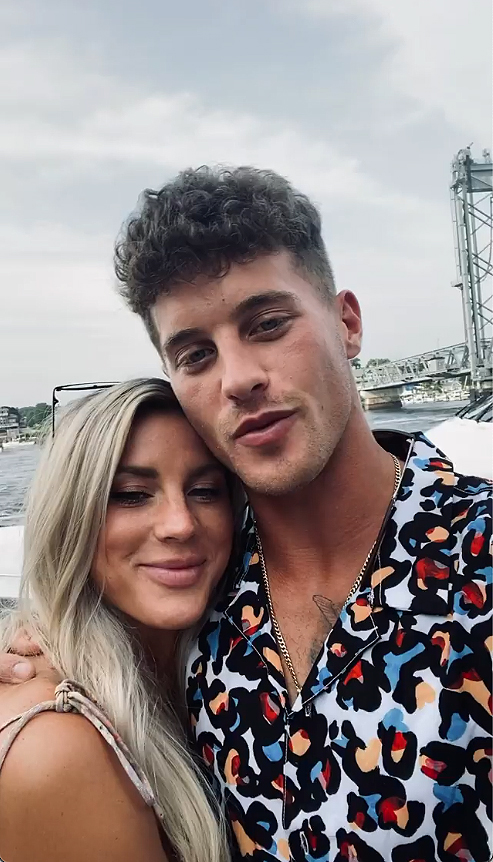 The local coroner's office in Lindsey's native Massachusetts told The Sun she died on August 4.

While they are mourning and thanking fans for their support, the couple's minds are never to far from their Love Island costars.

"Can't wait to see ya again," Javonny captioned his post.

Shannon then shared it to her Instagram stories and declared Josh "and I are next," meaning she was keen to catch up with her fellow reality stars.

Josh then shared Shannon's story with her caption of wanting to reunite with other Love Islanders soon.

It comes after they thanked fans for their “amazing love and support” after the death of his sister, Lindsey.

After learning about Josh’s loss, fans sent the reality star love and support online, and he wanted to take a moment to thank everyone for being so kind to him during this difficult time.

Both he and Shannon are now with his family in Massachusetts, and they shared a video with fans while hanging out outside by the water.

Josh spoke first, beginning: “We want to thank everybody, not only for the support throughout the show but the support in this tough time, dealing with the loss of my sister.

“It’s been a hectic couple of days, but we made it back, and we’re with family. And we’re just mourning right now, and we just want to let everybody know that we appreciate all the well-wishes and all the support and everything, it means a lot.”

He added that it “means the world” to him that so many have reached out or sent flowers or food in support.

The Love Island star shared that his late sister was “the reason” he was even on the show to begin with and the reason why he was able to meet his girlfriend Shannon.

The TV star said: “I know that it brought my sister joy to watch us grow our relationship and really take it to the outside world, so I appreciate everybody for supporting us throughout the last couple of weeks.”

Josh added that Lindsey was “one of my best friends,” and that it’s going to be “a long journey” to get there, but they’re “gonna be OK.”

After he got his emotional thank yous out to his fans, Shannon jumped in to add her own thanks to all the Love Island viewers who have been supporting them.

She said: “I also wanted to say, we love you guys, and Lindsey was such a huge fan of the show and would always watch her little brother and us and support him. And she’s the reason why we’re together, where we are right now.”

Shannon continued: “She’s the one who signed Josh up for the show, and we always feel like everything happens for a reason. And we owe that all the Lindsey.

“We wanted to thank you all so much for all the messages and posts and the amazing love and support. It does not go unnoticed.”

The caption summed up what the reality star couple most wanted fans to gather from the video: “Thank you for all the support, thanks we love you all so so much.”

After an autopsy, Lindsey's cause of death is still unknown, and authorities have ordered further toxicology testing.

According to an uncle, Lindsey was a "superstar" who worked for the state helping children stay safe from "abuse and neglect."

Lindsey’s longtime friend Patrik Carney exclusively told The Sun that he remembers Lindsey, who died at age 27, as “energetic” and “enthusiastic.”

The Sun can confirm from an online wedding registry that Lindsey and her fiance, Paul Gorton, had a wedding date of October 1, 2022. 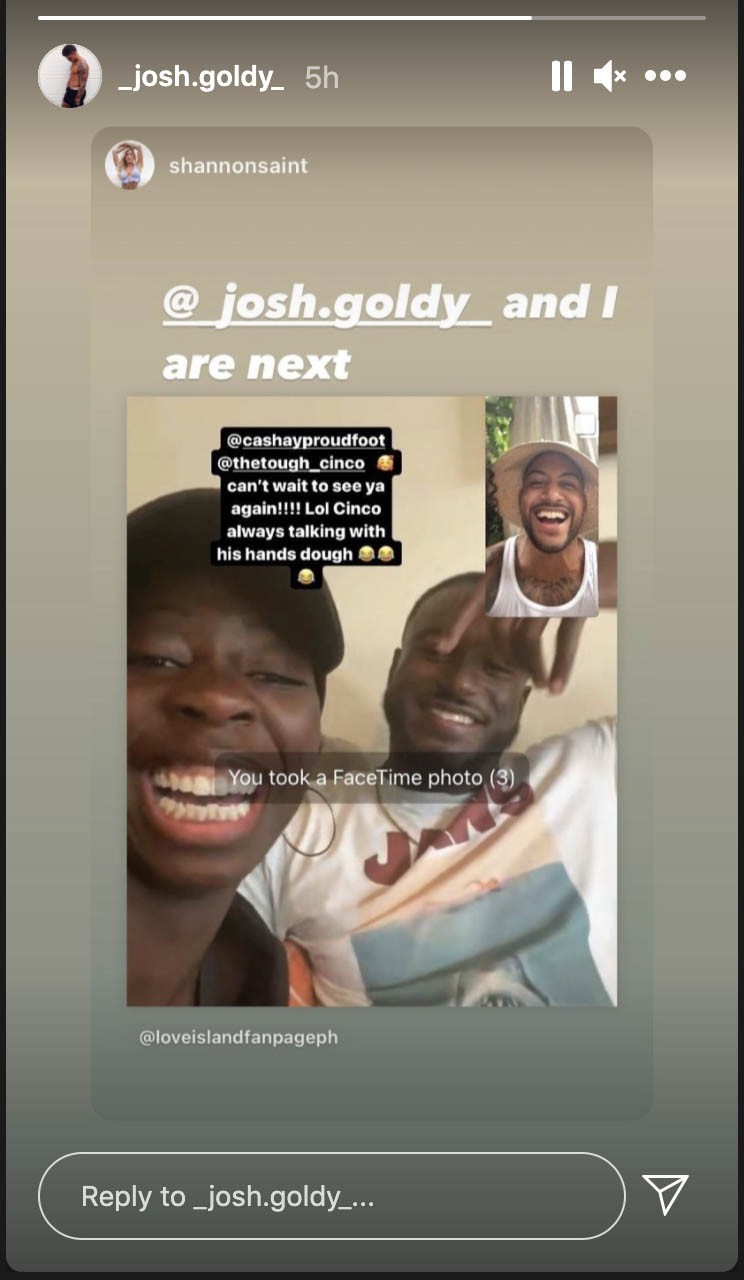 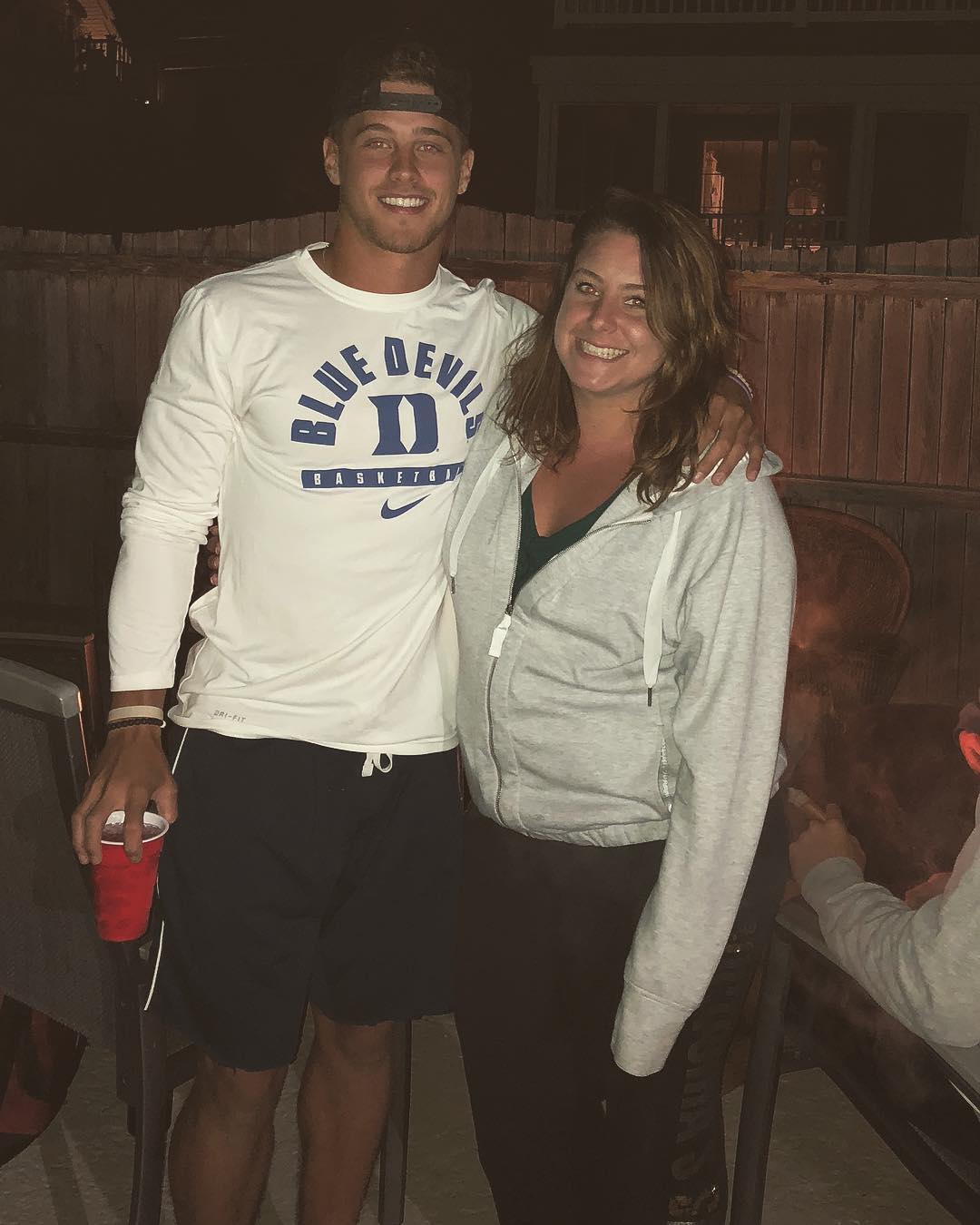 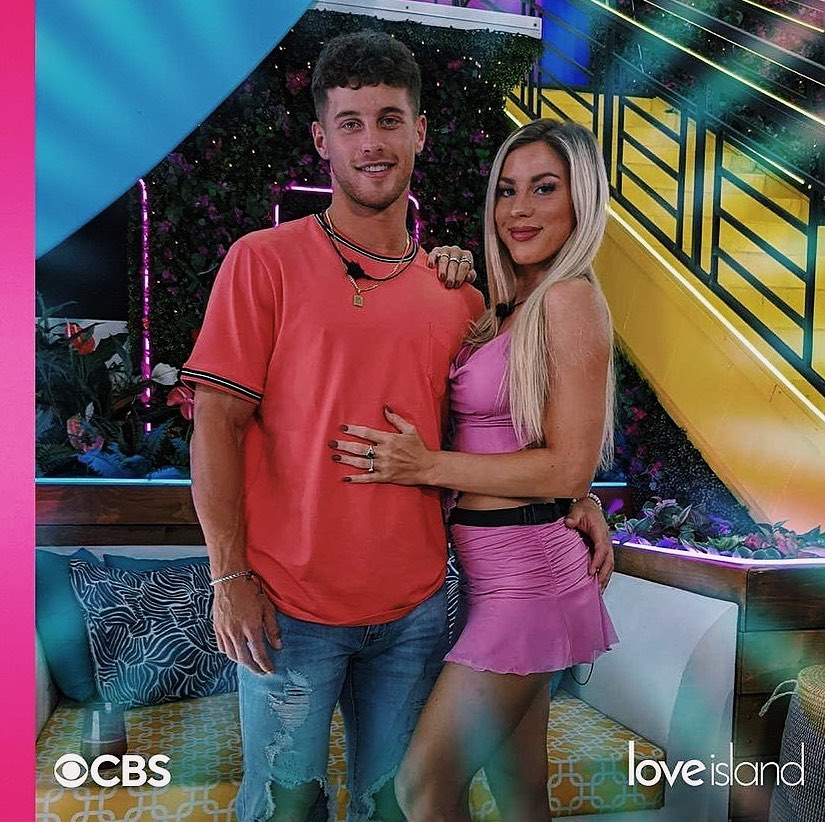