LOVE Island star Ellie Brown has set pulses racing after posing in a sheer blue top on a night out in London.

The 23-year-old took to Instagram to show off her ample assets in the two snaps, fixing a sultry stare at the camera and running her hands through her long blonde hair. 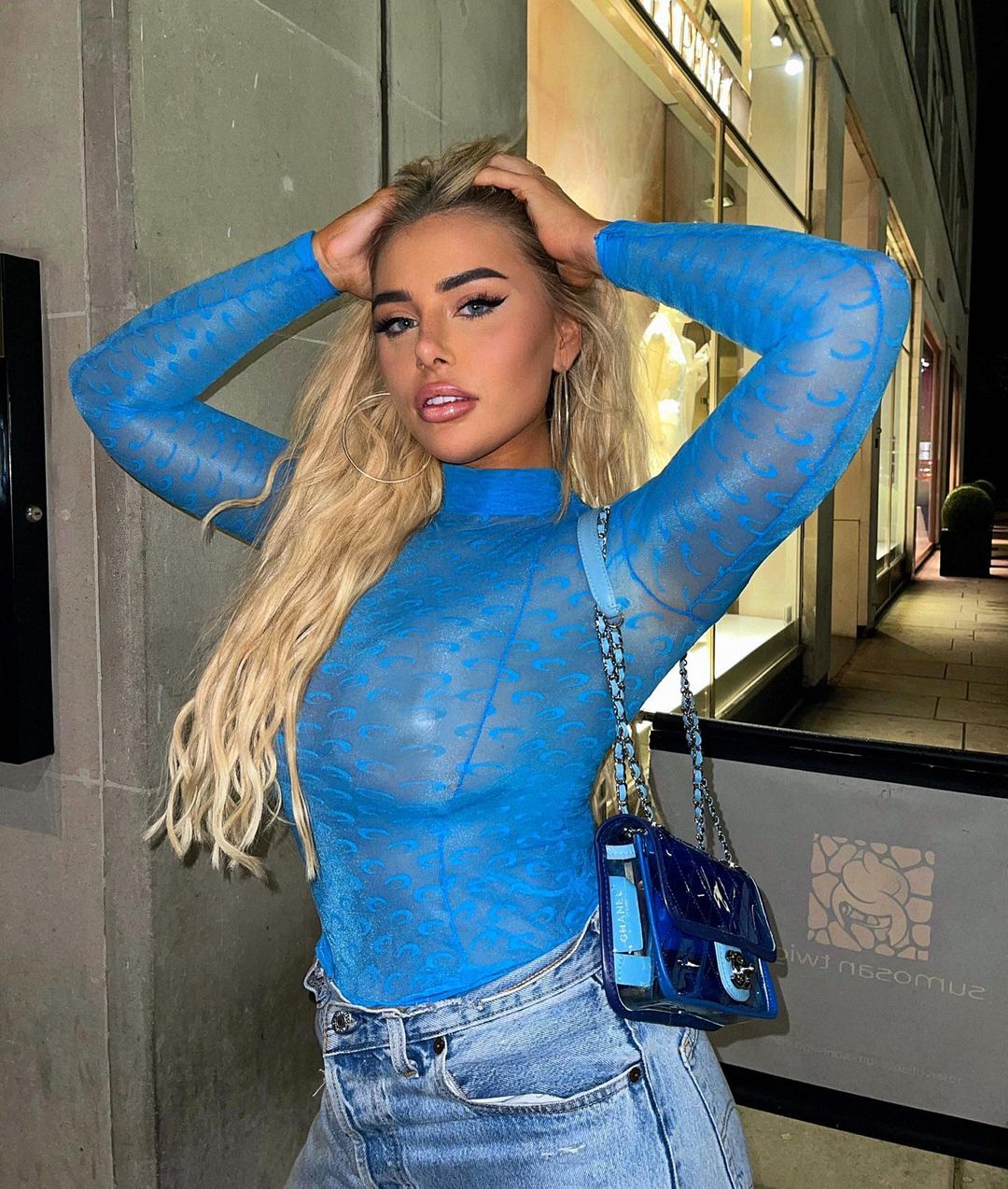 Enjoying a night out at swanky Japanese restaurant Sumosan Twiga, Ellie was snapped in the sexy outfit as she told fans she was feeling "wavey".

Alongside the sheer blue turtleneck, covered in a crescent moon pattern, the reality star donned a pair of blue jeans and a blue leather Chanel bag.

She accessorised with oversized hoop earrings, and a series of diamond-encrusted rings, as well as a glamorous palette of make-up.

Brushing her long blonde hair out her face, which was styled in loose waves down her back, Ellie posed for the collection of snaps. 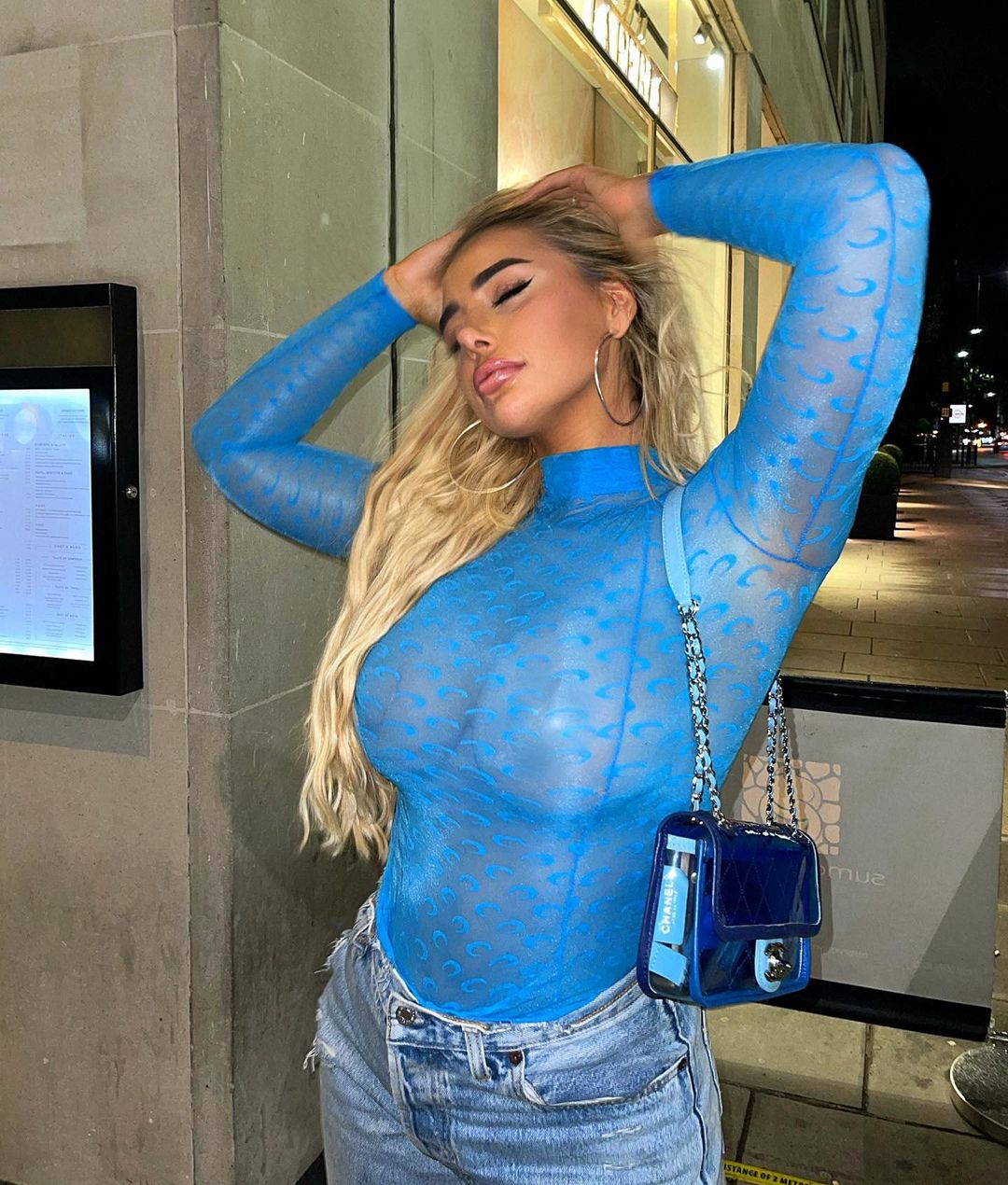 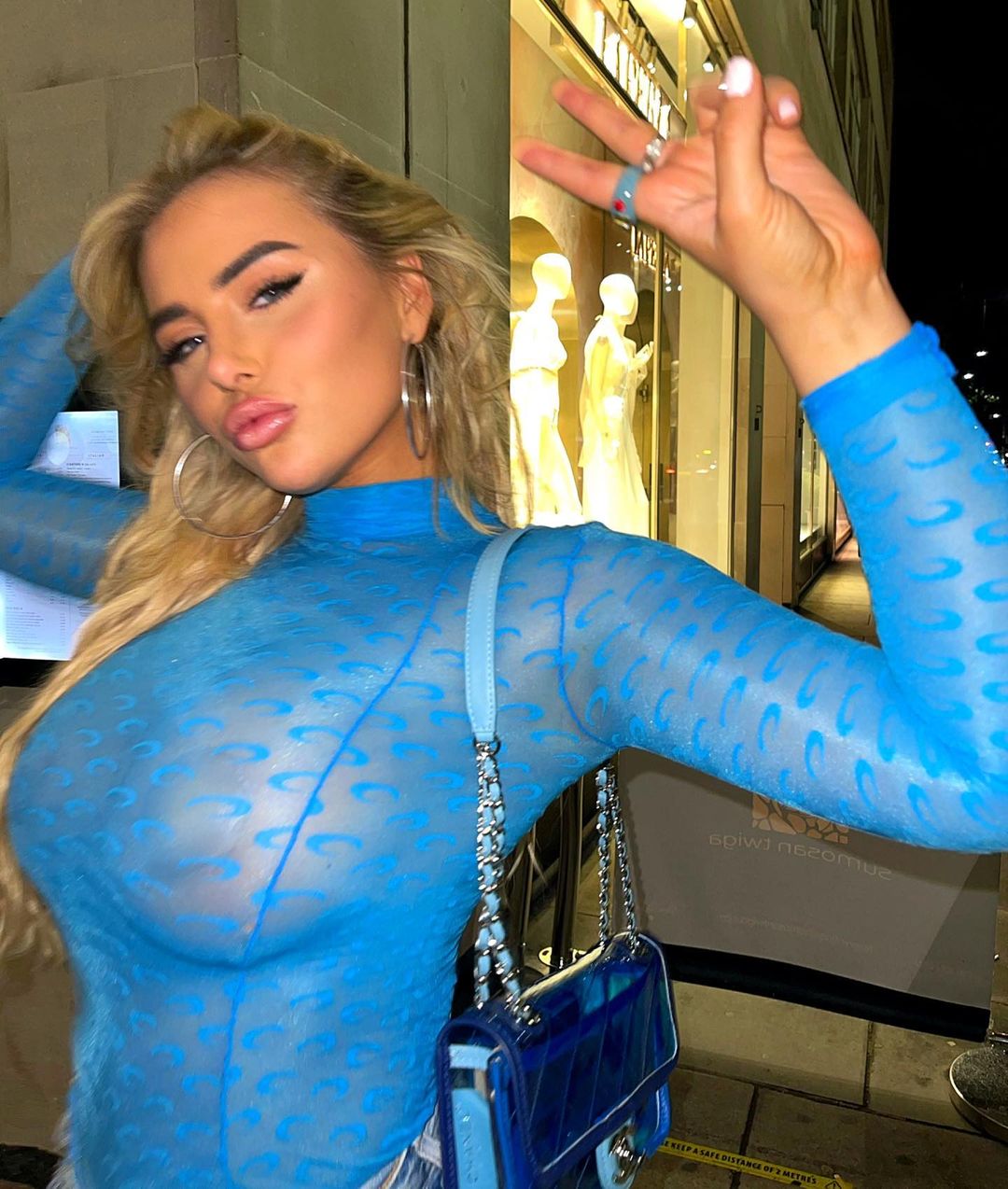 Fixing her gaze at the camera, the final shot saw her hold up a peace sign and fix her pink-painted lips into a pout.

"Oh wowww," Molly-Mae, 21, wrote under the snaps, while Demi Jones added: "I can't" alongside a series of heart-eyed emojis. 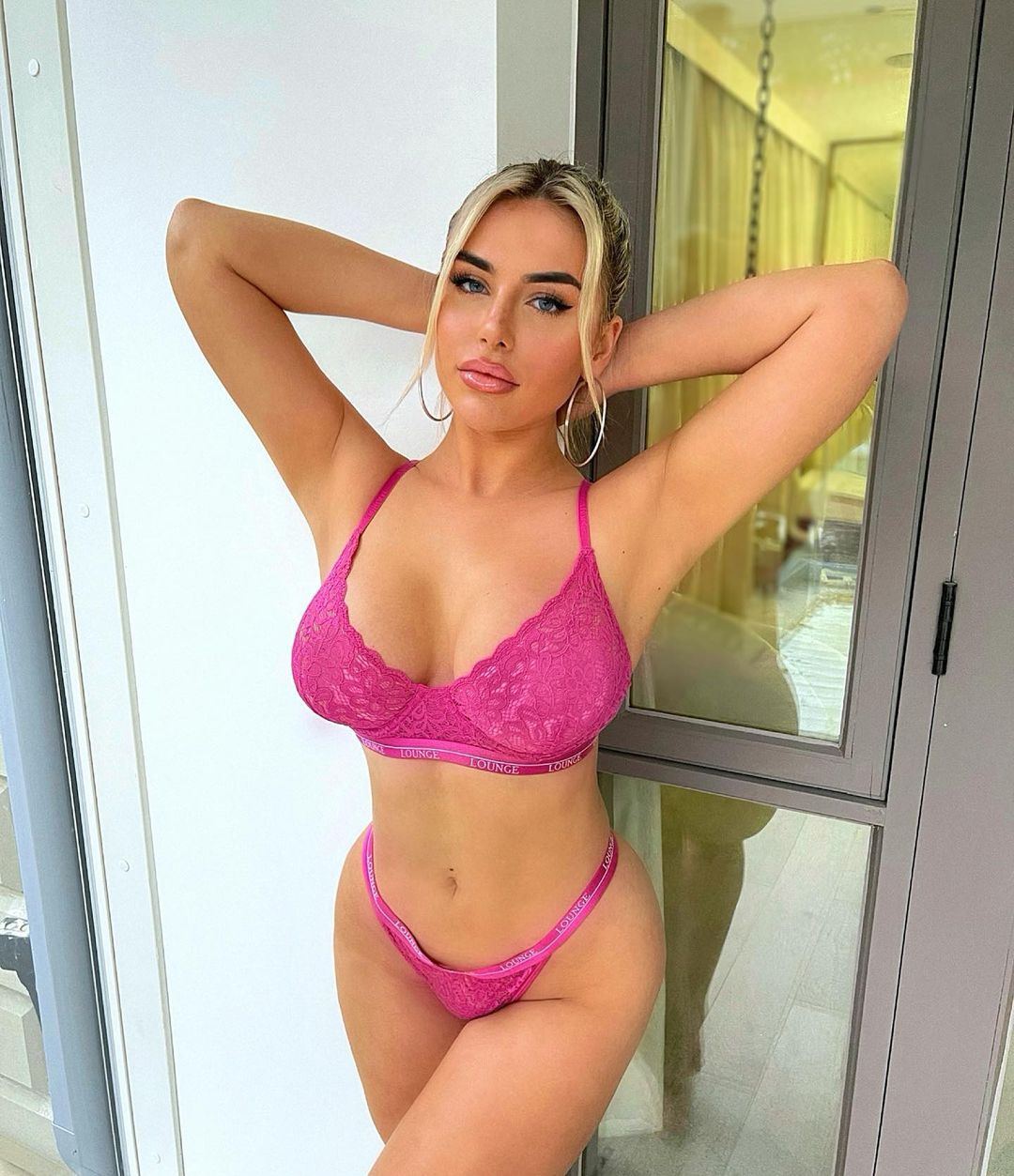 Earlier this year, Love Island star Ellie was banned from driving after being caught speeding at 101mph on the M42 in her £40,000 Mercedes Benz.

She had put forward an exceptional hardship plea insisting a ban would affect her ability to work as a model, Metro reported.

However, a magistrate rejected it and handed down a ban as well as a £1,937 fine – to which Ellie pleaded guilty and agreed.

‘Superman Vs. The Ku Klux Klan’ Podcast In The Works, Based On True Story Of How Everyday Citizens & Man Of Steel Battled The KKK