The male model and his partner Jourdan Riane were given the chop last night.

Some ex-Islanders and viewers do not think Molly-Mae is genuine and has coupled up with Tommy Fury as a ticket to victory.

Last night the boxer even told her: “I genuinely do feel I love you.”

But Danny said: “I don’t know if Molly-Mae loves Tommy. She hasn’t known him that long. To use the word ‘love’ is too early.” 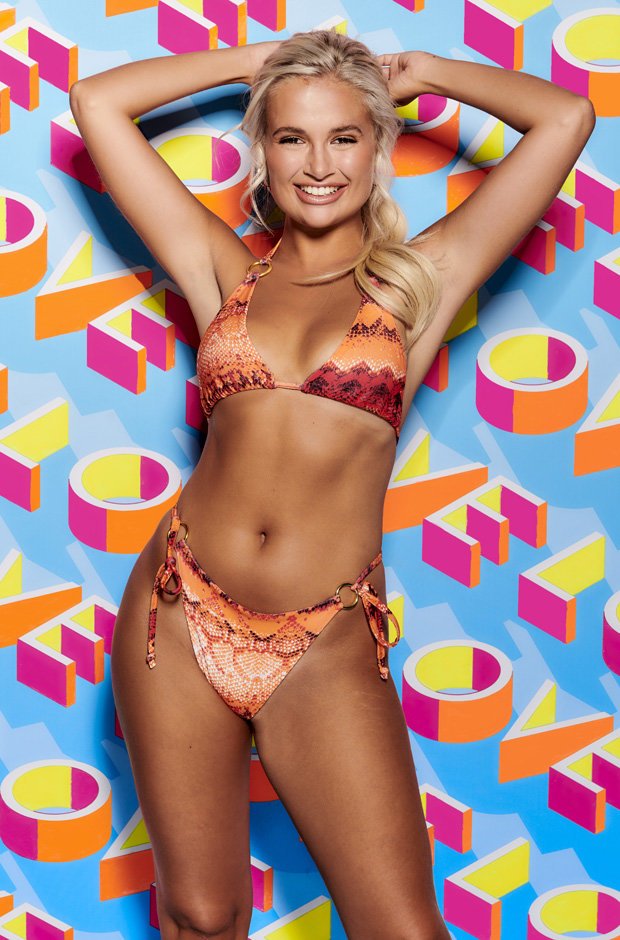 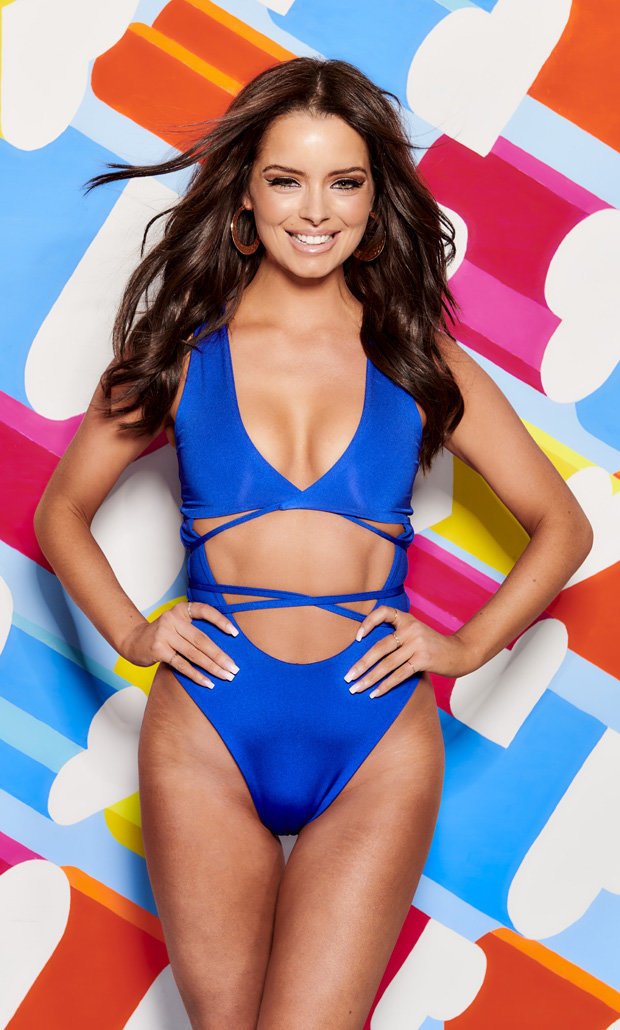 Meanwhile, Maura has been branded a game player after she declared an interest in Curtis Pritchard. But Danny, who also dated Yewande Biala and Arabella Chi on the show, thinks they could make a power couple.

He added: “They should go for it.

“They’re both really attractive people. They both have so many good things about them.”

Danny and Jourdan are out after being voted the least popular pair on the ITV2 dating show.

Stranger Things: What does Kamchatka mean? Does it reveal season 4 plot?