LOVE Island star Arabella Chi has been spotted cosying up to a new man in Ibiza four months after her split from Wes Nelson.

Arabella, 29, was pictured cuddling a tall, dark and handsome guy as she soaked up the sun on the White Isle. 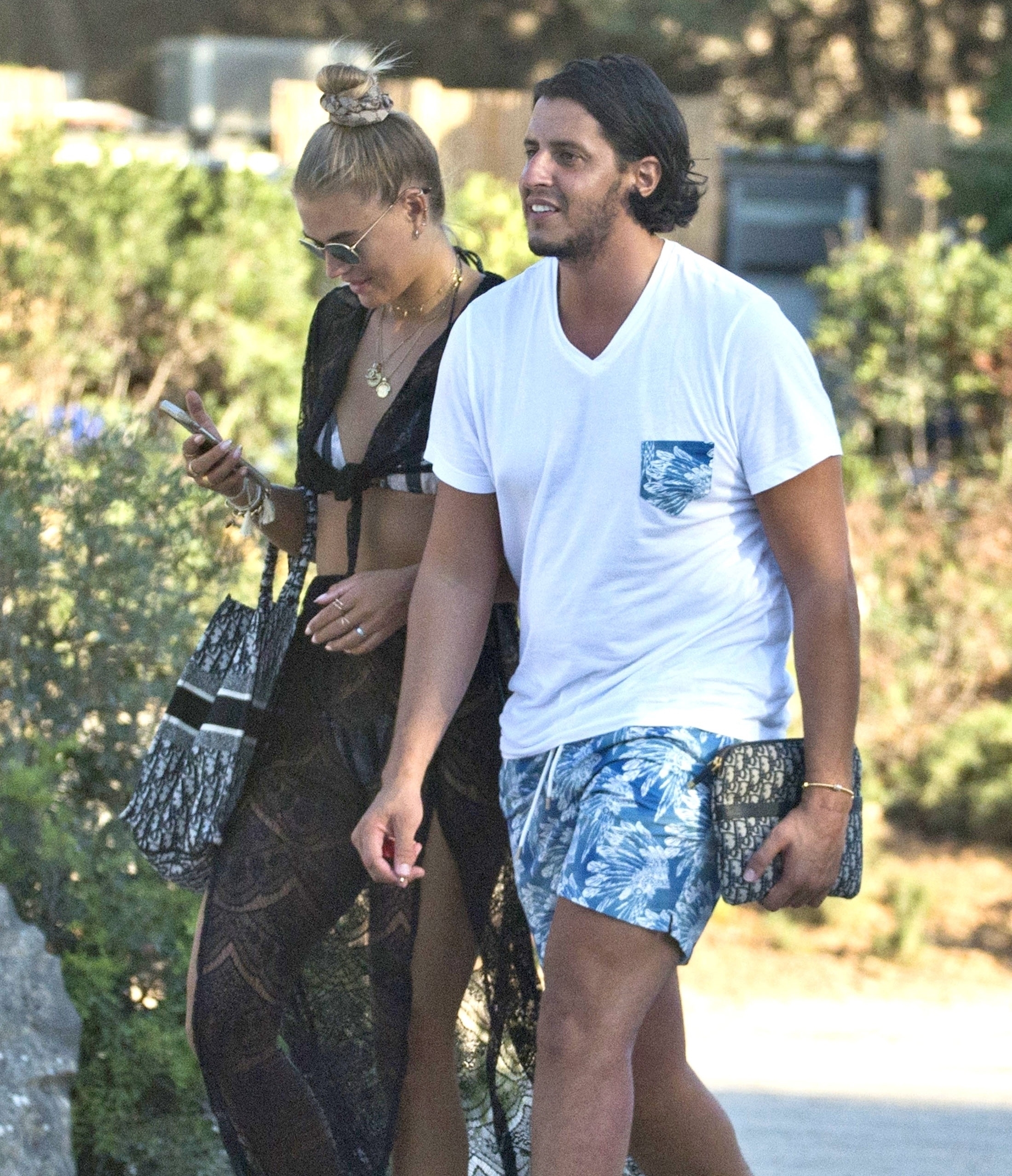 The reality TV star looked amazing as she showed off her toned and slender physique in a skimpy striped bikini.

Arabella wore her blonde hair up in a bun and accessorised with plenty of jewellery and a pair of chic sunglasses as she soaked up the sun.

As she perched on a sun lounger next to the unknown man, the blonde beauty was seen grinning from ear-to-ear and appeared to be deep in conversation with him.

At one point, the pair were pictured with their arms around one another before heading to lunch. 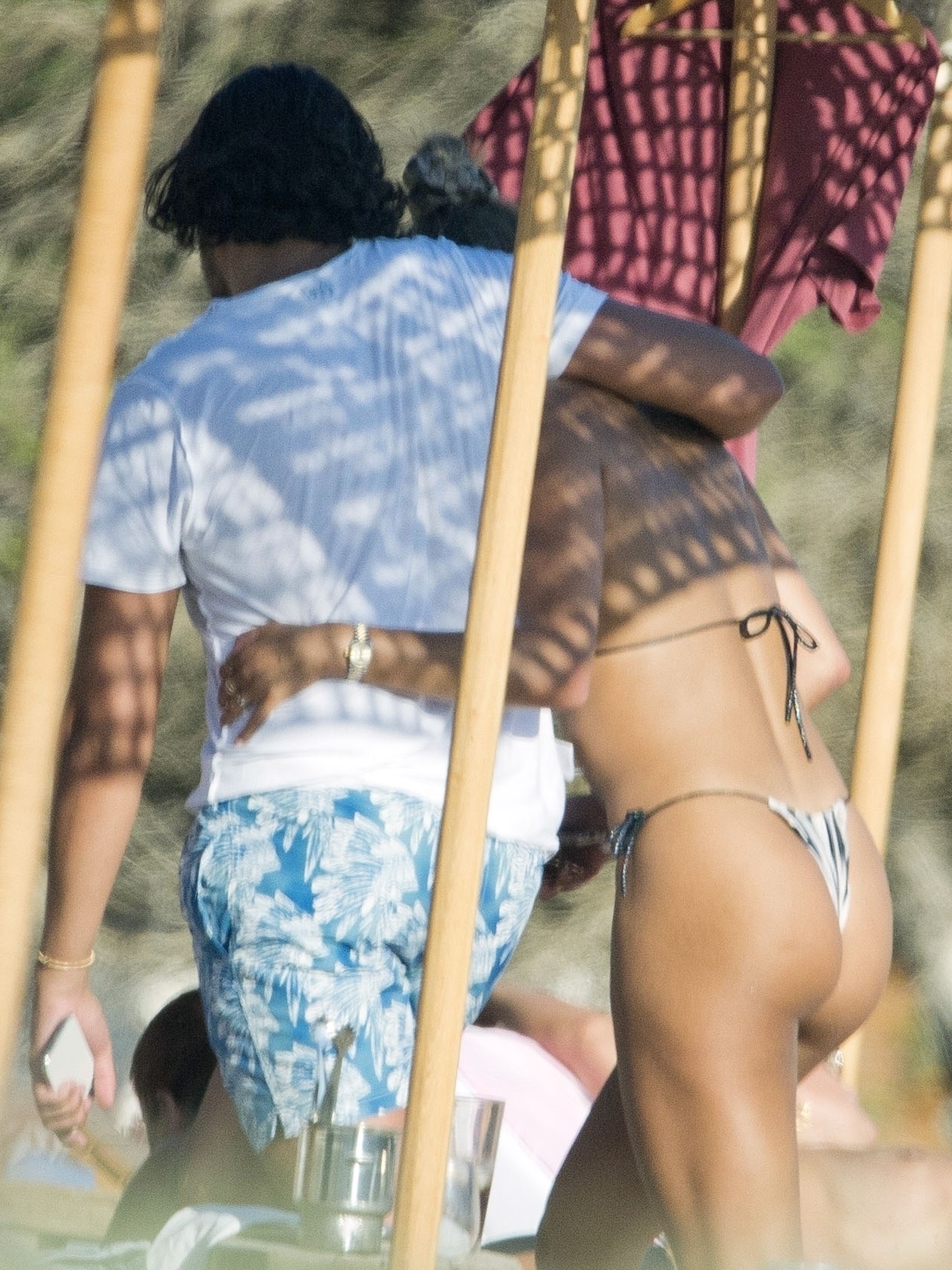 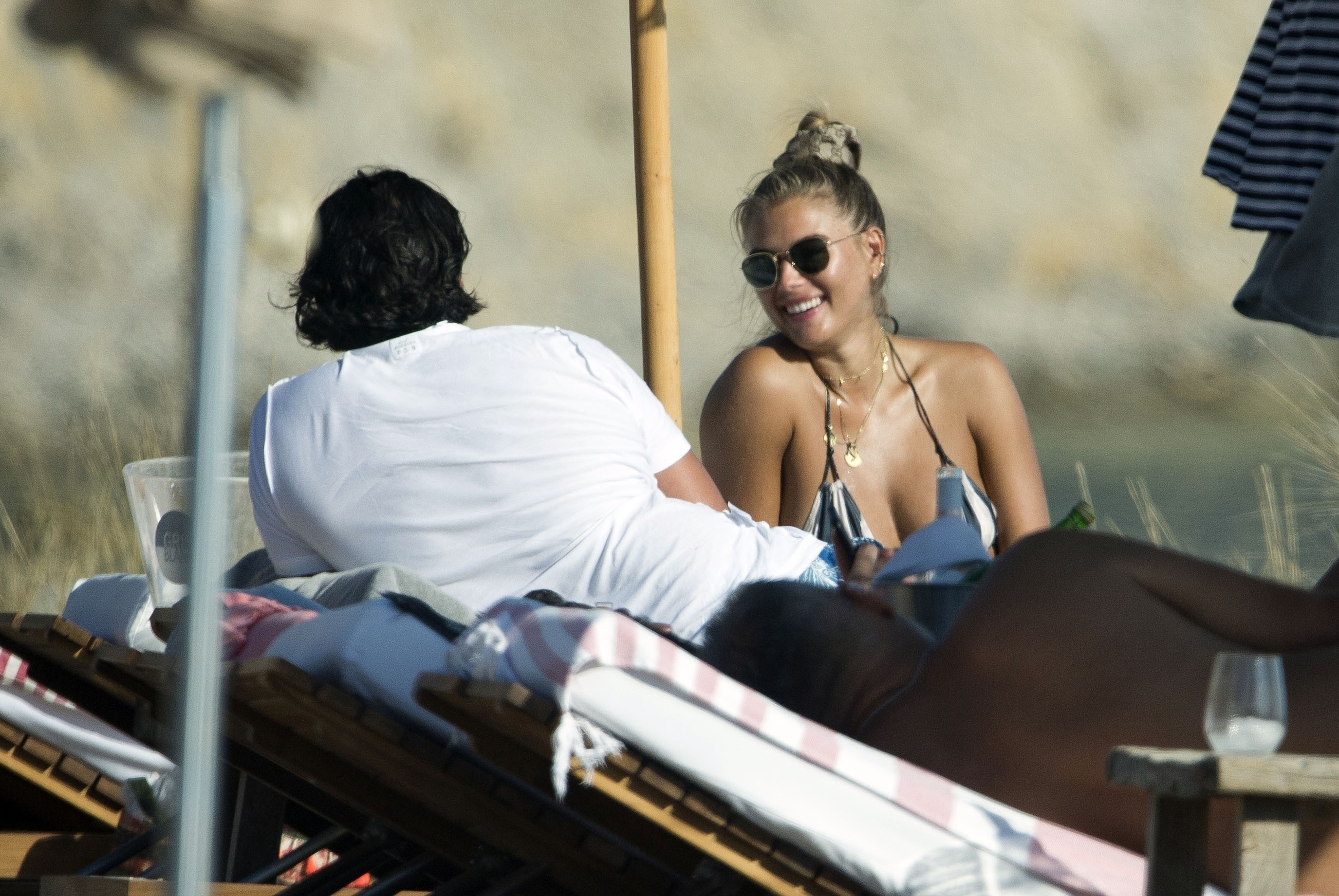 Arabella decided to cover up in a black lacy garment as they grabbed some food, but her smile was still very much firmly in place.

Referring to her new beau, a source close to Arabella told The Sun Online: "It's not anything serious, more of a holiday romance if anything."

Arabella's new fling comes four months after she split from her boyfriend Wes – who also found fame on Love Island. 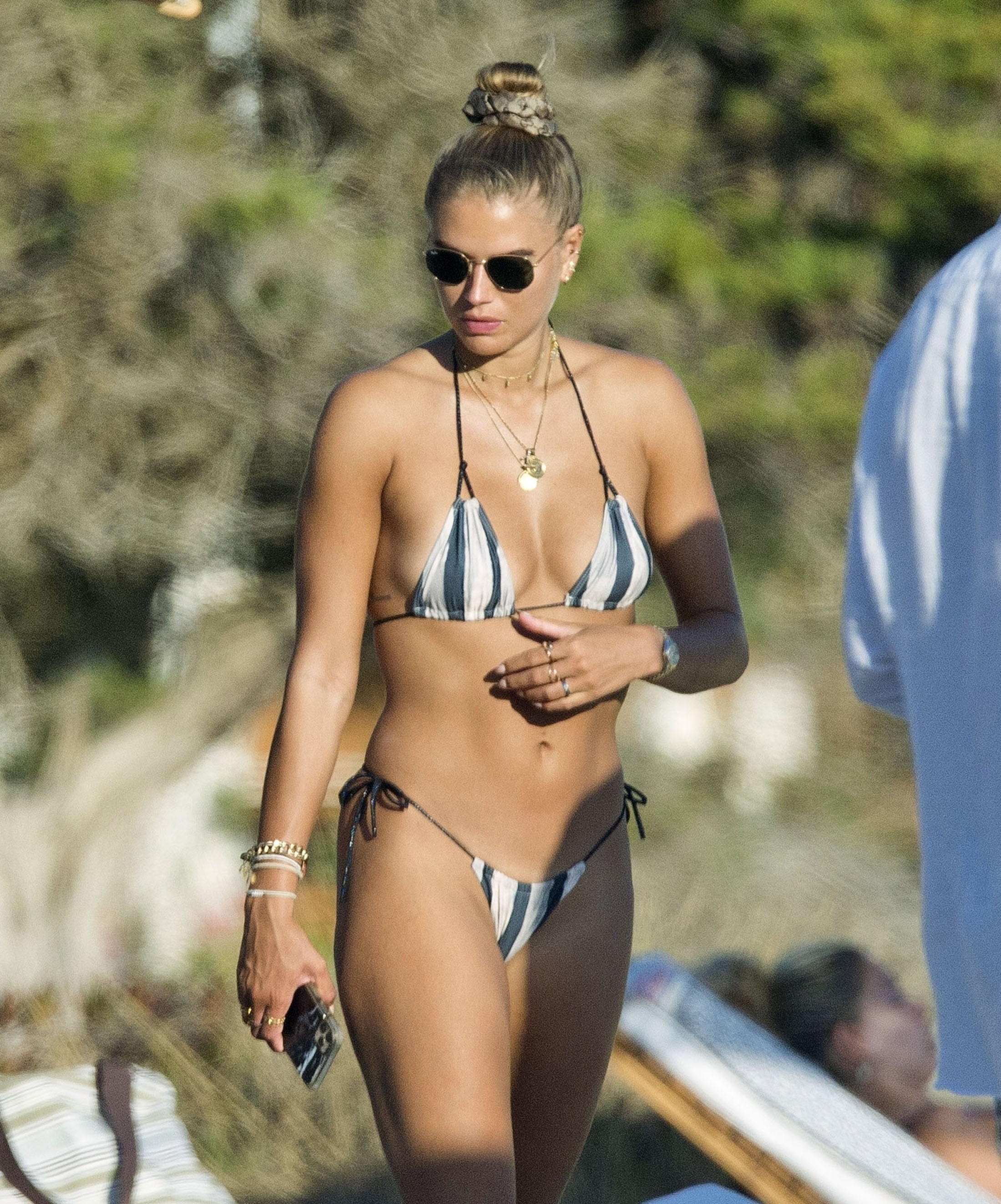 The couple were together for nine months and had even moved in together, before calling it quits in April.

The Sun Online exclusively revealed that the age gap between them was a factor in the split as Wes is six years younger.

A source close to the couple told us: "It's all over. They started to grow apart and the age gap became really noticeable between them. 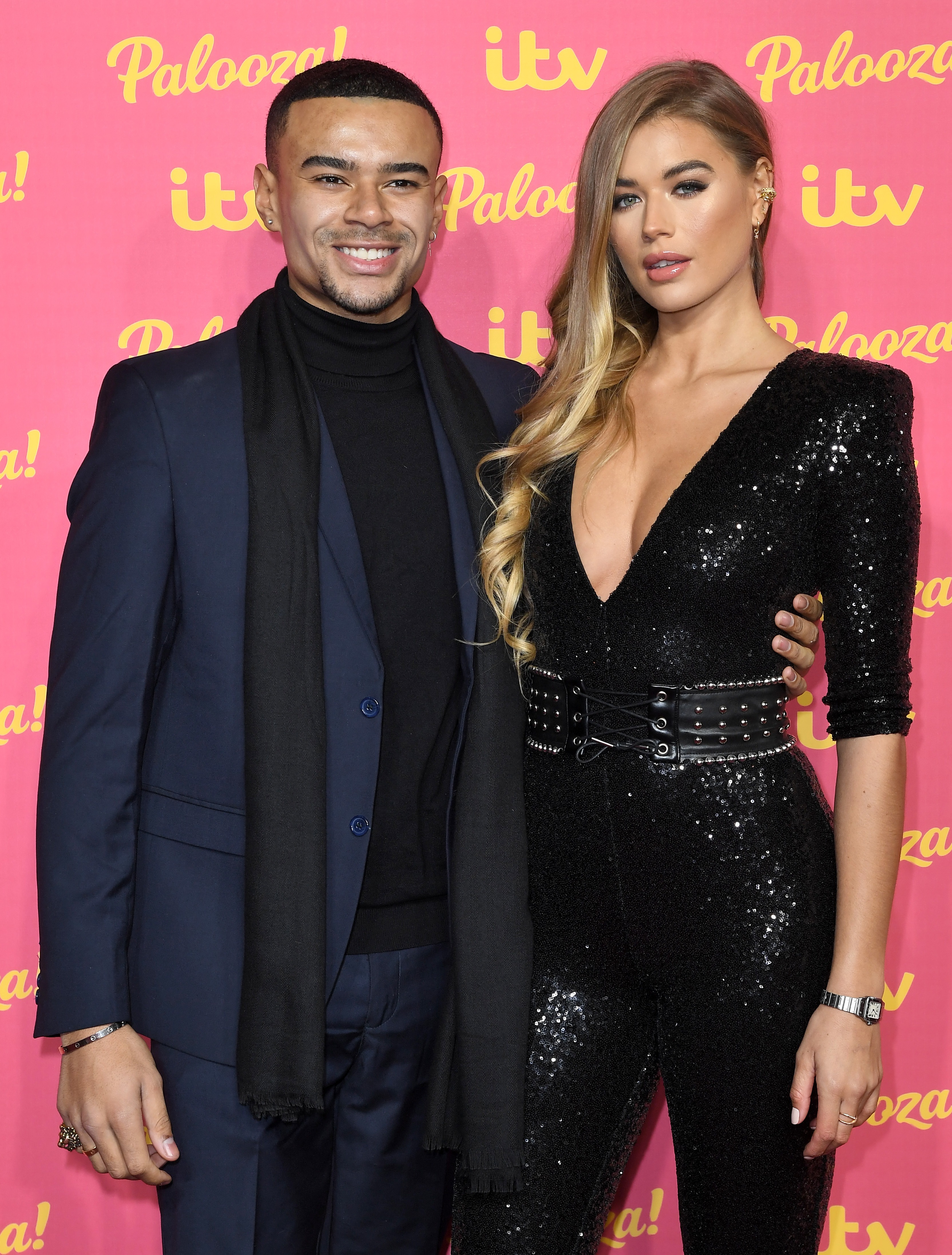 "They want to remain civil with each other and hope to remain friends."

Our insider went on to add: "There’s been no funny business, no cheating or anything like that, it’s just fizzled out between them."

A rep confirmed the split to The Sun Online.