The reality star tried to stay low key as she left the club close behind the 28 year old actor – showing she’s moving on from her split with Greg O’Shea. 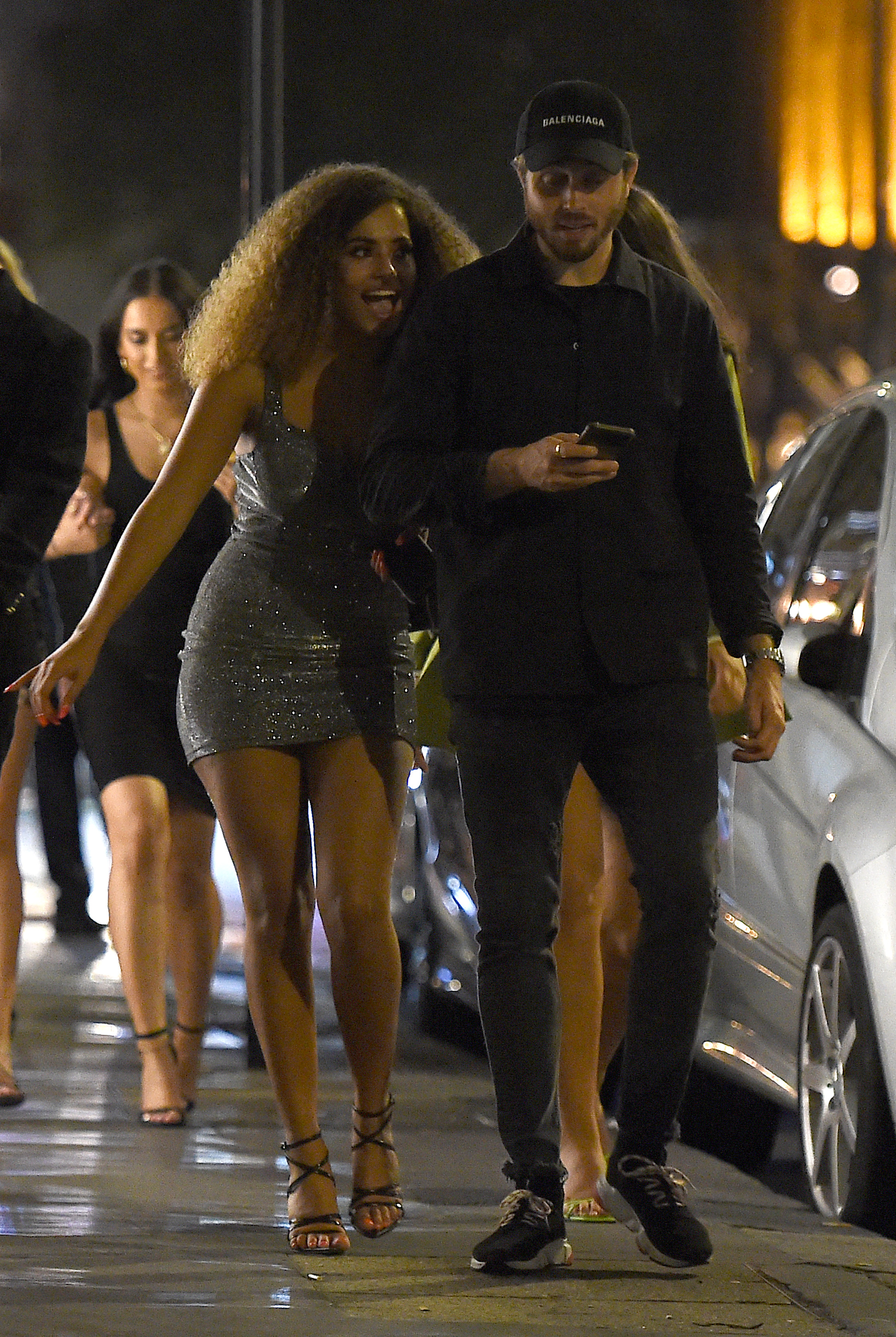 Earlier in the night, Amber was partying at Maura Higgins’ Boohoo launch with her Love Island co-stars – but after the event she headed to Mahiki with Francesca Allen and Doren.

She was all smiles as she left the club in the early hours of the morning with Doren, who had a dark cap pulled over his eyes.

On his social media, Doren describes himself as a stuntman who’s appeared in Star Wars, The Hitman’s Wife’s Bodyguard and upcoming action spy film The King’s Man. 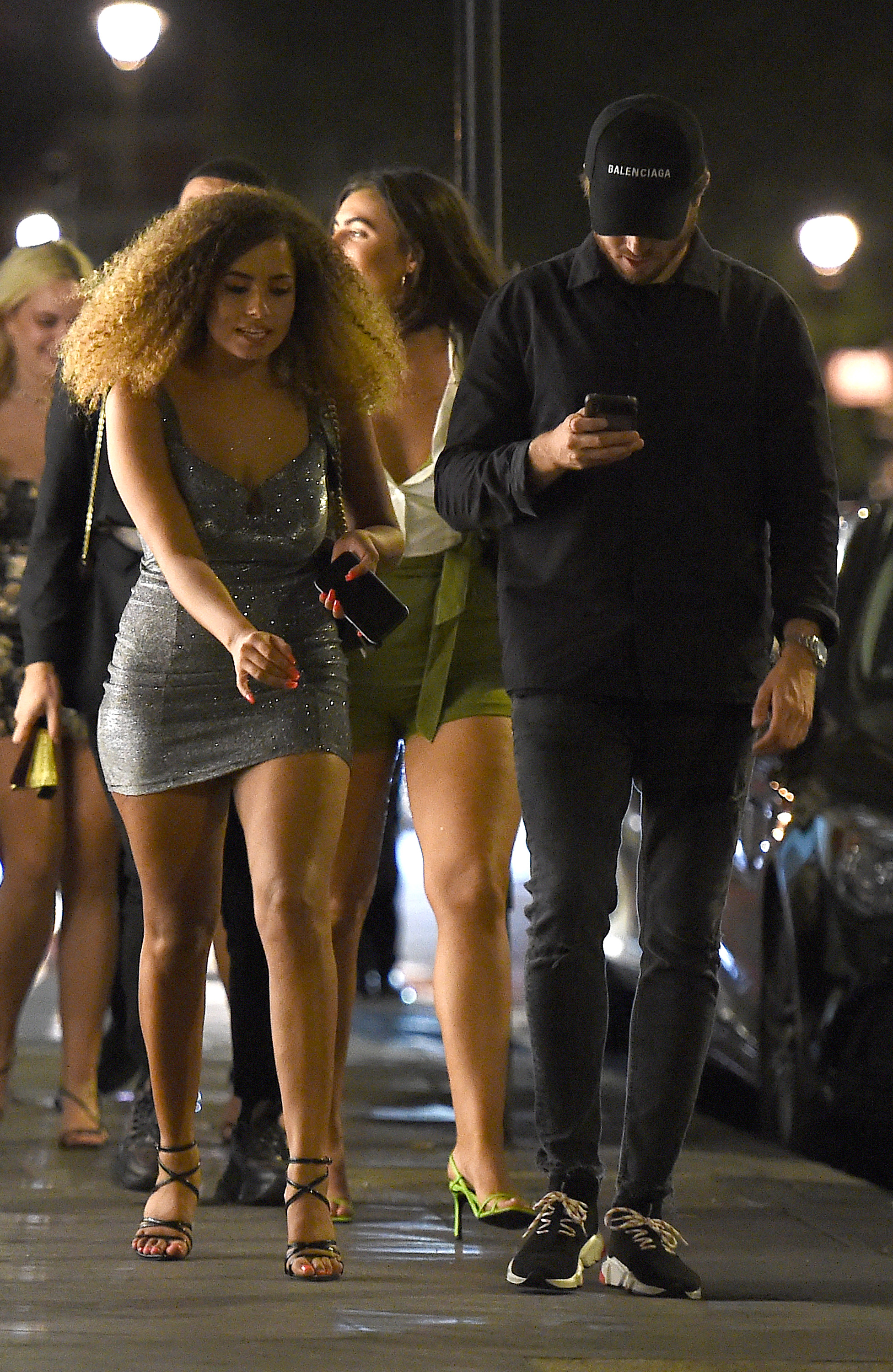 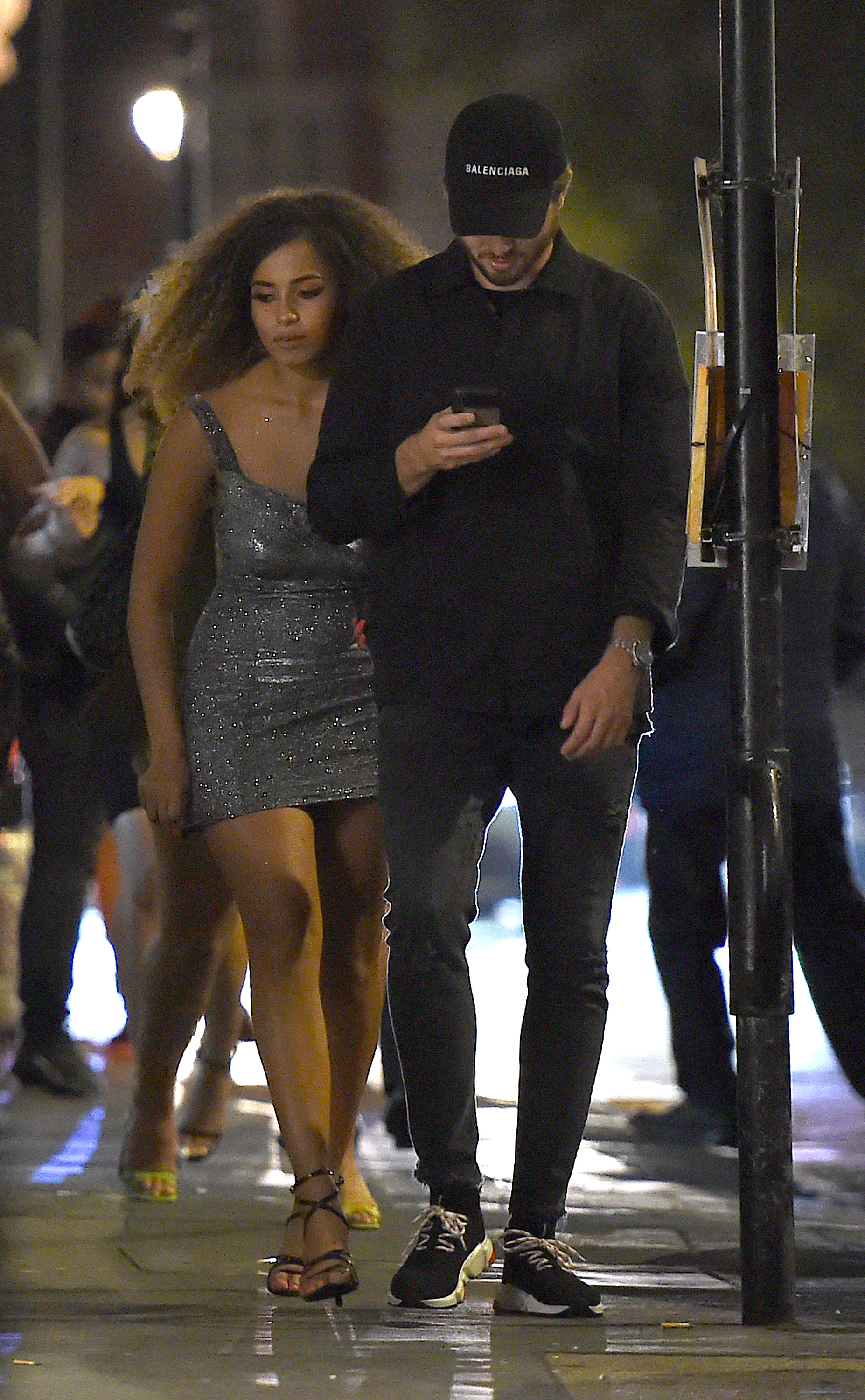 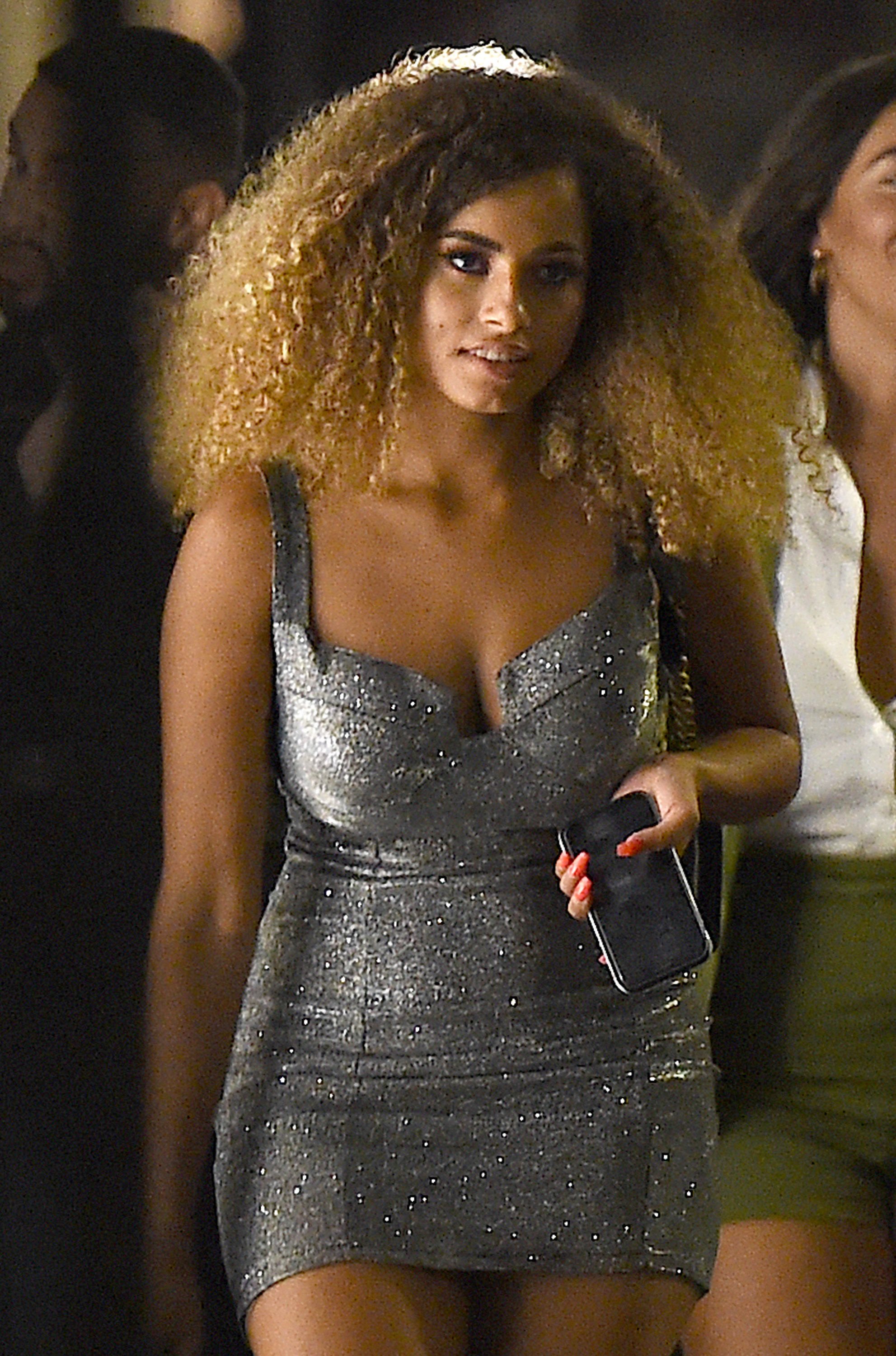 After the Love Islanders posted several partying videos in the club, Francesca posted a pic of Doren on her stories, claiming he was the “coolest person” she knows.

A source close to Amber says they're just friends after meeting through Francesca.

Fans will be over the moon Amber’s moving on from Greg, who she split the £50,000 Love Island prize with but split from just weeks later.

Amber confirmed that Greg ended things with her over text message when she appeared on Loose Women. 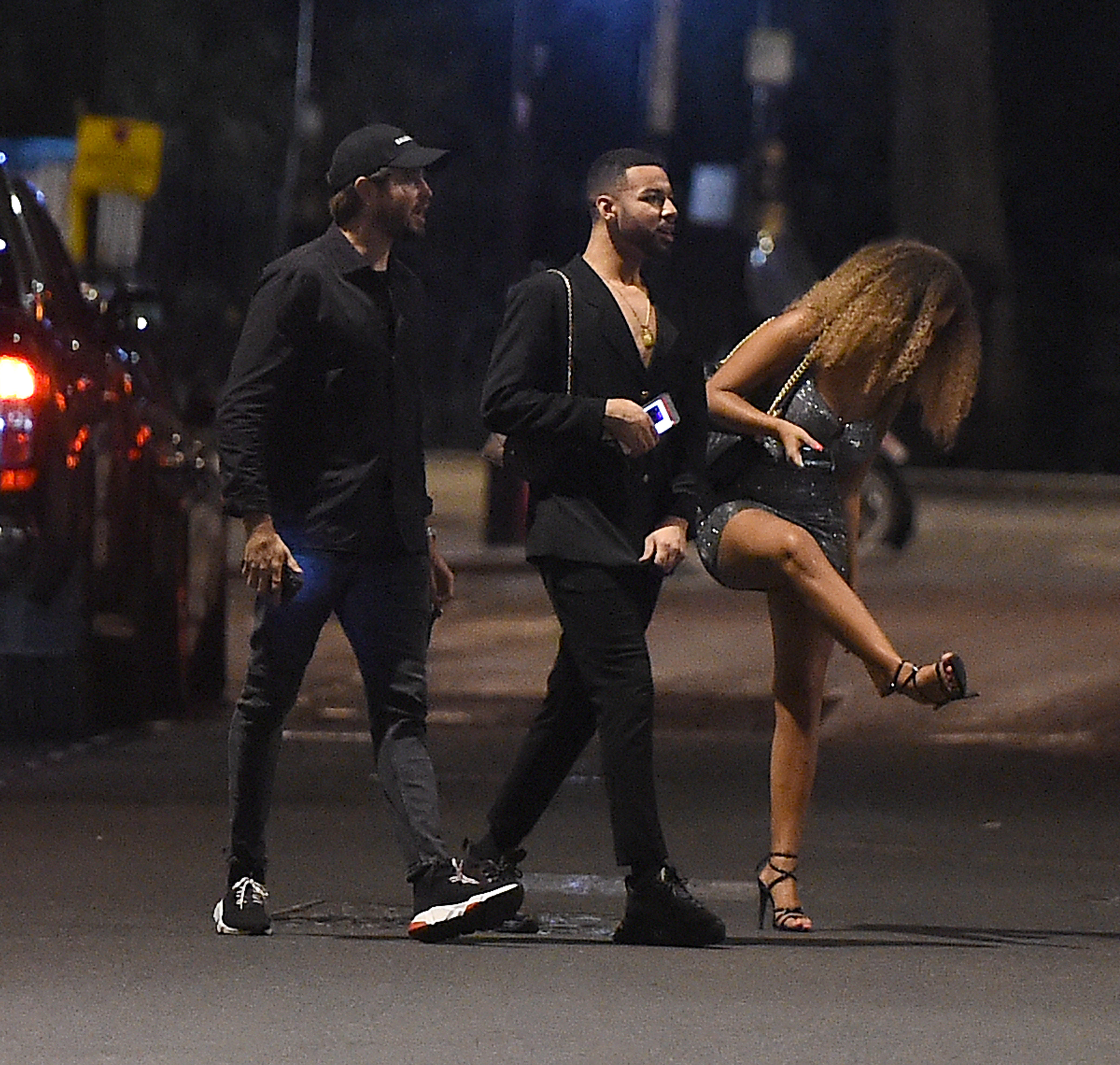 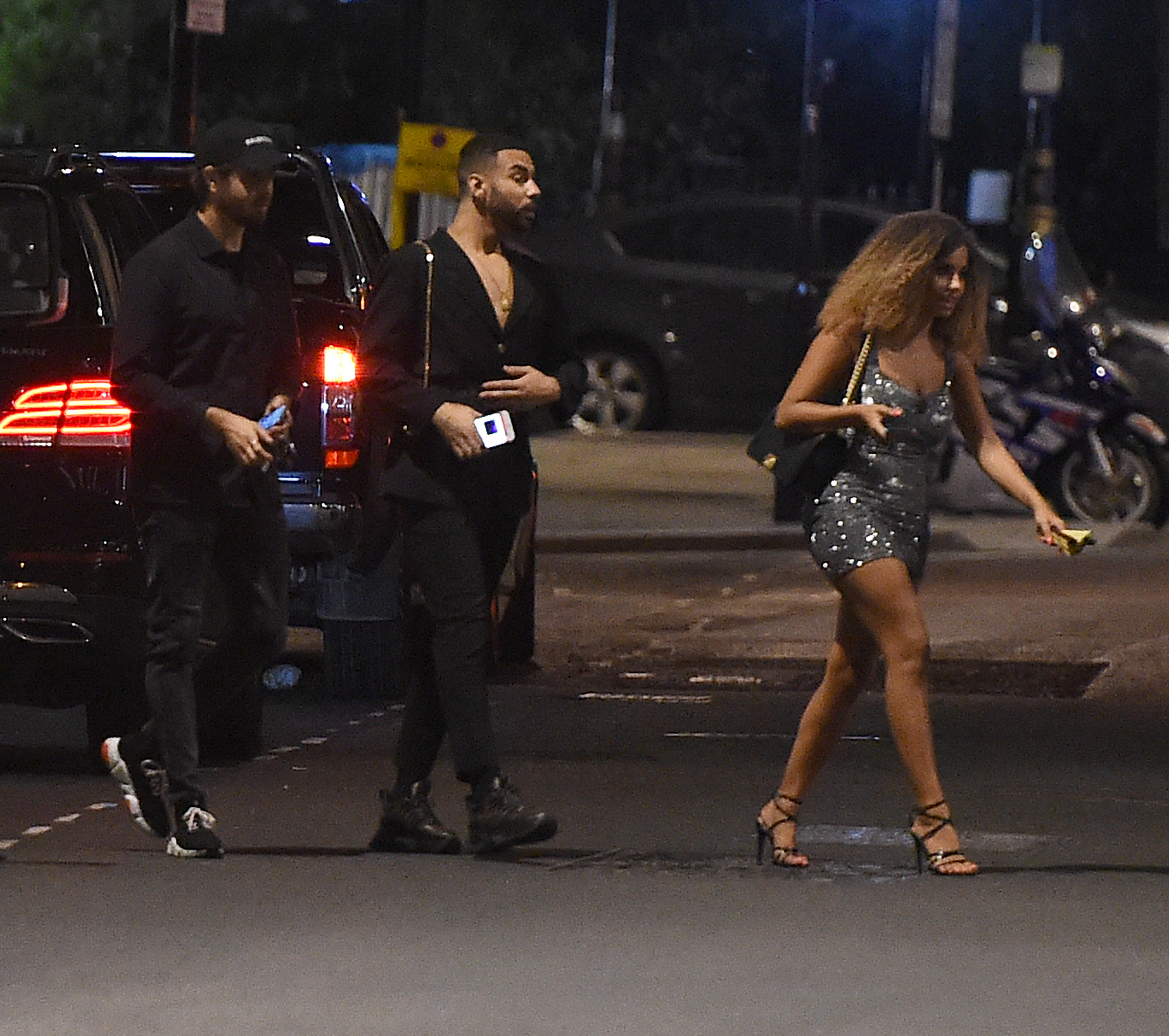 And fans were horrified today after Greg’s mates started trolling Amber by posting snake emojis on her Instagram profile.

Taking to Instagram to announce her £1million deal with fashion brand Miss Pap, Amber couldn't contain her excitement as she shared the news with her followers.

But the happy announcement was soon tarnished by Greg's friend Luke Moylan who left a string of snake emojis in the comment section. 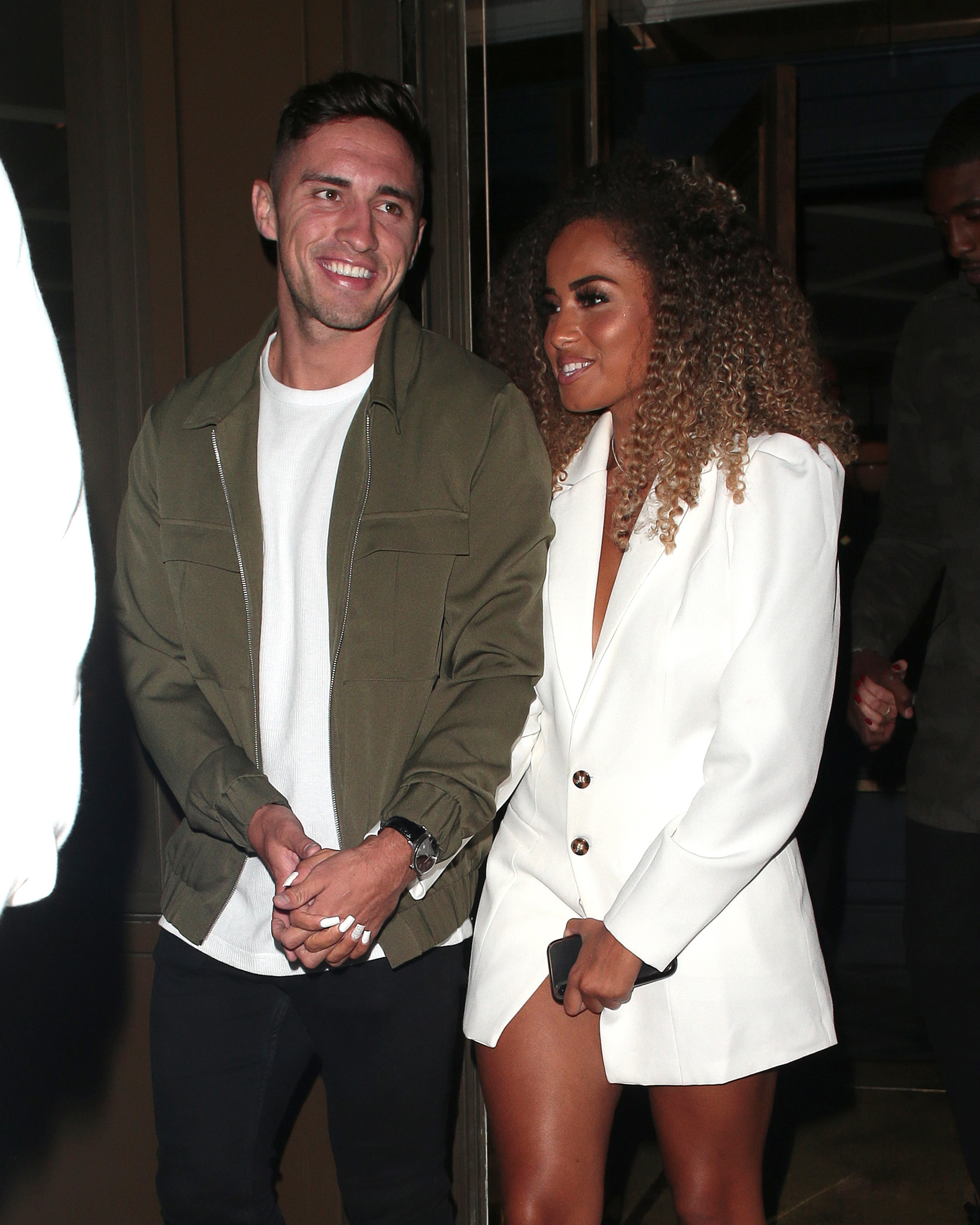 One hit back: "@lukemoylan leave her alone."

While another wrote on Twitter: "Greg was telling the public 'he's still mad about Amber' he's clearly telling his friends something else coz they have the audacity to leave a snake comment on her insta, I hope your fakeness gets exposed soon." 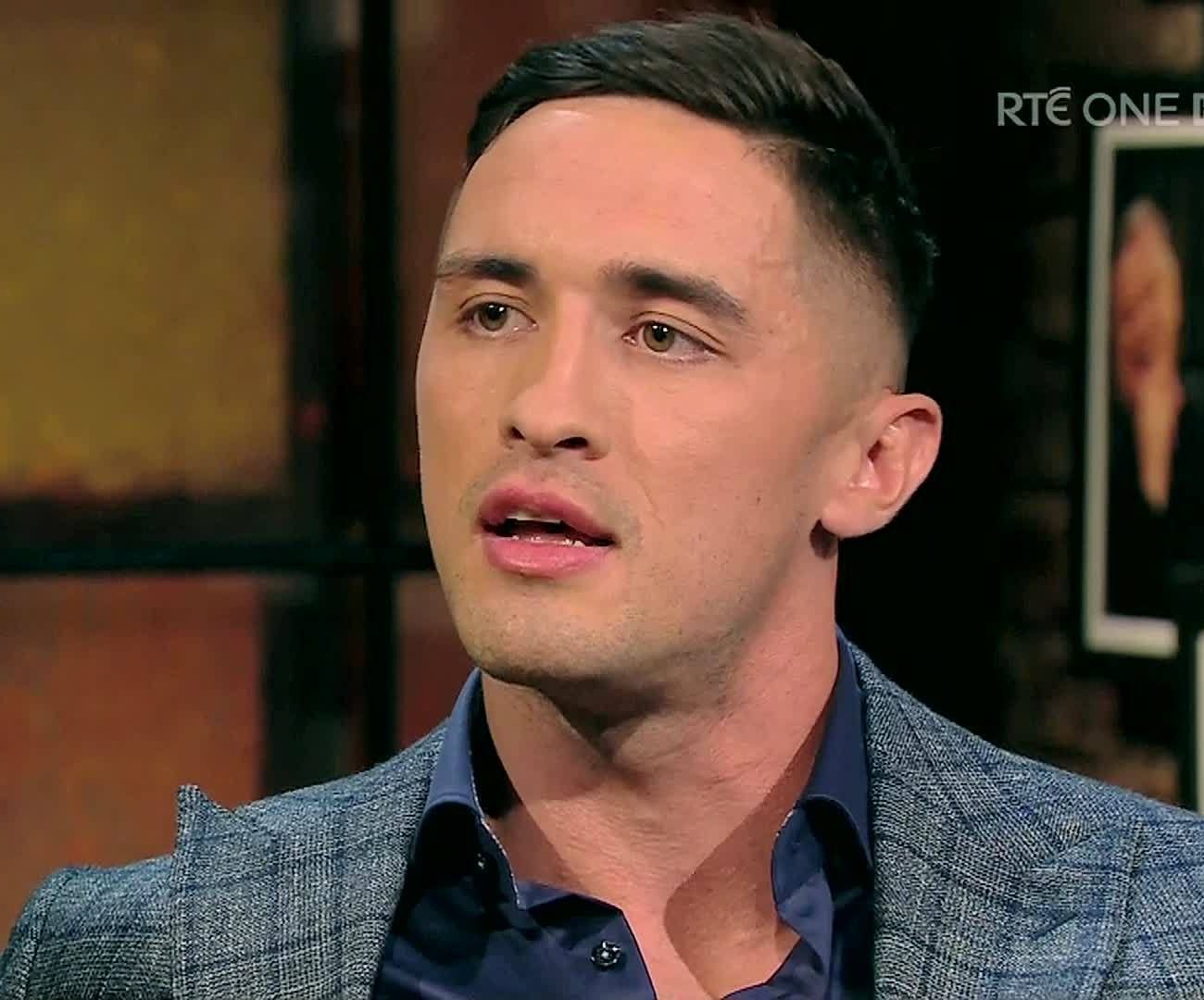