LOVE Island’s Andrea-Jane Bunker was rushed to hospital after she developed a mysterious eye condition.

The reality star, 28, revealed that her left eye had become swollen and was causing her some pain. 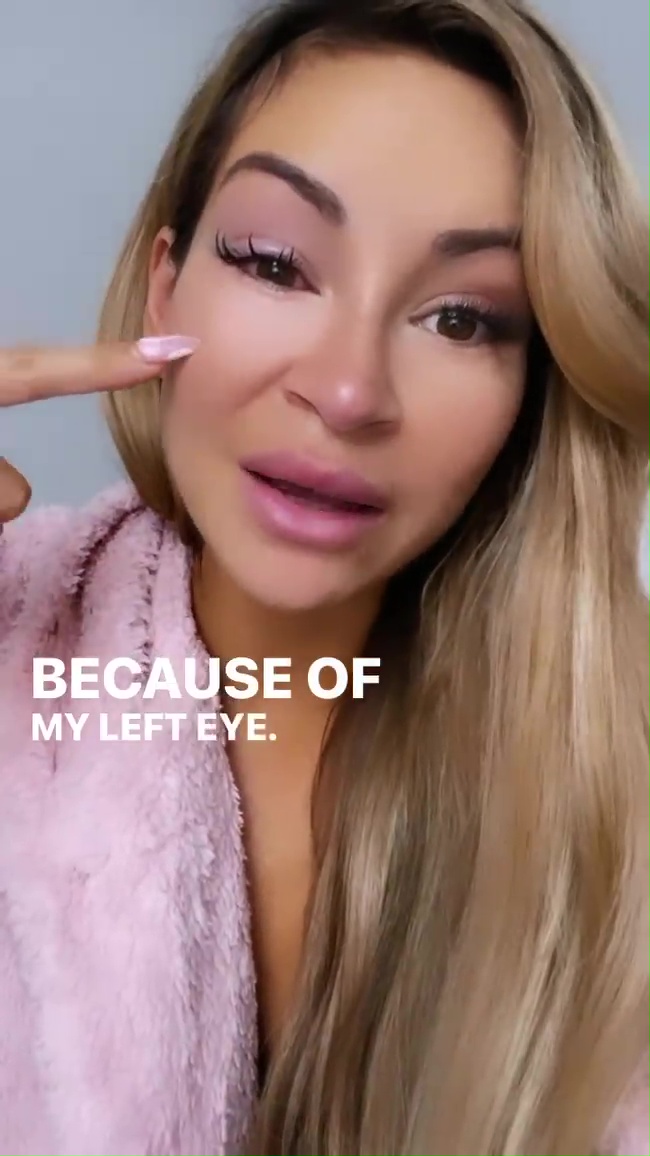 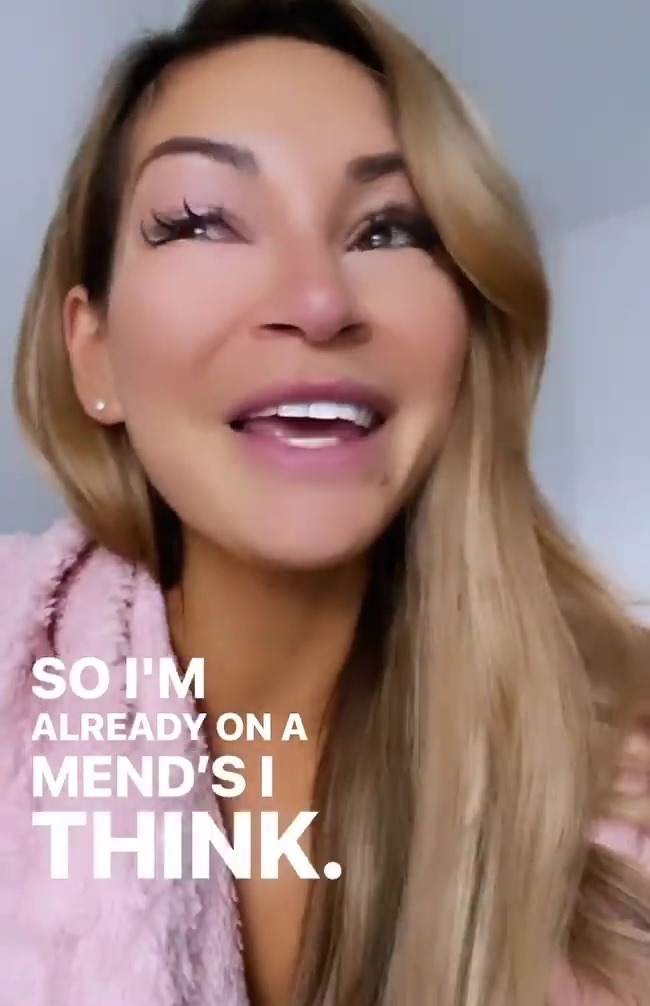 Updating fans on Instagram, she said: "I just wanted to do a quick story because I know I put a story up yesterday saying I was at hospital and a few of you have reached out to check I'm okay and to check what's happened.

"The reason I was at hospital yesterday was because of my left eye."

The star showed fans a glimpse of her swollen eye but explained that the appearance had improved significantly.

"The good news is, this is me looking ten times better than yesterday, so I'm already on the mend I think," she continued.

"Sorry if I'm gonna be quiet on stories over the next few days.

"I'm wearing my glasses and thank you for everyone who reached out."

Since leaving the villa, the nail technician has been inundated with offers from men into a particular kind of fetish.

The Dunstable babe revealed she's had a lot of very specific kinky messages from men who've slid into her DMs.

Speaking on FUBAR Radio to hosts Bobby Norris and Stephen Leng on their Access All Areas show, AJ opened up about receiving unsolicited messages from 'pay pigs'.

“I’m getting PayPigs left, right, and centre,” AJ confessed about the state of her Instagram inbox.

“I’m just like, ‘Why am I getting so many PayPigs  messages?’ I just, obviously I’m not open to that.

"I’m not accepting them but it’s just like, ‘Why?’ Honestly there’s just a countless amount.

"I think there are more PayPigs messages than guys asking me on dates."

Bobby and Stephen had asked her if any famous people with verified "blue ticks" had slid into her DMs when she'd made the confession and admitted a previous Love Island star had broken her heart.

“[I had] a few. I think just like a few sports professionals and an ex, like, winter Love Islander as well," AJ explained.

"We went for a few drinks. But literally, the next day, he went and asked another girl on a date.”

The reality star also opened up about her previous relationship with the Too Hot To Handle star, Robert Van Tromp.

She said: “Do you know I actually had my ex on here [Access All Areas] not too long ago?”.

"It’s so funny, I was actually in holding (for Love Island) when he went on there [Too Hot To Handle]. So it was like, ‘How has this happened?’"

AJ then added: “So I just rewatched your podcast and he was saying that he got approached for Love Island originally. So I was like, ‘Imagine if we both went in at the same time?’ Hilarious!”

AJ entered the Majorcan villa in the show's third week but was promptly dumped just a week later. 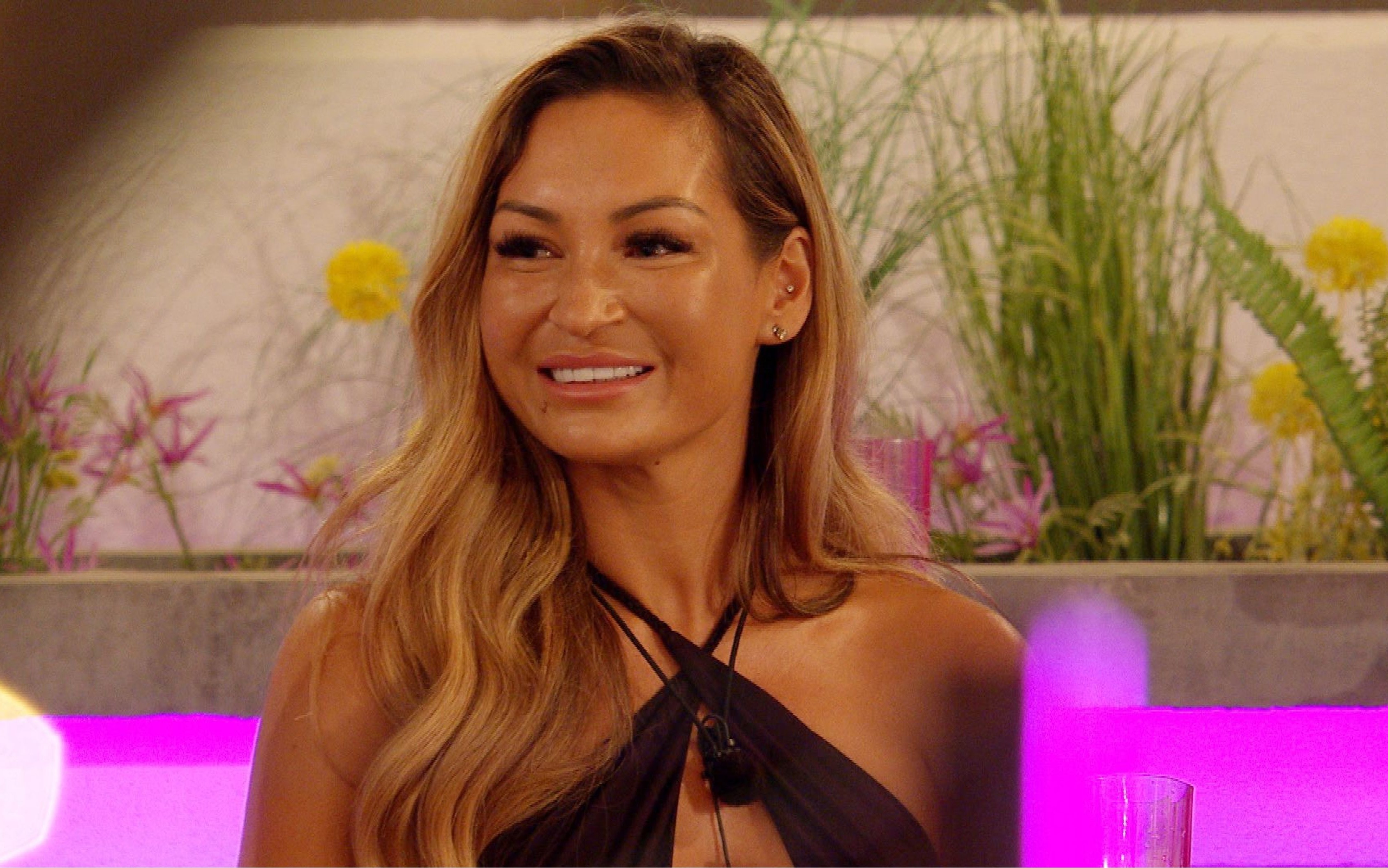 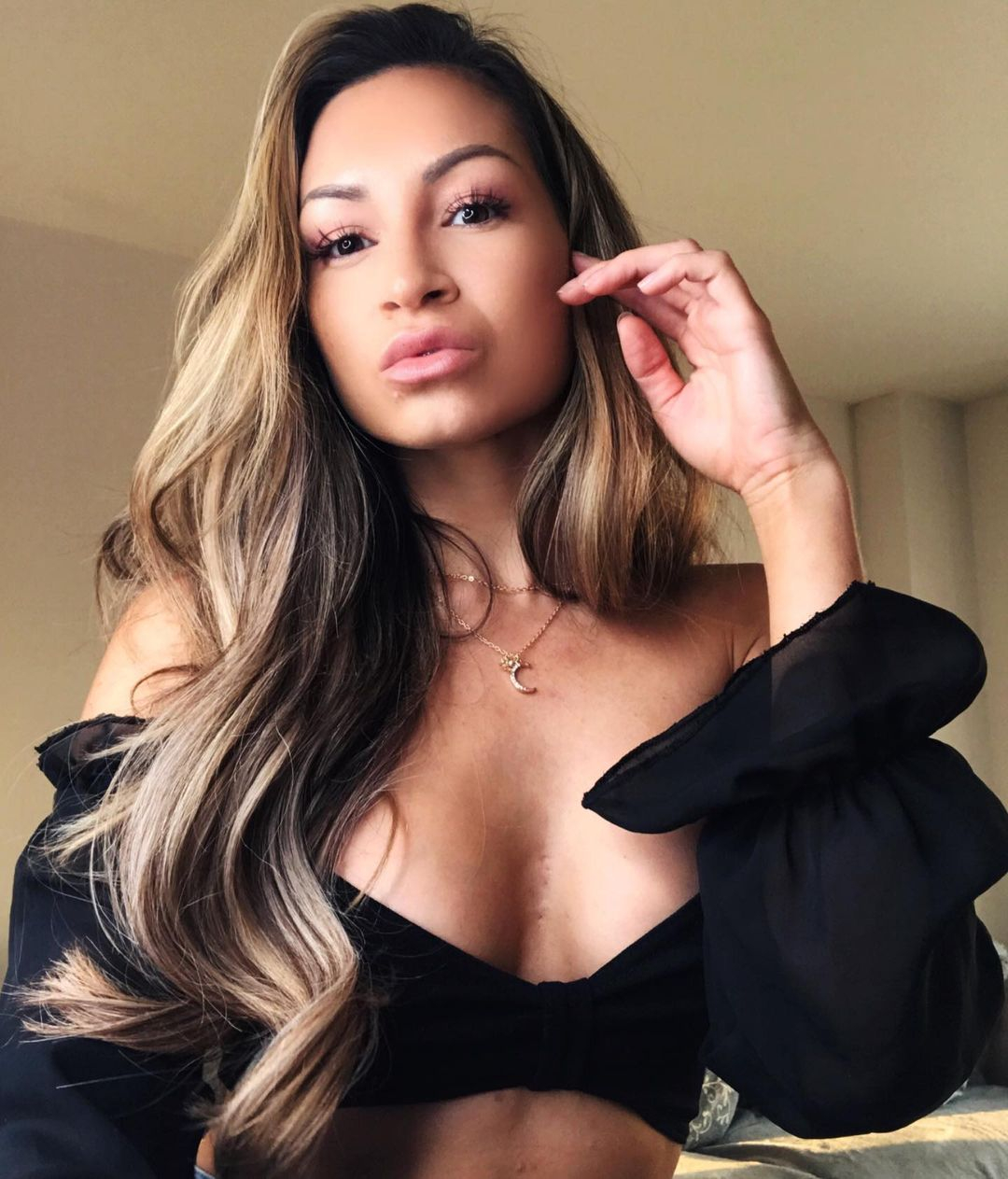