LOVE Island's Aftersun has been slammed by fans after they "cruelly" showed Amy Hart a clip of Curtis Pritchard cracking on with Jourdan Riane.

The 26-year-old air stewardess sensationally quit the show last week after struggling to cope with her heartache when the 23-year-old dancer dumped her. 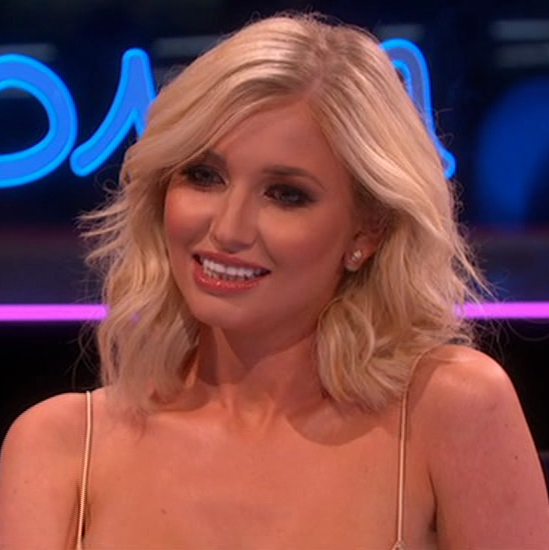 She appeared on the ITV2 dating show's spin-off programme last night to discuss her time in the villa and shock departure when host Caroline Flack showed her the clip.

The live studio audience jeered at the decision, with Amy immediately looking downcast as she muttered that she's "only got to watch it once".

The blonde beauty could then be seen looking devastated at the bottom of the screen as she watched her then-half boyfriend tell Jourdan that he has "something missing" with Amy – and he'd couple up with her given the chance.

After watching, Amy admitted that the clip had thrown her as she explained: "I’ve been in such a good place this week and then stuff like that throws me back a few paces." 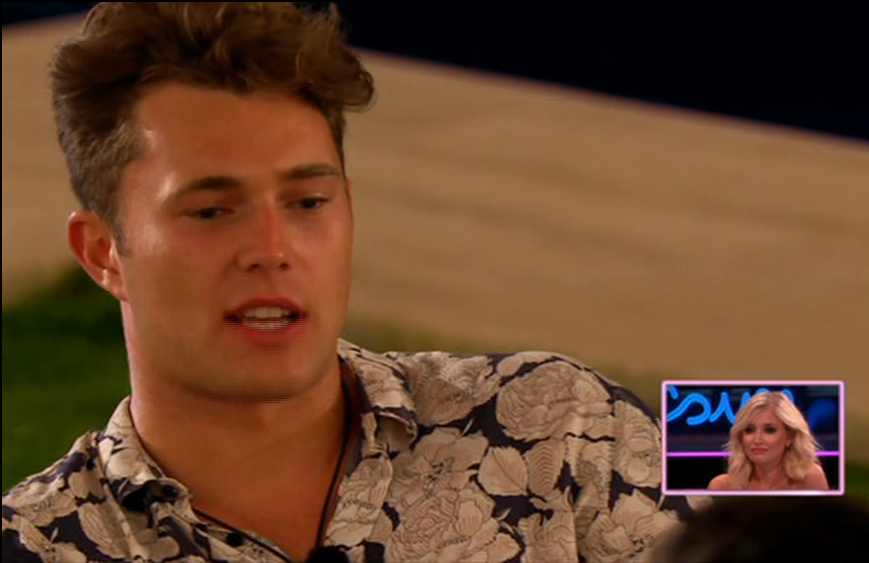 Reinforcing her decision to quit the show, she continued: "That's why I had to leave when I did.

"As much as I want him to be happy and move on, I couldn't sit there… That lapdancing challenge two days after I left, I would have point blank refused to do it.

"I don't have to watch anything when I am out here."

Remaining optimistic, Amy then cheerfully insisted that her knowledge that she and Curtis had parted as friends softened the blow after watching the clip. 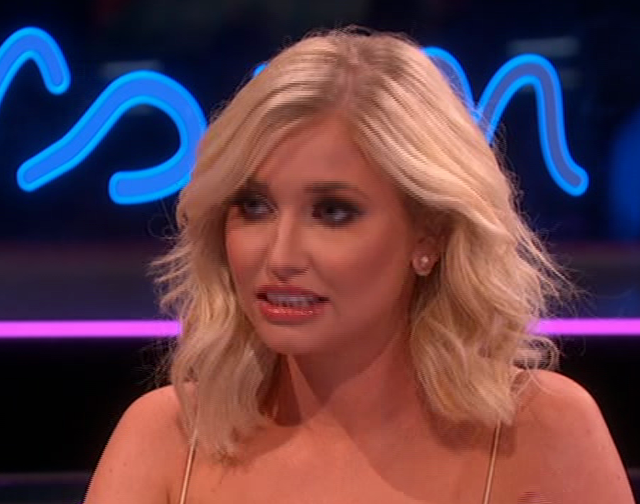 She told Caroline: "As much as that hurts, I know what happened afterwards."

Needless to say, fans at home were shocked by Aftersun's decision to show Amy the heartbreaking scene, flocking to social media to blast producers.

One viewer wrote: "Aftersun should not have shown Amy that clip on live TV, let the girl heal." 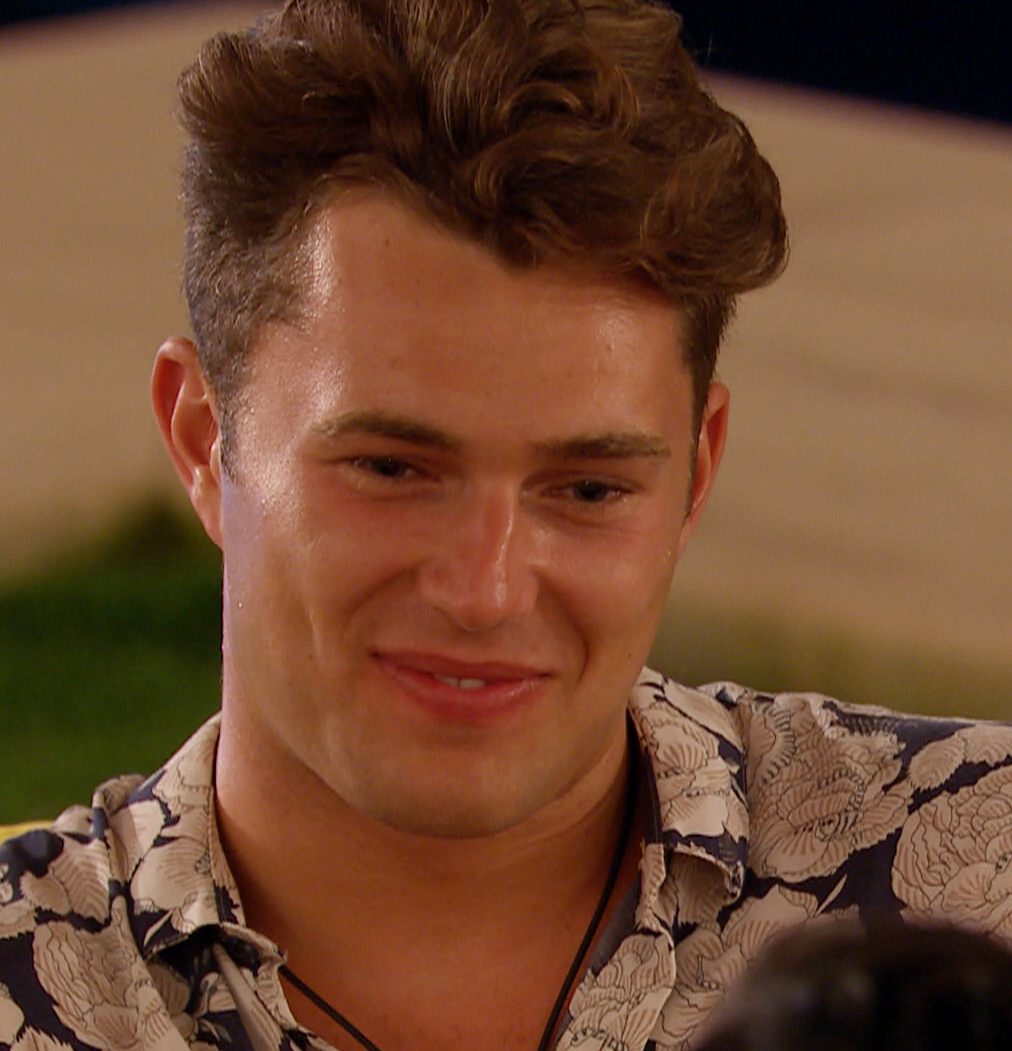 Another ranted: "What the flying f***? Showing Amy that clip when the girl literally left for SELF CARE is an absolute joke. Completely unnecessary.

"So much for going above and beyond for contestants' mental health."

A third seethed: "SO cruel to show that clip to Amy on Aftersun. She left for mental health reasons and that deffo won't help."

Amy was left heartbroken when she returned from Casa Amor to Curtis admitting that he had wanted to ditch her for new girl Jourdan.

While she had been excitedly planning to tell Curtis that she was in love with him, he had been planning his escape – eventually dumping the devastated star when she said she'd be open to giving him another chance.

When Maura Higgins then started to crack on with the professional dancer, Amy decided that it was in her best interest to quit the show – with her heartfelt speech, where she told Curtis that one day they'd be the best of friends, leaving fans in tears.