Love Island viewers were left on the edge of their seats tonight after Tommy Fury made a play for bombshell Lucie Donlan.

The sexy surfer chose to couple up with the hunky Joe Garratt last night and the pair have really been hitting it off.

As they chatted by the pool earlier in the day, Lucie revealed she would be “gutted” if Joe chose to couple up with another sexy single.

And the feeling was mutual, as he reassured her that he only had eyes for her.

But things took a sour turn when Tommy revealed he was also eager to get to know Lucie – and wouldn’t say no to coupling up with her either.

Sure enough, he stuck to his word at tonight’s shock recoupling.

Addressing the group, he explained: “So this decision is far harder than I thought it would be coming in here.

“I’ve had 24 hours to get to know the girls and I feel anyone in my position would do the same and I’m trying to be polite about it. 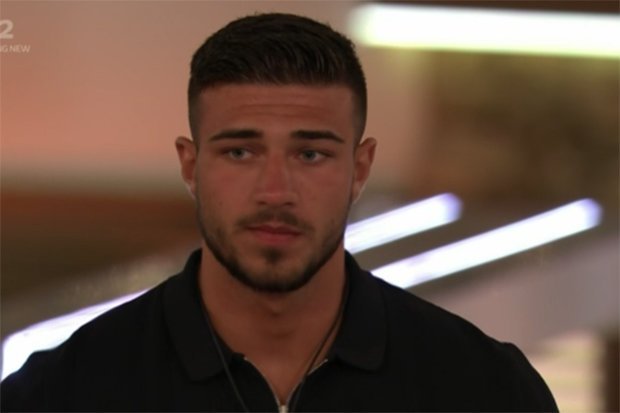 “She made me feel welcome, she’s absolutely gorgeous and every day I’m excited to know more and more about her.”

As the atmosphere among the group became more tense, he continued: “It’s my gut and that’s all I can go with.

“I’m speaking from the heart and it’s all I can go with. 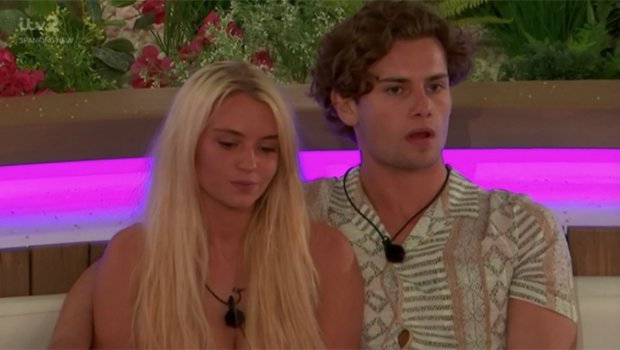 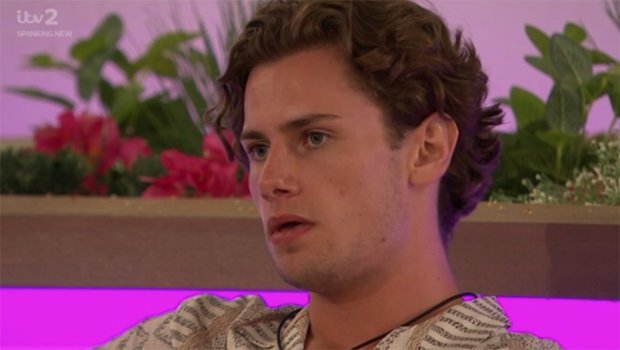 A second chimed: “Tommy Fury could probably couple up with every girl at the same time and nobody would say a thing.”

And a final added: “All the guys just understood their level. Tommy is the head of the house now.”